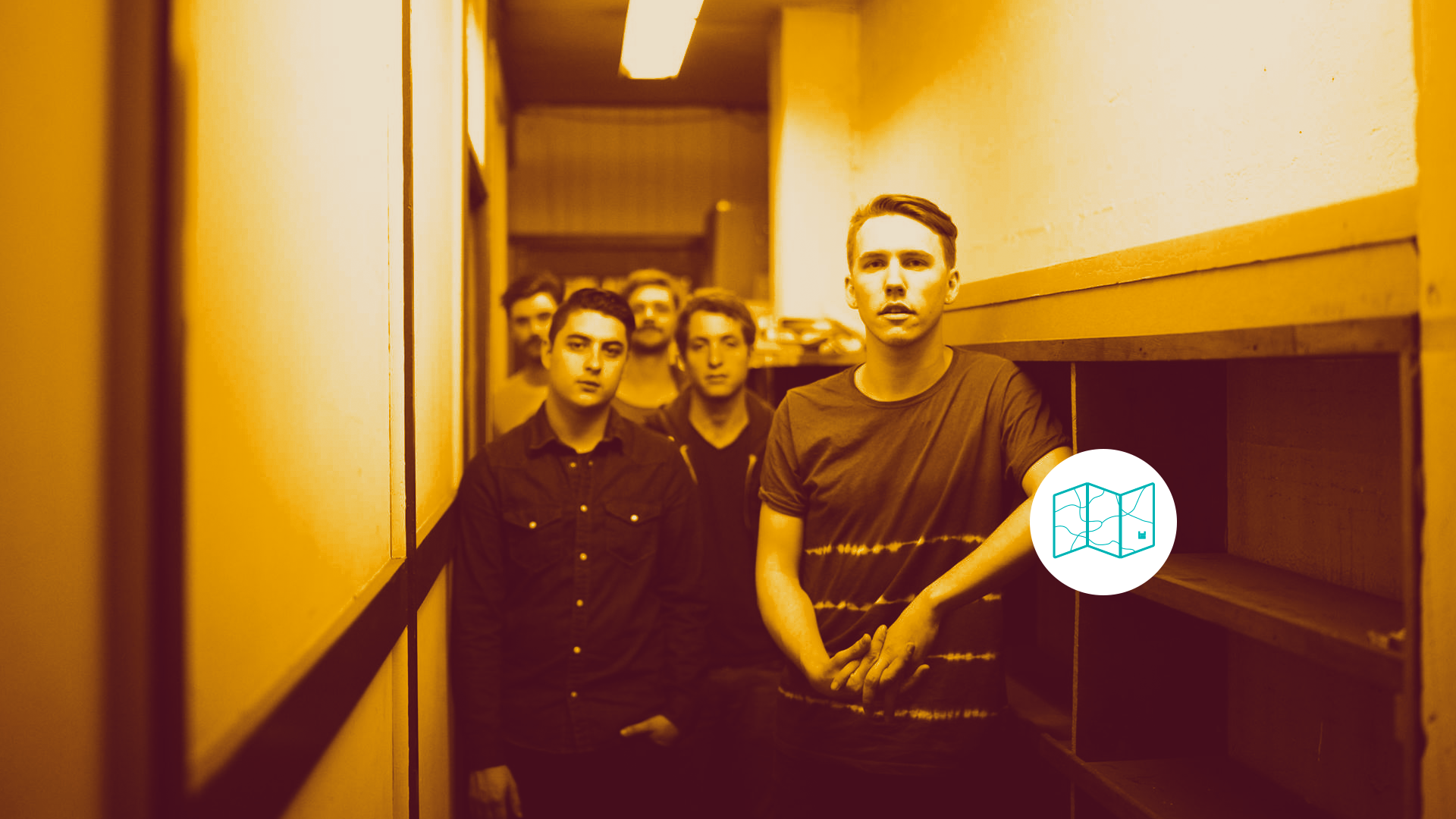 Growing up, Joey Vannucchi had plenty of time to hone his sound as a musician. It makes sense, as his formative years were spent in a home that sat on 40 acres of land with no electricity or internet service whatsoever. Living “unplugged,” Vannucchi eventually found solace in songwriting, as opposed to AIM messenger or video games. This e-isolation, if you will, ultimately led to the birth of the pop rock project that is From Indian Lakes, the band that Vannucchi named after his hometown with the same name.

Ahead of the release of their fourth studio album, Everything Feels Better Now, out October 14, From Indian Lakes is giving us an exclusive tour around Oakhurst and Yosemite, CA—two cities in the surrounding area of their childhood stomping grounds. The five-piece shared their favorite place to get Mexican food, where to find the best brews, and the thrift store that has visitors coming in from hours away.

The band is currently on tour this fall with Wild Wild Horses and Made Violent, stopping in major cities like NYC, Philadelphia, and Atlanta before making a big finish with four dates in their home state. You can also listen to their new album, which drops tomorrow, in full over on Consequence of Sound.

Read more about the town that made them who they are, and track From Indian Lakes on Bandsintown to find out when they’ll be coming to your city for a live show! 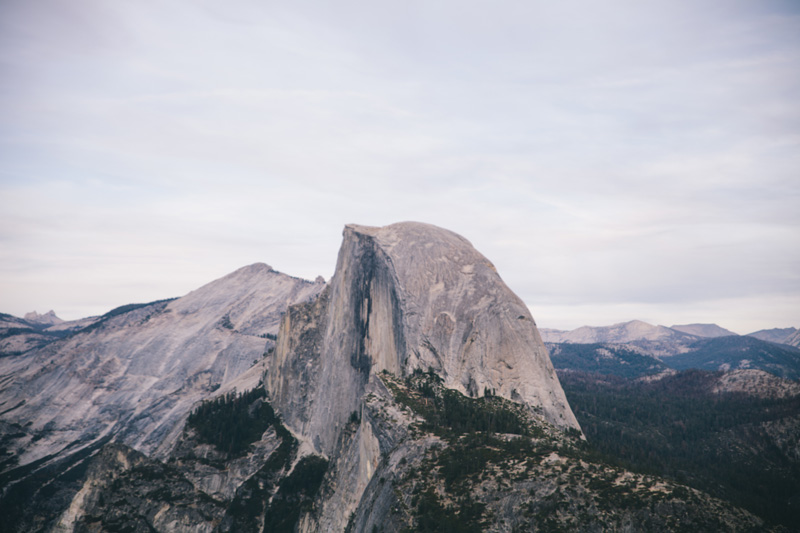 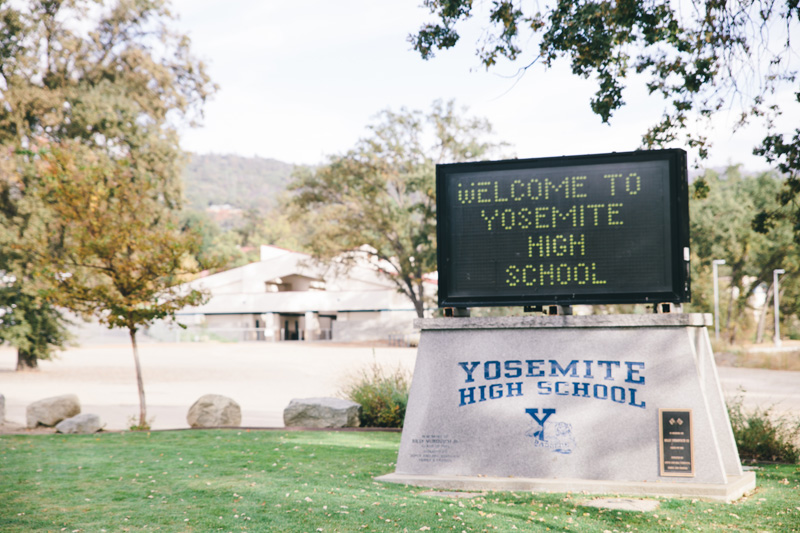 Only school around. It's a good one. 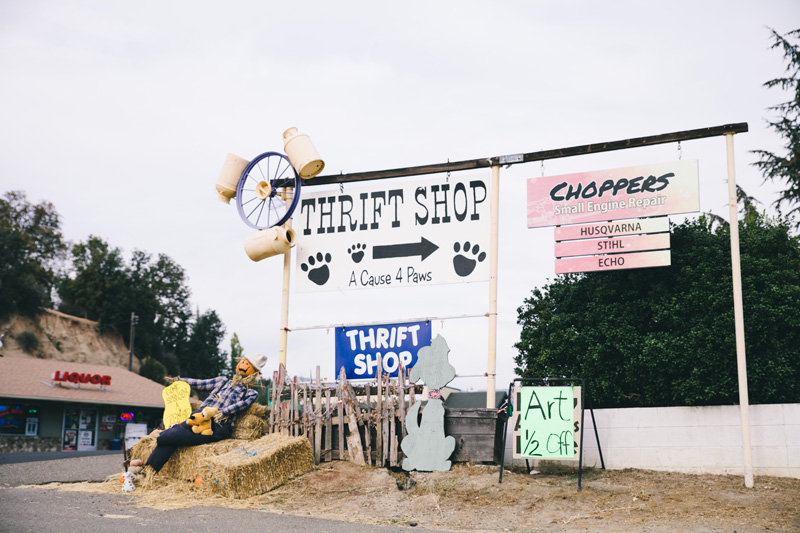 People drive from hours away to thrift in our town.

Pretty historic landmark for us. This guy's been through some tough times. Click a button and he talks. 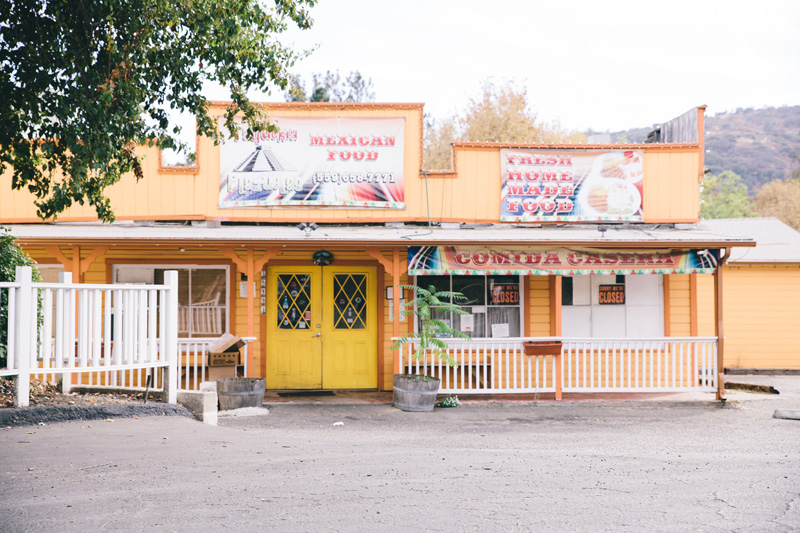 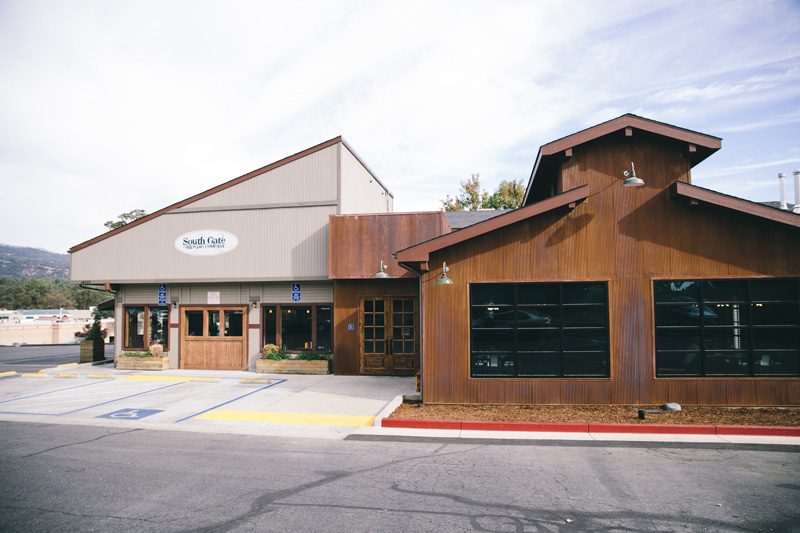 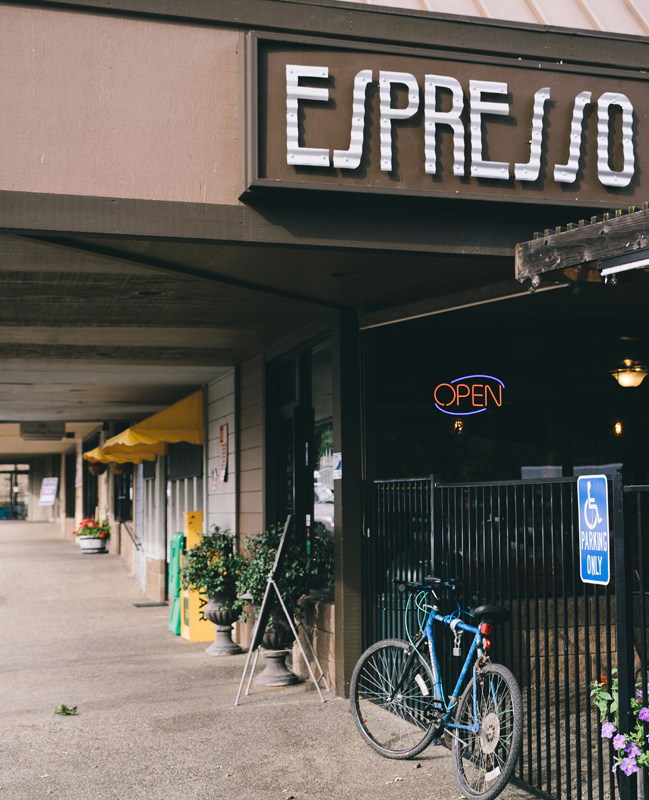 THE COOL BEAN, great friends own this coffee shop. Played shows here too.

THE MET, theatre where everyone worked at least once growing up. 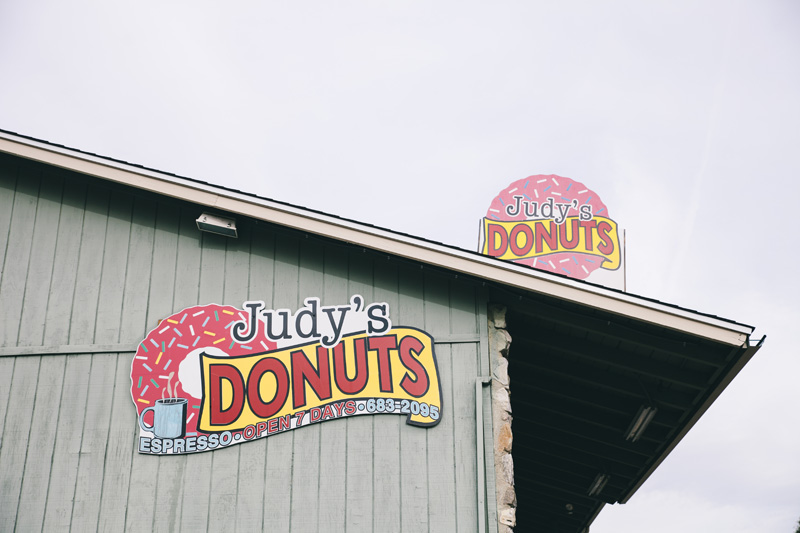 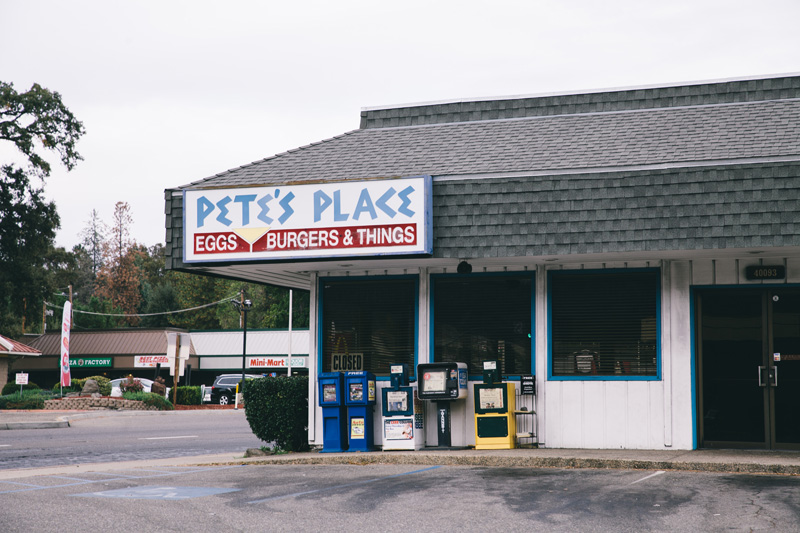 We used to come here for breakfast burritos before school. 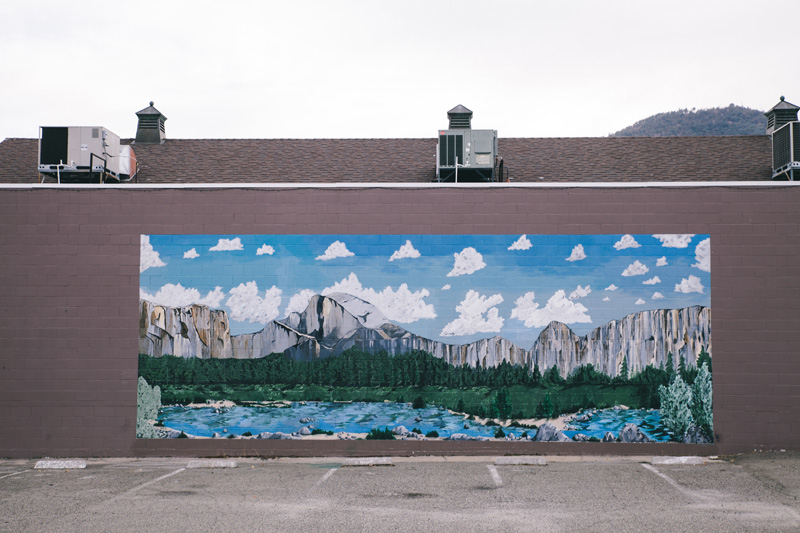 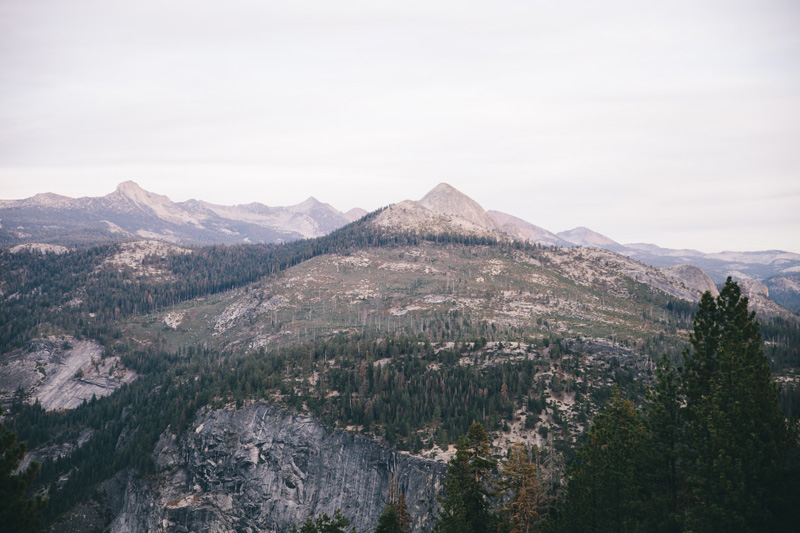