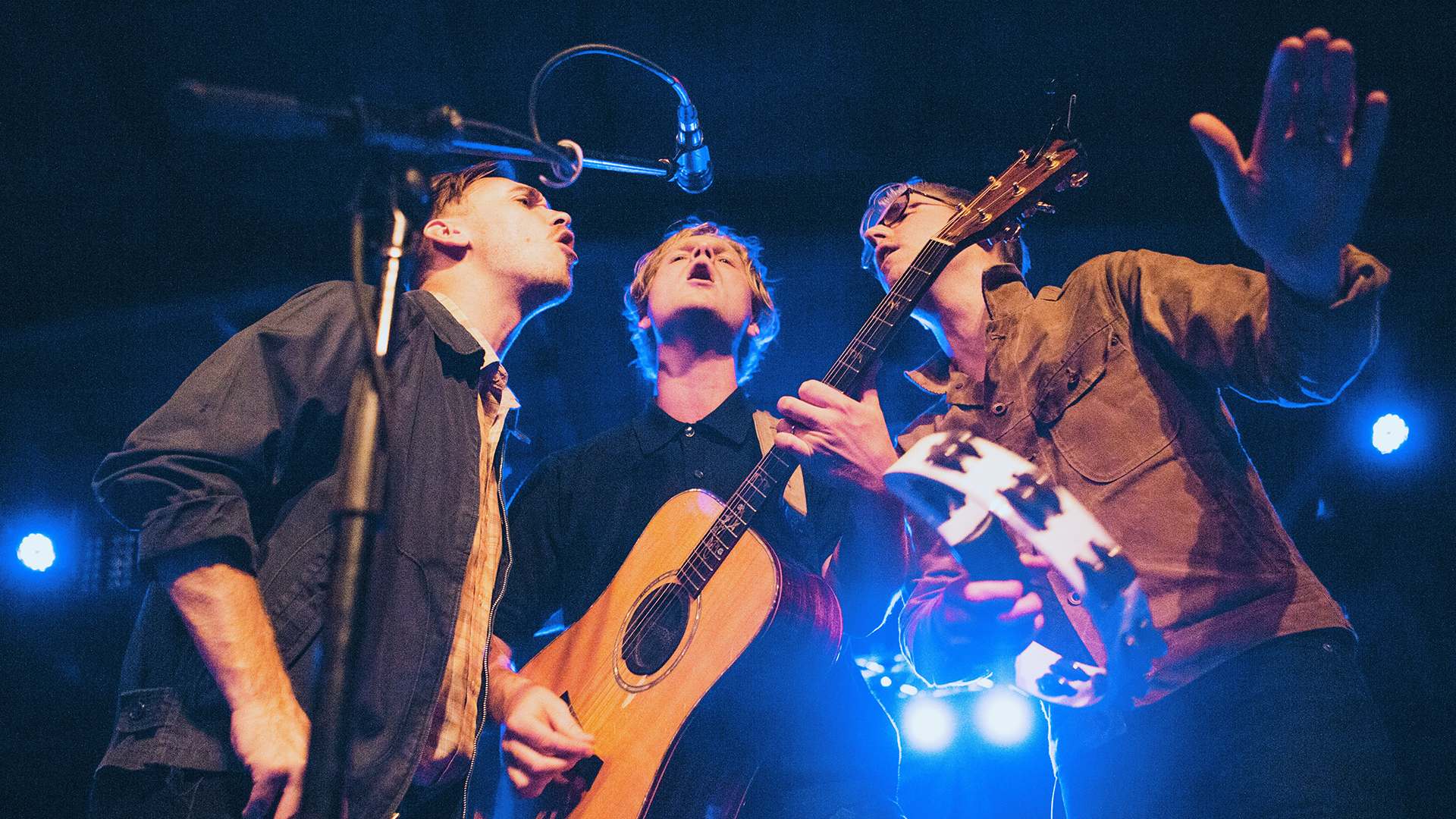 There's no denying the faith influence in Franklin, TN quartet Colony House's music (two of its members are sons of a Christian pop musician), but whatever that connotation means for you is irrelevant when it comes to this alt rock band—as long as you're into really good moods. Listening to their debut studio album When I Was Younger will take any day you're having and turn it into a good one inspired by anthemic tracks like "Moving Forward", dance-y hits like "Silhouettes", and gritty, powerful vocals empowering both their older songs and latest single "You & I".

The four piece—brothers Caleb (vocals) and Will Chapman (drums), Scott Mills (guitar), and Parke Cottrell (bass)—can jam-pack a song with as much punch, rock'n'roll, and meaning as any of their chart-topping counterparts (Young the Giant, Switchfoot, Andrew McMahon in the Wilderness). It's the live performance by these musicians (who have seen over nine million streams on "Silhouettes" on Spotify and have performed everywhere from Conan to Late Night with Seth Meyers) though, that sets them apart. Consistently one of our favorite bands to see from the crowd, their energy and passion is hard to match—engaging the audience personally with their music each and every time.

Their performances exist as something as mind-awakening as a piece of art; fans are not there for mere amusement, rather a total immersion with the sounds from the stage, environment throughout the venue, and soul of each audience member. We dare you to not get chills every time Colony House performs "Moving Forward" live. At that point in the set, everyone leaves the stage except for Caleb, when he begins the song on his acoustic, singing with seemingly as much compassion as the day he first wrote it. After the second verse, Mills and Cottrell return to the stage for three-part vocals on the chorus.

It's then that you can feel the room collectively get goosebumps.