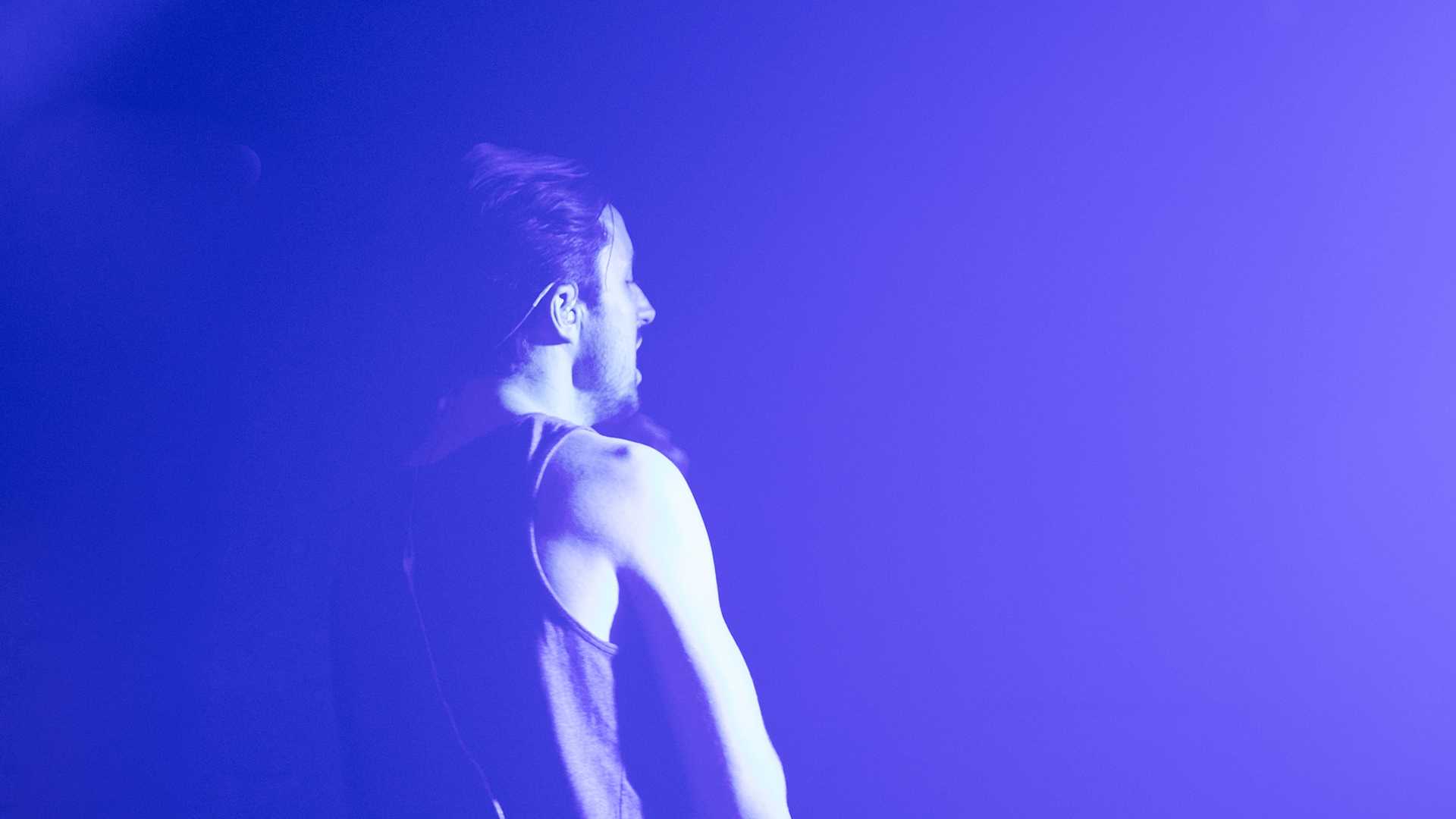 As we walked through the doors of Parish, a thriving music venue located in the heart of Austin, Texas, we instantly noticed the fluorescent lights, the stage full of instruments awaiting plucking and prodding, but mostly, just how amped those in attendance were to see 's opener, Ex Reyes. Fans of the up-and-coming psych-soul project quickly directed their attention to the stage as frontman Mikey Freedom Hart and his band walked out.

From his many years in the scene, Hart has been extremely successful when it comes to his collaborative work. He's joined forces with everyone from fellow New Yorker, Jack Antonoff of to Irish rock band, , to his current tour buddy, Tom Krell, aka HTDW. Now, his project Ex Reyes is taking center stage, making music the band self-categorizes as "humid subtropical," which upon listening to, somehow makes sense. This band is the perfect combination of Tame Impala, , and the Beach Boys.

The New York-NOLA band's upcoming EP, Do Something, which is set to be released on November 4, will feature six songs, including single “Bad Timing” which you can watch below.

Check out our photos from the show on October 11, and don’t forget to track Ex Reyes on Bandsintown so you can catch their next show at a venue near you!