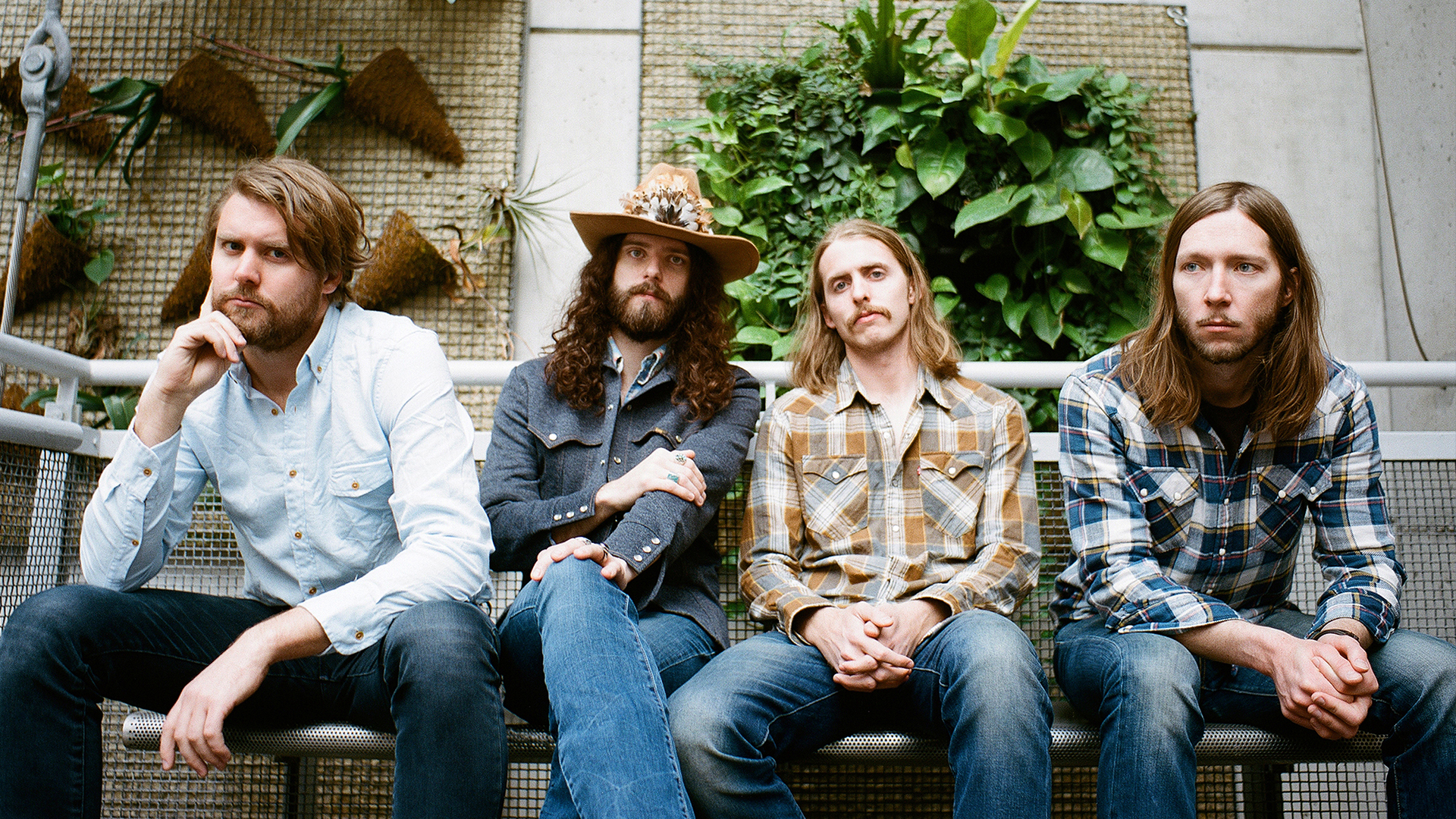 Canadian blues-rockers The Sheepdogs know a thing or two about having fun on the road. Whether it’s making bolo ties in their hotel room or catching a Major League Baseball game in the USA, the Saskatchewan natives know how to keep their day-to-day varied. The band, made up of Ewan Currie (vocals and guitar), Ryan Gullen (bass), Sam Corbett (drums), Shamus Currie (keys), and Jimmy Bowskill (guitar) have had a string of impressive accolades, including winning a Rolling Stone Magazine contest to appear on its cover, as well as taking home three Juno Awards last year.

The “I Don’t Know” singers have had a busy twelve months since the release of their fifth album, Future Nostalgia, in 2015. After a long year touring, they're wrapping up their final dates, and luckily, the four-piece have shared exclusive behind the scenes photos from their stops in Philadelphia and Pittsburgh.

Check out the tour diary photos below and don’t forget to track The Sheepdogs on Bandsintown so you never miss another show! 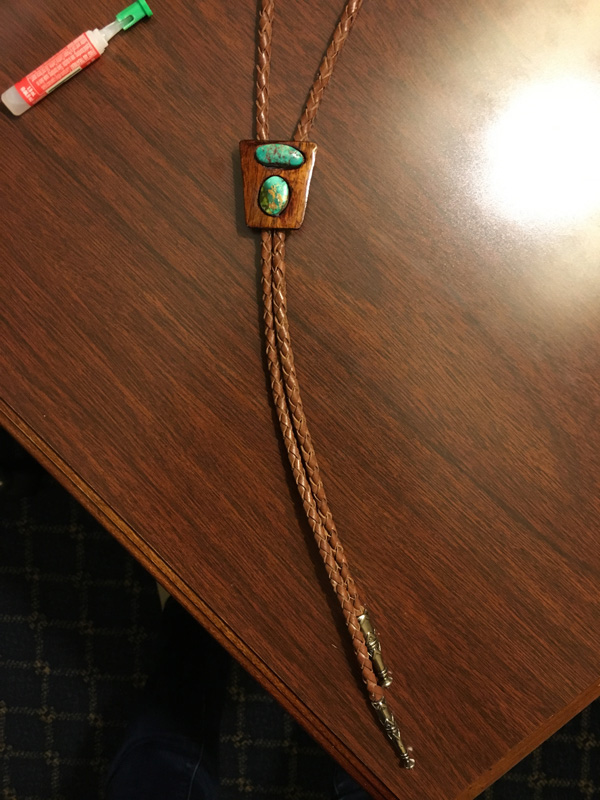 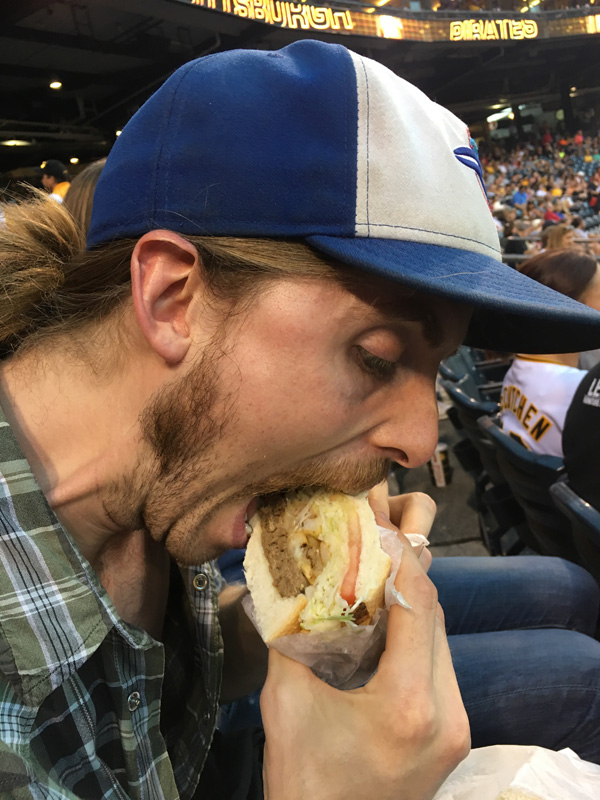 Shamus tries his hand at the Pittsburgh 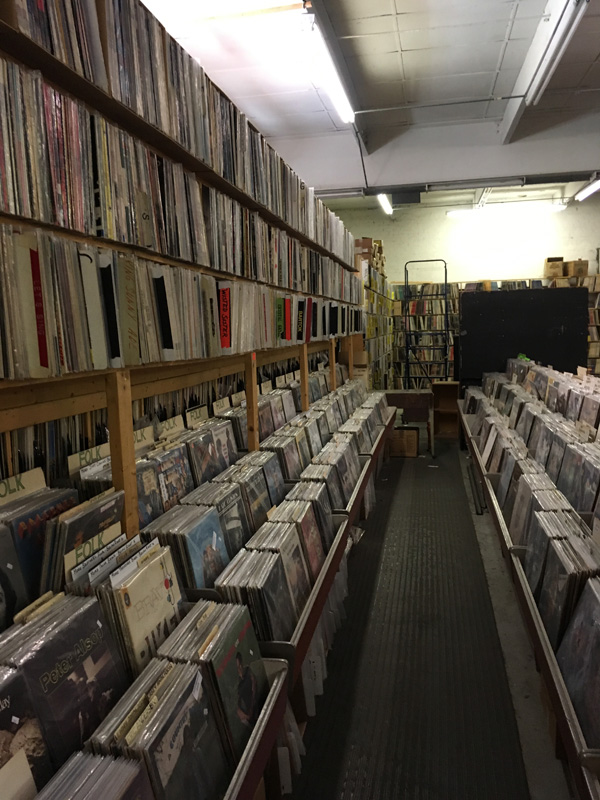 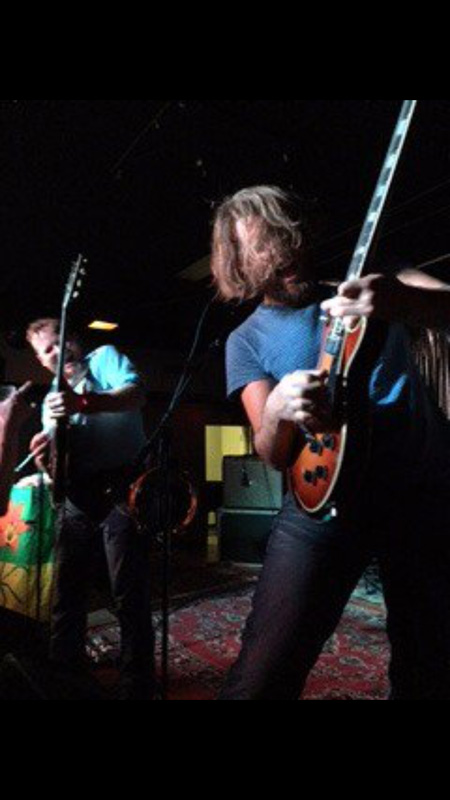 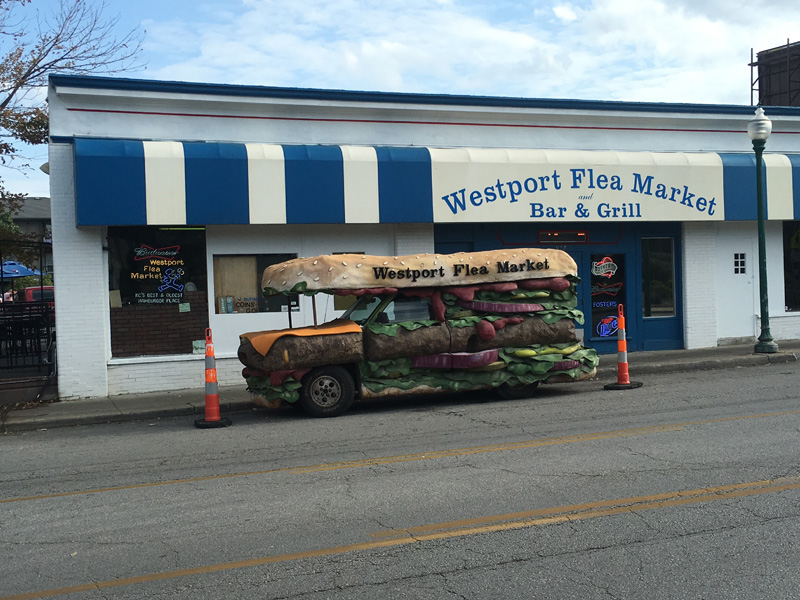 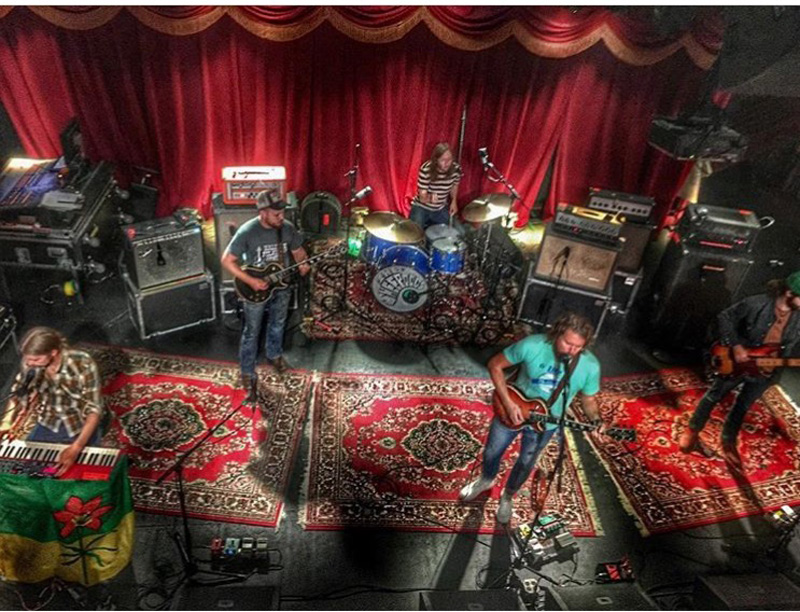 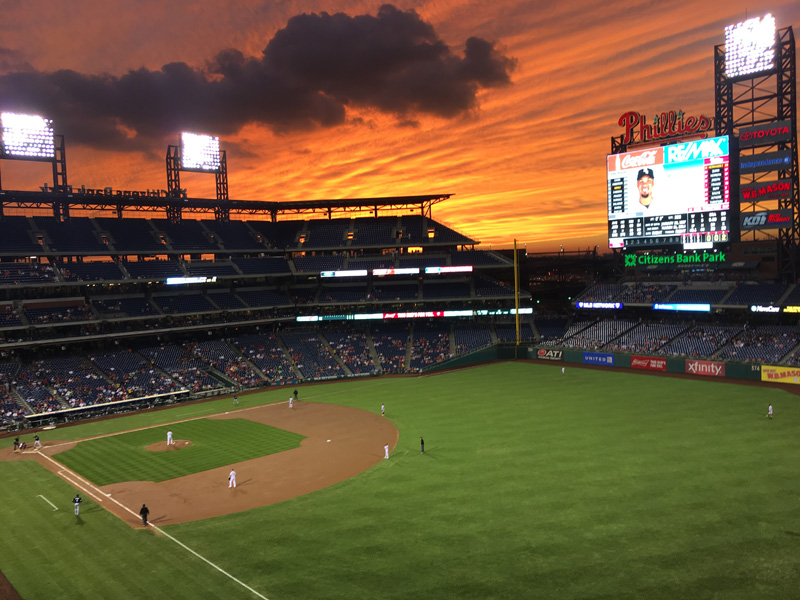 Enjoying a sunset and some baseball in Philly 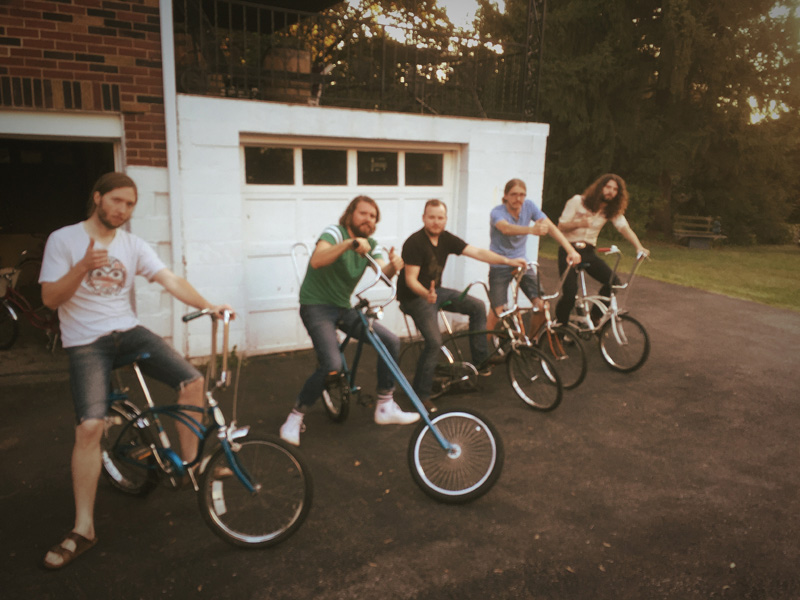 Day off, taking a bike ride in Pittsburgh