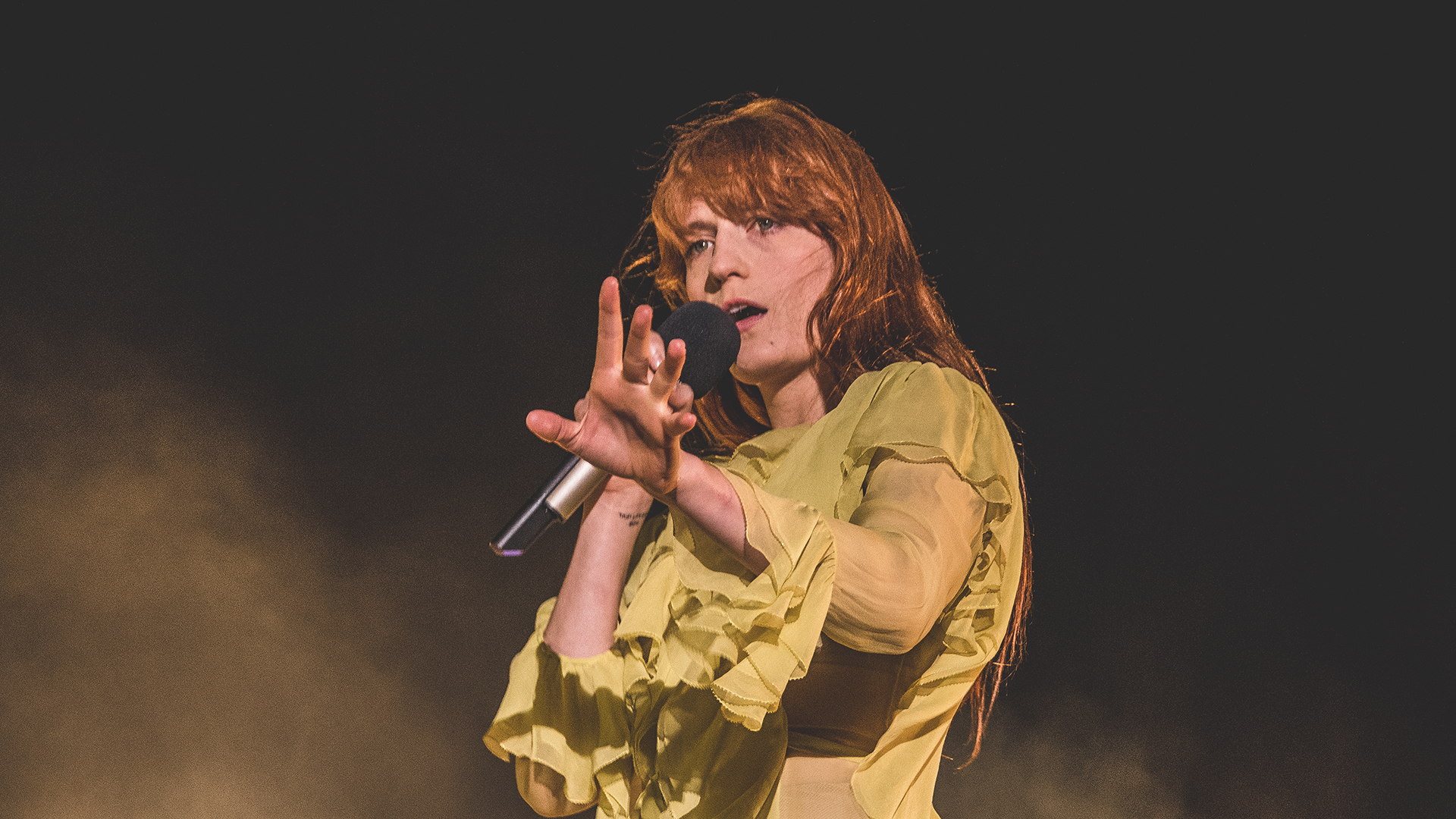 Florence + the Machine are absolutely electric live. With a seemingly endless supply of energy and talent, lead singer Florence Welch bounces around the stage belting out her hit songs at the top of her lungs, while co-founder Isabella Summers backs her up on vocals and keyboard. A Florence + the Machine concert is an experience unlike any other, so obviously we were psyched to see the group Saturday night on Austin City Limits, a live music show that airs weekly on PBS.

The “Ship To Wreck” creators took to the Moody Theatre stage to perform three songs from their most recent album, How Big, How Blue, How Beautiful, as well as their Grammy-nominated hit, “Shake It Out”, which the audience couldn't help but sing along to. Fans in attendance also were treated to a heartfelt rendition of their 2008 breakout stunner, “Dog Days Are Over”.

The hour-long episode also featured a set from rising R&B star Andra Day in support of her 2015 debut album, Cheers to the Fall. Thanks to her characteristically impressive vocal range, Day’s performance left the audience absolutely enamored. The San Diego native's prerecorded taping also happened to fall on June 12, 2016, the day of the tragic Orlando shooting, which led her to dedicate her song, “Rise Up” to the victims and their families.

Watch both incredible sets below, and make sure to track Florence + the Machine on Bandsintown so you don’t miss them when they come to a city near you.