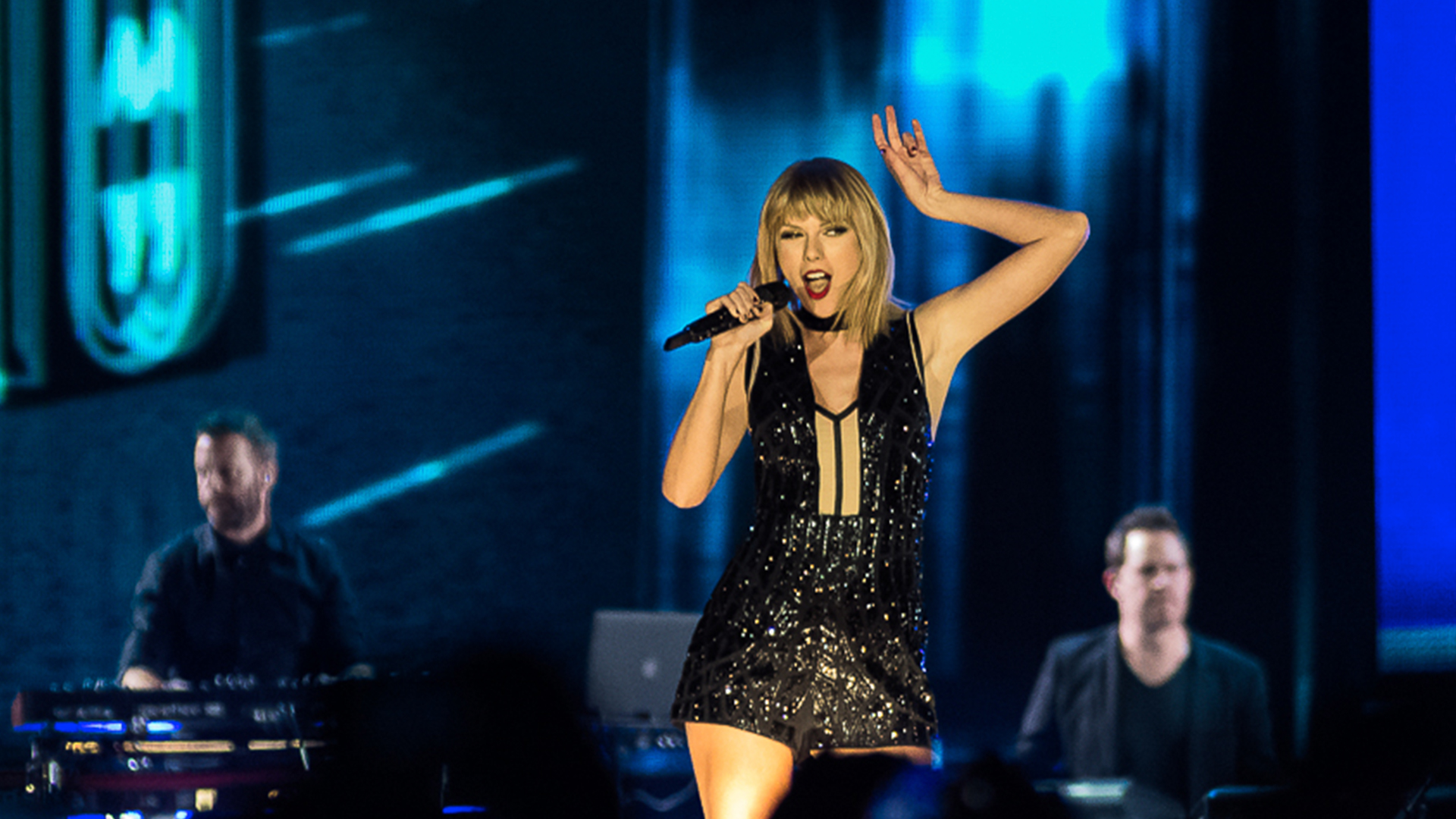 If you were in Austin, TX over the weekend, you may have noticed thousands of Taylor Swift fans scattered amongst the spectators at the Formula One US Grand Prix race at Circuit of The Americas. Coincidence? Not at all. The Grammy-winning songstress was invited to give her first and only live performance of the year on October 22 after the World Championships wrapped for the day.

Since finishing her sold out 1989 World Tour last December, the “Blank Space” singer has been taking some well-deserved time off in 2016. However, with a fired-up crowd of 83,000, T Swift delivered a great show, performing more than a dozen of her biggest hits like “Shake It Off” and “I Knew You Were Trouble”, as well as fan-favorites like her “Enchanted/Wildest Dreams” mashup. Leading up to the big show, Swift posted on Instagram that she had a bad cold, later joking onstage about how she managed to be sick for her only show of the year. However, like always, she proved that the show must go on.

Although Taylor danced around to pop tracks from her massively successful 2014 release 1989, she also got back to her country roots, picking up her guitar for acoustic versions of “You Belong With Me” and “Fifteen”. The Nashville-native also shocked fans by delivering a piano rendition of her ex, Calvin Harris' hit, “This Is What You Came For”, which she co-wrote under a pseudonym. After the confetti fell and the show was done, Taylor reminded us all why she’s one of the biggest acts in the world. Check out the setlist below!

9. "We Are Never Getting Back Together/Bad Blood"