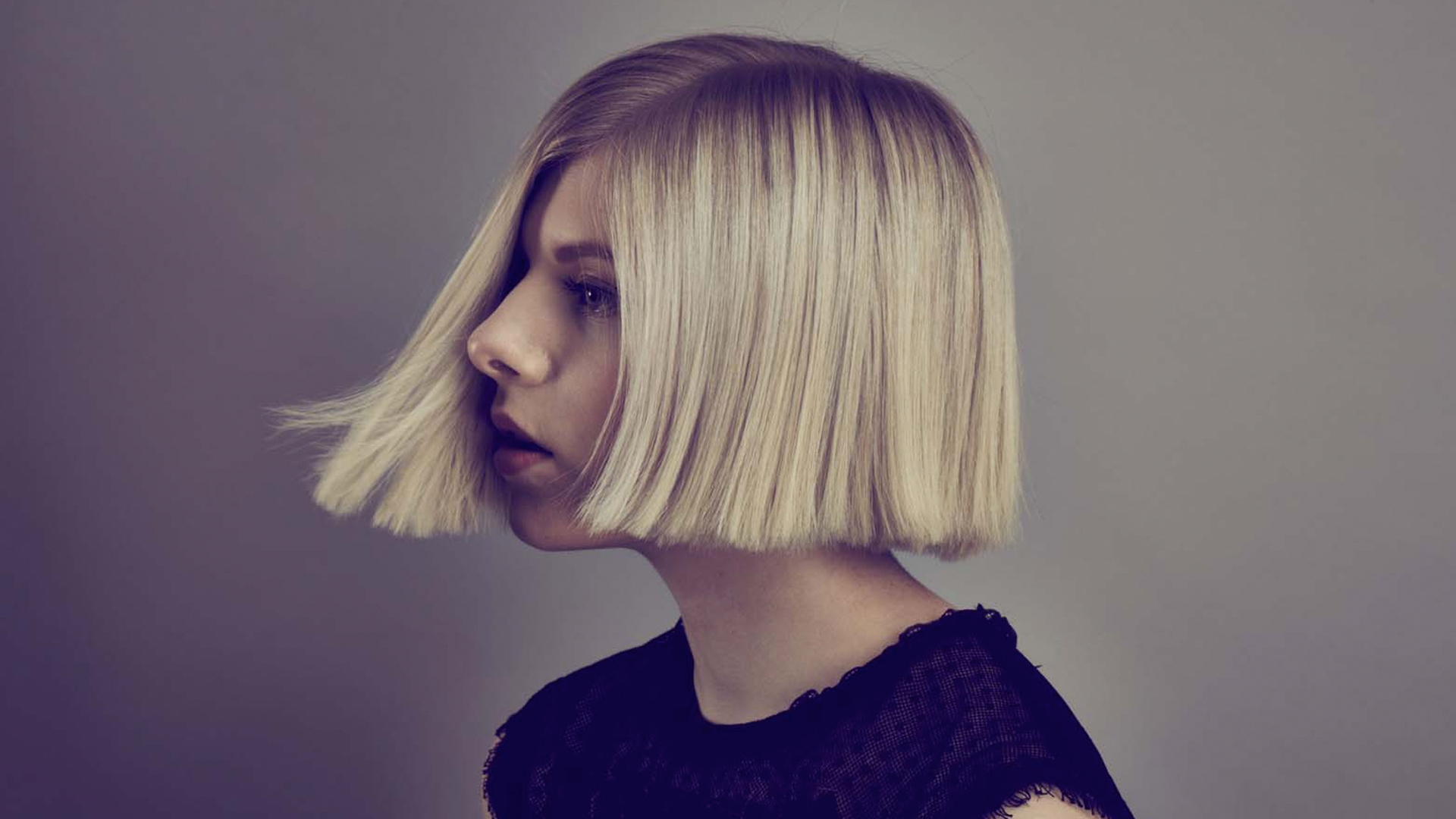 When it comes to coast to coast, month-long concert events, Red Bull reigns supreme. From their Red Bull Music Academy Festivals in Paris and New York to their 30 Days in LA musical marathons, these extravaganzas are the best way to catch tons of artists all in one spot, your hometown. The best part? Each concert comes curated with performances by young and talented rising stars in all of your favorite genres. Whether you're familiar with artists like Harriet Brown, Tennyson, Oyster Kids, and Charlotte Day Wilson, or just want to check out an emerging new artist, Red Bull Sound Select has you covered.

This year's 30 Days in LA concert series has so many insanely cool artists performing at it, what with Alunageorge?! White Lung?! Pusha T?! Come on now. However, there are six shows you can still get tickets to that are our picks for can't miss concerts put on by your favorite energy drink.

See which shows you can't miss below, then Track the artists to stay tuned on all of their tour updates. 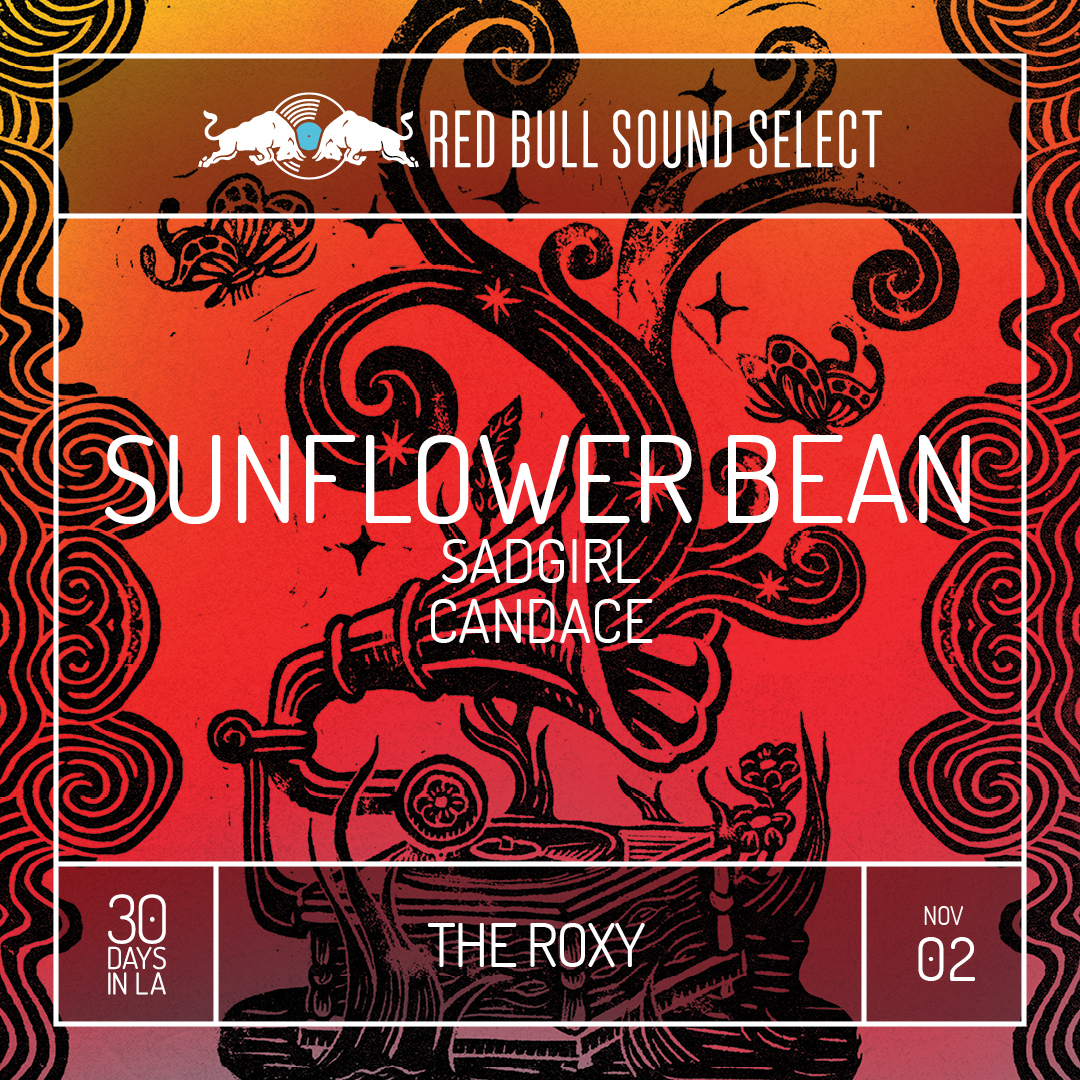 All you really need to know about Viva Presents is that they're "creating a fantastic musical experience in the backwoods of a city." Basically, the LA music fest geniuses gather the best in emerging acts (think Tijuana Panthers, Colleen Green, and Slow Hollows) and get them in front of your eyes via stage. This time, they're bringing Chilean artists, electropop musician Javiera Mena, poet and multi-instrumentalist Francisca Valenzuela, and self-proclaimed "existencialist-love pop" duo Marineros out for an LA show together at Multiply.LA. This might be your only chance to check out these artists together, FYI. | Get Tickets 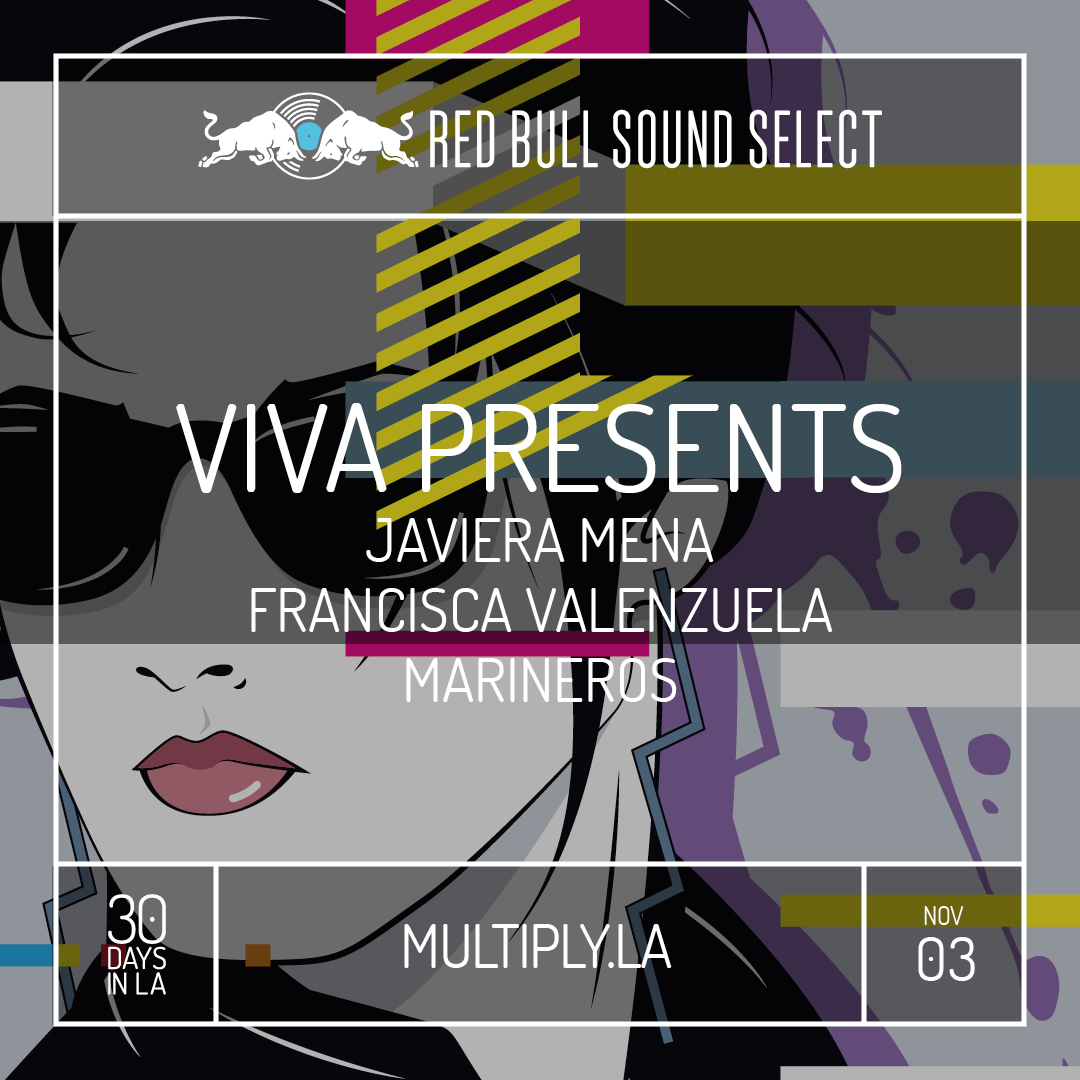 When it comes to hip-hop blogs, Fake Shore Drive is the ultimate. Featuring songs of the week, articles like a list of "Every Kanye West Guest Feature Since 1996", and a major focus on rappers from the Midwest and Chicago, this site is a must-read. Thanks to the awesome folks behind it, you'll get to catch Jeremih, Joey Purp, WARHOL.SS, DJ Oreo, and someguynamedty in LA next month.| Get Tickets 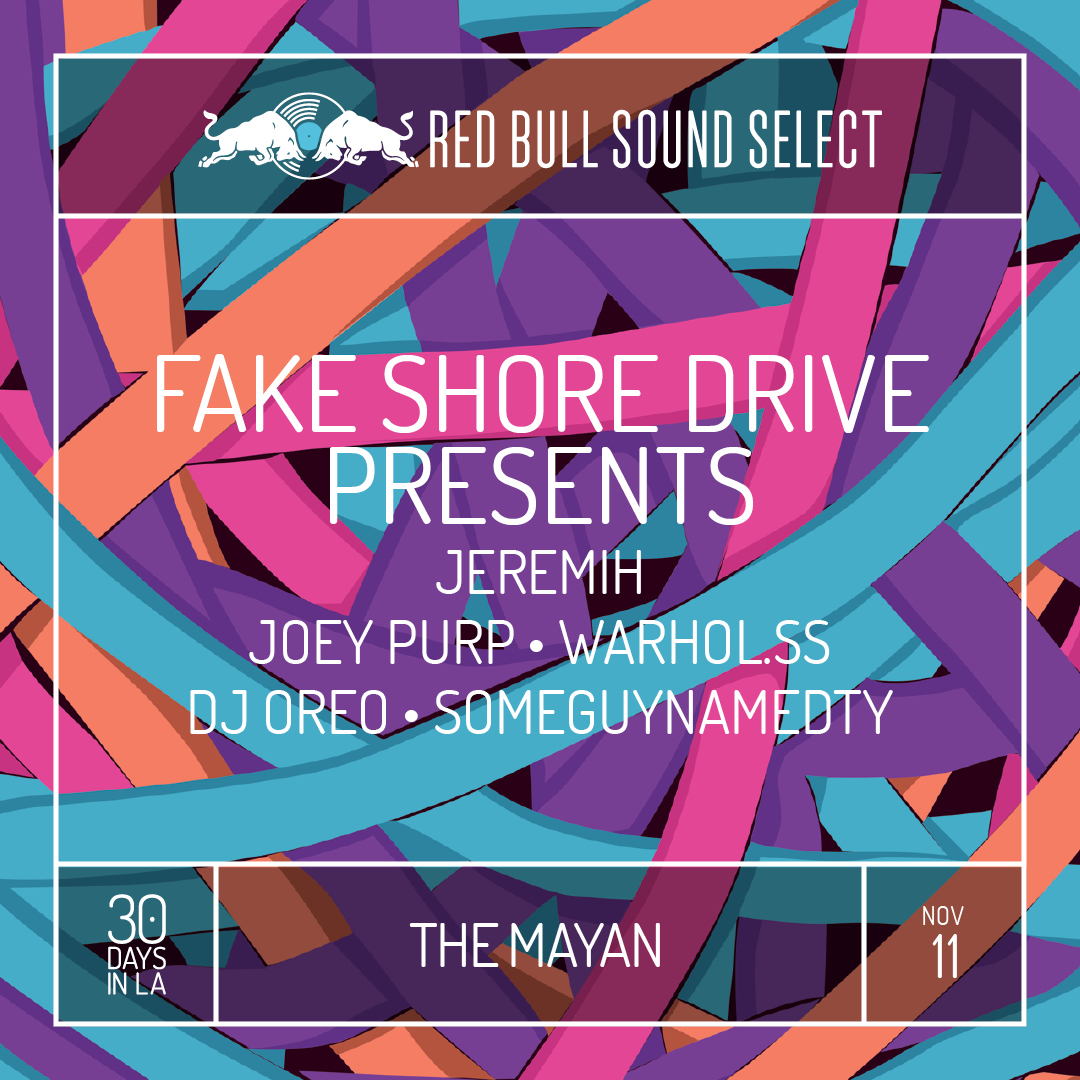 If you know Rihanna's "Bitch Better Have My Money", then you better know Bibi Bourelly. The German soul-pop artist co-wrote RiRi's 2015 hit, and recently released her own fire track, "Ballin", that we think deserves just as much notoriety. Having just wrapped up her Free The Real! North American tour earlier this month at The Roots Picnic in NYC, and with no other upcoming dates aside from her LA show, now is the time to see her. | Get Tickets 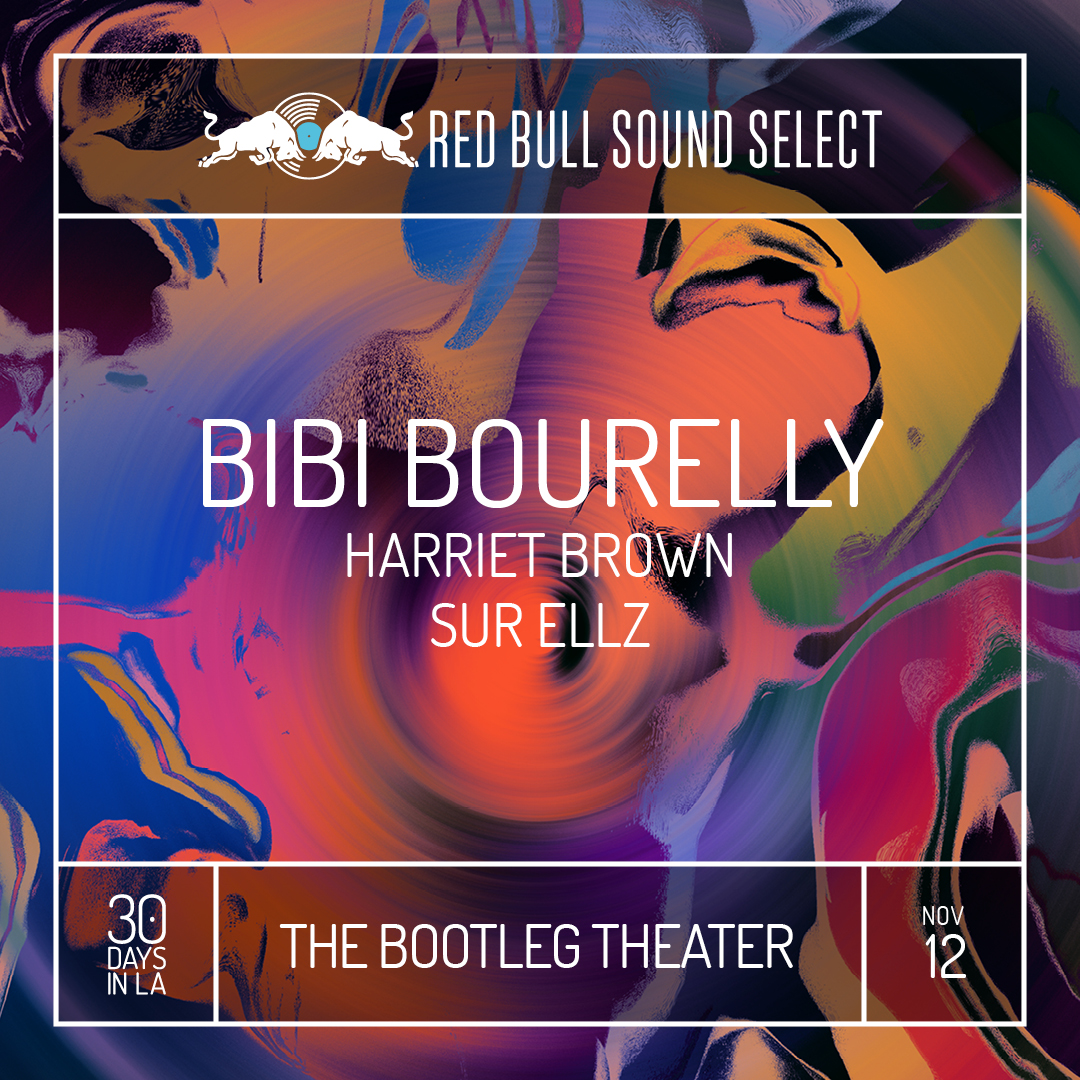 From Eminem to Iggy Pop, it feels like all good things in music come from Detroit, and R&B artist Dej Loaf is no exception. You probably remember her from "My Beyoncé", the musician's viral hit recorded with Lil Durk, but her latest solo single "Beef N Broccoli" hints at an epic official debut—if that's where it came from, and we can only hope. | Get Tickets 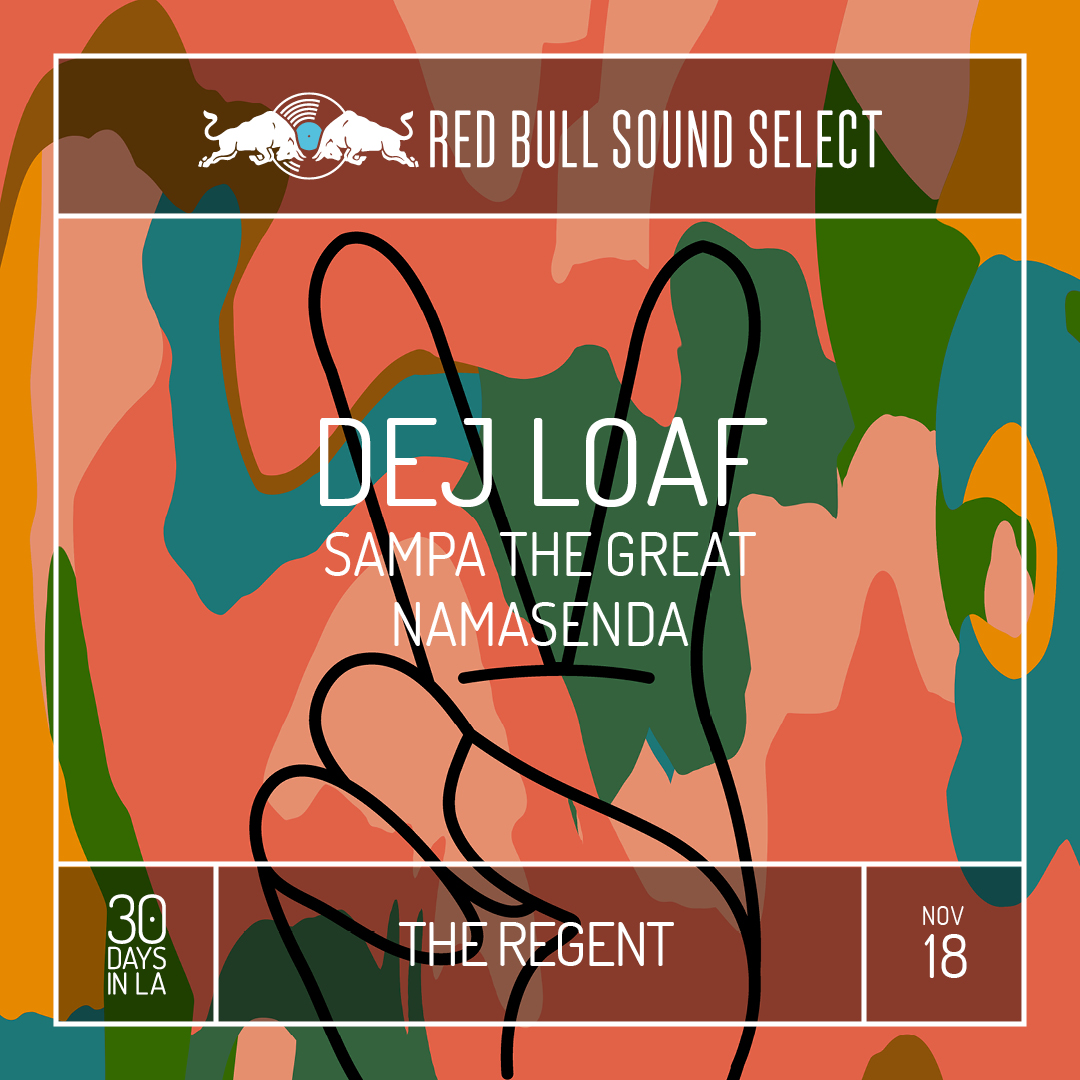 Joining the ranks of cool and quirky female pop vocalists like Tove Lo, Lorde, and Grimes comes (by way of Os, Norway) Aurora. Her piano-driven tracks anchored by beautifully powerful vocals are hitting cities everywhere for her army of fans she's dubbed "Warriors and Weirdos" to see performed live. The question is, are you one of them? | Get Tickets to Night 1 or Get Tickets to Night 2 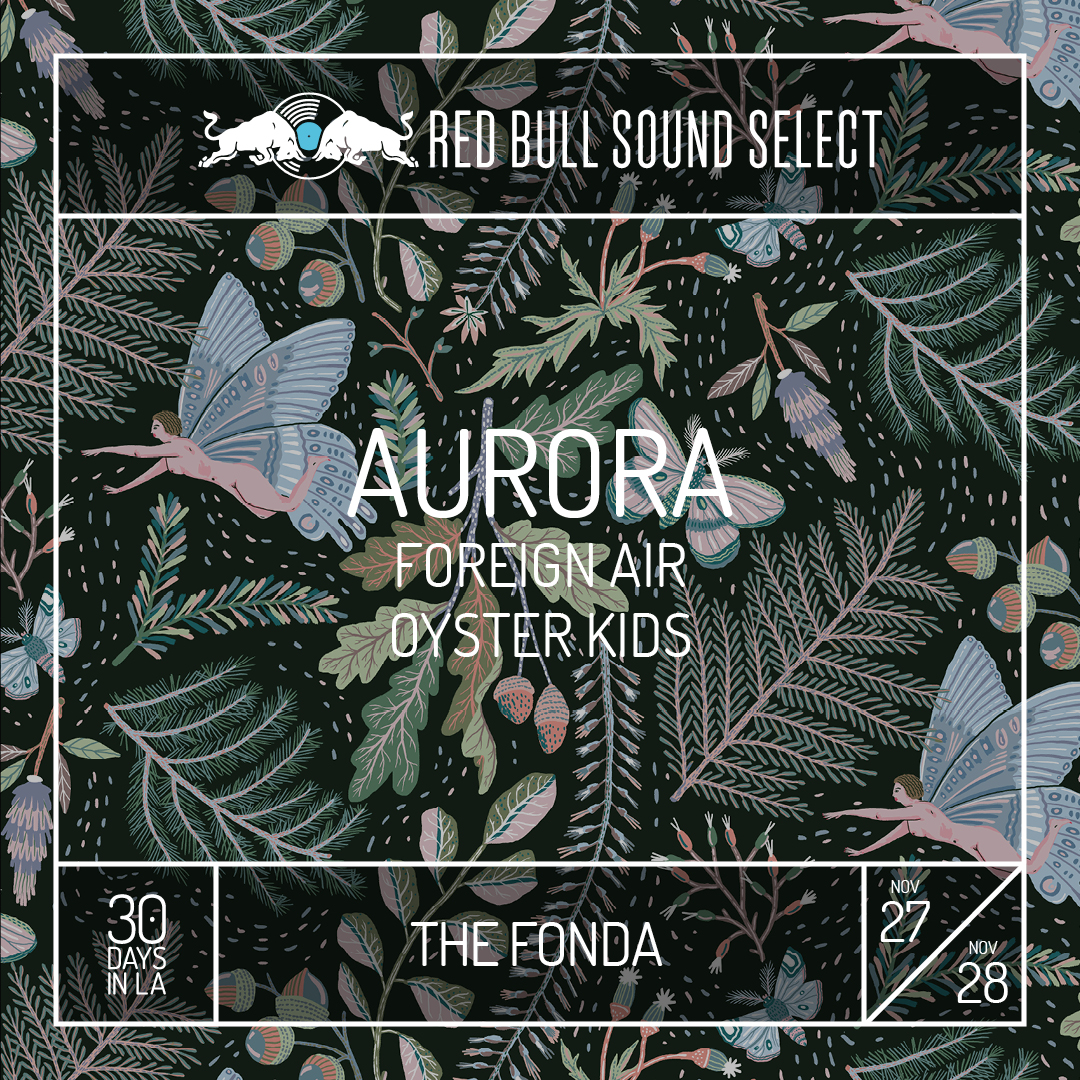