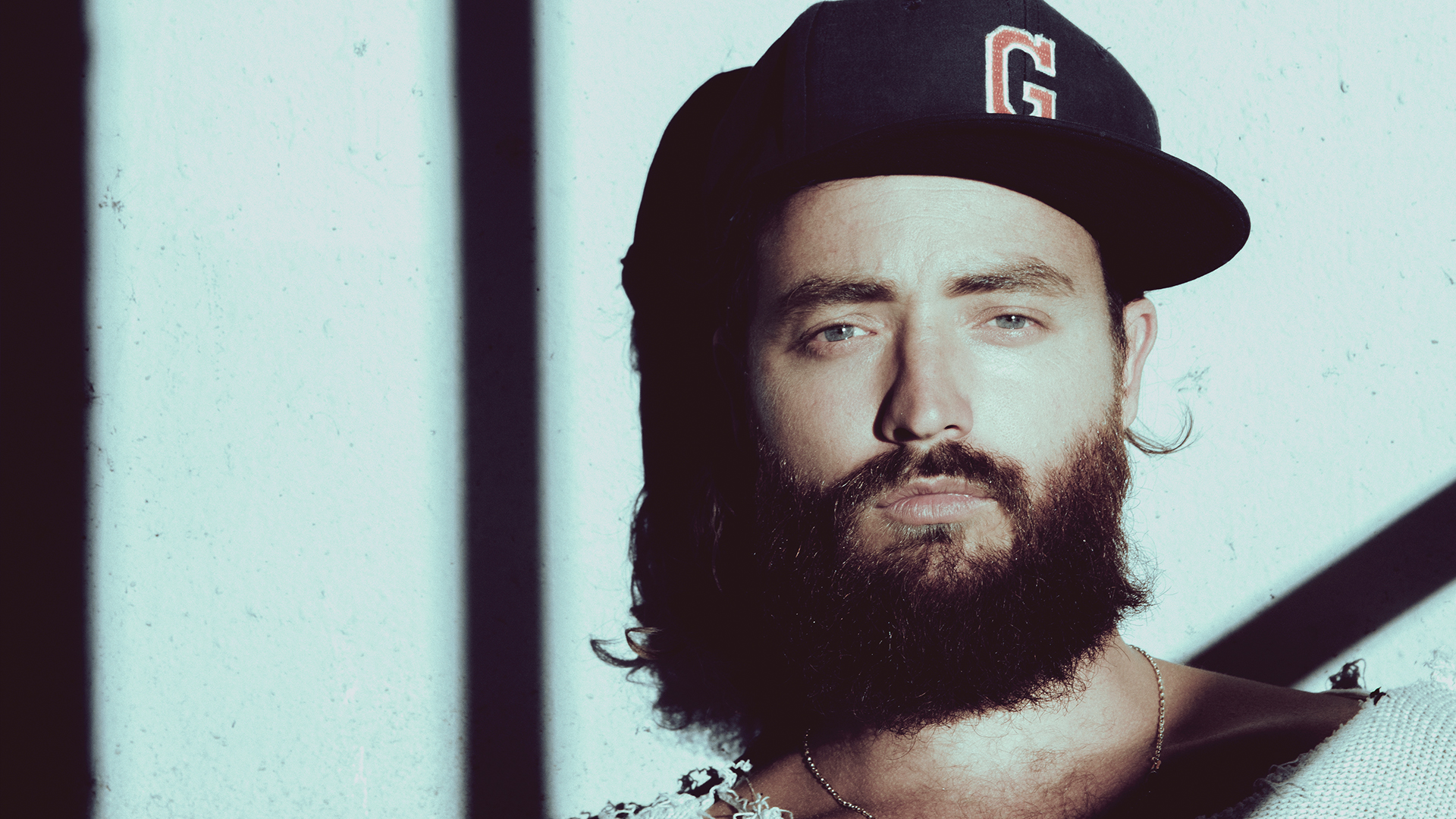 For singer-songwriter RY X, growing up on an extremely small island in Australia not only shaped his love of making music, but also sparked his passion for it. Over the years, the “Howling” performer has become known for his sweeping melodies and raw, emotional vocals which give him a unique and transcendental sound. This might be why it feels so natural when he performs in non-traditional venues like cathedrals and abandoned industrial spaces.

With a steady climb to the top, the New South Wales-native makes music that appeals to everyone from college radio DJs to Top 40 artists like Sam Smith. He strives to make his shows a safe place for his fans to connect to his music emotionally, and refers to his audience as his “community”, perhaps a nod to his small town roots.

His debut album Dawn, released in May 2016, is a collection of heartbreaking choruses and extremely personal lyrics that show the true artistry and musical integrity that he's built up over his career. From busking on the streets of Australia to features in the New York Times, the “Berlin” singer has come a long way. Ahead of his first headlining US tour, we got the chance to ask him about growing up in a beach town, life on the road, and who his greatest influences are. Check out our interview below and don’t forget to track him on Bandsintown so you never miss another show!

You’re gearing up for your first North American tour (so awesome). What are you most looking forward to while traveling across the United States?

I'm excited about connecting in with the different aspects and sub cultures of the US, about playing to the people that are the fabric of these cities.

Can you tell us more about performing inside Cathedrals? How did that start and what was your inspiration? Is it easy to get them to let you do this?

I love playing really special buildings. Places that have inherent beauty and reverence. Sometimes that's a cathedral, sometimes an abandoned industrial space. These rooms already have a feeling and life of their own and I love to bring our lights and aesthetic into these places and then lay the soundscapes into the walls. It's not easy to play these non-traditional venues, it takes a lot of energy and cooperation on both sides, but I really want to create something special as opposed to the traditional show.

What was it like growing up in a quaint surf town on the Australian coast? Did you typically have to travel far to go to a concert? What was your first concert and where?

There was really no such thing as a concert where I grew up. I was born on an island. A long way from anywhere you could even use money. No traffic lights or street lights either.. wide open worlds that meet the sea. It was a special place to grow up, in that I had a very different understanding than most of ‘space’ and ‘time’.. there was an abundance of both, and that allowed me to really fall in love with both creating and listening to music.

Australia embraces the busking community and the rise of aspiring musicians who perform in public spaces. Did you have any busking experiences?

I did actually, yes. Where I grew up it was a totally legitimate form of playing. At local farmers markets and gatherings. Any place people came together. I also played on the streets of cities in my teens and it helped shape my understanding of humility and playing in many different contexts.

What are your live shows like now? What experience do you want your “community” to have when they come to your concerts?

The live shows are the most special way to see and understand the music. The songs are expanded and built upon, the light and energy of the feel of it is really important to me too.. I curate the aesthetic and feel of the shows a lot. Hundreds of candles, really intimate feeling rooms, something really unique. And musically it has grown so much and continues to. It's completely live, and very emotive and expressive for sure. I really love the idea of these live shows becoming a catalyst for people to feel more, to connect to different aspects of emotion in themselves, and those around them. And we are getting that response a lot, which is really humbling.

What are some essential items that you bring along with you on the road?

I always travel with a yoga mat so I can do a practice whenever I have time. And I try to have lots of good quality healthy food available. I tend to always travel with an old analog camera. A pair of good boots for everyday. Good sunglasses, favorite uniforms of clothes, little synths or guitars to write and create during travel time (which there is always a lot of).

We totally understand why everyone is obsessing over your voice--it’s incredible. Who are some vocalists you admire? If any of them were to cover one of your songs live, who would you want it to be and which track?

First of all, thank you. That means a lot. Some of the voices I love ... in the likes of Bjork, Jonsi from Sigur Ros, Thom Yorke, Jeff Buckley, and then into the soul guys like D’Angelo, Donny Hathaway etc. I'm always honored when people cover my music. Even when Sam Smith did "Berlin" on the big UK radio station.. that was amazing just to hear how somebody else reinterprets your creations.

grazia Italy. for the love that you gave. Moving limbs now for Ibiza to play with frank then the finale of this tour with our very own festival gathering north of Berlin. 'Sacred Ground'

Are you reading any good books to pass the time while you’re on the road?

I have been reading Murakami’s 1Q84, which is a beautifully developed fantasy still grounded in the human-ness we all experience. That's a really nice book, series of books. But I always have work to do it seems - remixes, or arrangement for shows, emails, writing, so there isn’t ever actually as much time as I think there will be!

What’s one thing you learned from your tour with Maroon 5 that you’ll take with you on this tour?

I have learned a lot over touring so much the last few years. I realize how much I love some space to myself, I realize how much I am a man of the sea, and how I miss it. I have learned more and more how to stay at peace in myself through really tough situations of no sleep and non stop travel, how to breathe and balance much at once, and so much more. It is a constant learning in many ways.