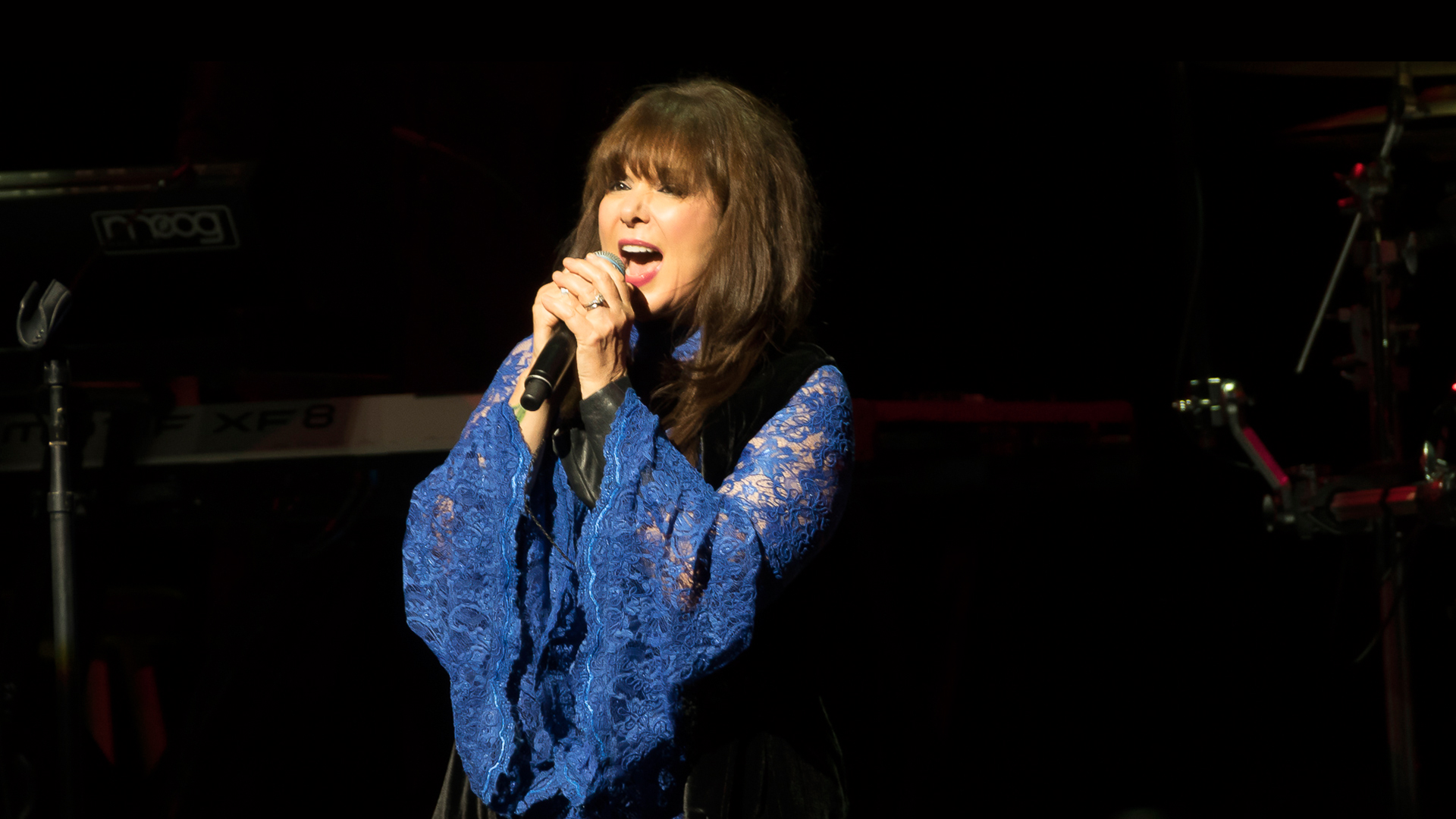 Even if you don't think you know who Heart is, you know who Heart is. Whether you grew up listening to classics like "Magic Man" on vinyl or you learned their hit "Barracuda" by playing Guitar Hero III: Legends of Rock, the sister-act have created music over the years that's stuck. Consisting of Ann and Nancy Wilson and their backing band, Heart has been producing raw, honest, and catchy-as-hell music since their debut in 1973. Fast-forward 40 years, and the American rock group are still churning out hits and touring the world. Can you say, "Career goals?"

Beautiful Broken is the latest (and the 16th) album from the Seattle-bred band, and features a combination of new releases and reinterpretations of their old material. Some of the reworked versions of their previous hits include “Sweet Darlin” and “Down on Me” from their 1980’s release, Bébé le Strange. Another one of our favorite #tbt tracks featured? “One Word,” which is borrowed from their sixth album Private Audition.

The Seattle natives brought it all to the table for their show in Austin, and yes, we were there to capture it. Check out the photos and then track Heart on Bandsintown, because they still have a few more shows coming up!