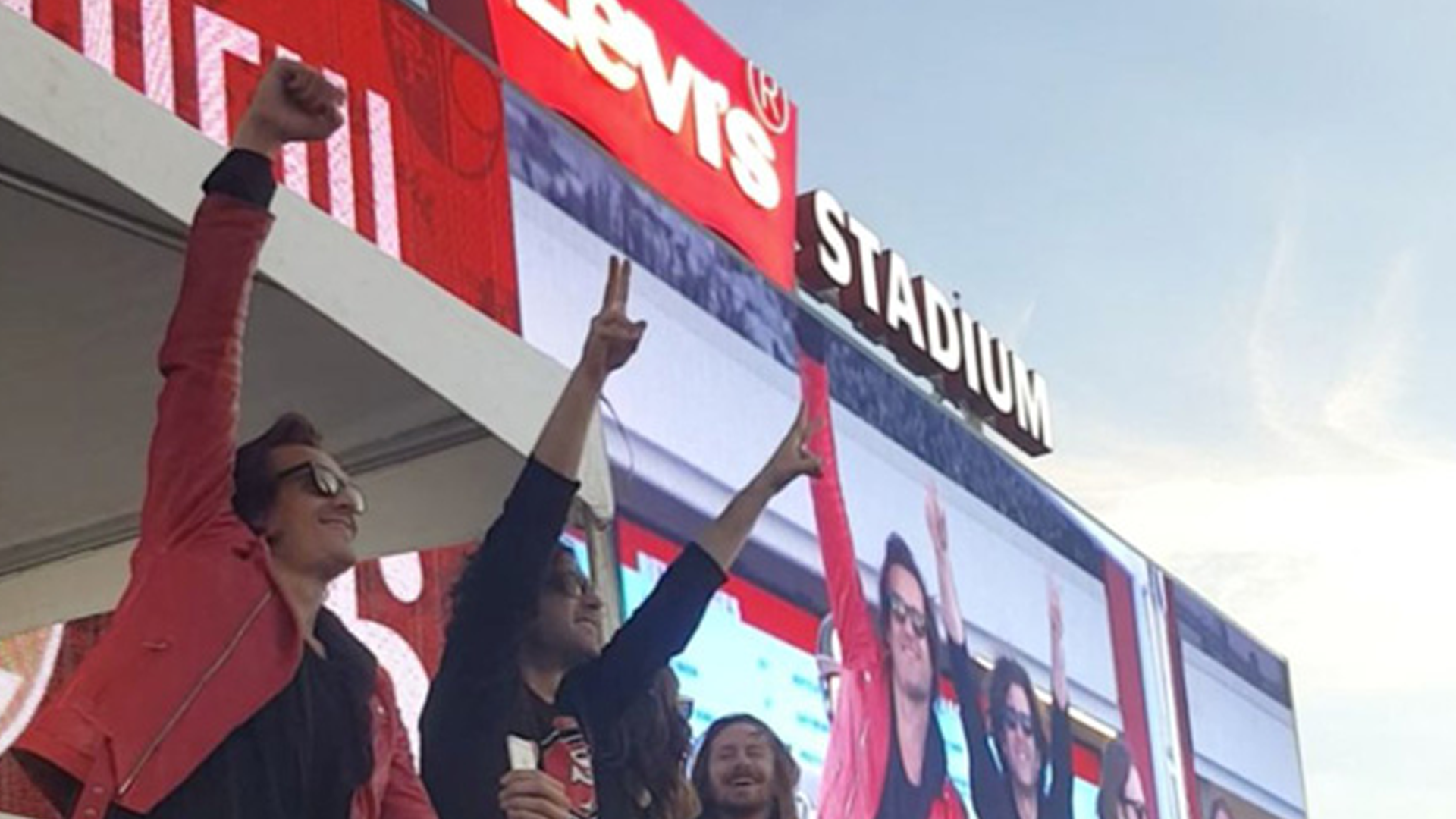 Since we last checked in with FAULKNER on Part One of their Tour Diary, they were busy on the road, prepping and soundchecking for their show at The Grove in Anaheim. Following the hometown concert, the musicians headed up north to San Francisco, where they had the chance to be a part of the #FaithfulMile Concert Series, which features new artists on the Pepsi Stage outside of Levi’s Stadium, prior to every 49ers home game. The “Revolutionary” singers took us behind the scenes of their amazing day at the iconic stadium and showed us how to have fun—FAULKNER style.

From there, the Los Angeles natives headed to New York City, where they played an unforgettable show on October 30 at Webster Hall.

Coming up for the California-based band is another string of dates along the East Coast, where they’re slated to play Philadelphia, Hoboken, and Nashville, as well as two more new dates in New York City. With a self-proclaimed “bicoastal identity”, we’re sure the guys feel right at home in the Big Apple by now.

As for 2017, there’s no telling what FAULKNER has up their sleeve. More music? We can only hope. For now, check out part two of their exclusive tour diary below and don’t forget to track FAULKNER on Bandsintown so you can see them in your town! 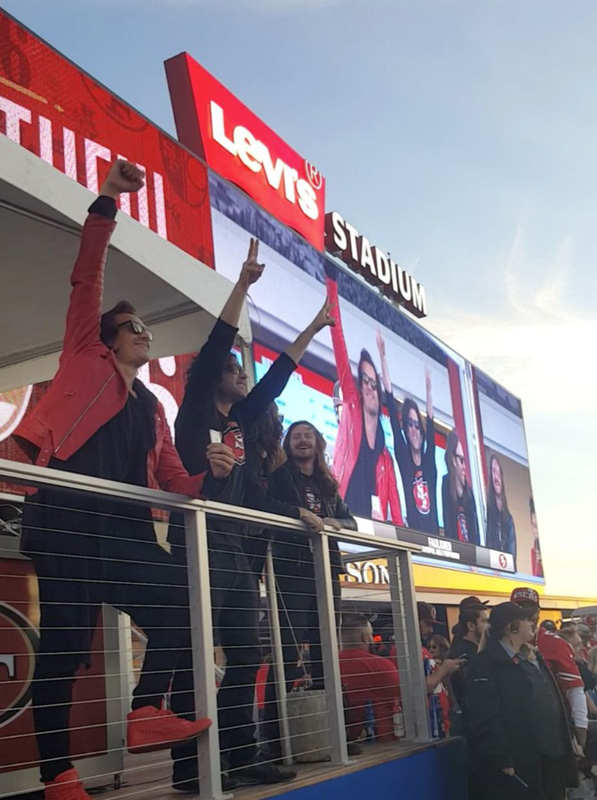 One of the most fun moments FAULKNER has had so far! The 49ers invited us to perform at the Thursday night football vs the Cardinals on 10/6. During halftime they continued showing love to us with a pretty giant shout out! 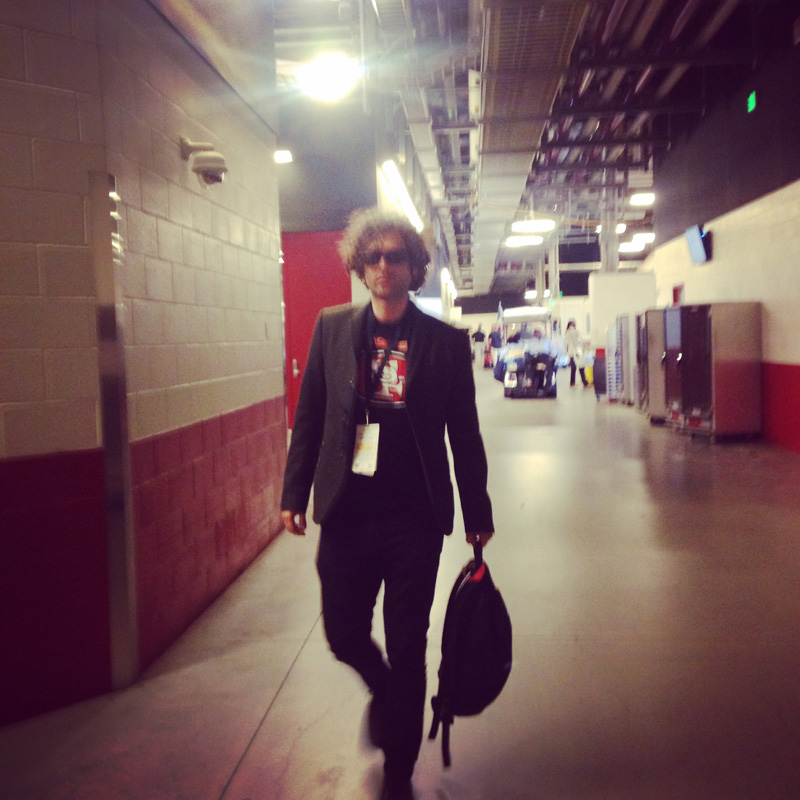 Rolling to Levi's Stadium in style. 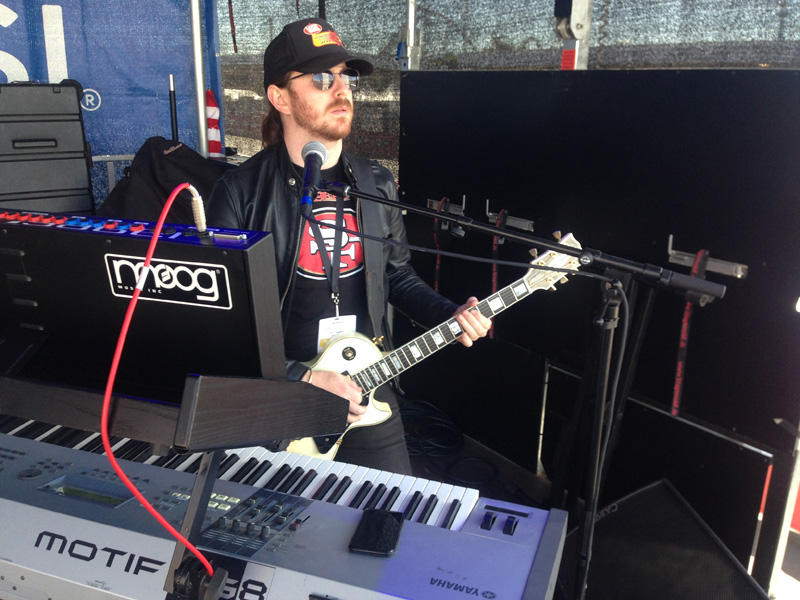 Man of many talents. Eric Scullin ladies and gentlemen. 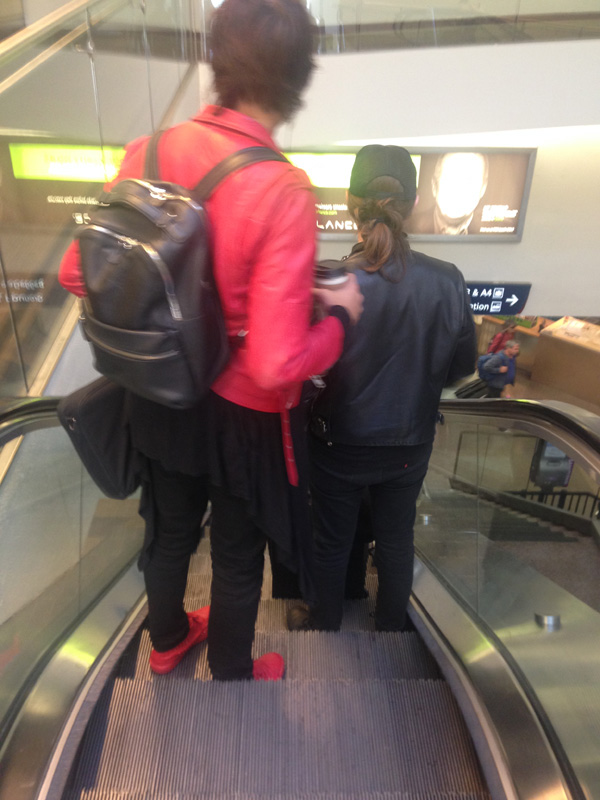 When your frontman is 6' 4" and also stands one step higher than you. 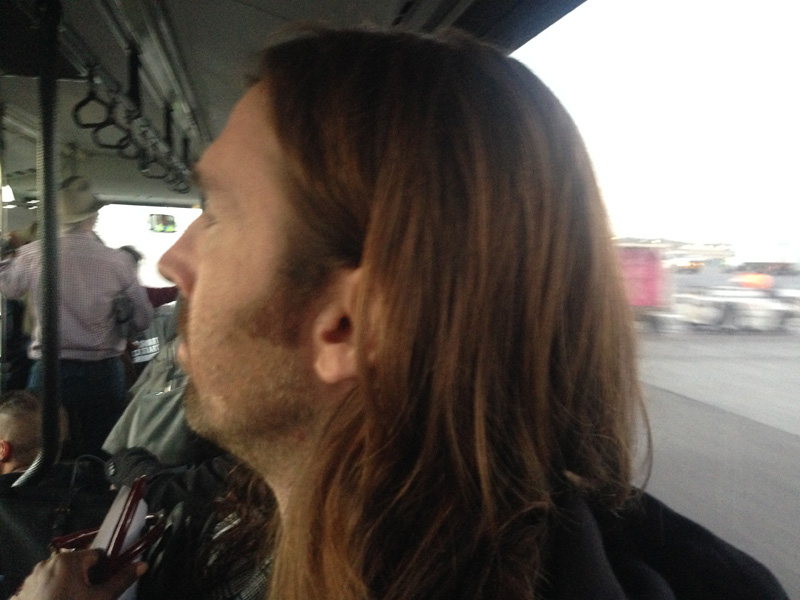 Christian practicing the 1000 yard stare. You can't see it but he's practicing it. 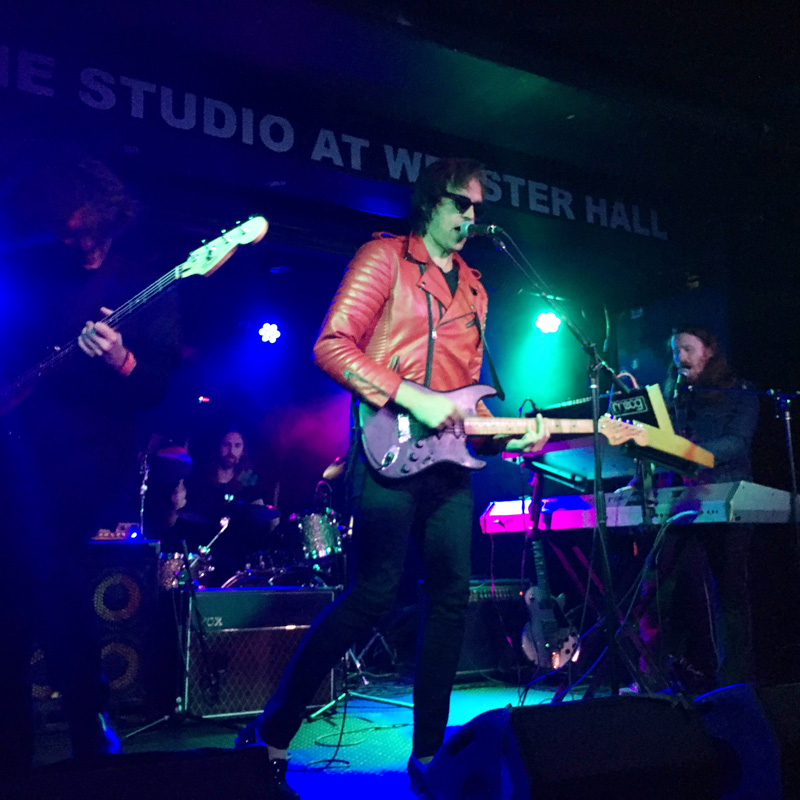 FAULKNER in the zone at Webster Hall​.