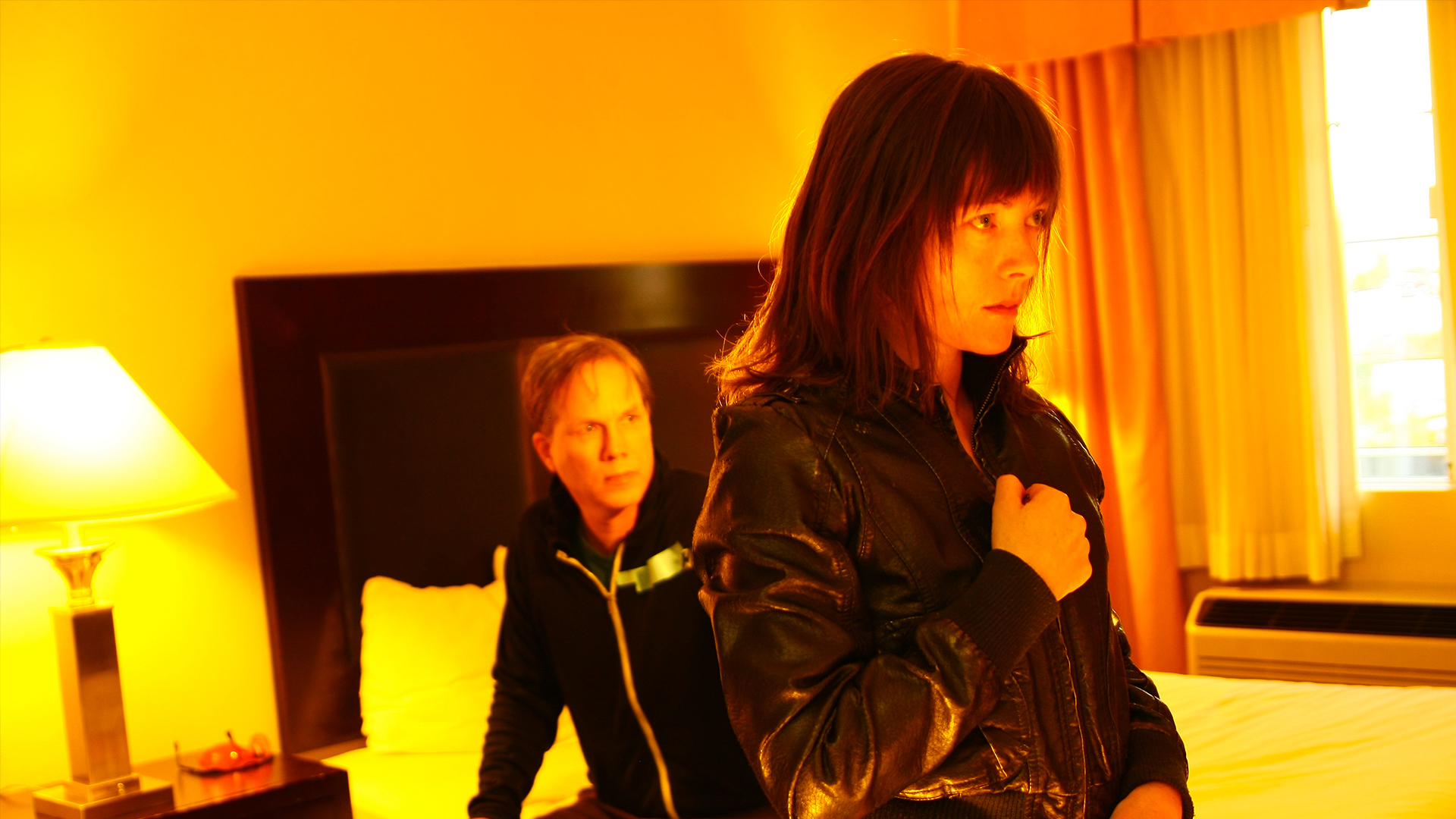 DTCV (pronounced detective) have been busy since they met at a Hollywood Hills mansion party in 2012. The duo (made up of French musician, Lola G., and former Guided by Voices member, James Greer), found solace in one another at the star-studded event, striking up a conversation that eventually led to a beautiful musical partnership.

In the couple of years since they've began working together, they've released four studio albums, with their latest being 2016's, Confusion Moderne. Another notable achievement? The twosome have made a fan out of some of the biggest names in the industry, such as Ocean's Eleven director, Steven Soderbergh, who was the visionary behind their "Histoire Seule" music video.

The "anarcho-symbolist rock" band's sound is both innovative and experimental, so it came as no surprise to find out that they’re just as adventurous on the road as they are in the studio. The duo let us in on some of the fun from the European leg of their tour, which kicked off on October 27.

Documented for an exclusive Tour Diary, Lola and James show us what life is like on the road, including stops from their recent dates in Brighton, Liverpool, Glasgow, and Paris. From sightseeing in Nottingham to climbing Hadrian's Wall, it looks like they're definitely making the most of their trip.

Check out part one below, and make sure to track DTCV on Bandsintown so you know when they make it to a city near you! 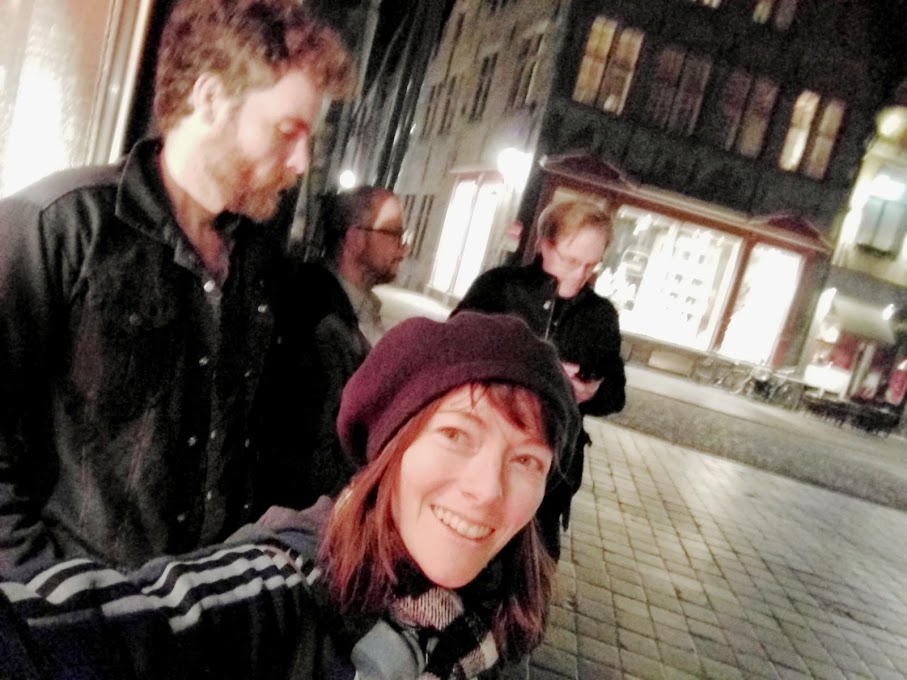 Our first night in Europe we went out on the town in Bruges. If you haven't seen the movie of that title, we feel sorry for you. 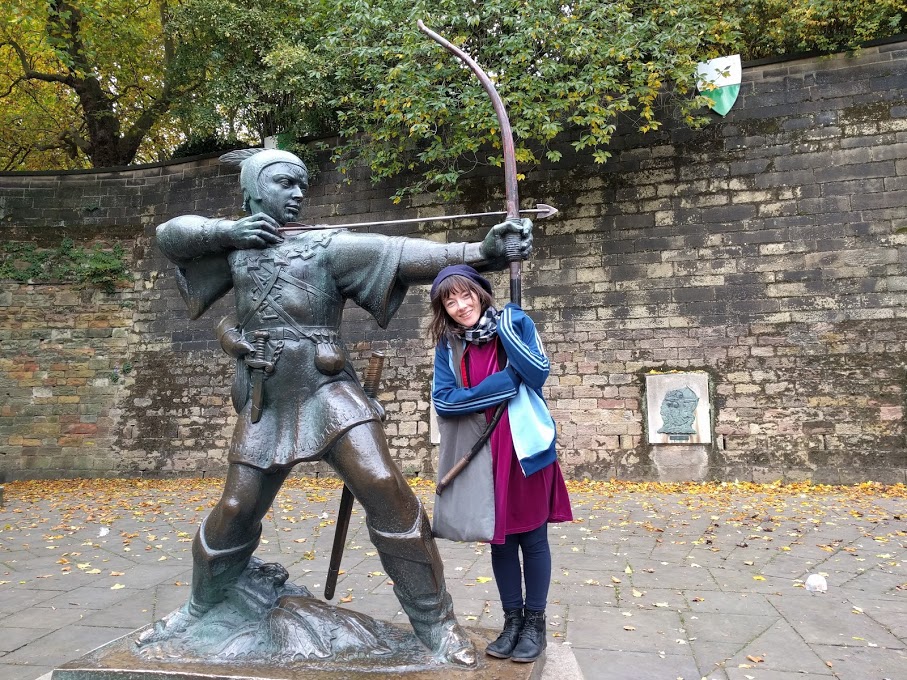 We played our first show the next night in Nottingham at JT Soar. Phil the promoter took us on a tour of the city, and Lola got her picture taken with a local celebrity. 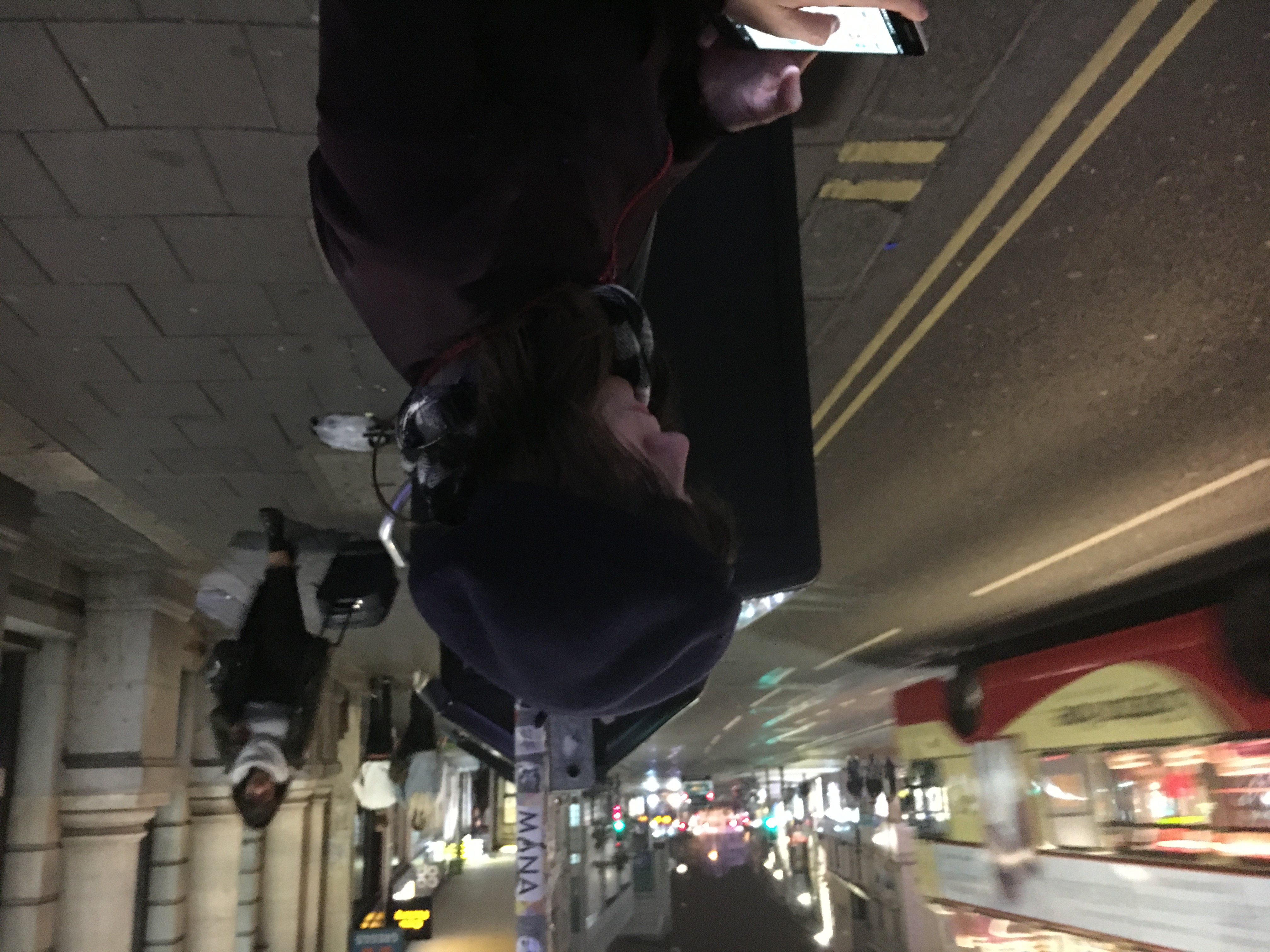 Our next show was in Brighton where we played under the pseudonym Death Hags. Here is Lola googling "Death Hags band" to see if there's another band called that. There is not. Side project! 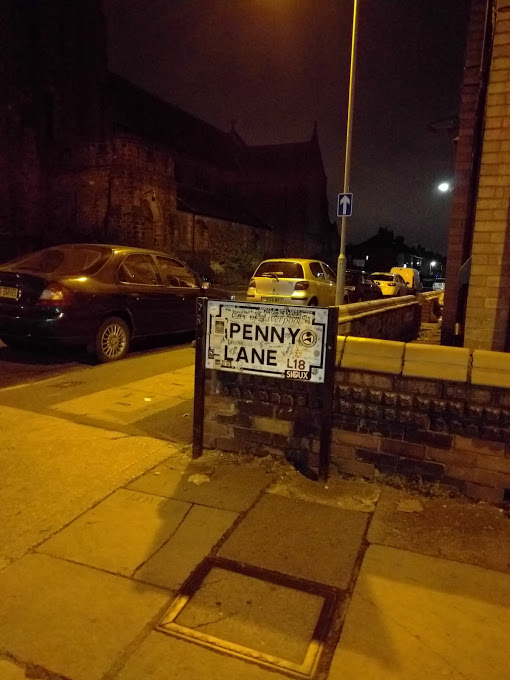 Our next show was in Liverpool close to a famous landmark. And also this sign. The show was at a place called Evil Eye Burrito Shack. Go figure. It was super hot and sweaty and overcrowded and lots of fun. 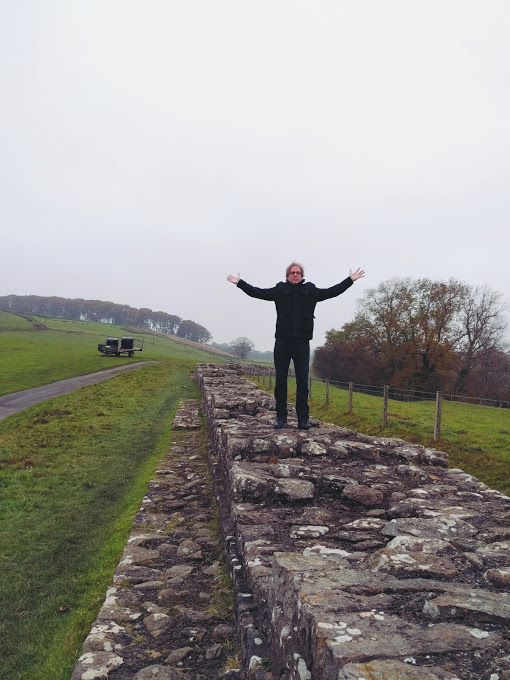 We next played a show in Glasgow with (among others) a great band called Kaspar Hauser. Afterwards their singer/guitarist Josh told us a really scary story about Aleister Crowley's house near Loch Ness. Then we drove to Durham. On the way, we stopped by Hadrian's wall where James proclaimed himself King of the North. 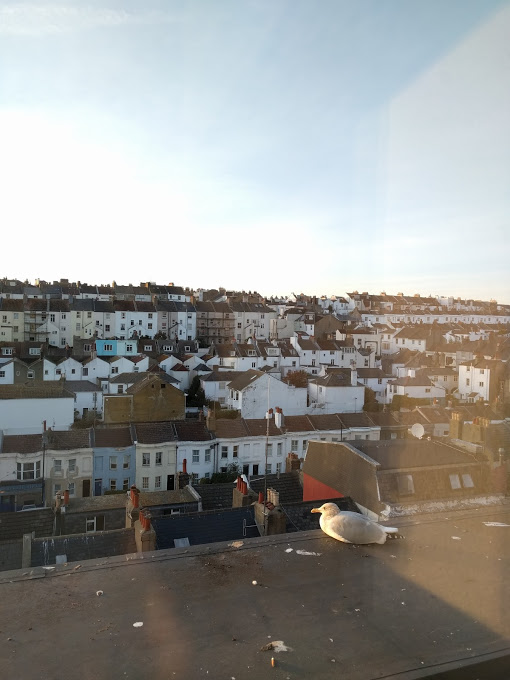 Then we went back to Brighton and played a really fun show at Green Door Store under our real name. Here is a picture of a seagull. 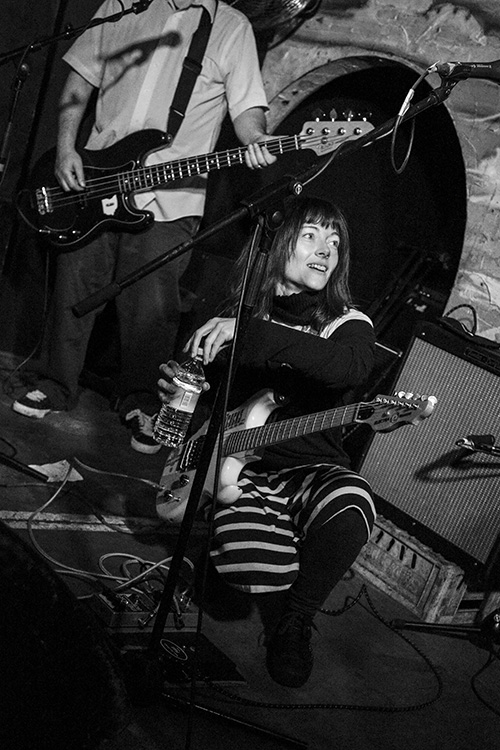 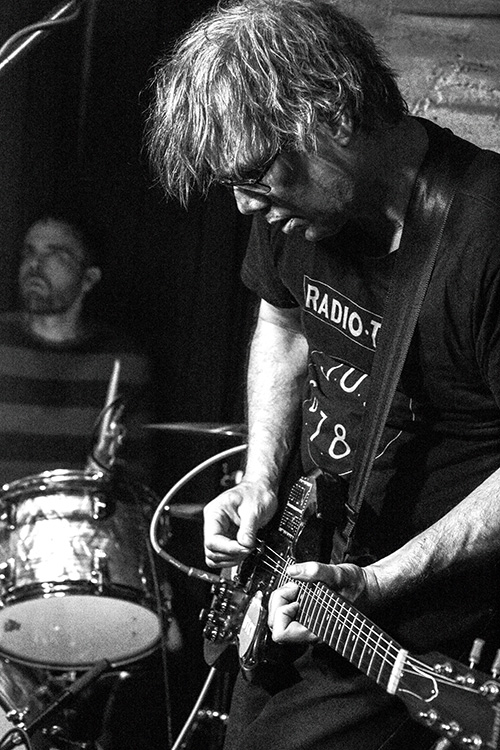 Next up: London. Shacklewell Arms. A great pub, another awesome show. Here are a couple of pictures of us drinking water and playing our instruments during that show. 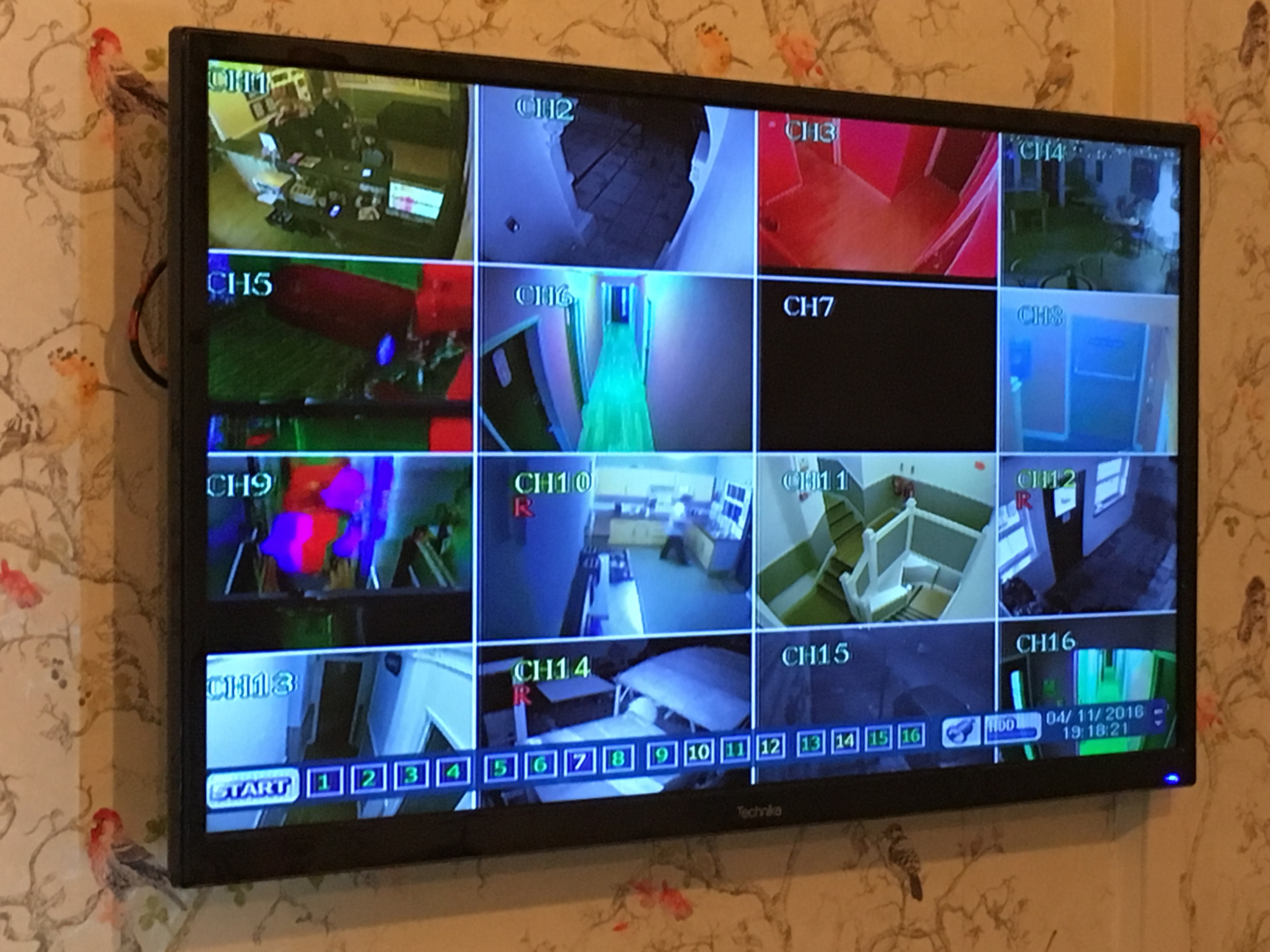 Cardiff in Wales at the Full Moon was a blast. This is our favorite band picture ever: from the CCTV feed at the hostel where we stayed. We're in the upper right corner. 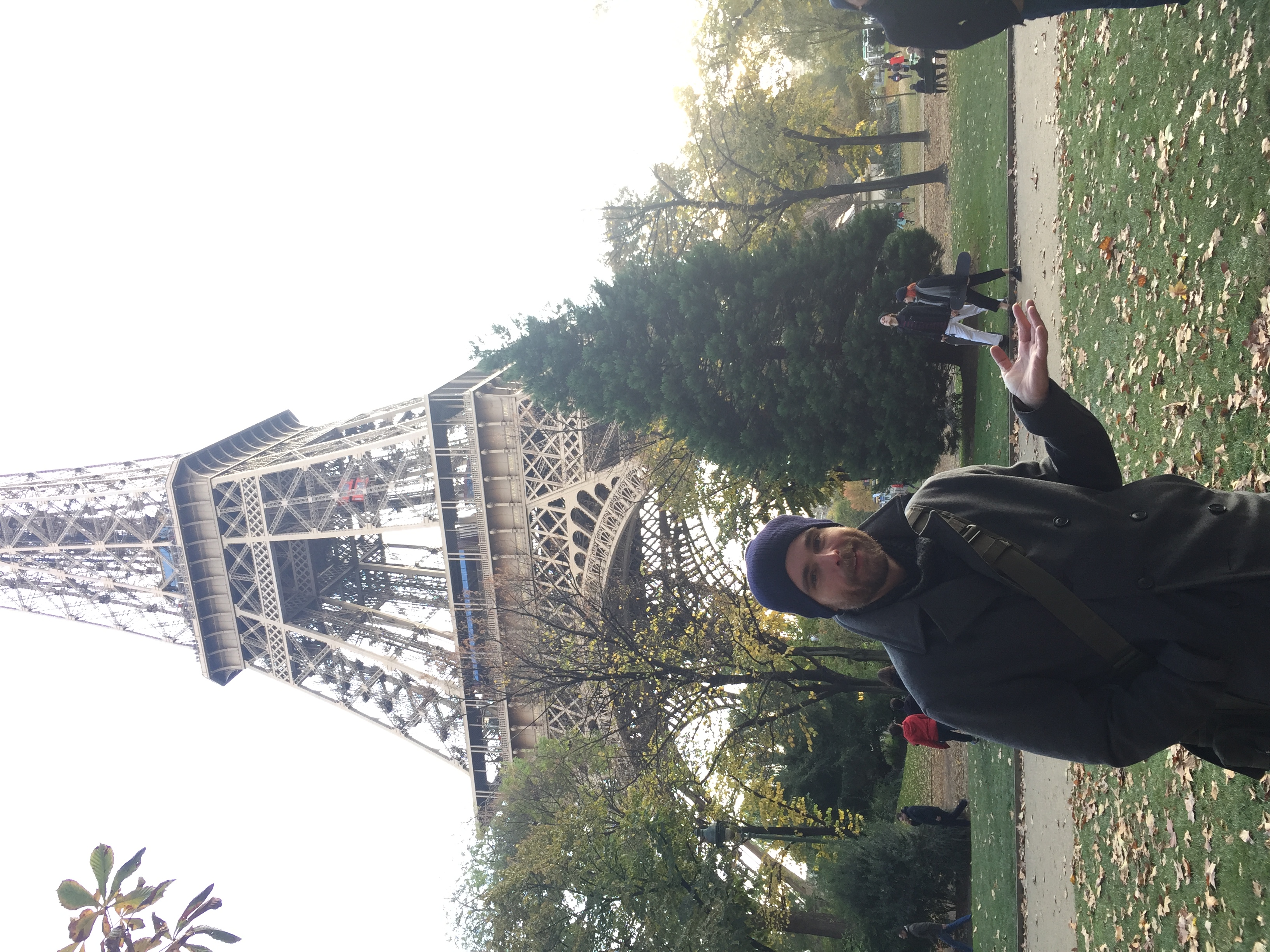 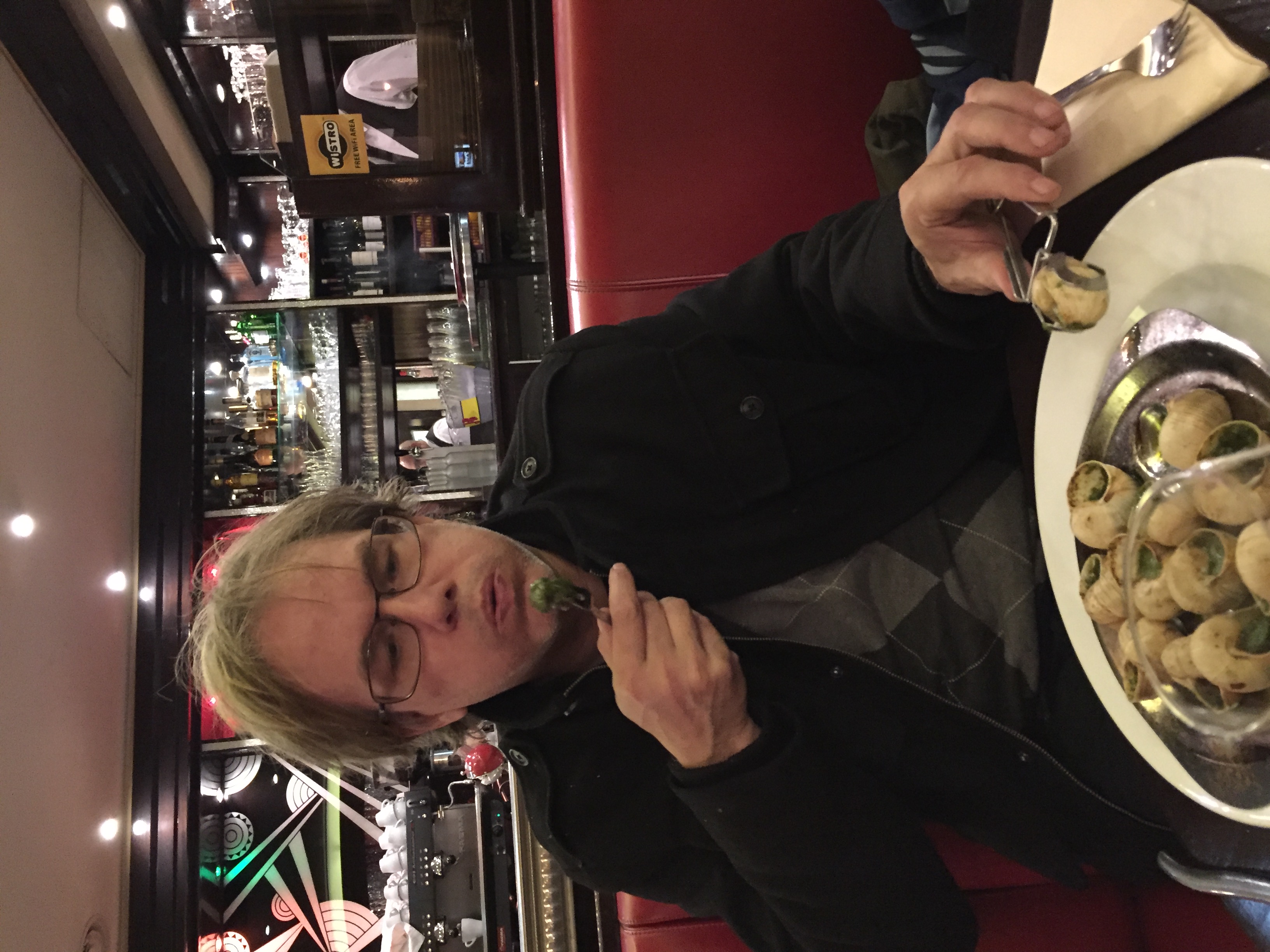 Paris was the last stop on this leg of the tour diary. Some of us went sight-seeing, and then everybody ate snails. Only thirty-five more shows to go!