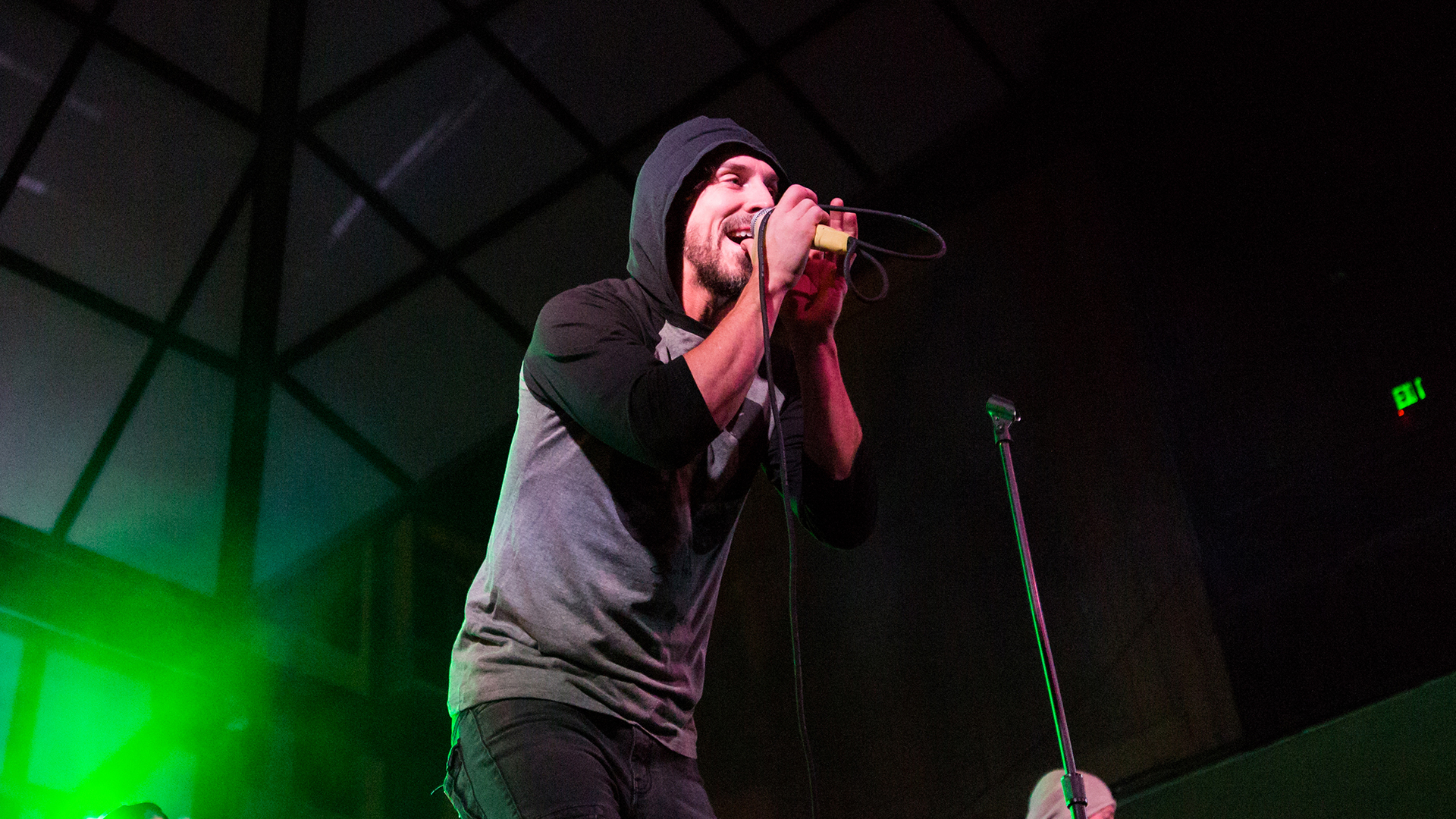 10 Years have been supplying us with solid alt-metal tracks for quite some time now. Don’t be deceived by their name; the band has long surpassed that milestone. Linking up in 1999, the "Fix Me" creators started rocking out in Knoxville, Tennessee—and they haven’t stopped since. Throughout the years, the “Wasteland” performers have released seven albums, faced several lineup changes, and made the big decision to go independent and create their own label, Palehorse Records. The band overcome it all, and has released some seriously awesome tunes, including their latest 2015 LP, From Birth to Burial.

Recently, the five-piece headlined Banshee Bash in Baltimore, Maryland, where we were lucky enough to catch their incredible set. Check out our photos from the show below, and don’t forget to track 10 Years on Bandsintown so you never miss another show!