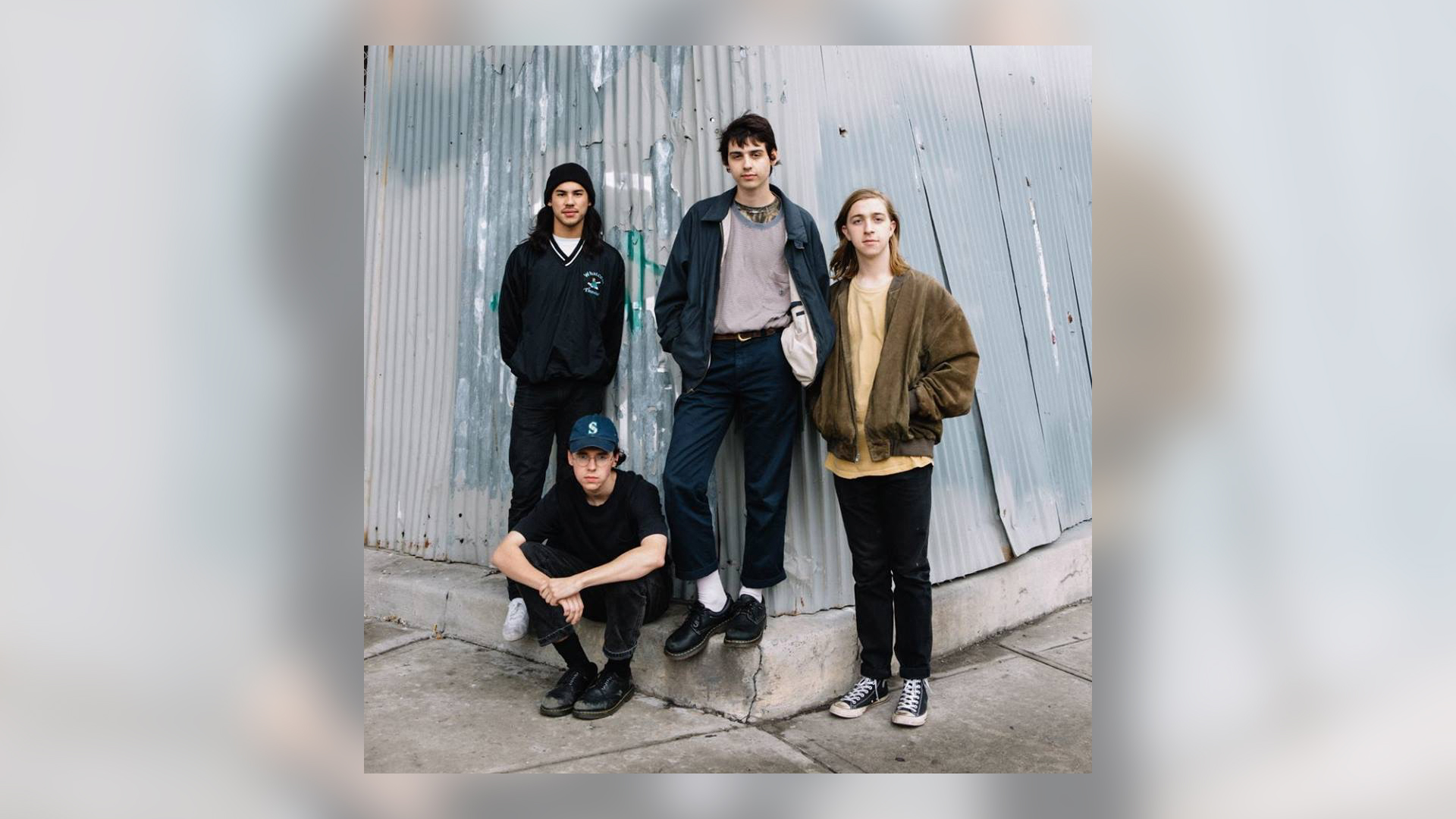 Self-described as a “fuzz pop from a land inside yr heart”, Furnsss make music that’s equal parts pensive and angsty. Fighting the good fight against the typical Connecticut “suburbs lifestyle,” the four-piece banded together, and have been steadily releasing music since 2013. With tracks like “Manic Pixie Dream Girl” and “Number 12 Looks Just Like You,” Brendan, Parker, Jeremy, and Nathan create refreshingly raw dream-pop tunes that are just begging to be the soundtrack to your next roadtrip.

Their latest EP, New Moves, was released back in August of 2015, and was recorded in one of the band member’s garages, a detail that proved to play an integral role in the album’s hazy sound. The four-piece have since hit the road with fellow Connecticut-natives, Bread Pilot, to promote the project, playing shows everywhere from New Haven to New Orleans. The best part? They're coming to our neck of the woods for a show in Brooklyn at Alphaville on November 10 before heading to Saratoga Springs, NY the next day, and then Storrs, Connecticut on November 18.

Documenting their recent travels with for an exclusive Bandsintown Tour Diary, Furnsss are showing us what it’s like to be on tour with them. From Snoqualmie Falls (shout out to Twin Peaks) to Seattle's Space Needle, check out what the guys snapped on the road, then make sure to follow them on Bandsintown so you don't miss them when they come to a city near you. 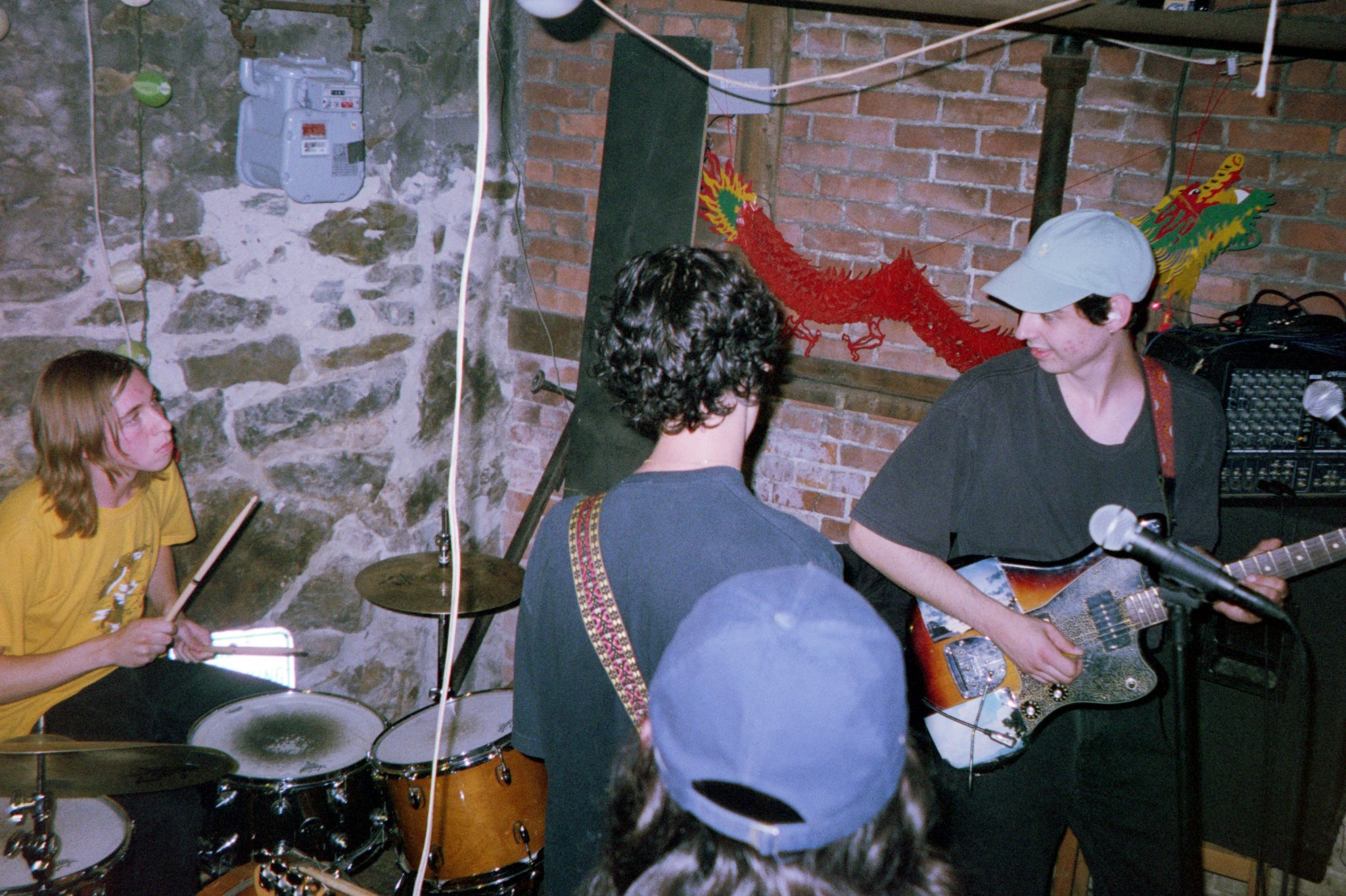 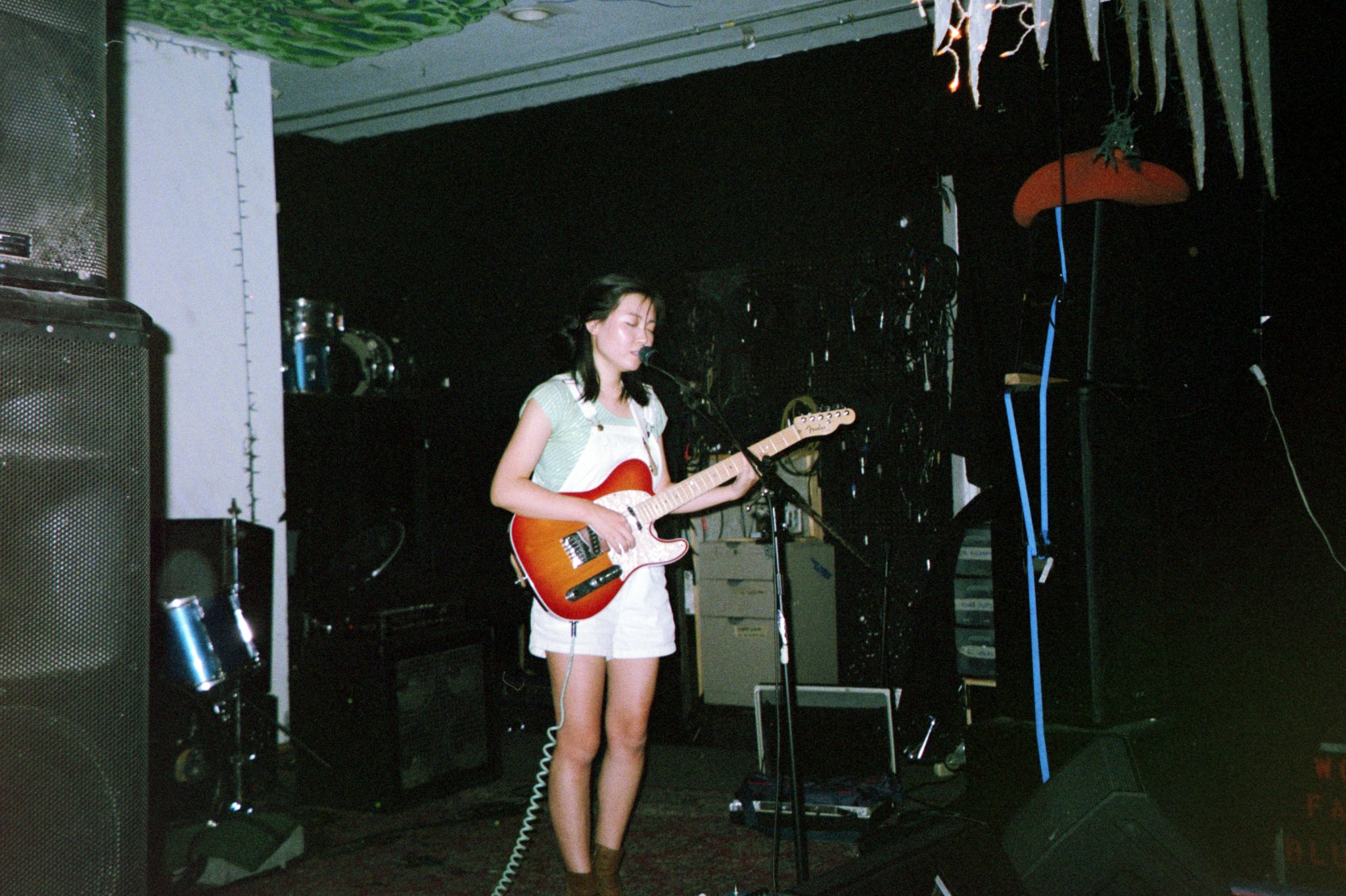 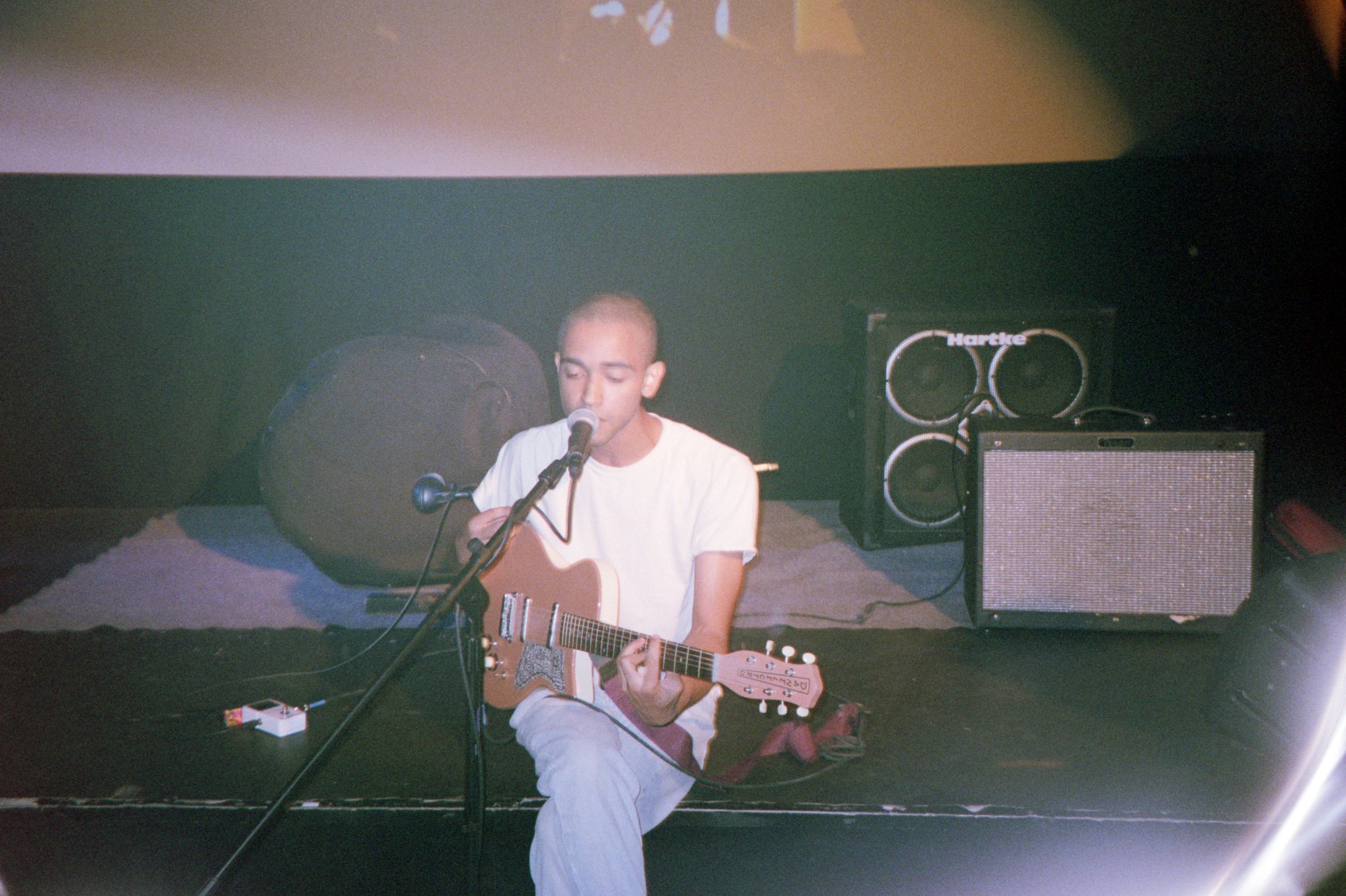 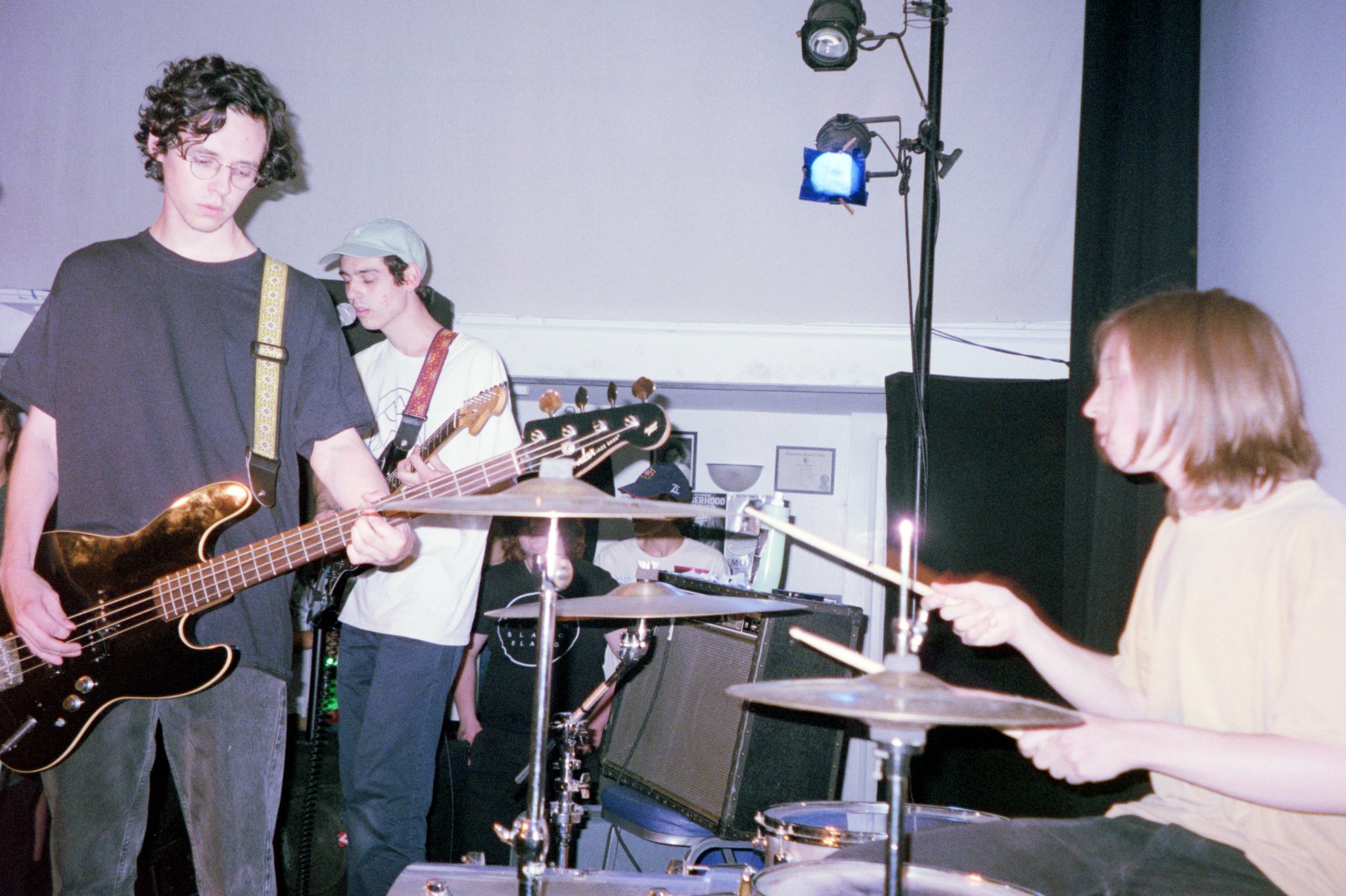 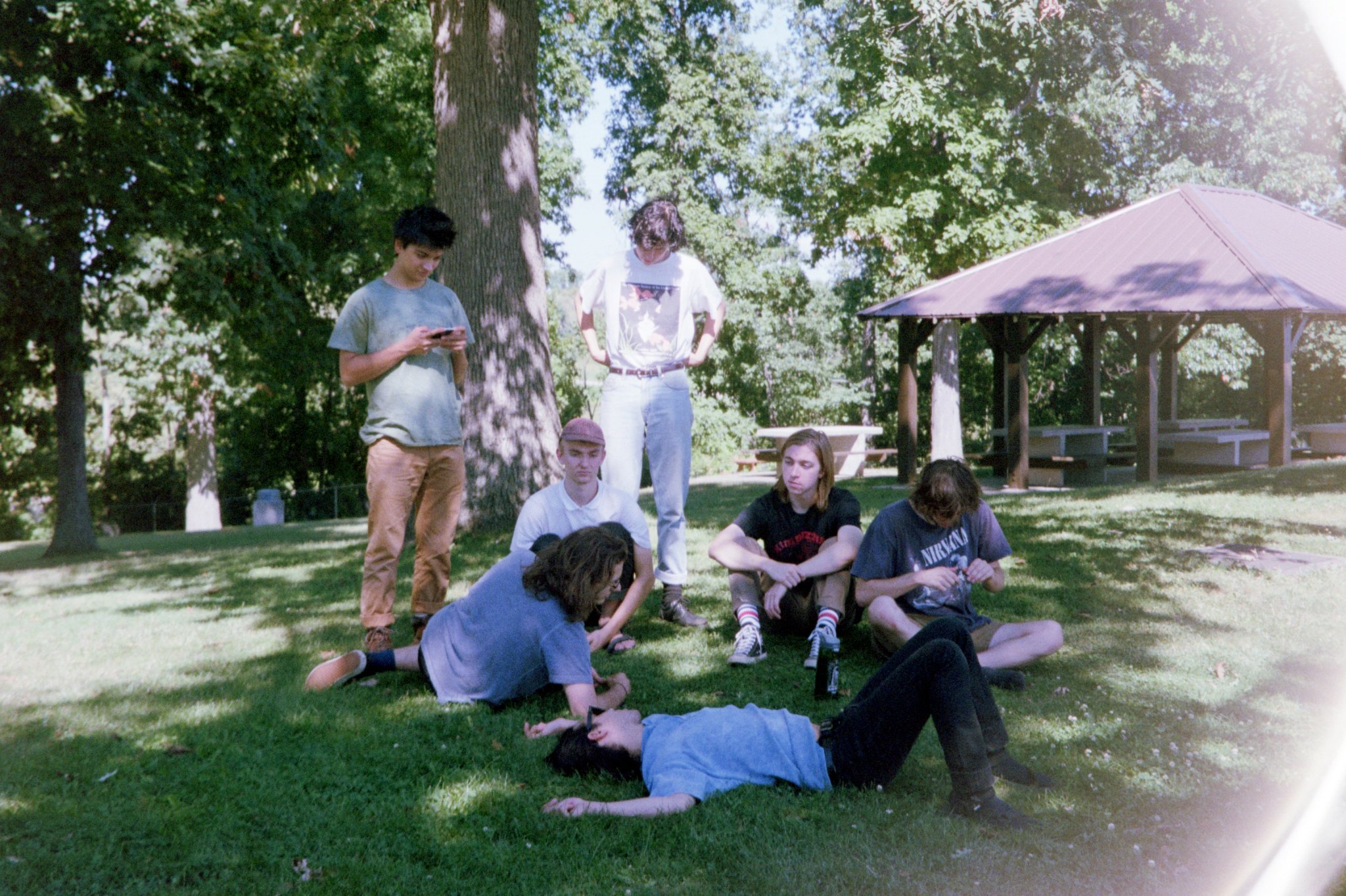 Tom in middle of nowhere, OH 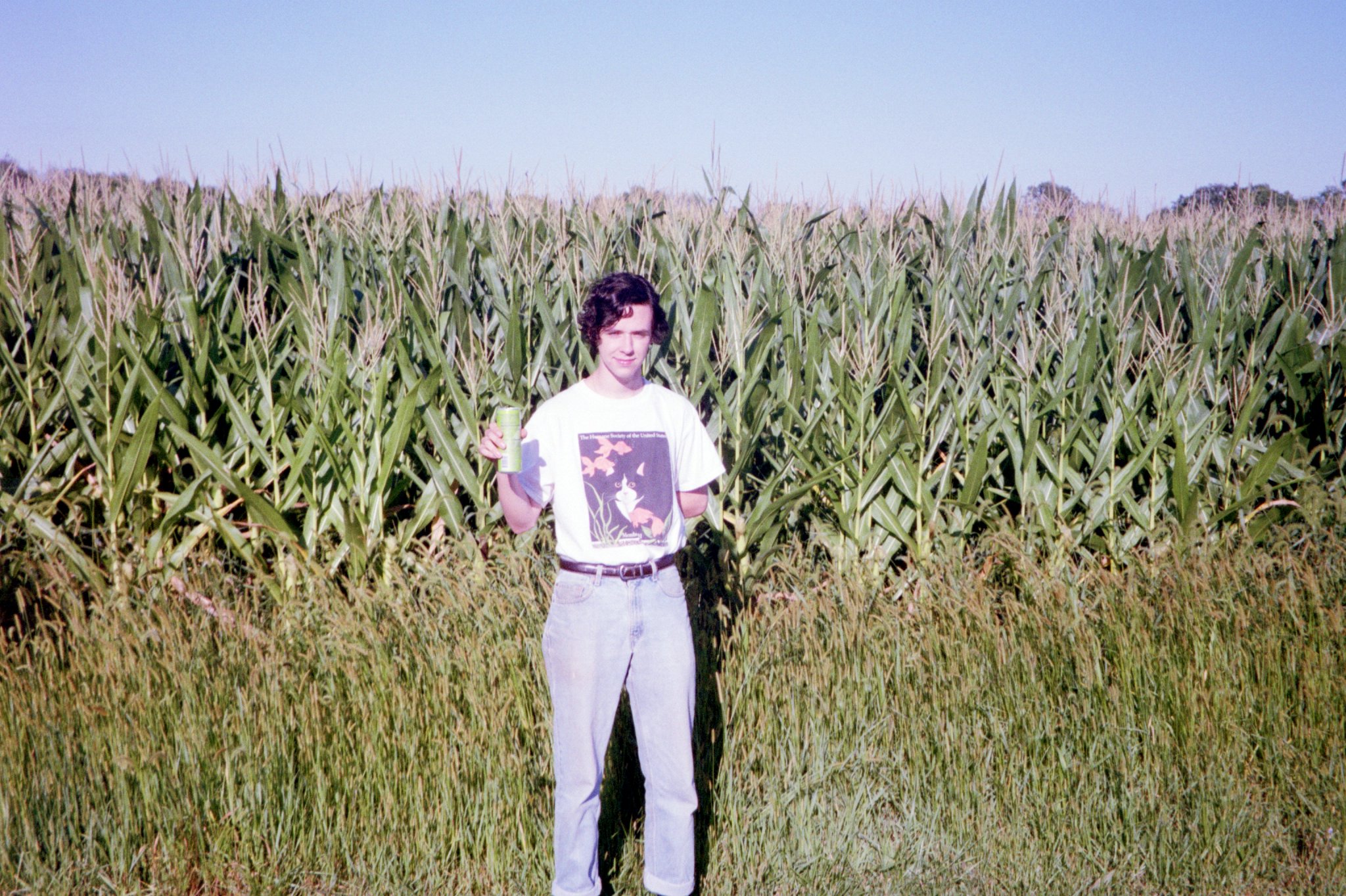 Waking up in Columbus, OH 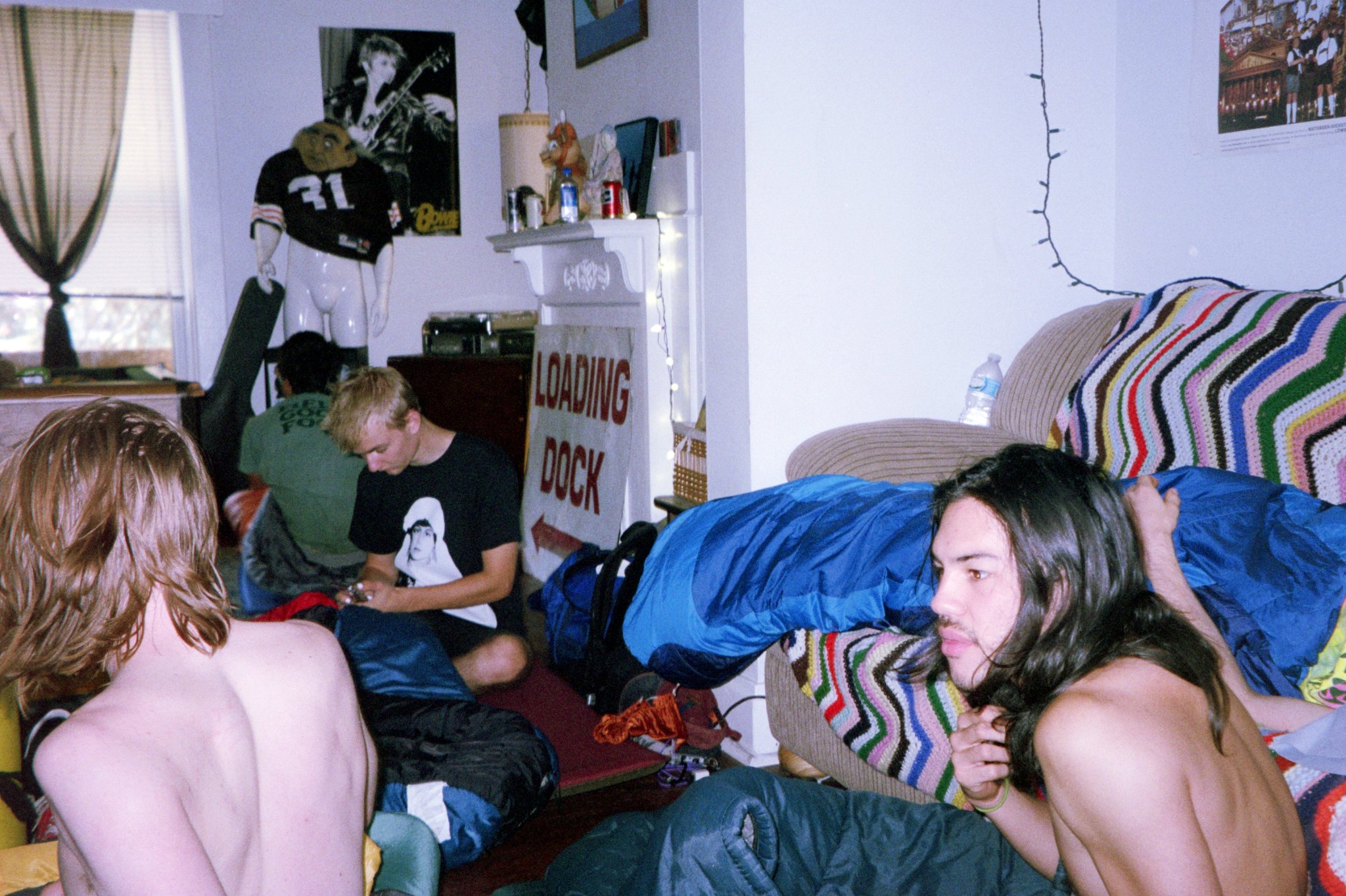 Arches National Park. I conquered my fear of heights 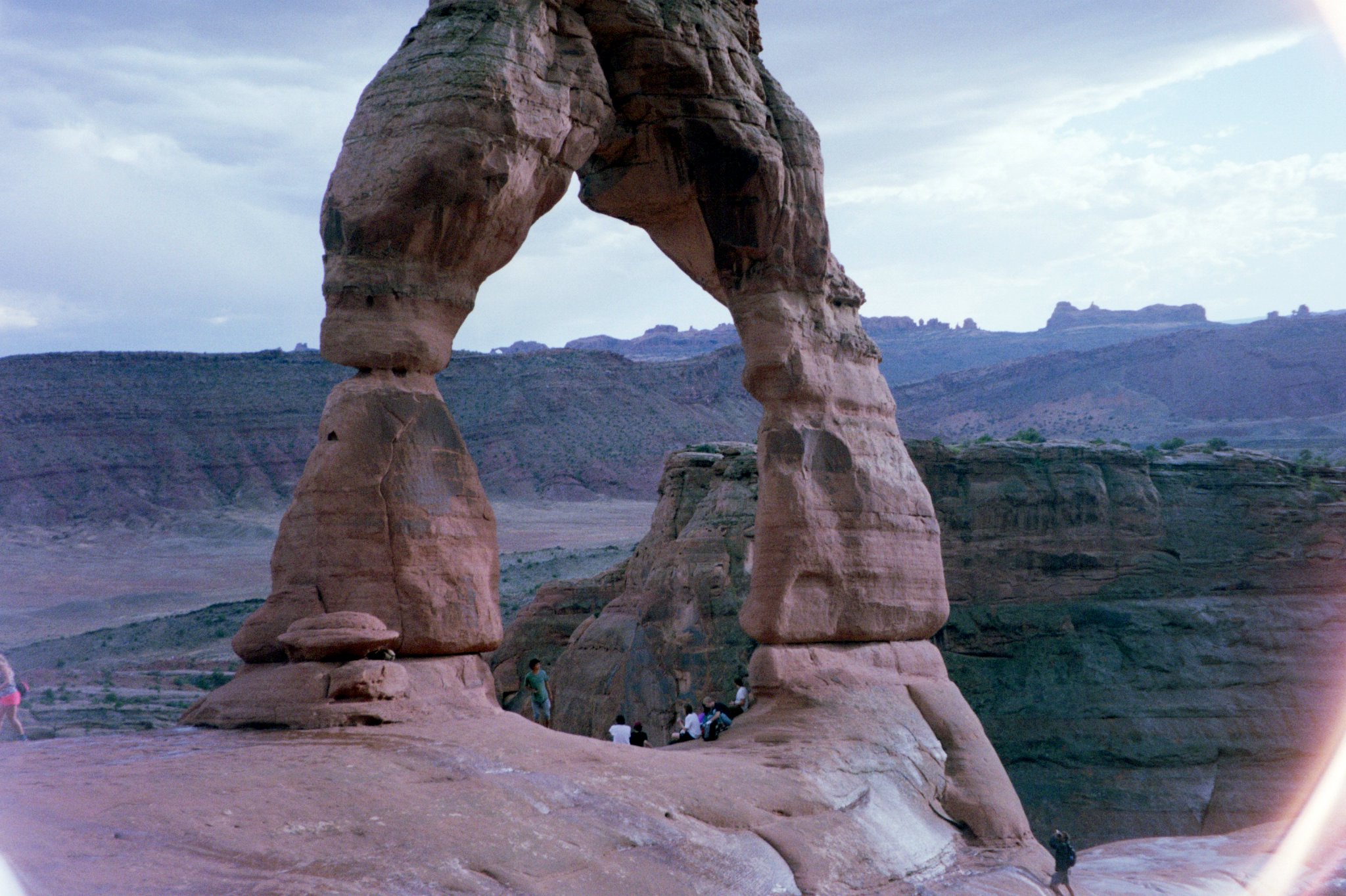 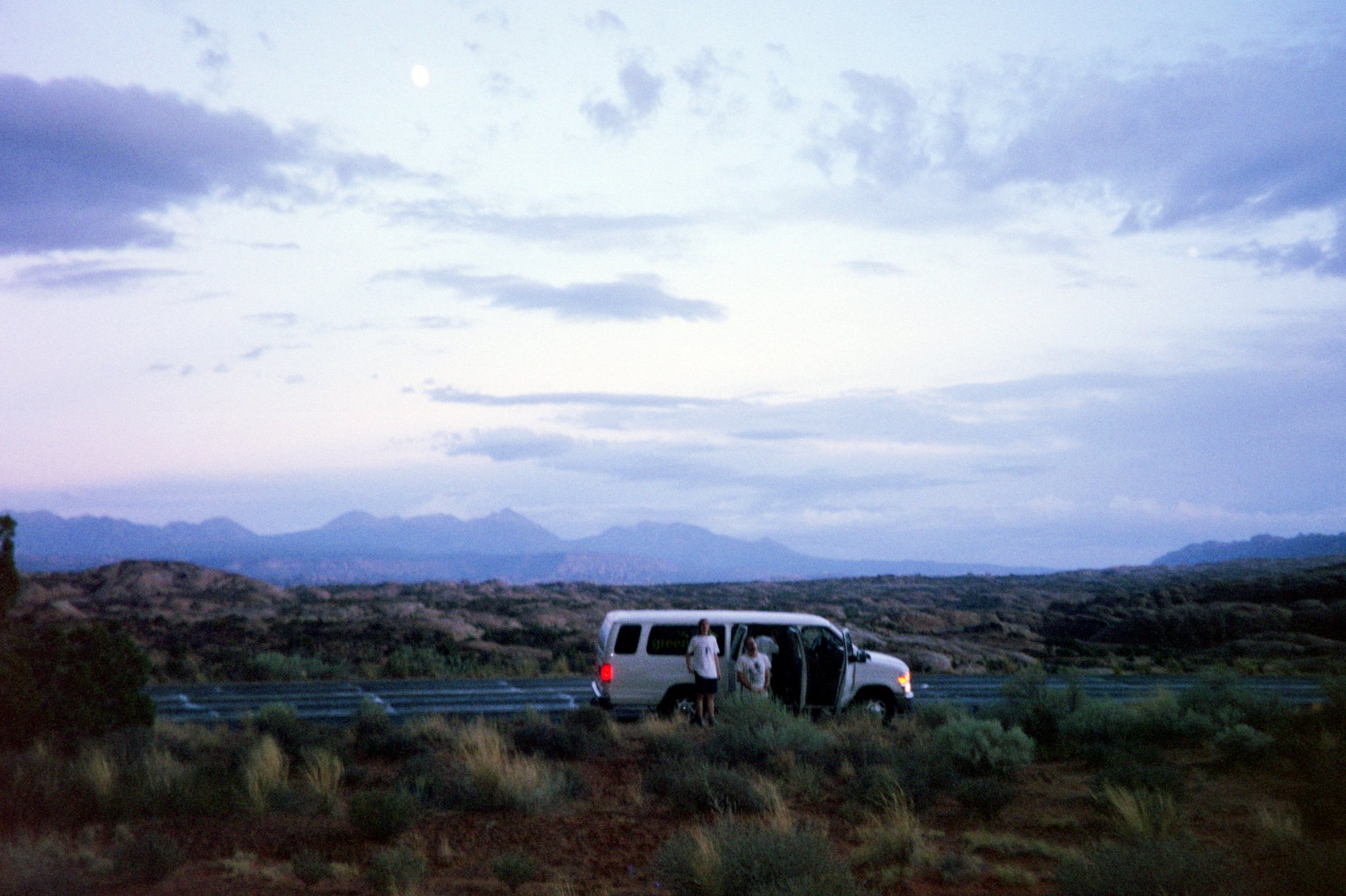 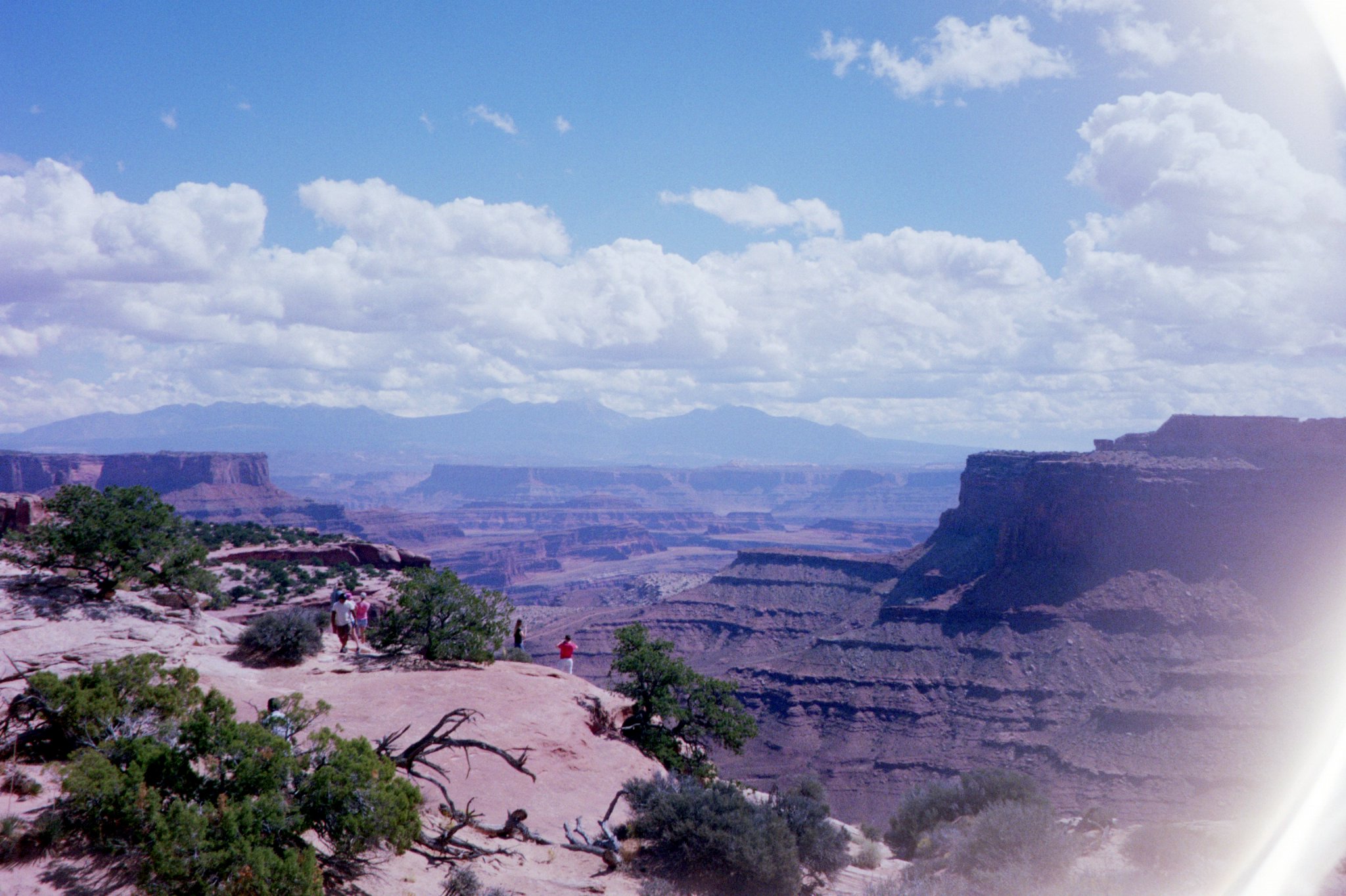 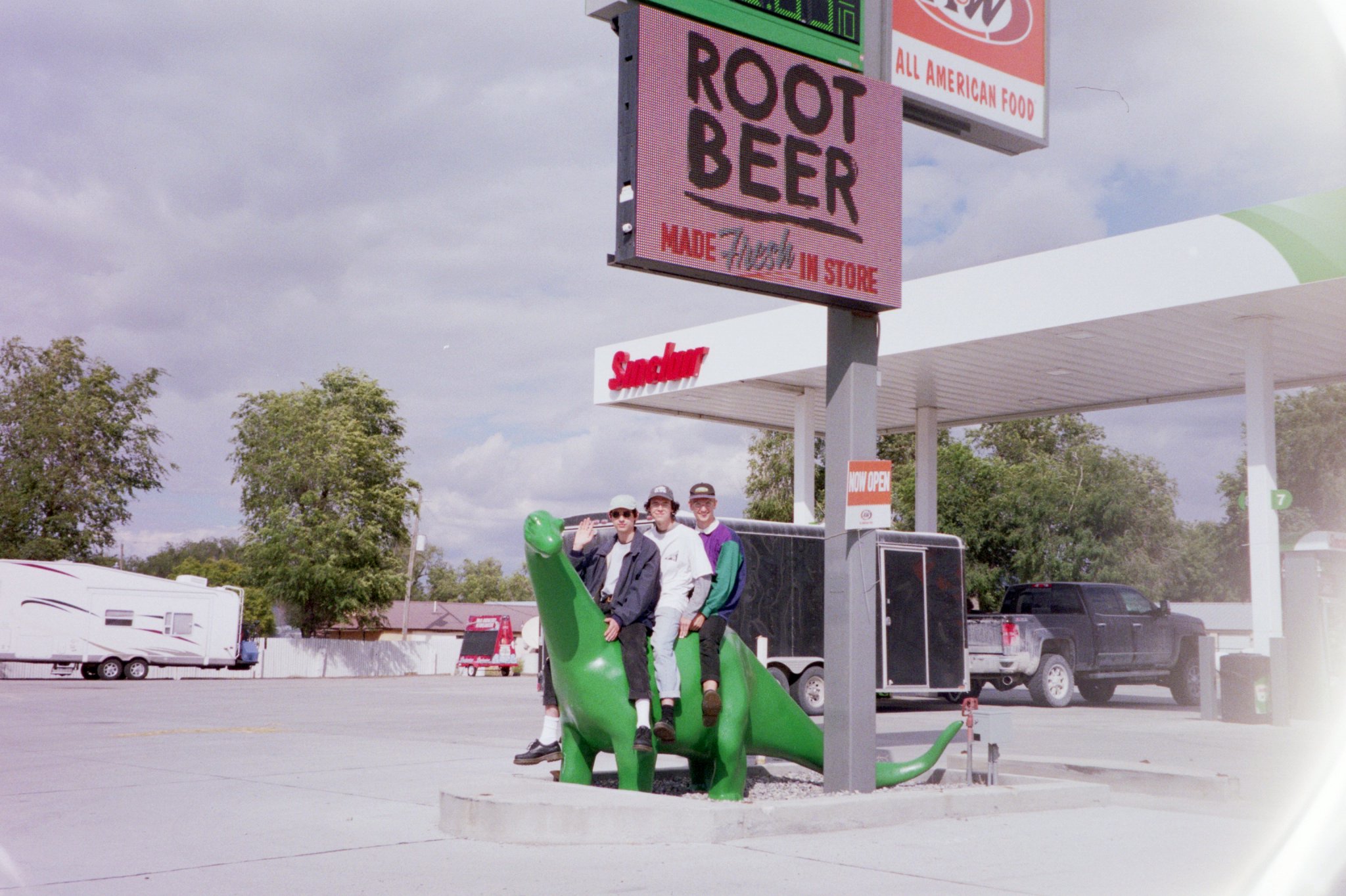 Tom & I pay the Space Needle a visit before our show 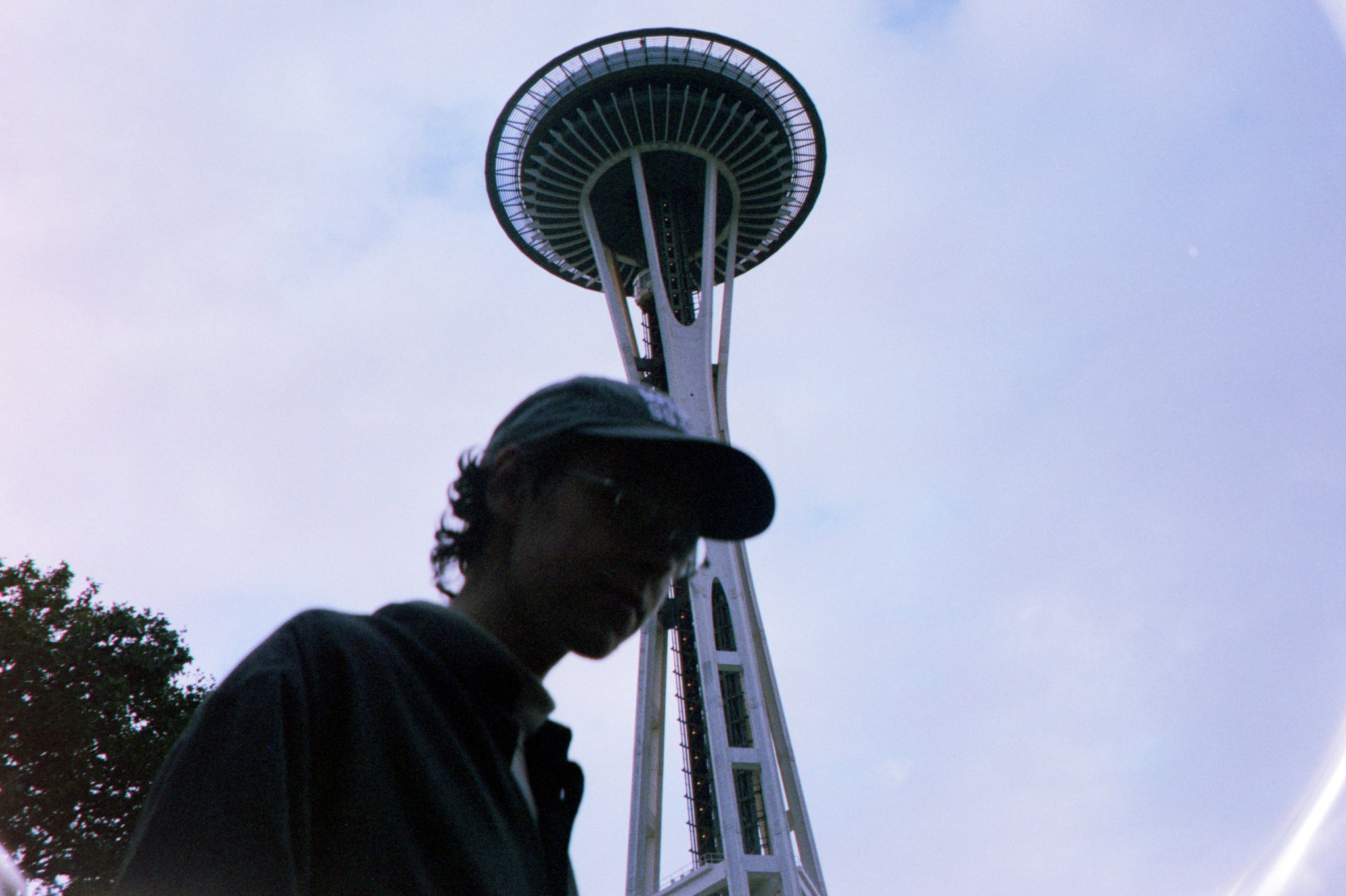 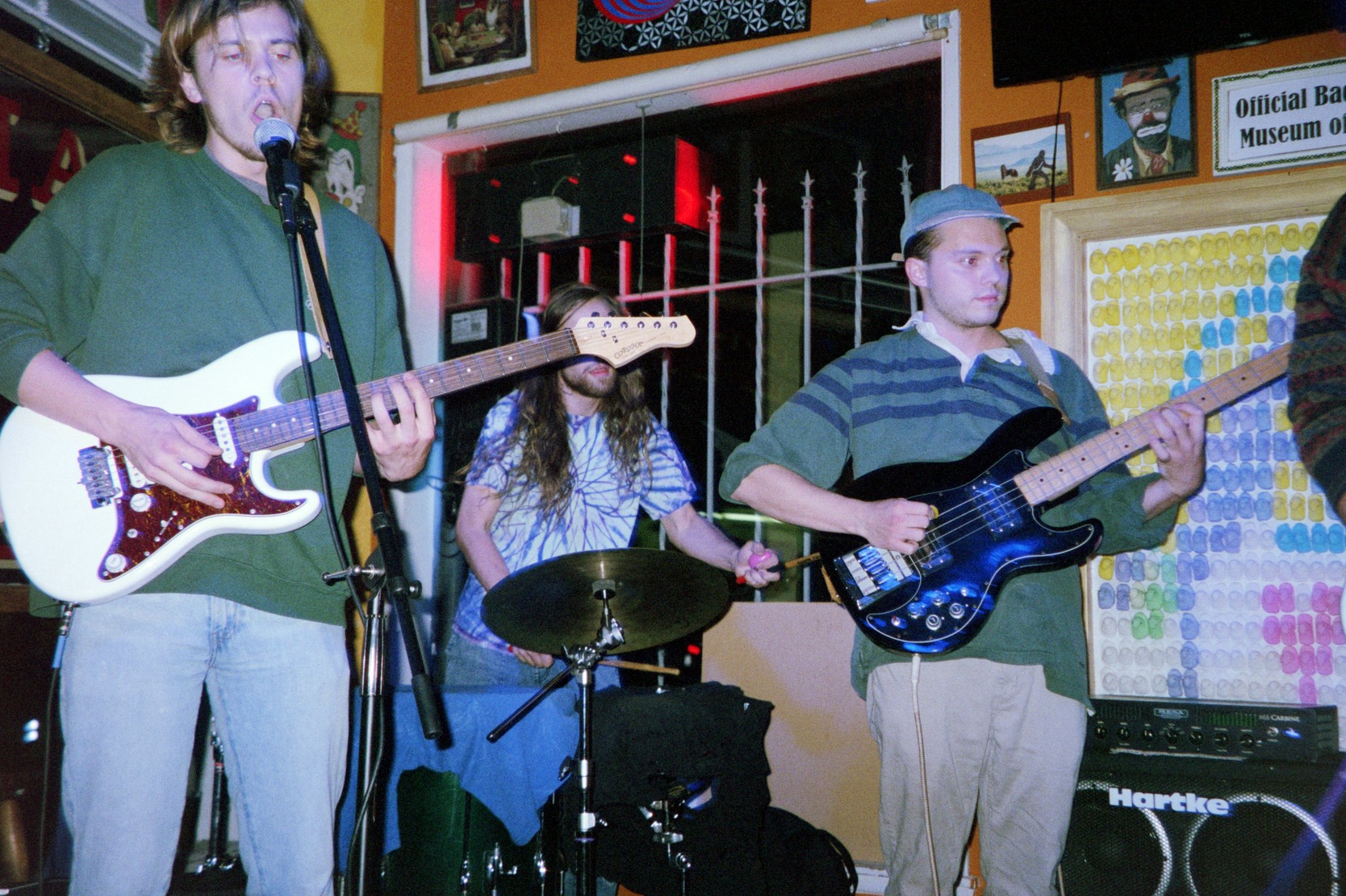 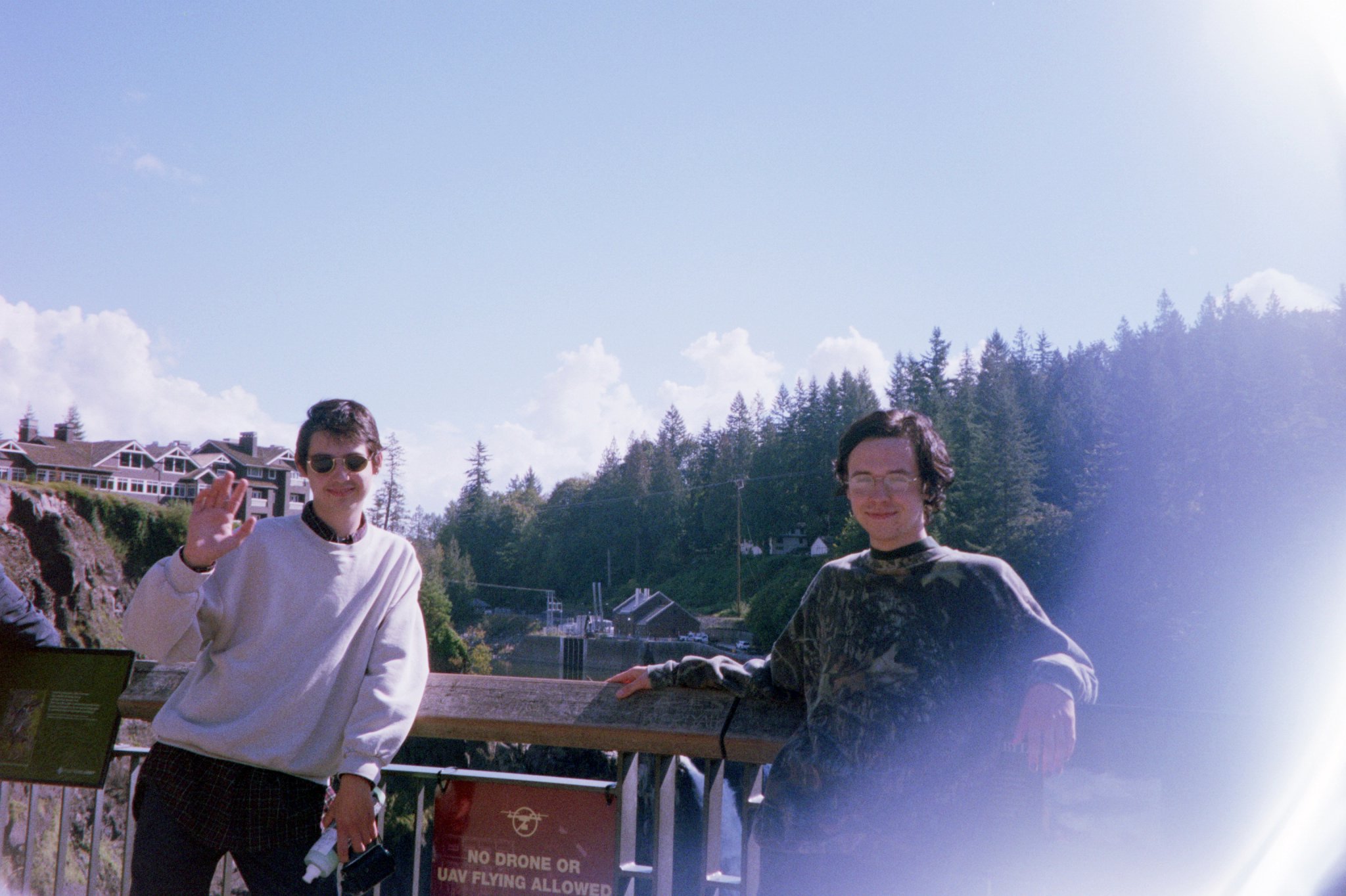 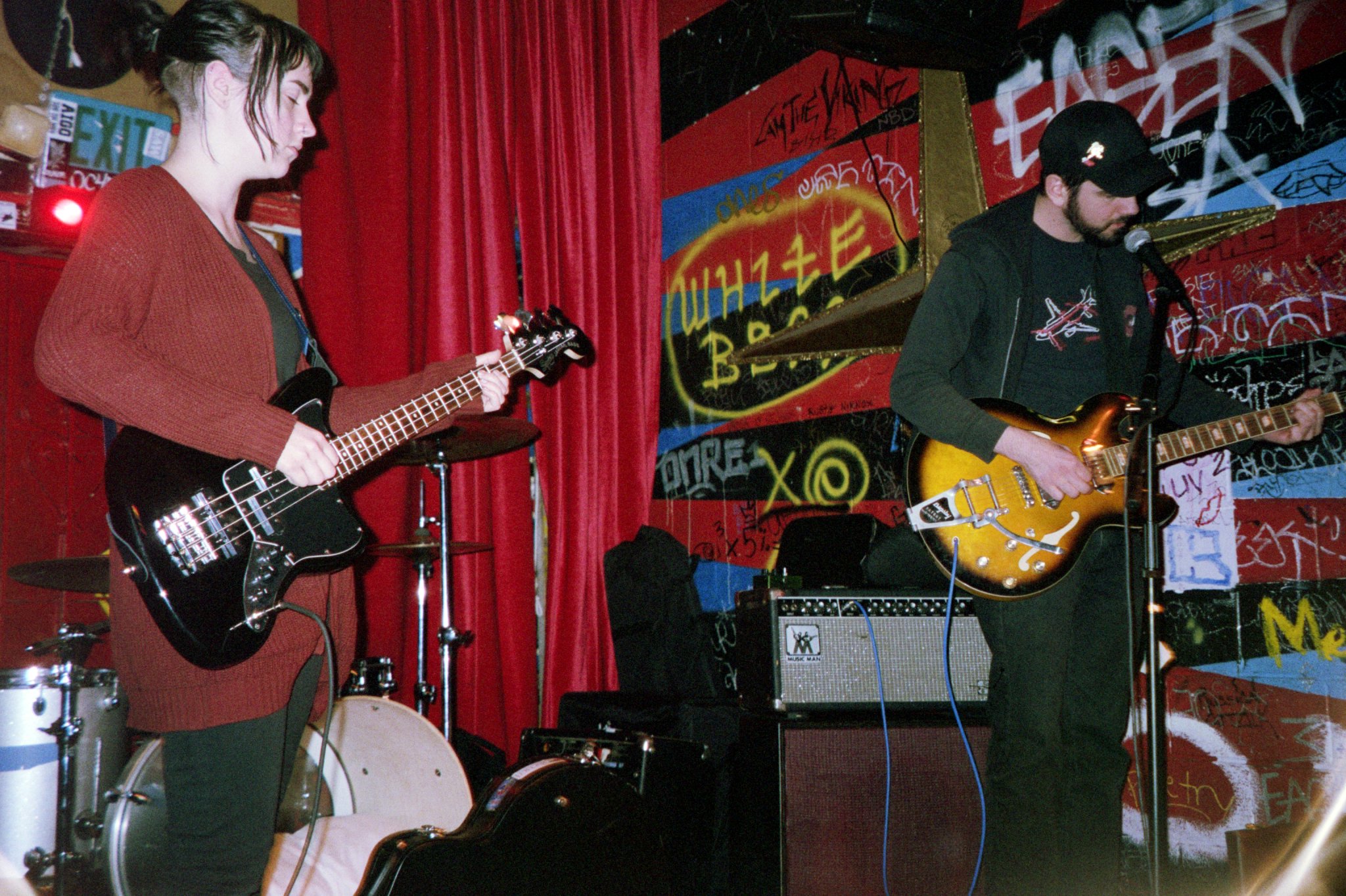 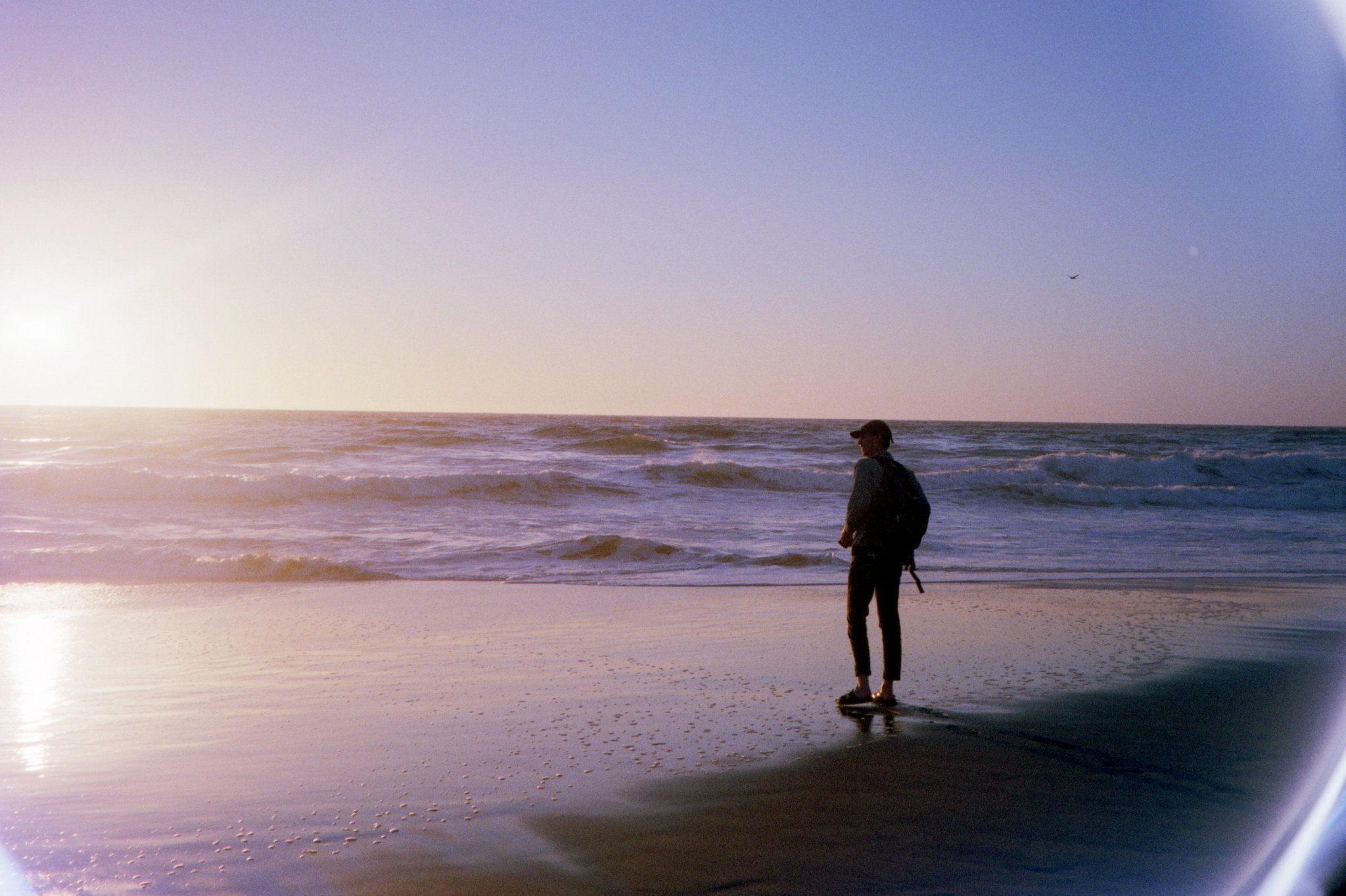 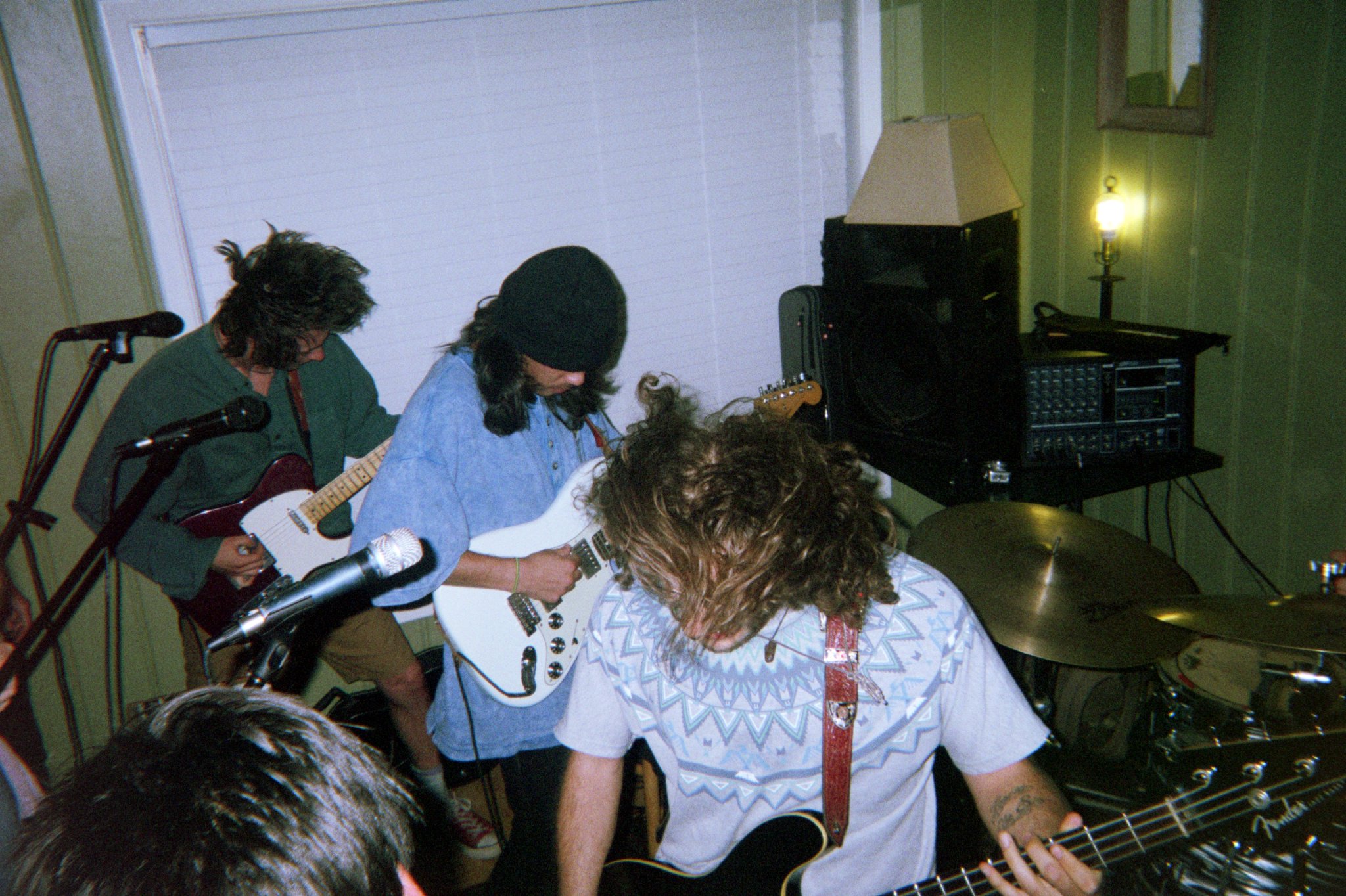 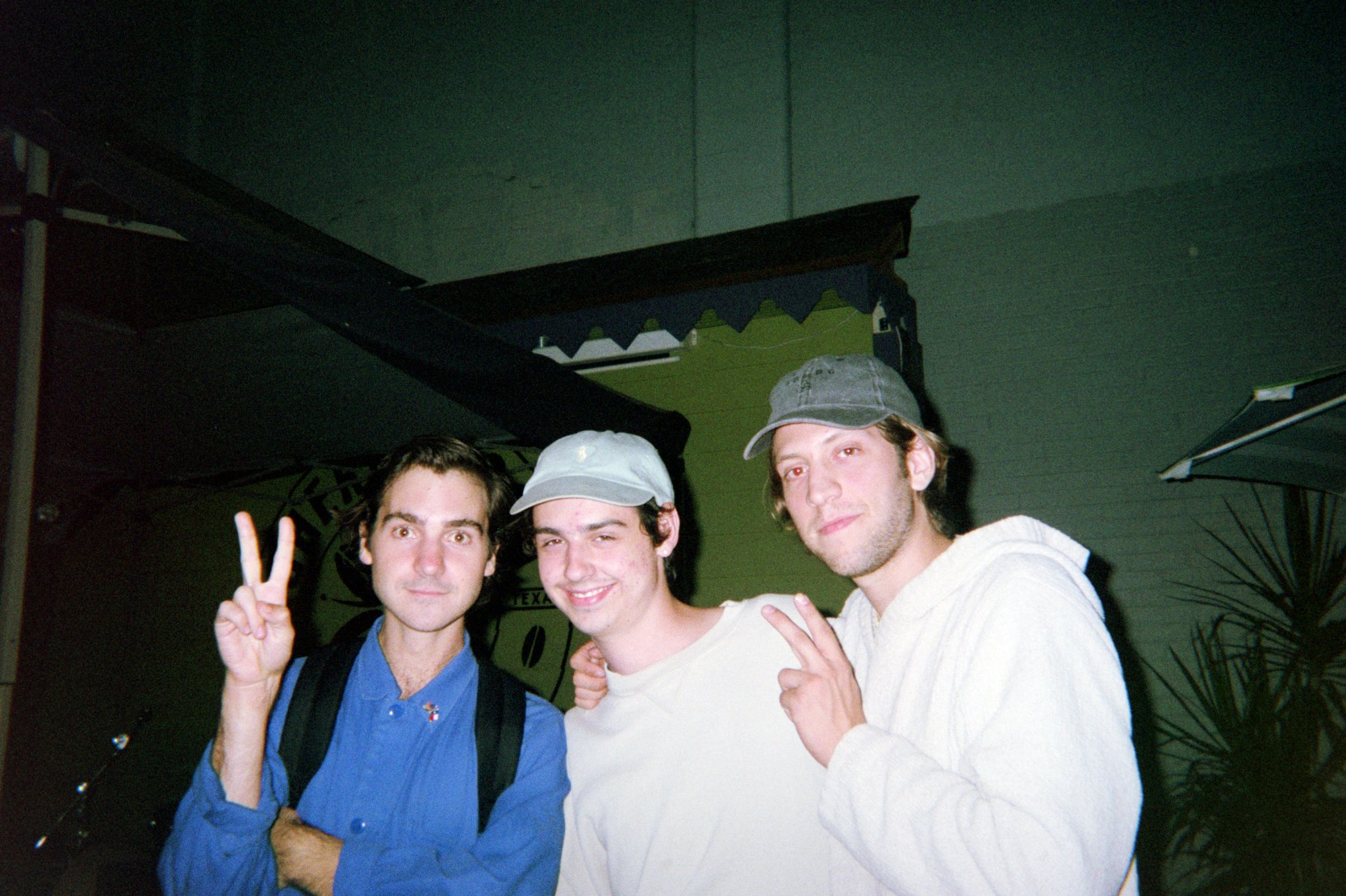 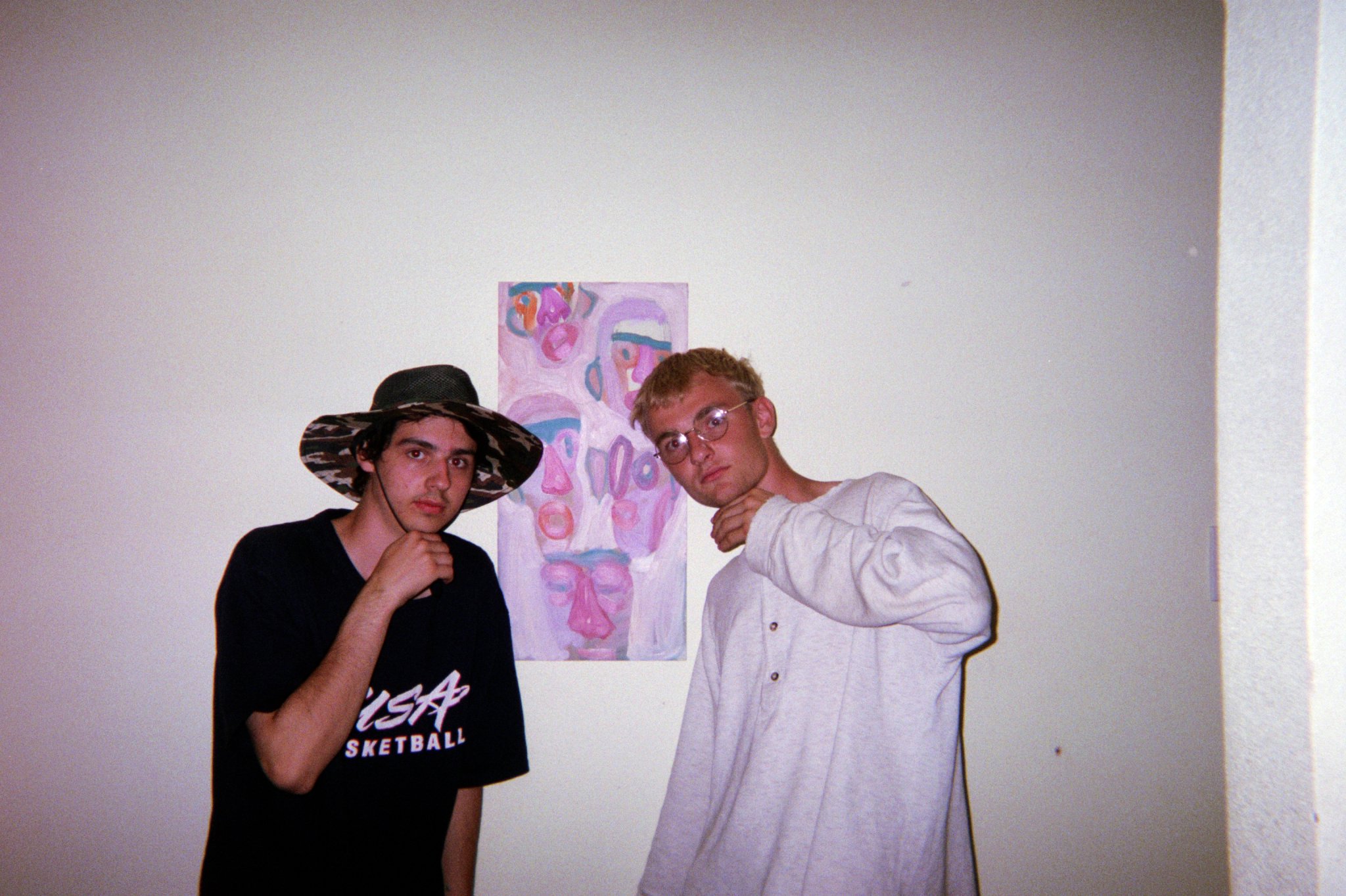