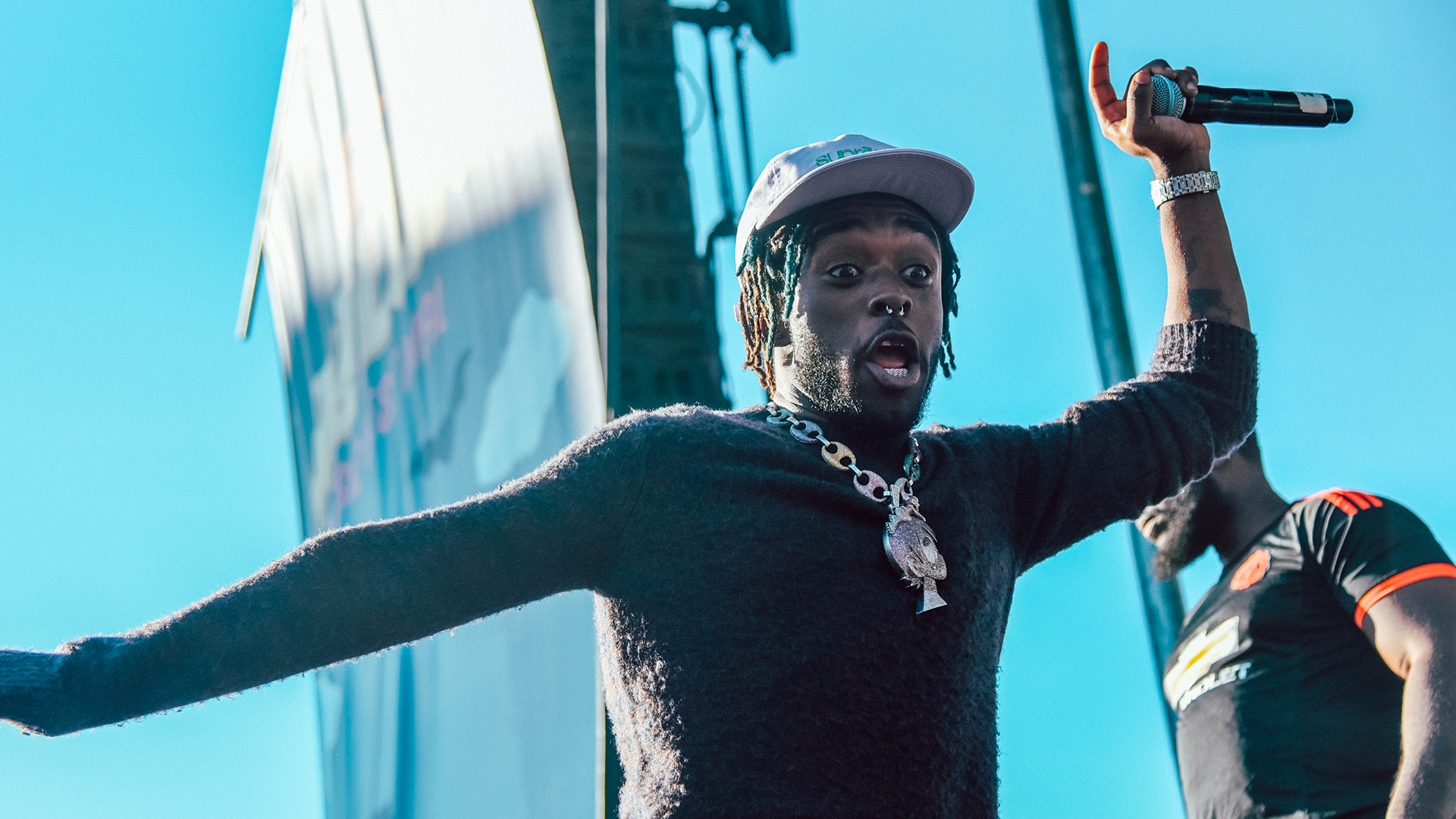 Within the past decade or so, Texas has come out of left field, becoming one of the biggest hubs for music festivals in the States. Joining the ranks of Fun Fun Fun Fest, Day For Night, SXSW, and ACL, newcomer to the scene, Mala Luna Festival celebrated its inaugural year on October 29 and 30 by bringing the party down south to San Antonio.

Held in the beautiful Southtown District, the two-day event featured performances from big names like Kaskade, Travis Scott, and G-Eazy, but also kept it local by showcasing San Antonio-based performers, Chloe Delgado, Chase Sauer, and Ivy. From the amped concertgoers, to the headlining shows, to the fest’s location (a brewery—how cool?), we were there to capture it all. Check out our photos below!