ChartsNewsReviewsFeaturesLists
Okeechobee Music & Arts Festival Announces 2017 Lineup with Kings of Leon, Usher & The Roots, Bassnectar
+ The Lumineers, Flume, and Wiz Khalifa are all headed to Florida this March!
News
Share on facebook
Share on twitter 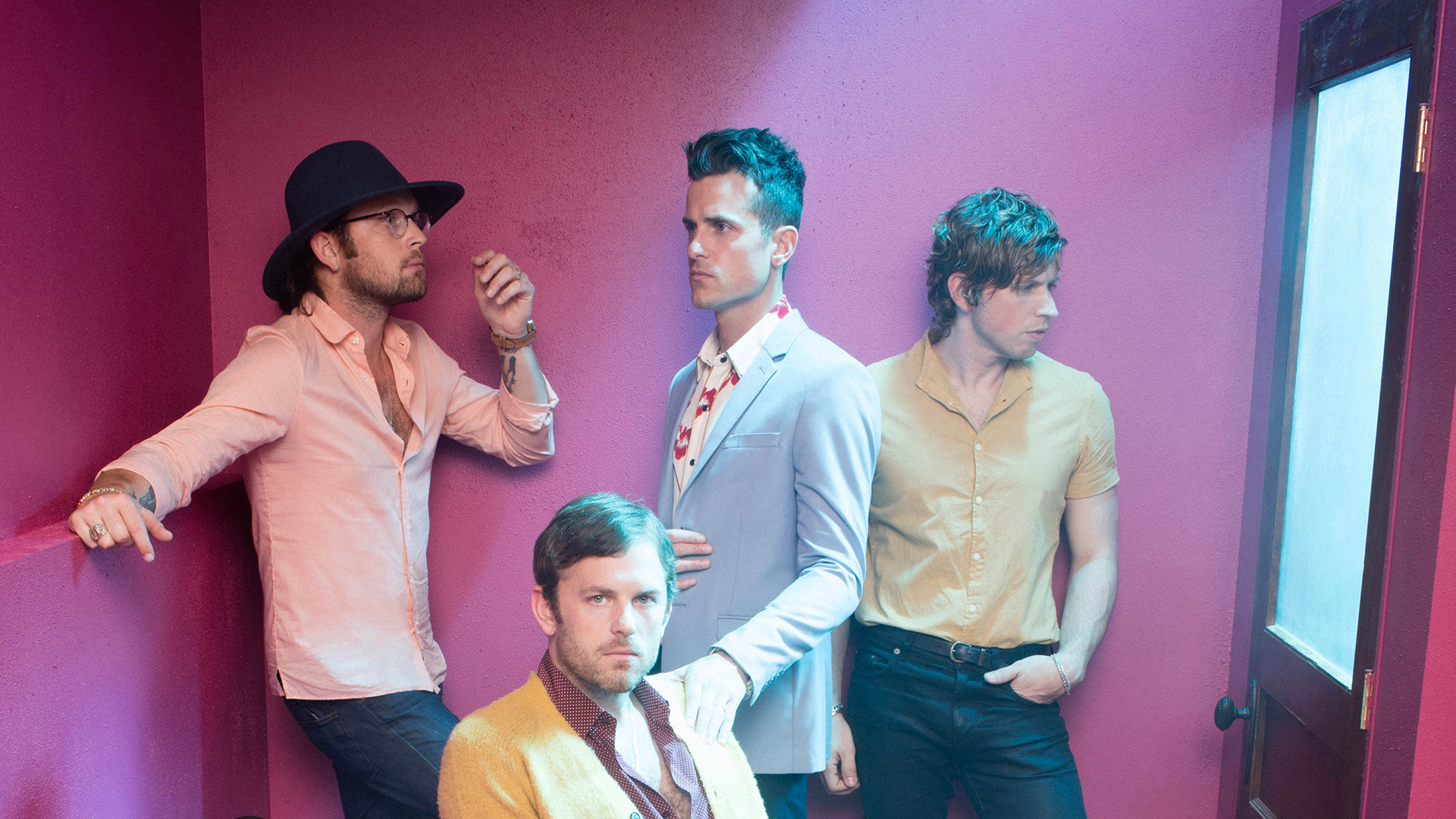 You might remember people talking about this festival, Okeechobee, last year and wondering what the heck people were even saying?! The epic event, named after the Floridian city in which it takes place, is back again for its second year and they’ve just announced their lineup. Trust us when we say, “Okeechobee” is going to be your new favorite word.

Taking place basically inside a Florida jungle from March 2-5, the four-day festival doesn’t only come with headlining sets by Kings of Leon, Usher & The Roots (yes, you read that right), and Bassnectar, it also comes with “wild art,” yoga, swimming, dancing, and DJ sets by Nightmares on Wax, Rob Garza, and Escort (see the full lineup below, but just know, more artists will be announced in the coming weeks).

Let’s get this straight, Usher performing with The Roots? Swimming and dancing? Sounds pretty ideal to us.

Lucky for everyone, a limited quantity of early bird tickets are already on sale. Scoop yours up here.

As if you needed more of a reason to head to Sunshine Grove (not an amazing level of Wave Race on N64, rather, the site of the festival grounds IRL), they’re also offering various VIP packages including a Super VIP Luxury Tour Bus package called “The Grand Kachobe.”

We’ll see you there.