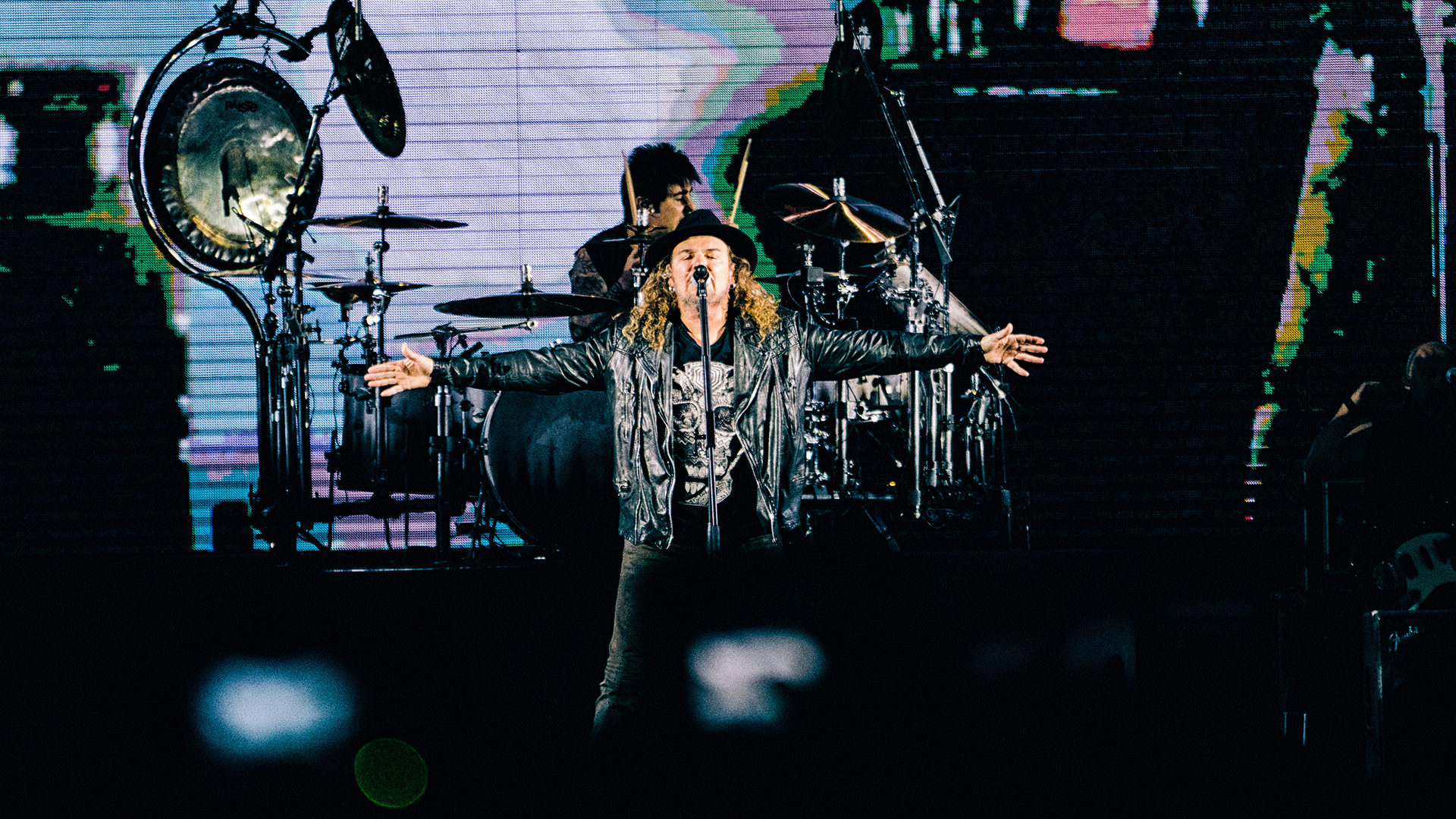 Mexican pop-rock band Maná have toured around the world many times. However, for any band, performing at Madison Square Garden is an honor that most musicians can only dream of. Last month the “Mi Verdad” singers got that chance, and took to the stage of the esteemed venue to give thousands of fans in attendance a show of a lifetime.

Since the beginning, lead vocalist Fher Olvera and crew have fired up crowds with their constant positivity onstage and in life. The word “maná” literally means “positive energy” in Polynesian; something that the group wants to spread to audiences around the world.

Currently on their Latino Power Tour, the group have been traveling from city to city, playing songs from their extensive discography, including hits from their 2015 release, Cama Incendiada. The focus of the tour has been to bring Latinos and Hispanics together and urge them to be active participants in government. Overall, the tour has been a success and we’re so glad to have shared the amazing night with the band in New York City. Check out our photos from the show and don’t forget to track Maná on Bandsintown so you never miss another show!