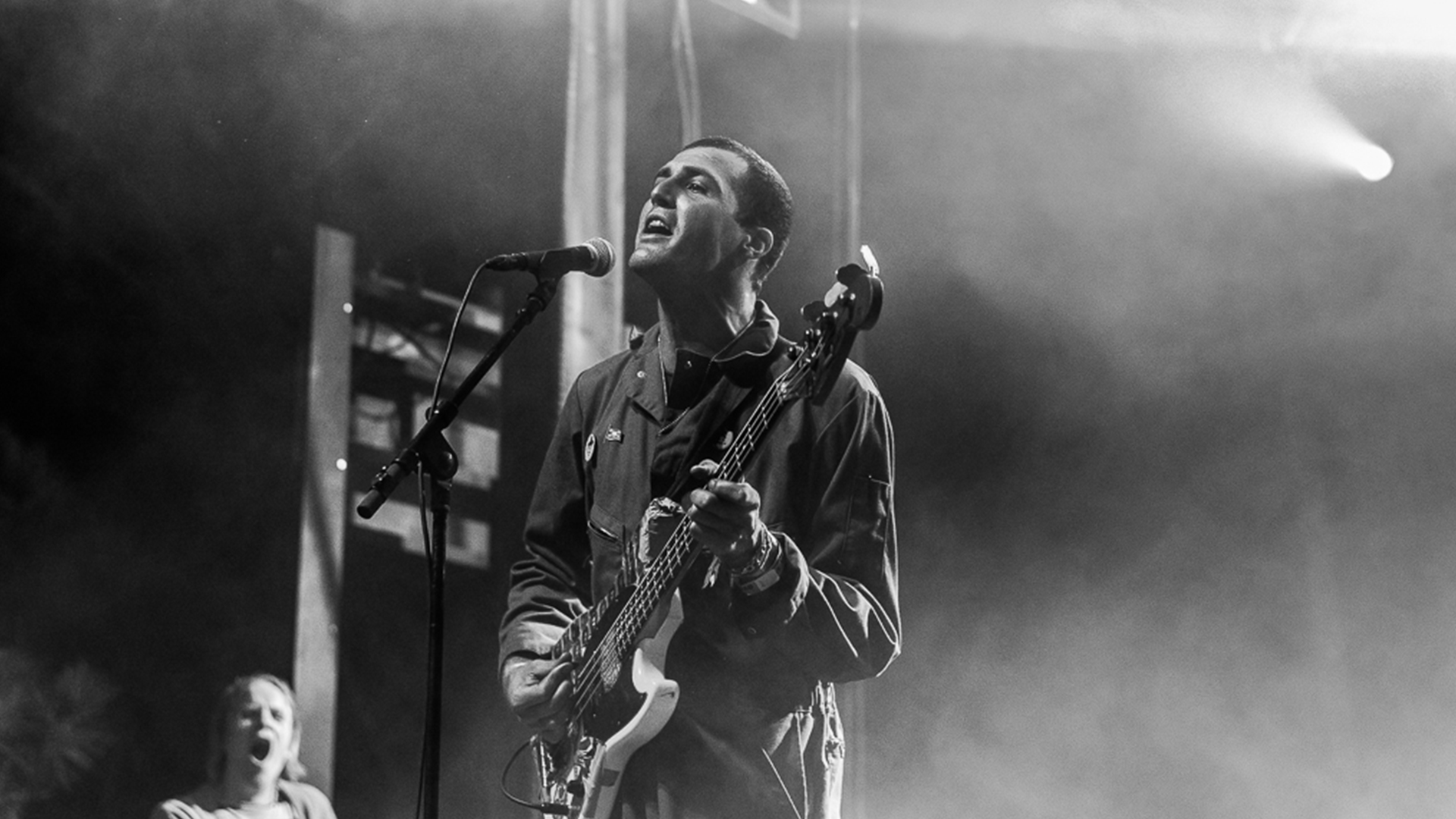 Whenever you get the chance to be part of a festival's first-ever year, you can't pass it up. For both bragging rights, and the chance to see Guided by Voices and FIDLAR live in the same weekend, we attended Sound on Sound Festival in Austin, TX.

Held in Sherwood Forest Faire, the grounds of the city's annual medieval-themed show, the debut lineup's performances were set to a backdrop of full-grown trees, fresh air, and a cloud-blocked sun. The shade didn't stop anyone from rocking out to Beach Slang, Health, and Purity Ring, and we mean it when we say we can only hope SoS is as fun next year as it was this year.

Whether you missed Hinds, This is Spinal Tap as performed by The Midgetmen, bubble soccer, a dragon (yes—a dragon), or the conversation with Pussy Riot, get your fix by browsing our photo gallery below!