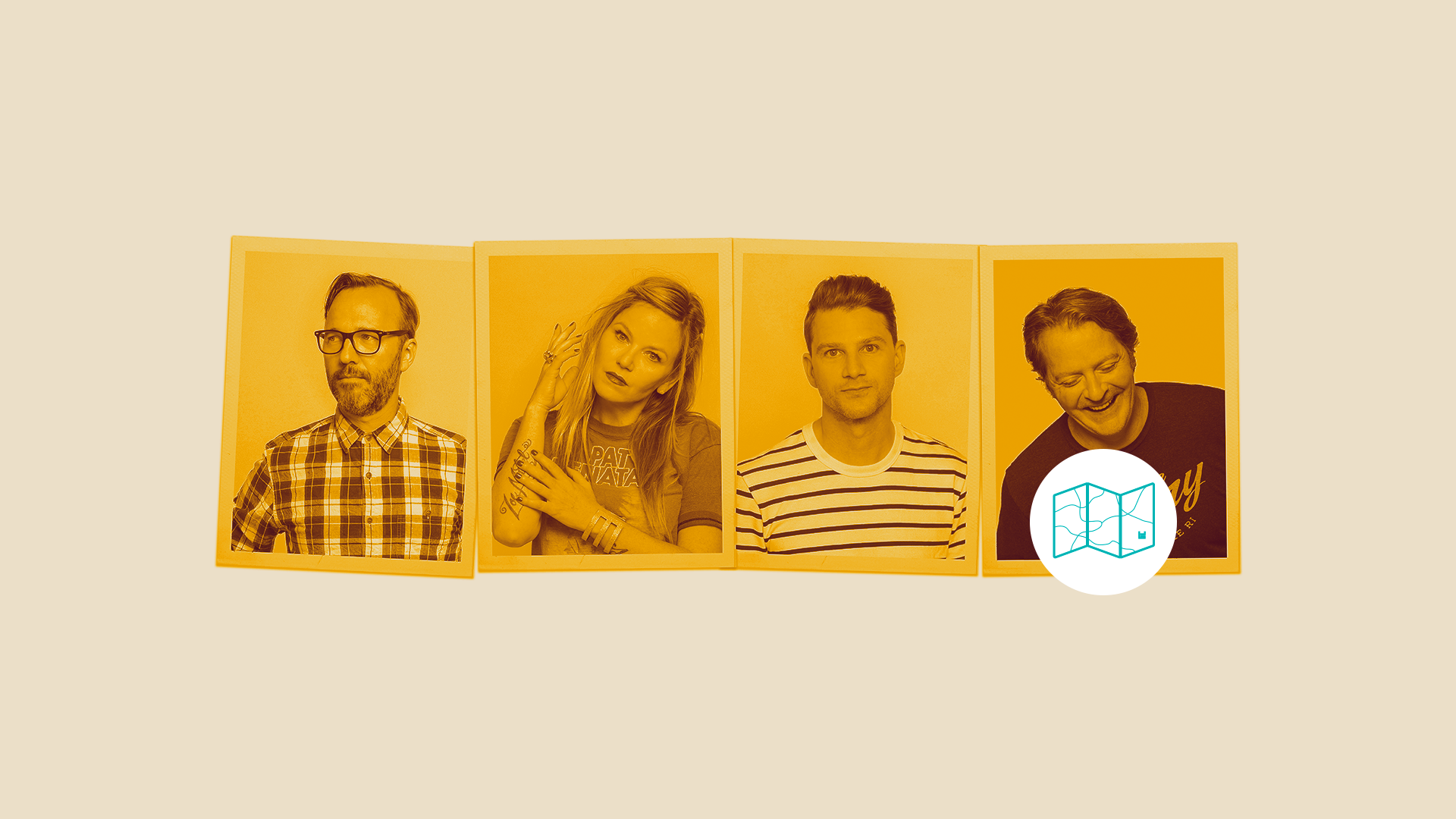 If you're anything like us, you first became obsessed with Letters to Cleo after it was revealed to be Julia Stiles character's favorite band in the cult classic, 10 Things I Hate About You. Their rendition of Cheap Trick's "I Want You to Want Me" made its way onto the film's soundtrack, and thus, onto every teen's portable CD player in the early '00s. After delving deeper into their discography, we found that the Boston-bred band's hits like "Here & Now" and "Co-pilot" only further sealed the deal.

After calling it quits in 2000, the four-piece, made up of vocalist Kay Hanley, keyboardist/guitarist Michael Eisenstein, drummer Stacy Jones, and guitarist Greg McKenna, have announced that they've reunited to write and record new music. Staying true to the infectious power-pop sound that led them to fame, LTC have now released a new EP, Back To Nebraska, which features the pop ear candy (and our favorite track), "4 Leaf Clover".

In celebration of getting back to their roots, guitarist Greg McKenna is showing us around the city that brought them together in the first place. For the exclusive City Guide, he takes us everywhere from the neighborhood that he and Hanley grew up in, to the restaurant that plays home to the best pizza in all of Beantown.

Check out where the "Come On" singers grew up, and listen to their new EP below! Then make sure to Track Letters to Cleo on Bandsintown so you don't miss them when they're in a city near you. 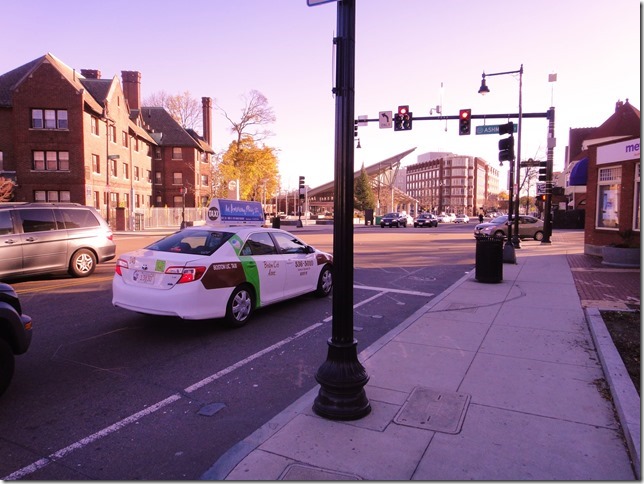 Neighborhood that Kay and Greg grew up in. Immortalized in “Hitch a Ride”. 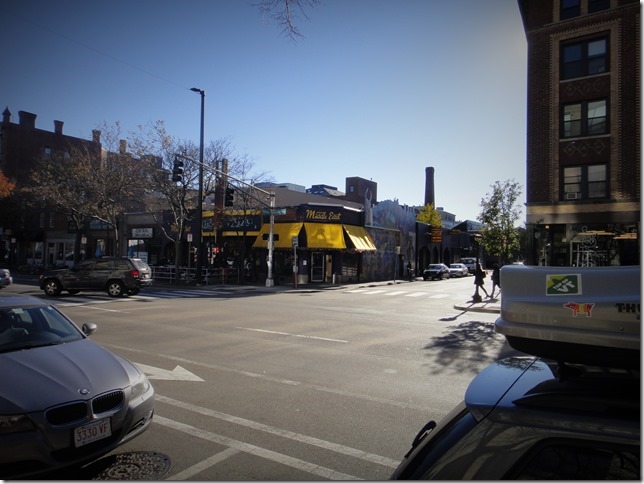 Home to some of the best rock clubs. 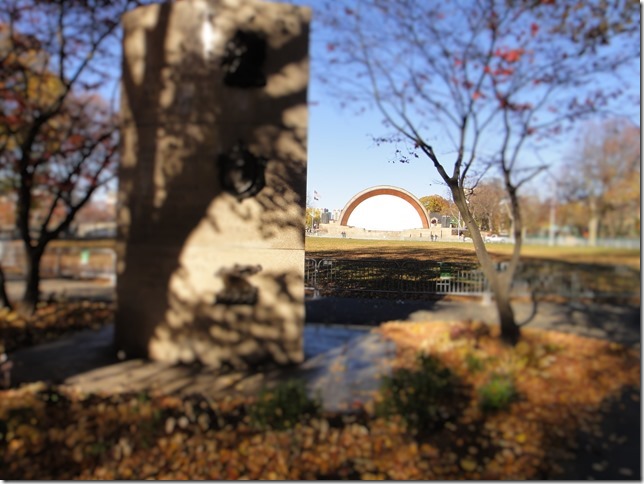 Known for the July 4 Boston Pops concert but also some of the best free rock shows in New England. 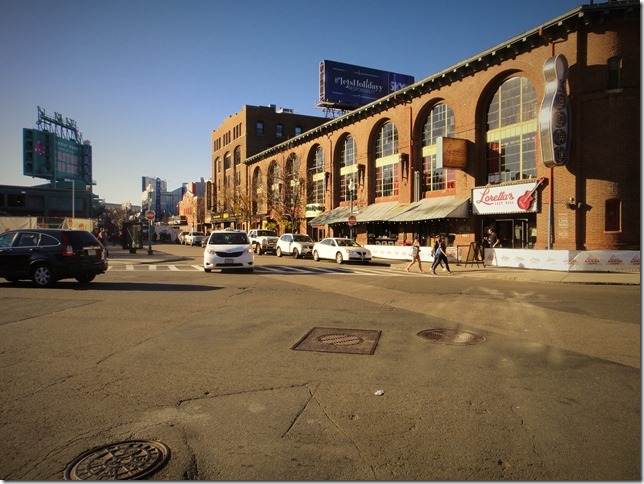 The street with the big rock venues and other assorted bars on it, and that little place called Fenway Park. 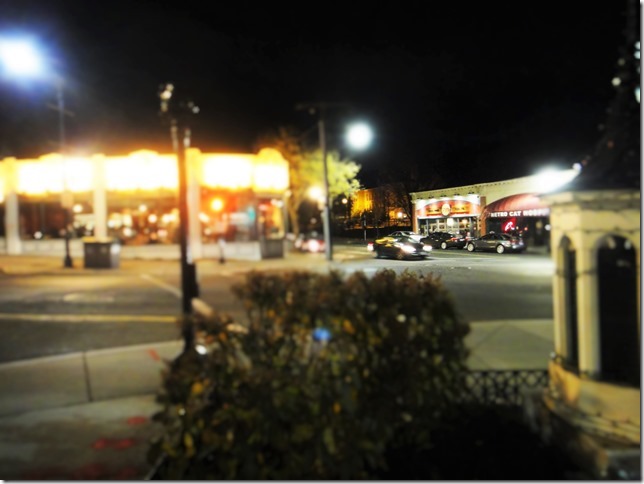