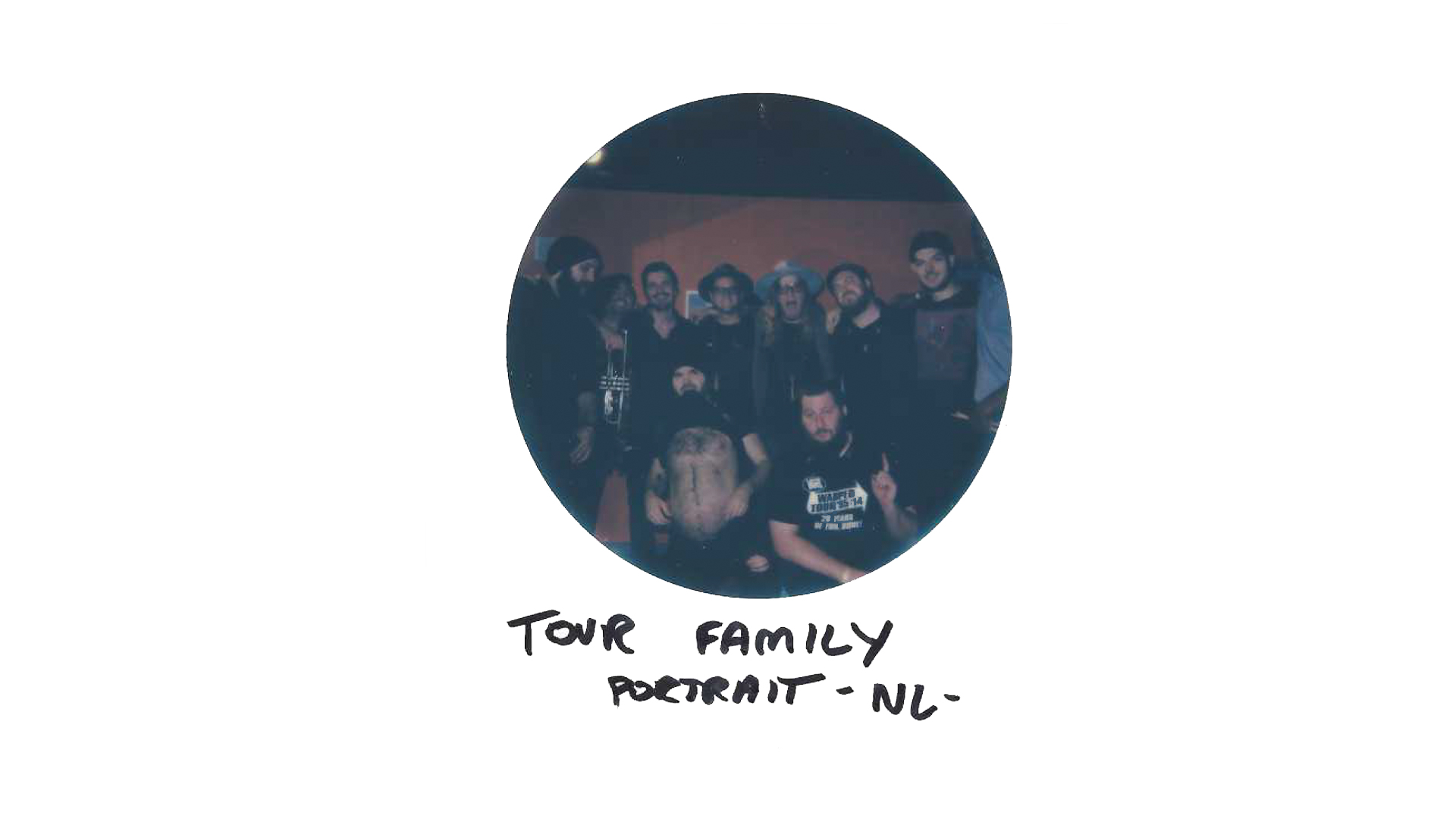 If there's one artist who can put a a feel-good show, it's Allen Stone. Whether he's asking the crowd to join him in a danceoff, or to "keep your dirt on the surface and just love where you're at", the soul-inspired musician will have you leaving all your bad juju on the venue floor, and heading out on the town feeling totally awakened.

On his latest album, Radius (Deluxe Edition), released last May, audiences get to hear a new side of the Washington native who speaks of love, relationships, and depression, in a way that shows his fans that he experiences these emotions just like everybody else. "It was all very real to me throughout the time I was writing Radius," the twenty-nine-year-old stated in an interview with Billboard last year.

With only a few live shows announced for 2017 (including Okeechobee Music & Arts Festival and Wonderlust), we've got the best way to hold yourself over until he tours again (fingers crossed). We're giving away exclusive instant film photos from the "Freedom" singer's spring tour earlier this year. Check out the diary, shot on Impossible Project film below, then enter for your chance to win the pics—which are autographed by Allen Stone himself on the flipside. 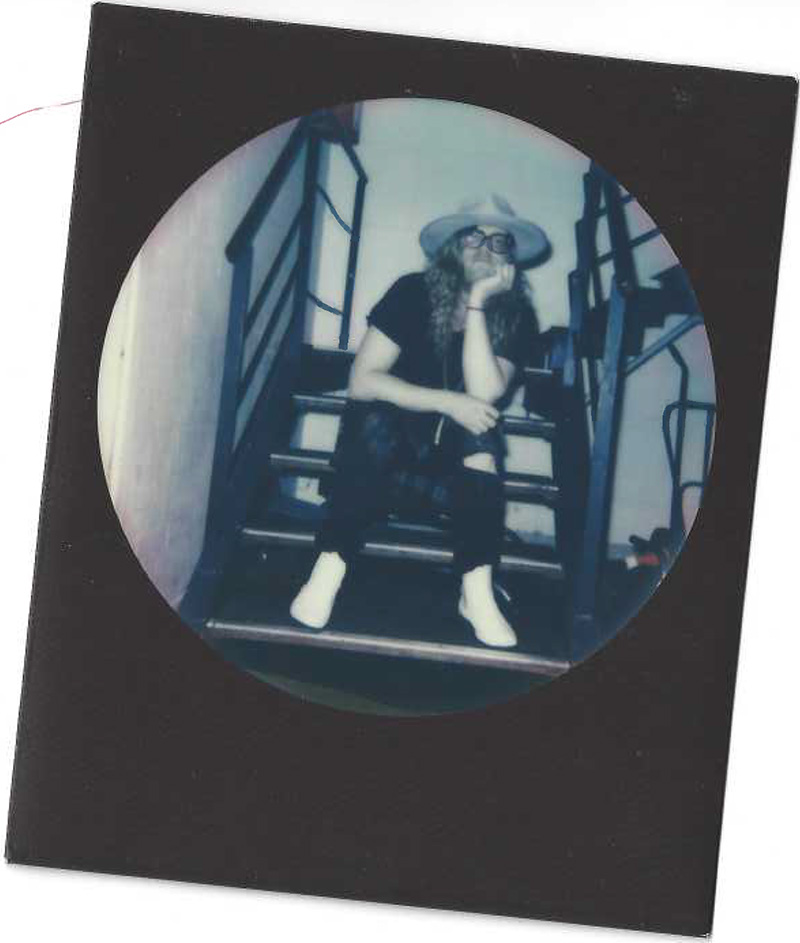 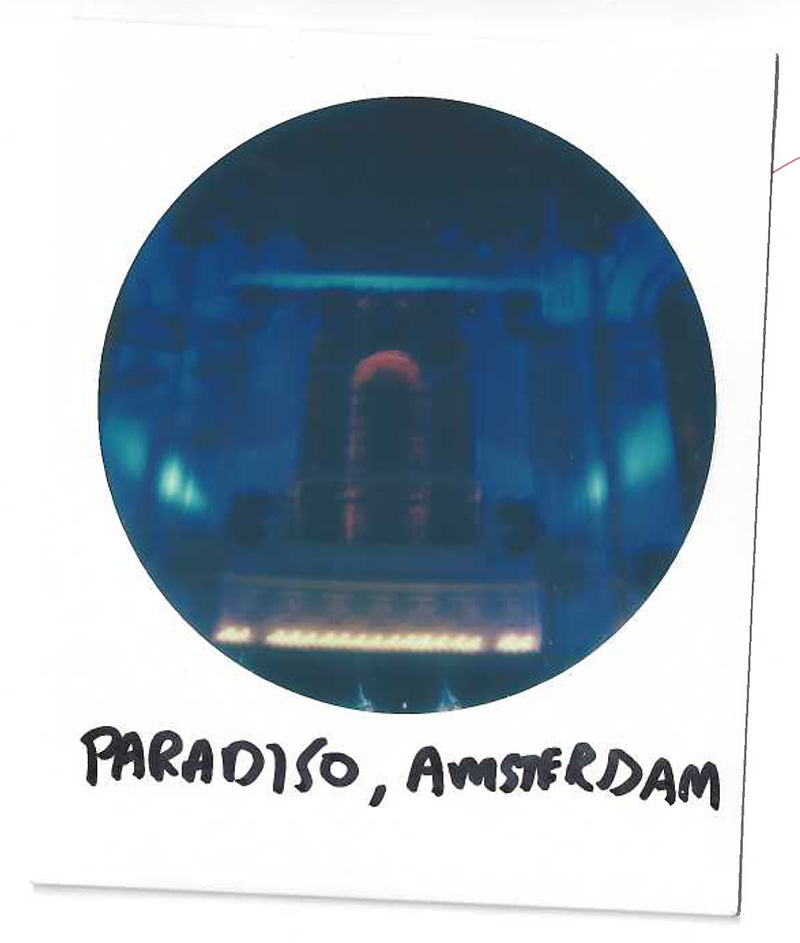 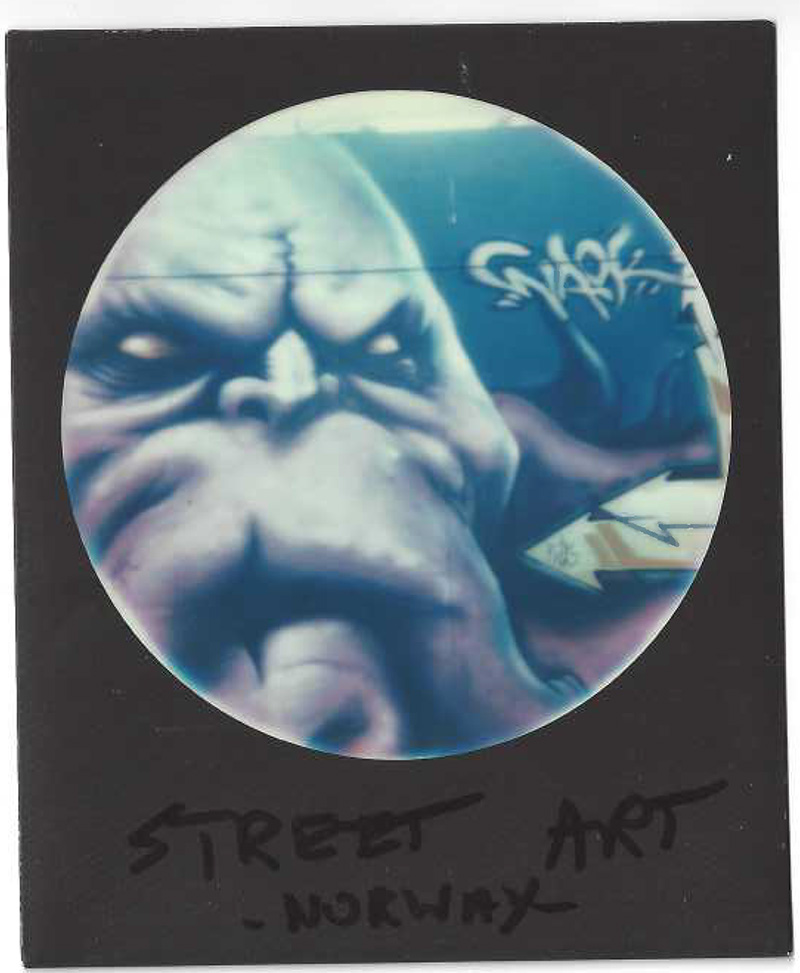 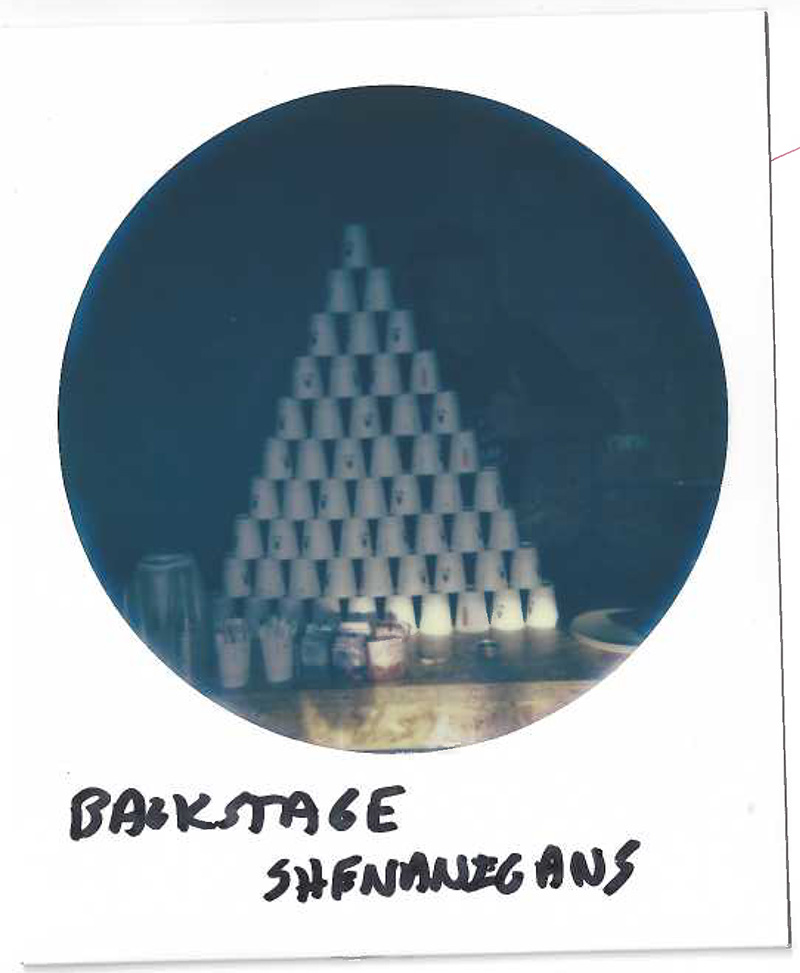 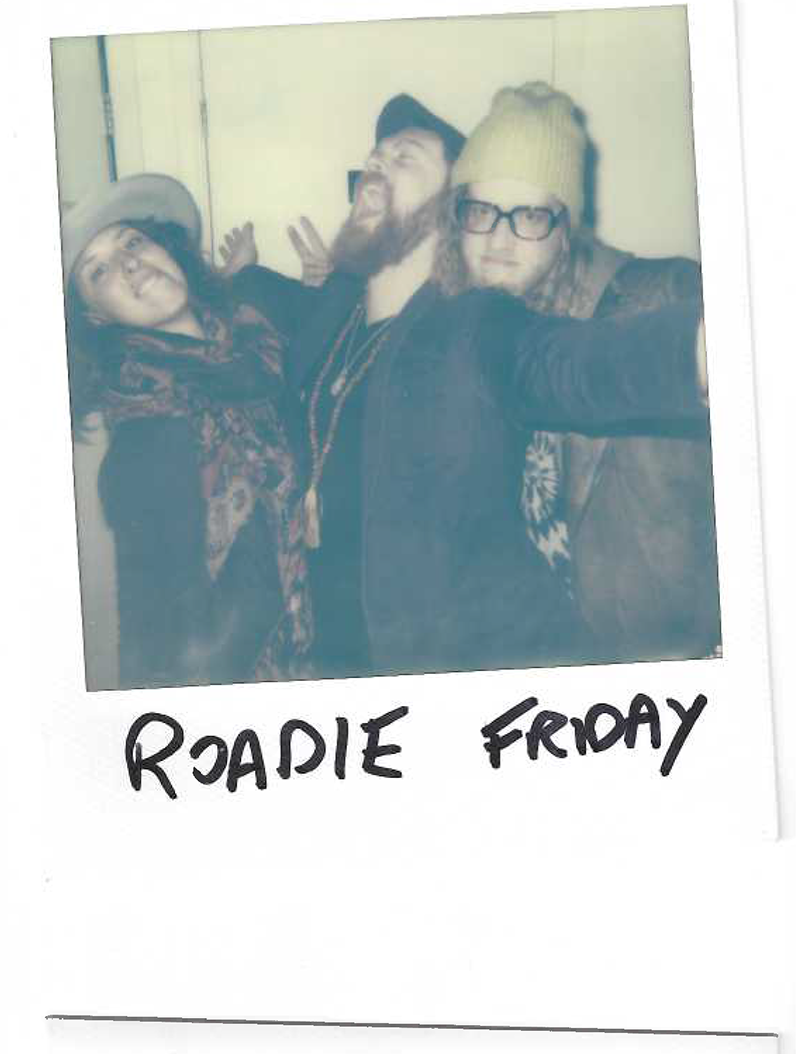 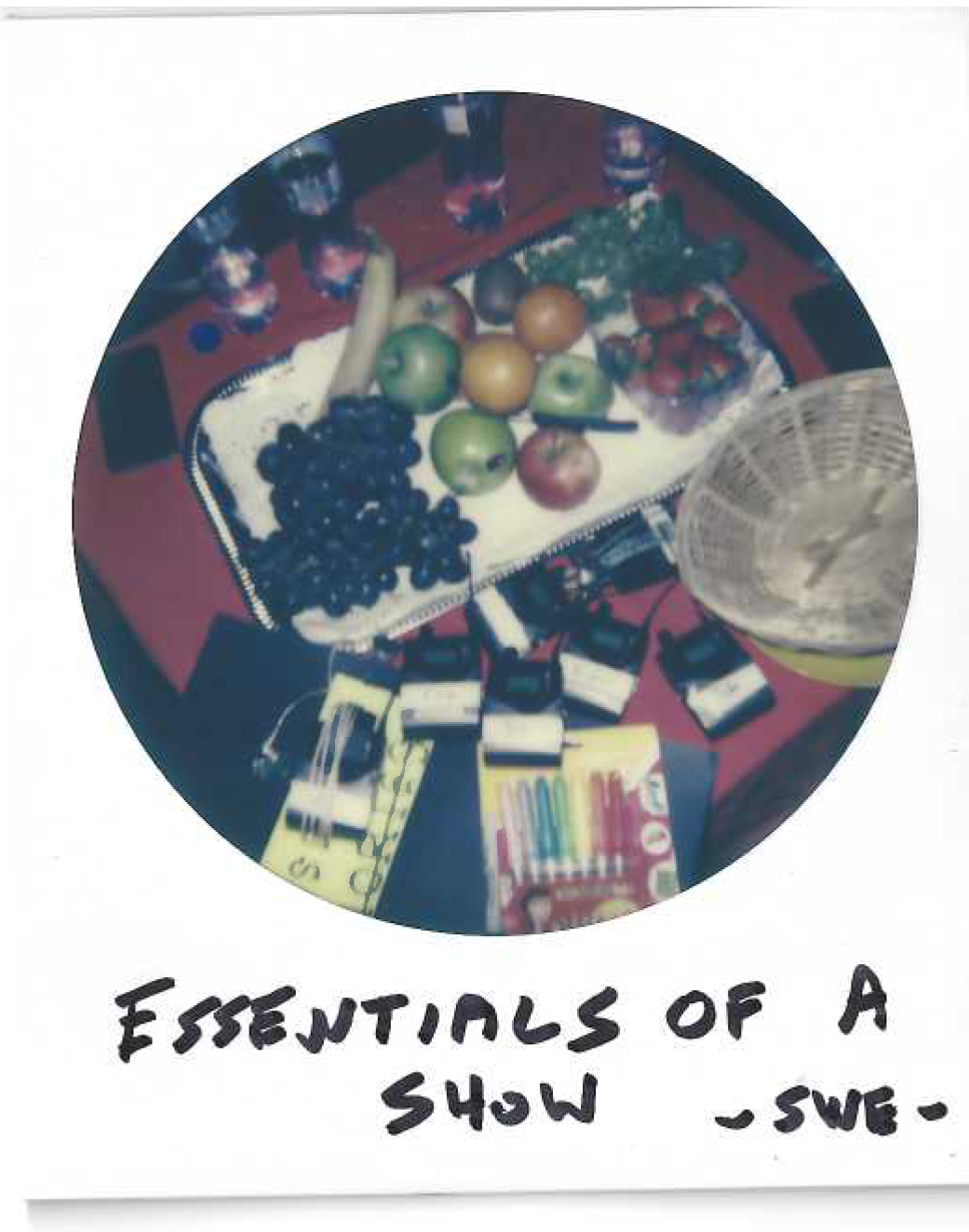 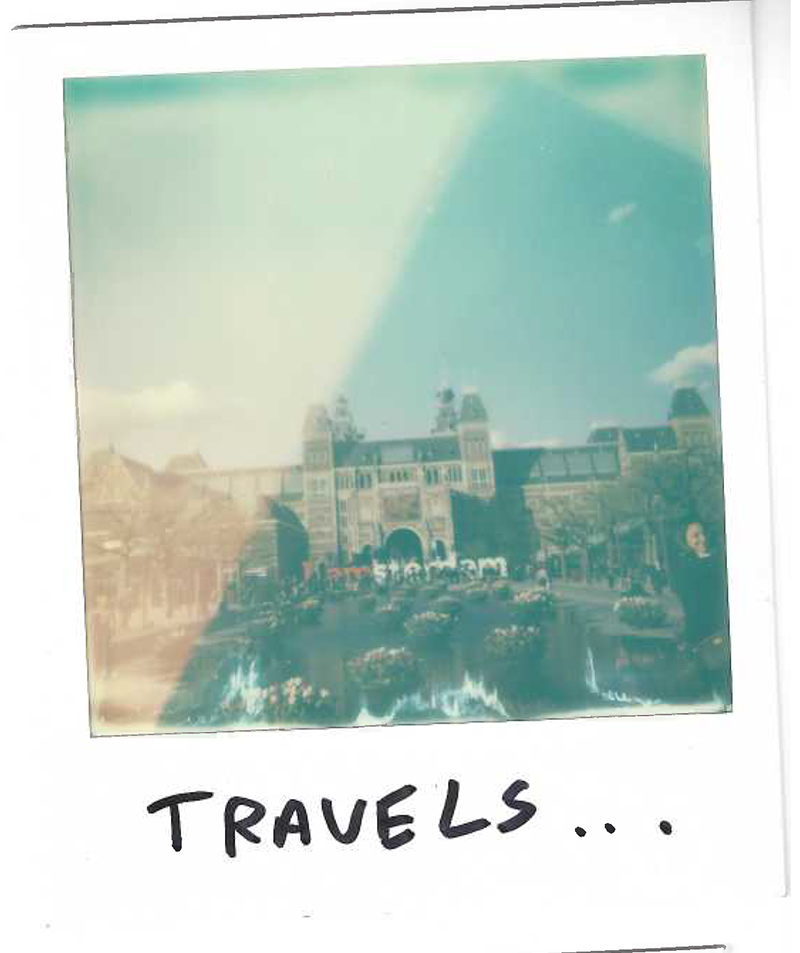 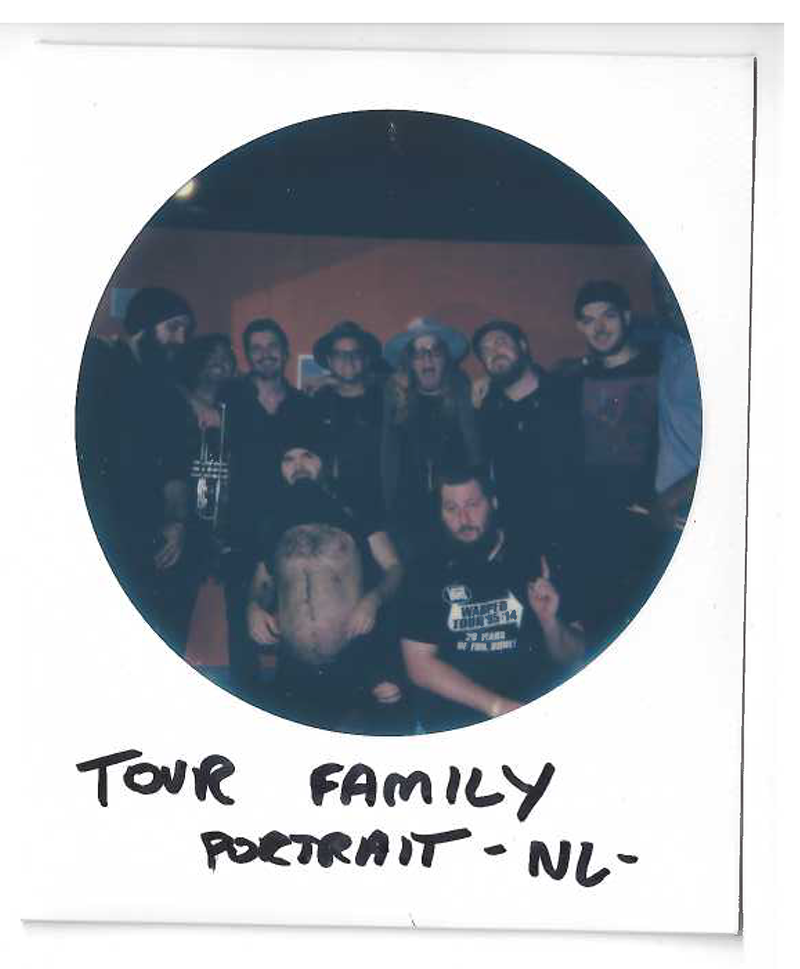 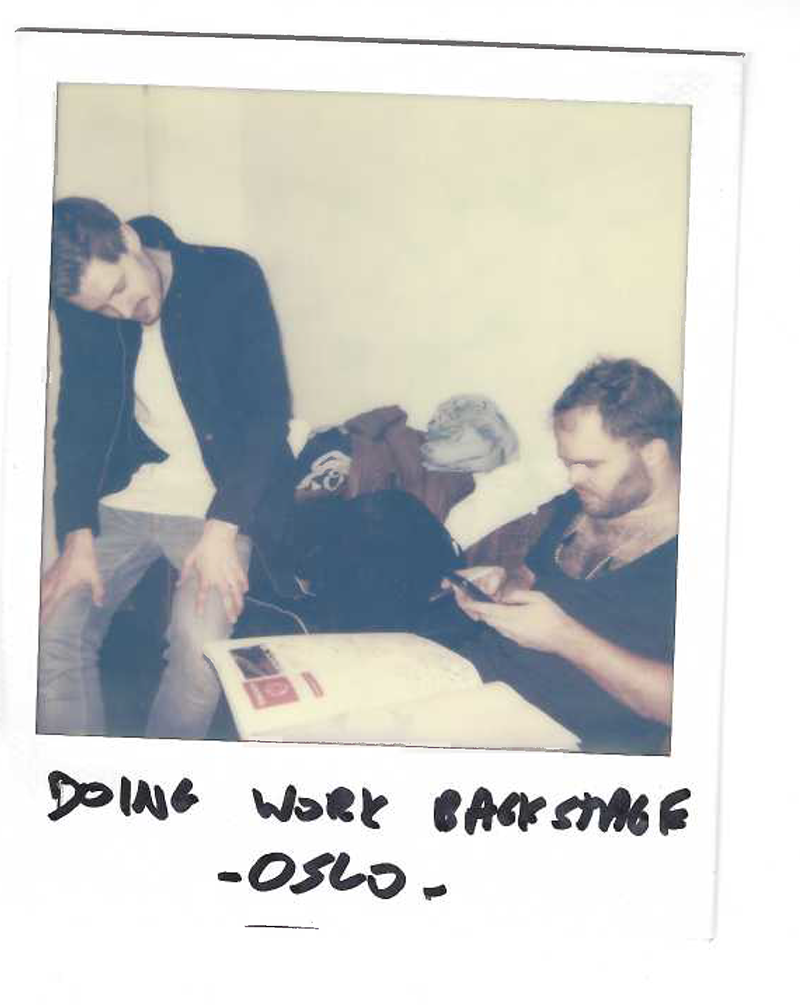 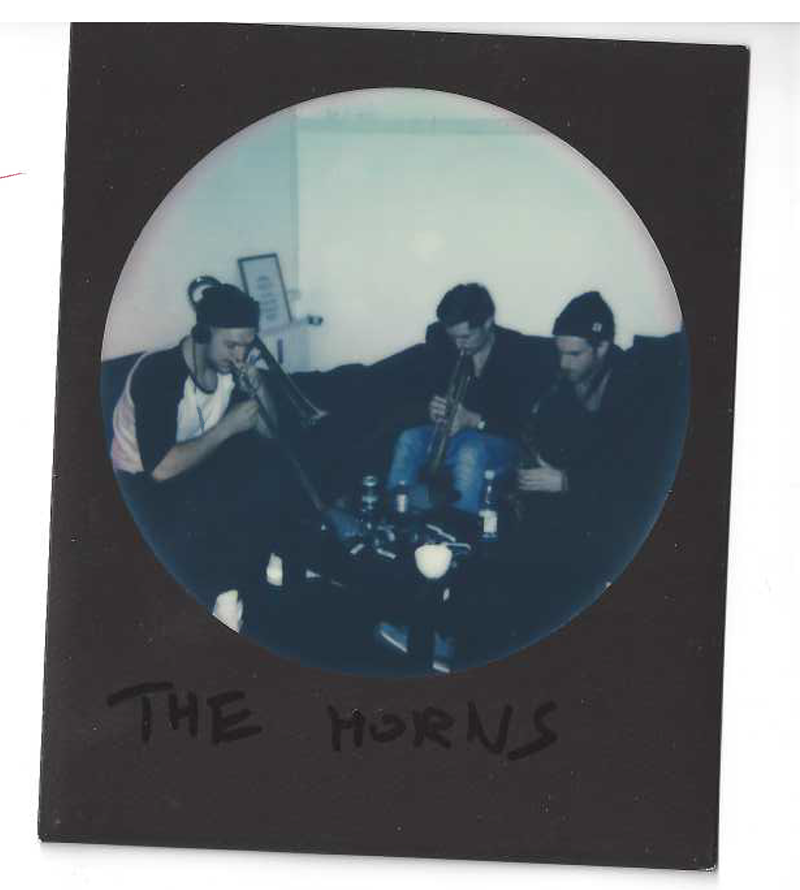 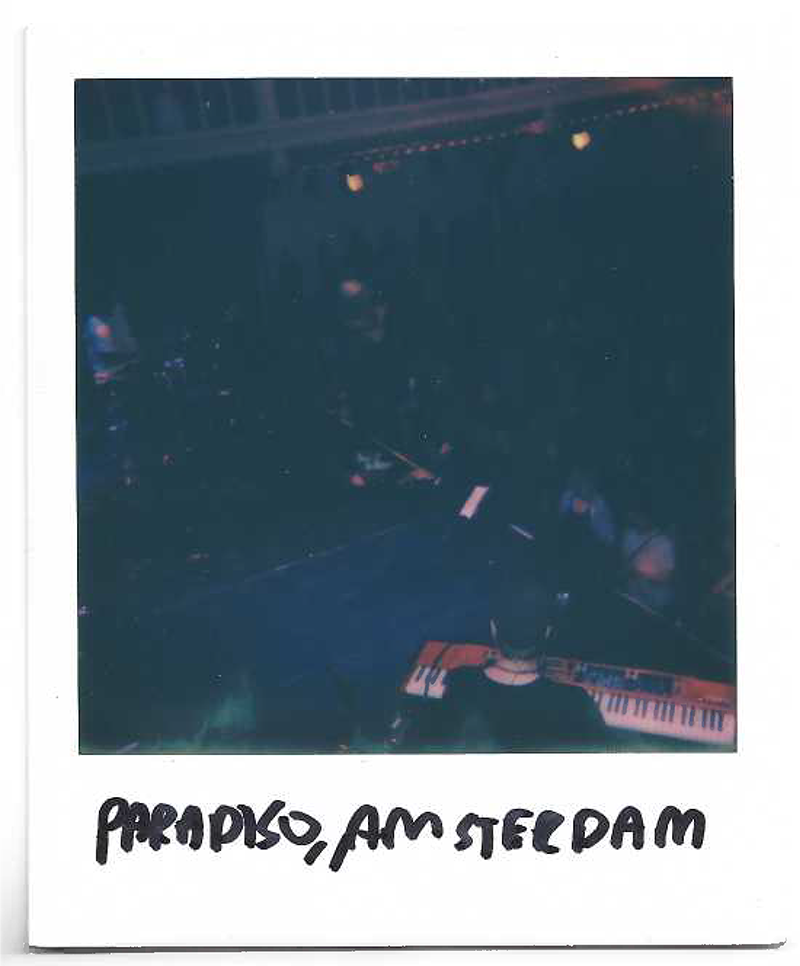 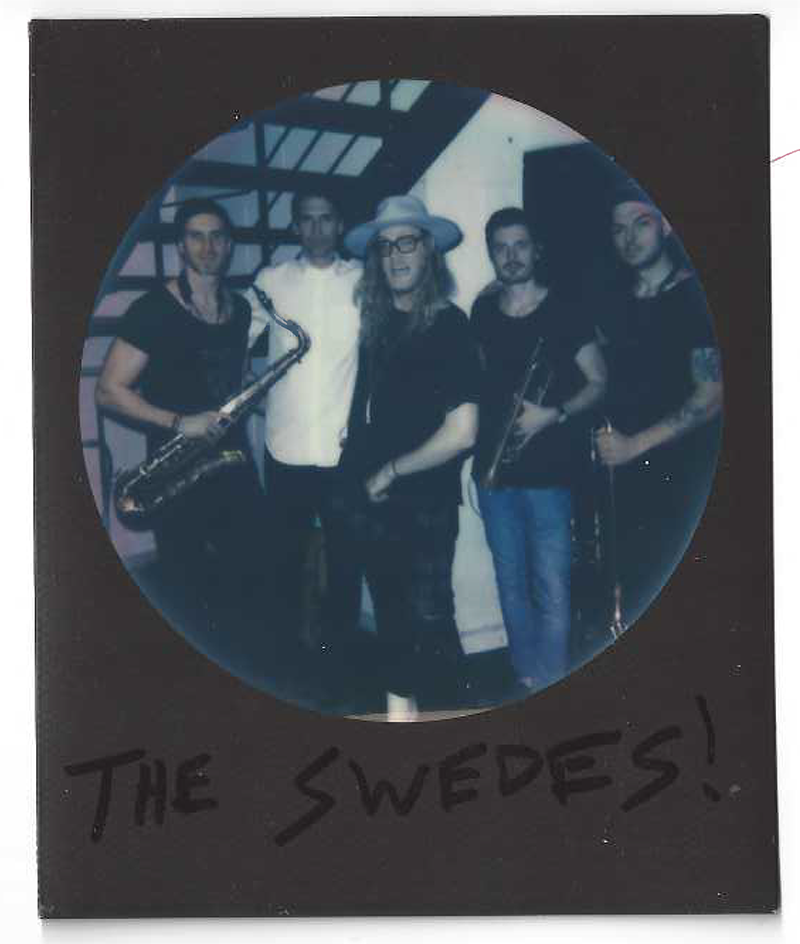 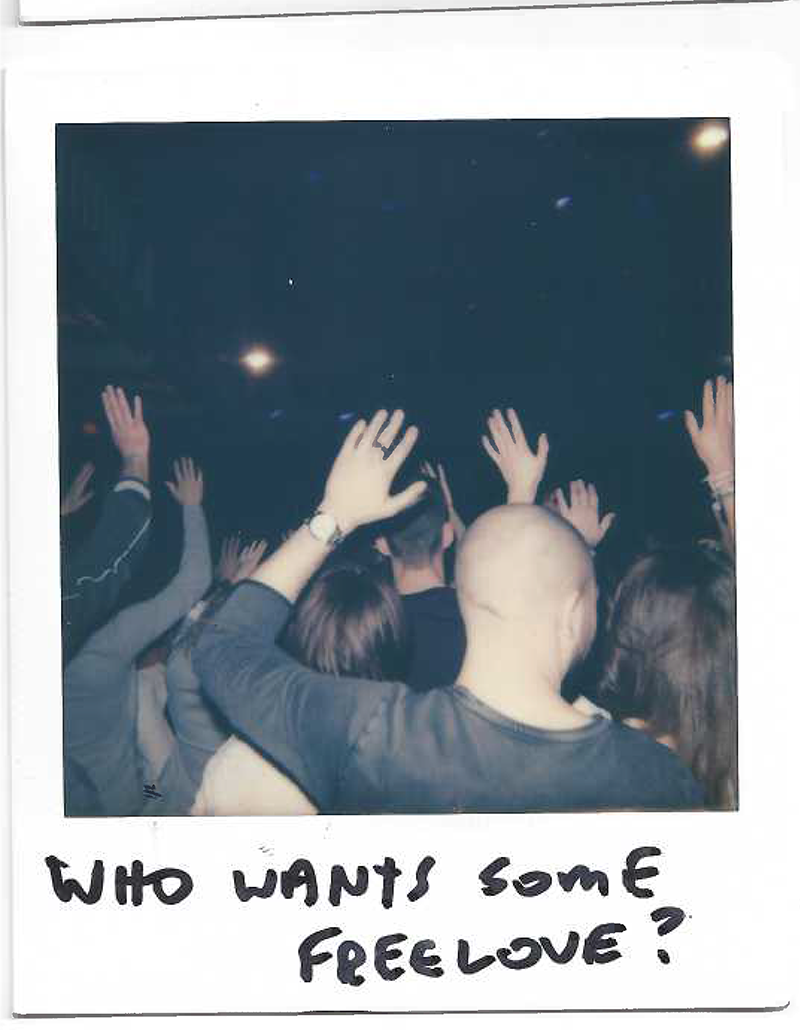 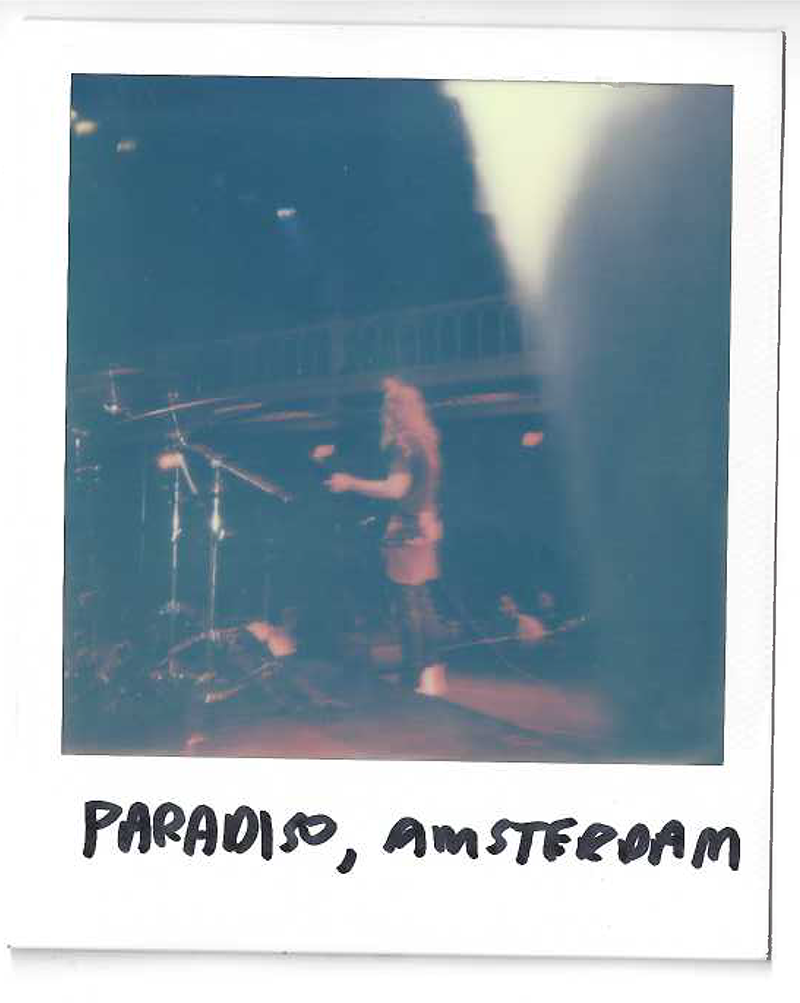 Enter Below to Win the Photos!