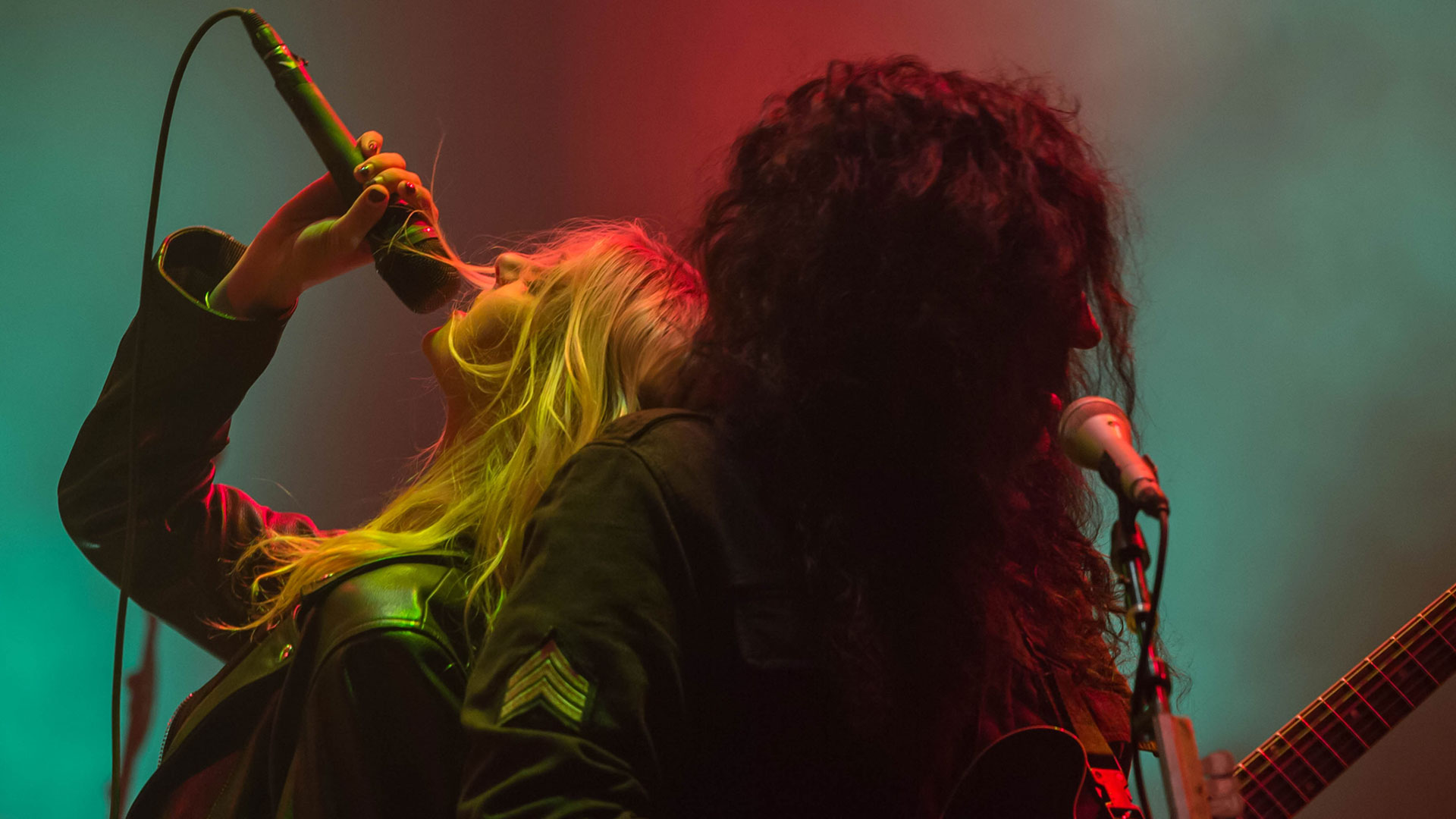 The past seven years have been eventful for The Pretty Reckless. After lead singer Taylor Momsen started the band in 2009, she eventually met lead guitarist Ben Phillips, bassist Mark Damon, and drummer Jamie Perkins, and the rest was history. The American rock band has seen nothing but success with the release of their three studio albums, including the most recent effort, Who You Selling For—an album which made them the first band to have four No. 1 singles on the Mainstream Rock Songs Chart. With so much buzz surrounding this four-piece, we just had to make the trip out to Chicago to see the New York-based group live. Spoiler alert: these rockers do not disappoint.

The “Take Me Down” singers took to the House of Blues stage and delivered a raucous 12-song setlist packed to the brim with energy, having an even mix of hits like “Follow Me Down”, “My Medicine”, and “Going to Hell”, as well as fan faves from all three of their studio albums. The result was pure awesomeness that had the crowd headbanging and fist pumping with each passing minute. Not able to catch the band in Chicago? Check out our photo gallery to see some of the sweetest snapshots from the show.

The Pretty Reckless will continue their Who You Selling For Tour with a handful of dates left in the United States before heading overseas in 2017. Be sure to track them on Bandsintown to catch them live at a venue near you!