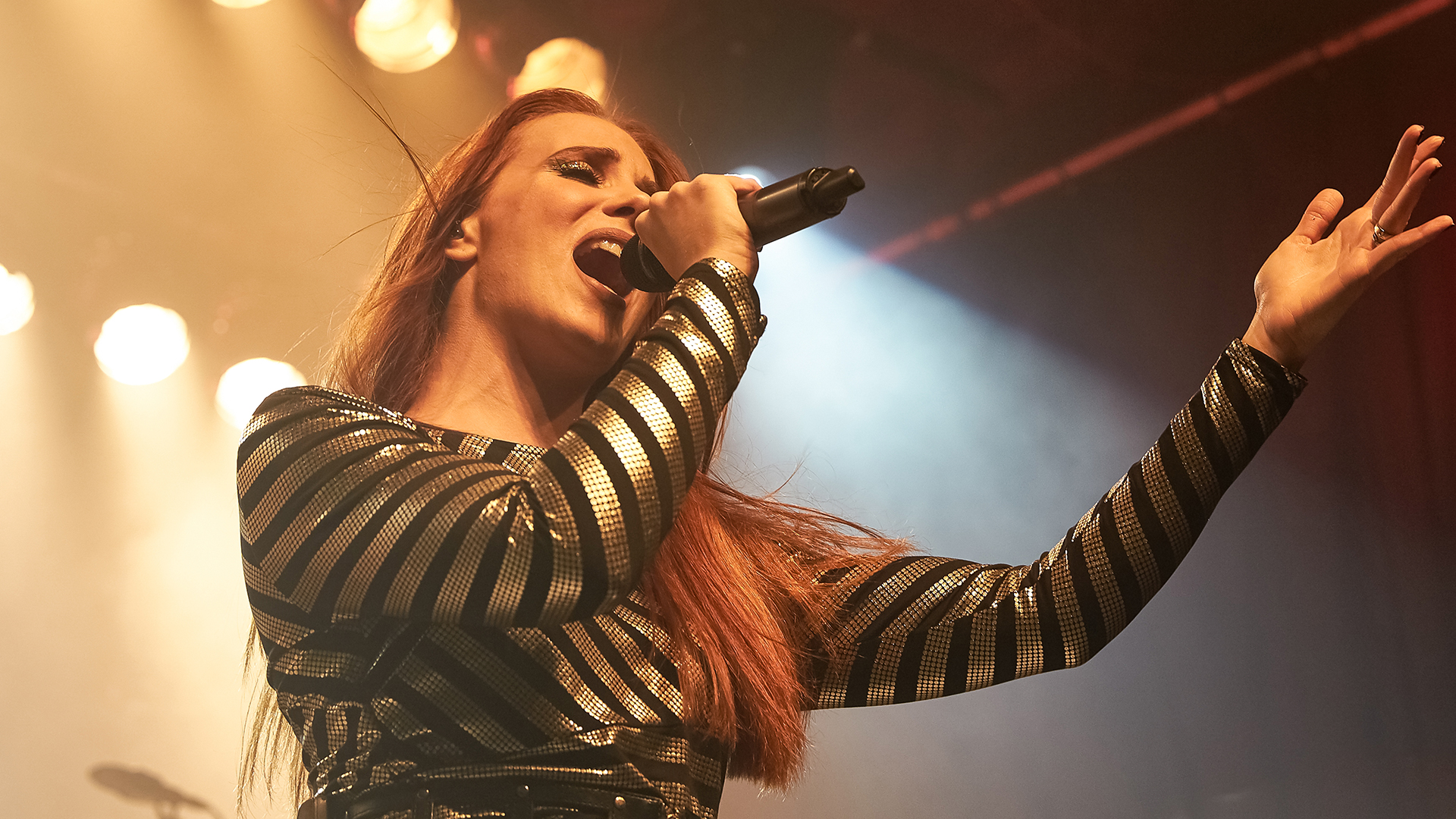 EPICA has had a busy fall, with their seventh album The Holographic Principle having been released in September and their North American Principle Tour raging since the beginning of November. The Dutch symphonic metal six-piece brought their show to Canada for some fun with three other metal bands — Fleshgod Apocalypse, (whose album King came out back in February) The Agonist, and local openers Atmora, who all rocked Toronto’s Phoenix Concert Theatre on November 6.

Atmora started the show with vocalist Bailey Soulliere and the local band's strong guitar lineup kicking things off strong. Next up The Agonist—Vicki Psarakis and crew—took to the stage in support of their recent release, Five. Before the headliner came out, Fleshgod Apocalypse entertained the crowd while wearing full-on Renascence gear.

EPICA classifies themselves as a symphonic metal band, which means that they combine the heavy drums and guitar with elements of orchestral music, including choirs and a full orchestra. Singer Simone Simons led the sold-out crowd through their unique musical journey with a set including some of their newest tracks. Their combination of death, symphonic, and gothic metal filled the hall with their fans loudly chanting and cheering with raised horns in appreciation throughout the night.

Check out the photos from the show and then track EPICA, Fleshgod Apocalypse, Atmora and The Agonist on Bandsintown to find out when they’ll be in your city!