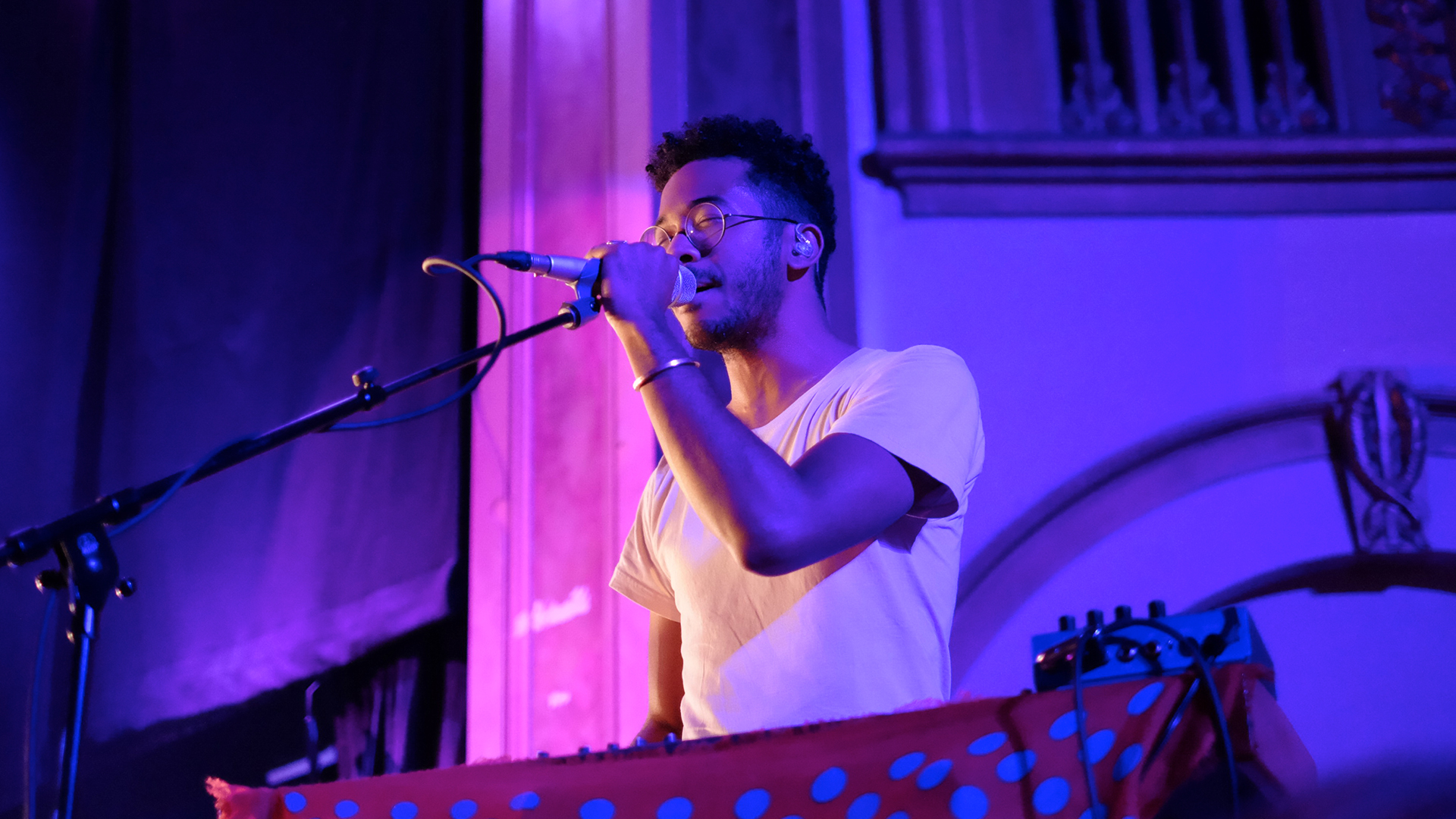 Wondering what it might be like to spend your New Year's Eve with Chaz Bundick? Same. While we recently caught Toro y Moi live in Seattle (which was incredible—check out the photos below!), the South Carolina native will be bringing his electro-dance project Les Sins to San Francisco for an End of the World Disco with Classixx this New Year's Eve. There are still tickets available here, which might be your only chance to catch Bundick live for the rest of the year.

Earlier this month the "Star Stuff" musician hit the road as Toro Y Moi with the track's collaborator The Mattson 2, as an extension of shows in support of 2015 release What For?. We caught their awesome set and wouldn't have missed it for the world. Track Toro Y Moi on Bandsintown now so you don't miss any tour updates for 2017!