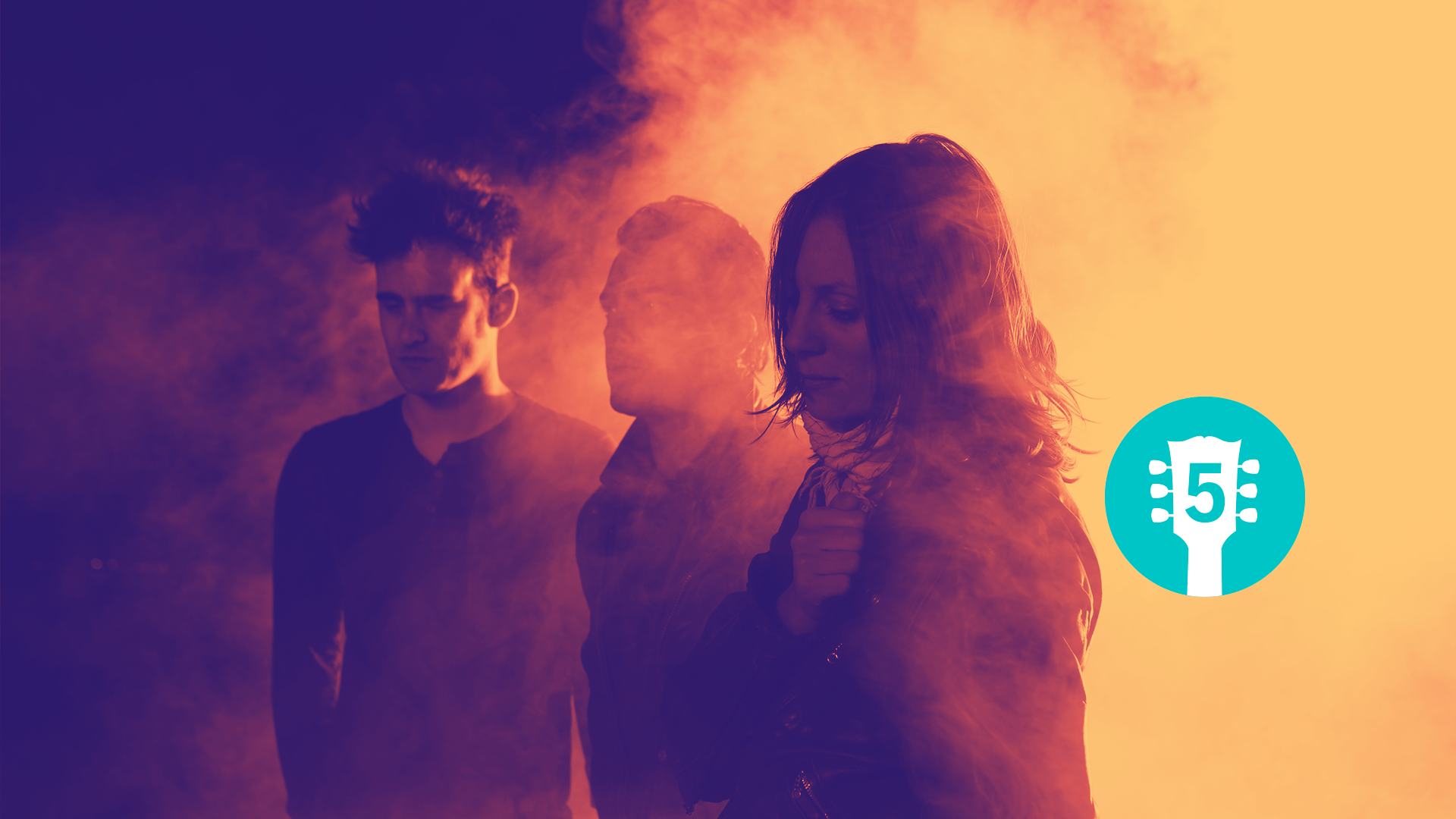 Your favorite artists to see live are dishing on theirs. That’s why we're asking these talented bands who they are dying to get tickets to and who they’d kill to see again. With Bandsintown Top 5 Live, you get an inside look into the musicians who catch the attention of groups like Sun Club, Peach Kelli Pop, and even Ex Norwegian.

Up to bat, it’s Black Rebel Motorcycle Club. With seven studio albums under their belt, Peter Hayes (vocals), Robert Been (bass), and Leah Shapiro (drums) have been bringing their signature, dark psychedelic sound to the world since they hit the scene in 1998. After nearly two decades of shredding it onstage, we're dying to know what acts these San Francisco-bred rockers have seen live, and which ones are on their radar.

To promote their album, Specter at the Feast (an LP we've had on repeat since it was released back in 2013), BRMC recently hit the road for a co-headlining tour with Death From Above 1979. Can you say rock'n'roll dream team? Robert Levon Been was able to spare some time before the tour wrapped to give us a list of his top five live acts, so check it out right here. And while you’re at it, make sure to track Black Rebel Motorcycle Club on Bandsintown to see when they’re coming to a city near you!

"Every Metz show is a brutal assault. They're scary in the best sense of the word, we tried going on after them and it's fairly intimidating to take the stage after they've just played."

"I've still only seen one live show of theirs at The Roxy a while back, but it was rad. It's just a two piece as well, but they throw down some serious boogie woogie techno seizure sh*t."

3.) A Place to Bury Strangers
Track

"We used to tour together with APTBS and they're one of the few bands that over the years still inspires and genuinely pushes the envelope."

"This is the only band on this list that I've never seen live yet, I only know their record, so it's a cool anticipation of what might be..."

"I actually just helped these lads out on a few shows down in Mexico, filling in on bass guitar at the last minute. And all I can say is, if you ever get a call at two in the morning asking you to fly down the next day to play some shows in Mexico with the Night Beats... Choose the blue pill. Take the offer."