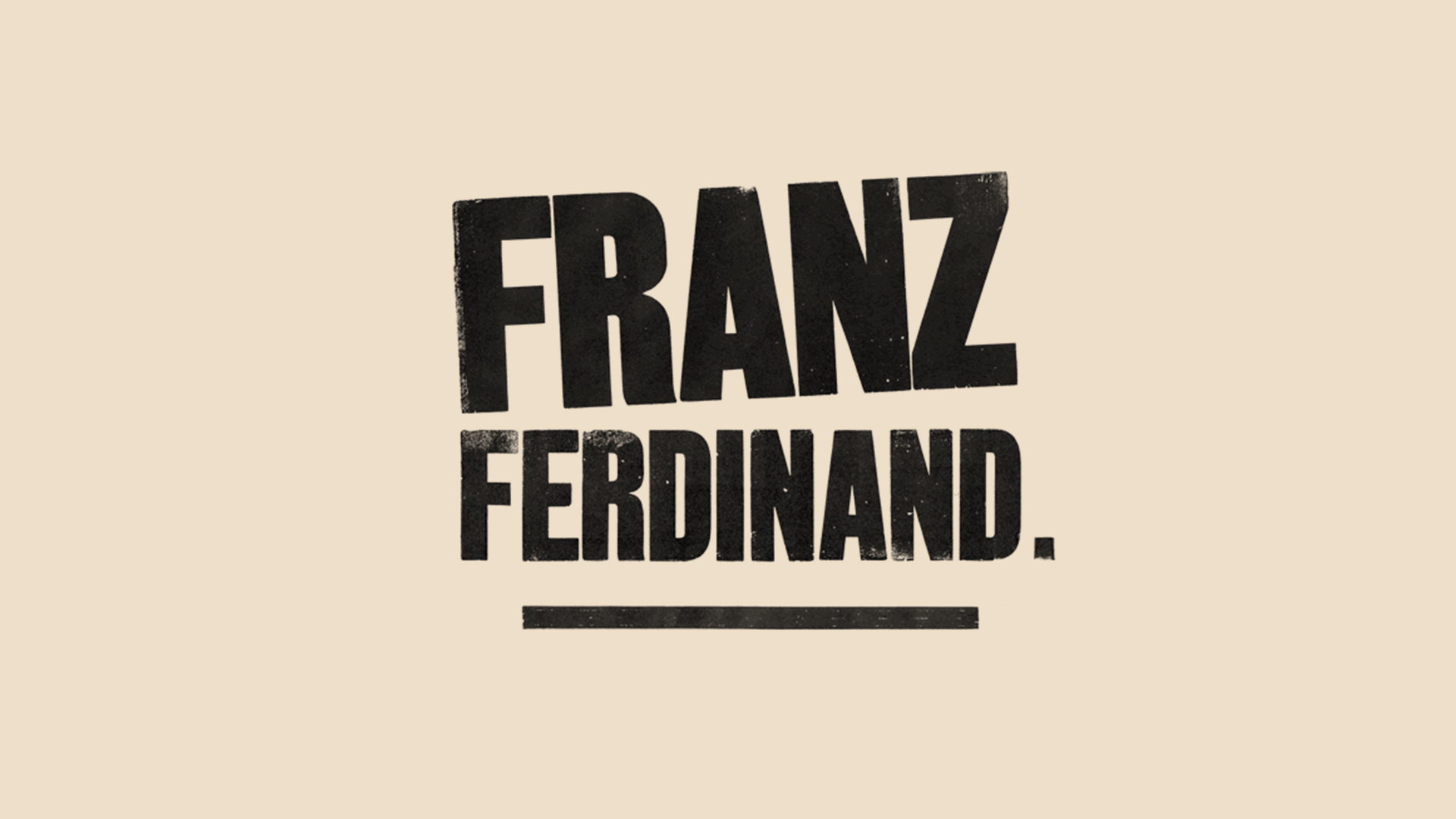 It's official: Scottish rockers Franz Ferdinand have been named one of the headliners for next August's Belladrum Tartan Heart Festival, taking place in their home country. While the “Take Me Out” group have been supplying razor sharp tunes since 2002, this will be the band’s first appearance at the annual festival, which began back in 2004. With their most recent record, Right Thoughts, Right Words, Right Action, having been released back in 2013, fans have been anxiously awaiting to hear some new jams from lead singer Alex Kapranos, bassist Bob Hardy, and drummer Paul Thomson.

The “No You Girls” singers recently parted ways with lead guitarist Nick McCarthy, and have allegedly been working on new material since the change in lineup. For now, we'll be patiently waiting for more dates to be announced, all while praying for new music news. Make sure you’re tracking Franz Ferdinand on Bandsintown so you don’t miss them in your city!