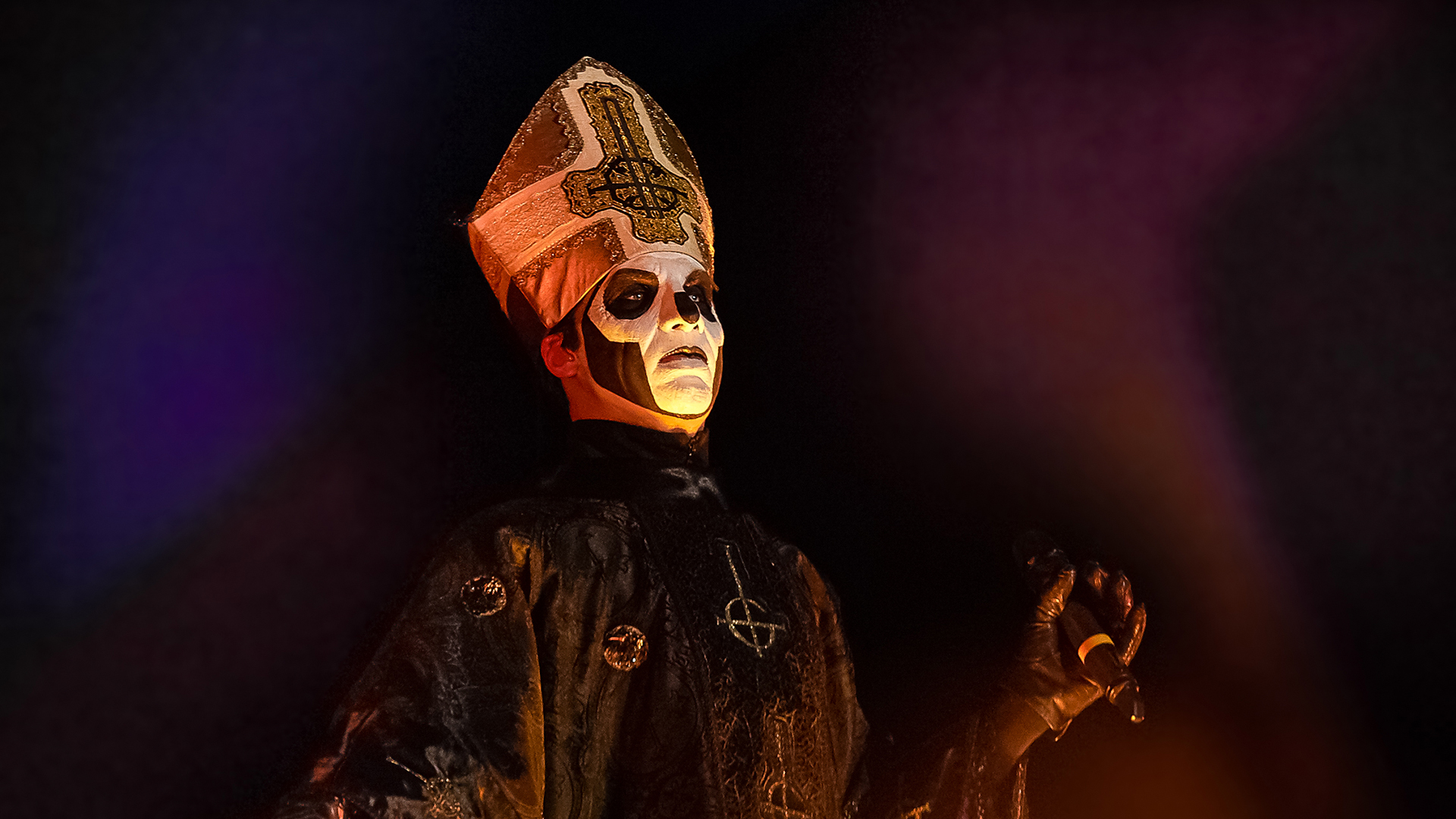 Toronto's Queen Elizabeth Theatre, with its soft, two-story seating, may not seem like a typical venue for a metal concert—but it was an amazing fit for Grammy award-winning band, Ghost. The group is made up of vocalist, Papa Emeritus III (he's the third to have taken on the frontman role), and five backing musicians referred to as the Nameless Ghouls. All of their costumes conceal their identities, but Papa Emeritus III also wears skull face paint and a pope-inspired ensemble (yes, it's as awesome as it sounds).

Masters of the unconventional, their show started off with the classical pieces, “Miserere Mei, Deus” and “Masked Ball”. They followed that up with their own track, “Square Hammer”, engaging the audience in a spectacle of incredible lights and sounds that held everyone’s attention. Built around Papa Emeritus' character, the set kept the audience involved as they played both old hits from their 2010 album, Opus Eponymous, and “Cirice”, the lead single off their most recent album, Meliora.

Check out our photos from one of the last North American stops on their Popestar Tour below, and make sure to track Ghost on Bandsintown, so you don’t miss them when they come to a city near you.