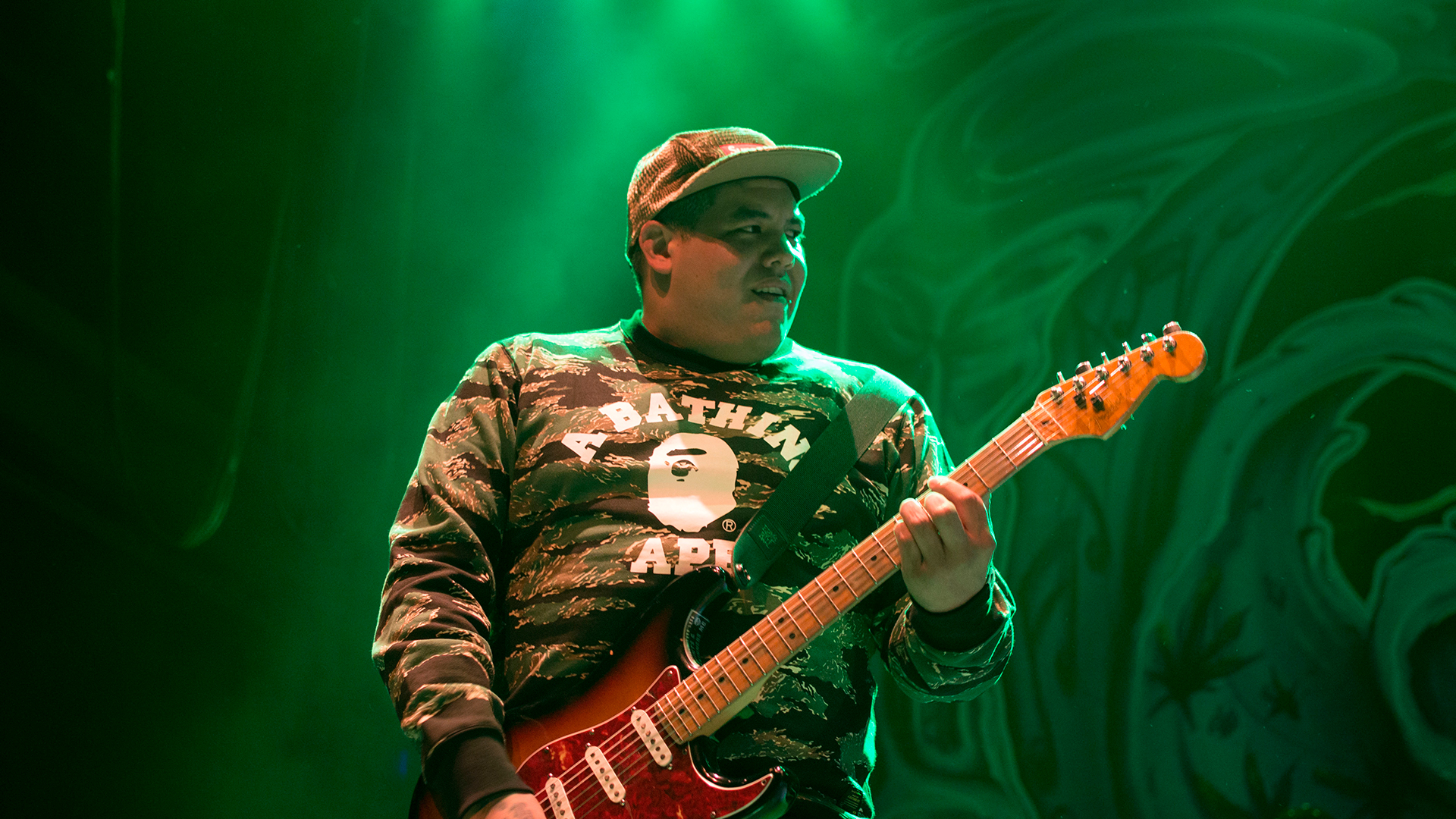 It doesn't matter if you're on the train or at the grocery store, listening to "Santeria" by Sublime will make you feel like you're on the beach somewhere, sipping a piña colada in the sand. Recorded by the infamous ska-punk three-piece in 1996, the song would go on to be one of the band's biggest hits after it was released a year later on their third and final studio album together.

We got the chance to experience the chilled out, So-Cal vibes at the Sublime with Rome show in Silver Spring, Maryland, where they blessed up with songs from the iconic group's discography. Consisting of Sublime's original bassist, Eric Wilson, drummer, Josh Freese, and singer and guitarist, Rome Ramirez, the three-piece gave us life with their reggae-packed setlist.

Check out photos from the incredible night below, including images of the band's opening acts, Pasadena and The Skints. Don't forget to follow Sublime with Rome on Bandsintown so you don't miss them when they bring their show to a city near you!