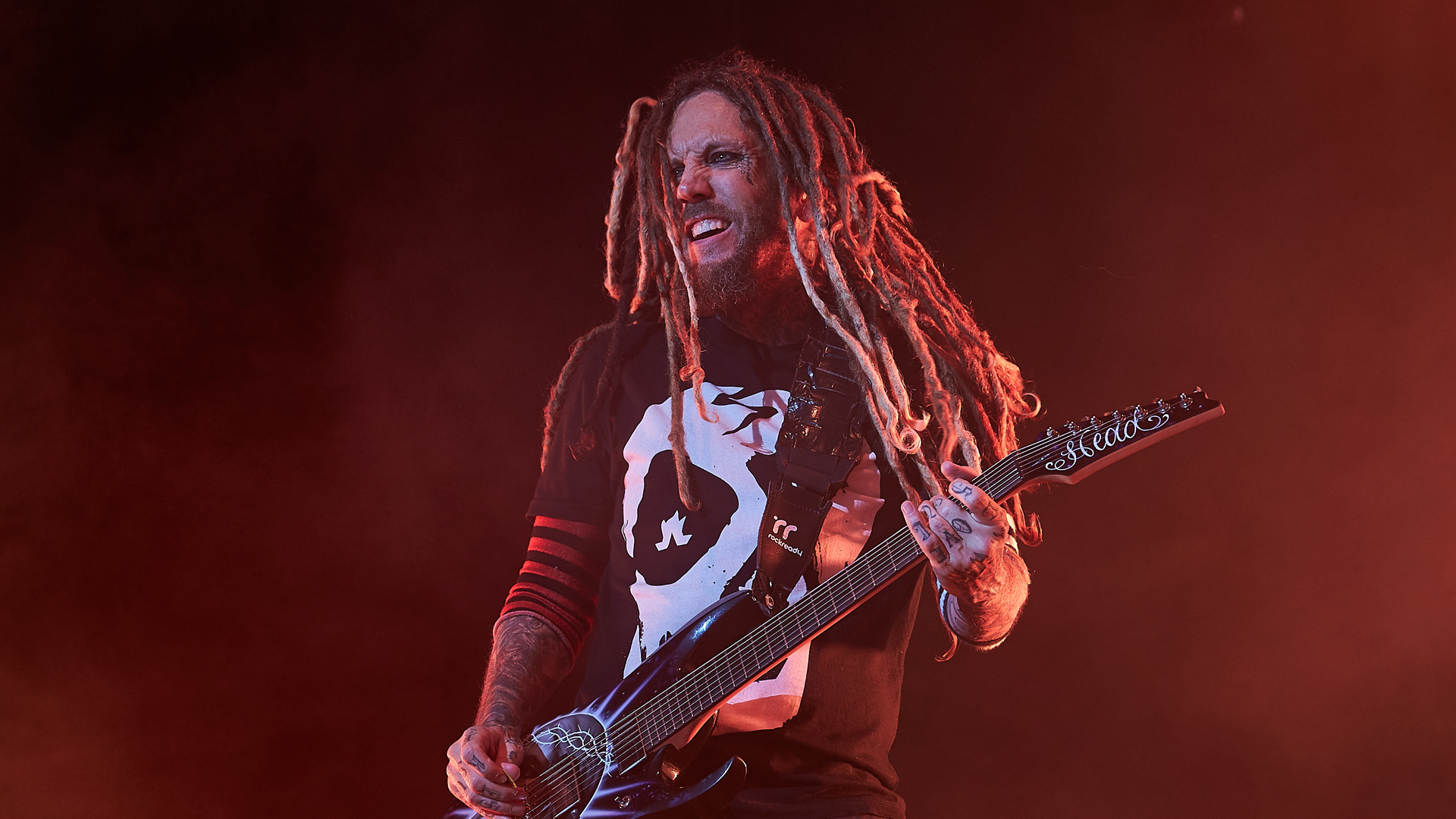 The biggest rock festival in the country is back for its eleventh year in 2017, and the lineup does not disappoint. Rock on the Range just announced Metallica, Korn, and Soundgarden will each be headlining their own night at the festival in Columbus, Ohio and there will be 50 other bands backing them up on May 19 - 21.

Before catching one of the headliners, you’ll be able to see The Offspring, Papa Roach and The Pretty Reckless. Pierce the Veil and Sum 41 are others you can look forward to, as well as Motionless in White and The Story So Far.

Tickets for the 2016 show sold out two months before last year's performers hit the stage, so make sure to pre-order this year if you want to be rocking out in Ohio’s capital in May. Packages include field and weekend admission, with an option for VIP access. Hotel and camping packages are also available.

Sales start this Friday, December 2, so start thinking about who you want to see and snag them before they’re gone!