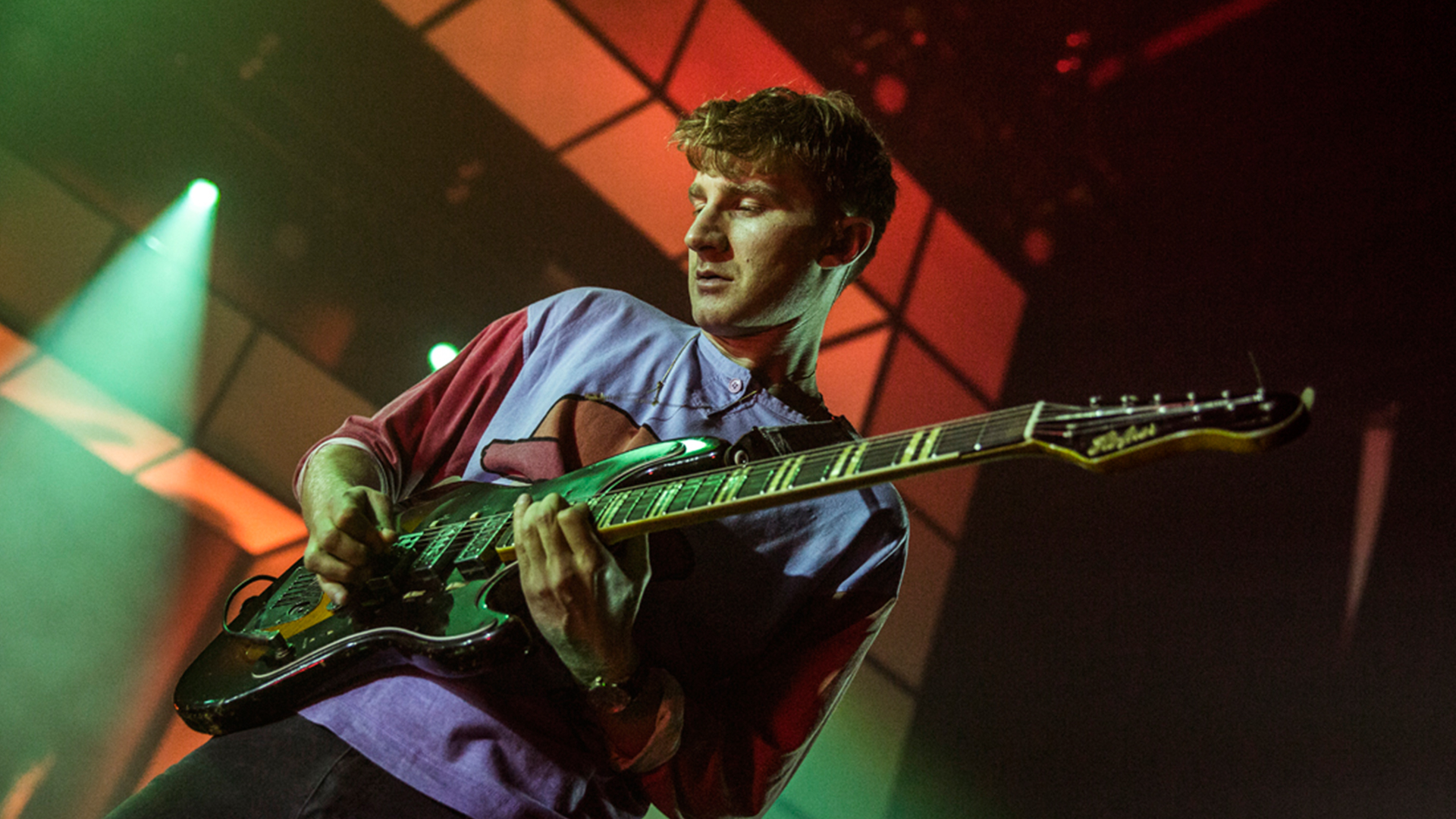 Throw all of your festival cliches out the door, because the game has been changed forever. Instead of your classic outdoors experience held over the course of two-three days, you can now enjoy some top notch music from the comfort of your couch over the span of a few weeks. Enter GOODFest, a new livestreamed music event brought to you by GOOD Worldwide and Google, created to inspire optimism and highlight issues that truly matter. A festival with a good cause? Sign us up!

GOODFest will consist of five shows in five different cities focused on various causes. The first concert, which took place in NYC at the BAM Cafe, featured an intimate performances by Glass Animals as well as Preservation Hall Jazz Band. Generosity, the theme of the night, focused on the mental health of youth in partnership with DonorsChoose.org. If that wasn’t awesome enough, 100 percent of the show’s proceeds benefited public school classrooms. The festival also featured performances by Gogol Bordello in New Orleans on December 9 and D.R.A.M in Seattle on December 12, touching on other themes like "Humanity" and "Earth".

Up next? Solange and Fantastic Negrito's show in San Francisco on December 16 benefiting "Equality" followed by Dawn Richard's on December 21 in Los Angeles in the name of "Love".

Be sure to track these artists on Bandsintown to find out when they'll be coming to a venue near you!