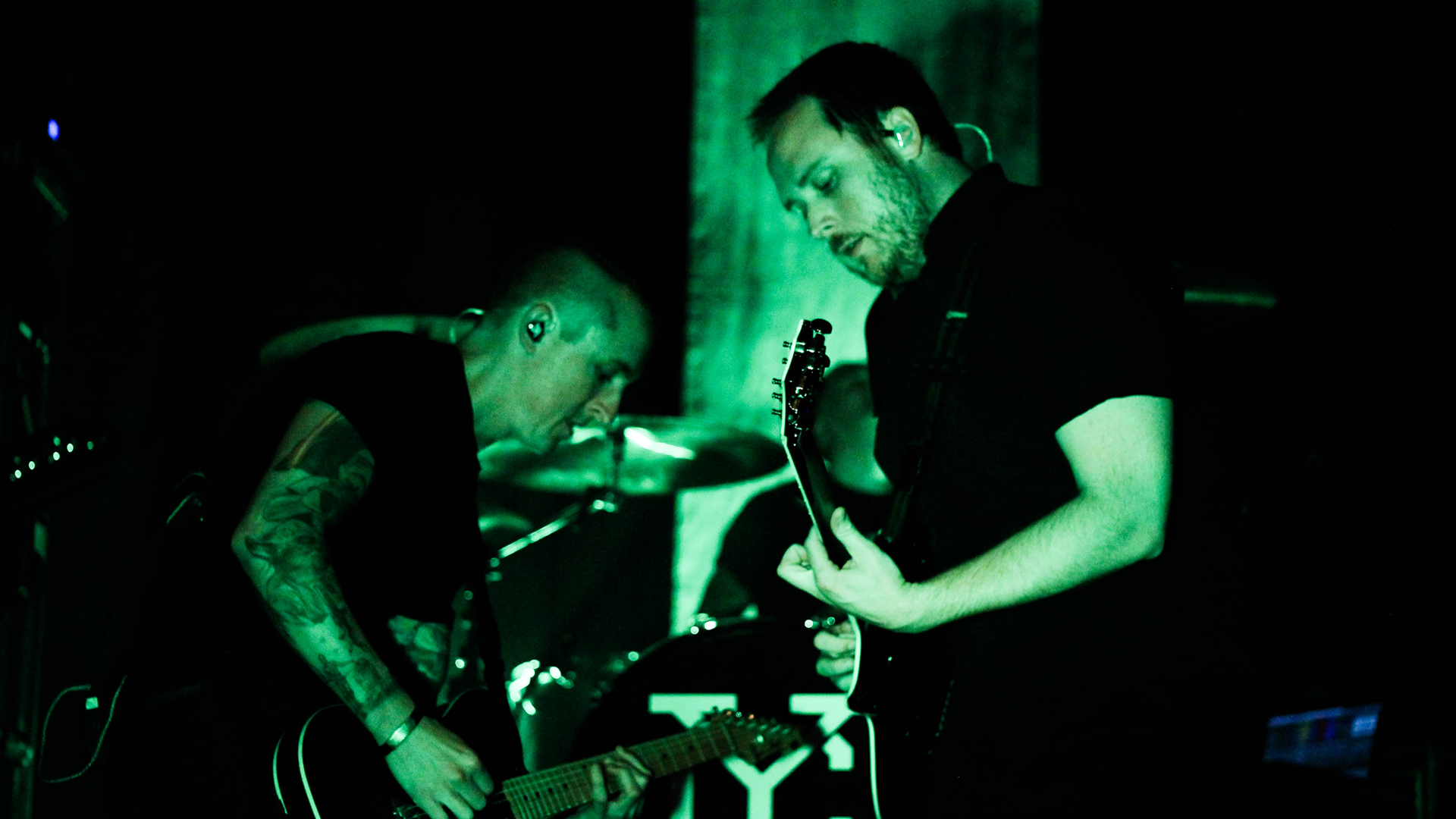 If you're a twenty-something, "Ocean Avenue" holds a special place in your heart. The breakout song for Jacksonville-bred four-piece, Yellowcard, was a 2003 radio staple, and set the group apart from other pop-punk bands at the time because of their signature violin element. The sentimental track, which was written about a street they grew up on, launched the group's ascent into the mainstream and solidified them as trailblazers within their genre.

After ten studio albums, several lineup changes, and multiple world tours later, the band is now calling it quits. Announced via their website, the band released a statement, saying, "After countless discussions and months of thought, we have decided that it is time for Yellowcard to come to an end." While this is heartbreaking news to longtime fans of the "Only One" masterminds, there was a silver lining in the mix—they would be releasing one last album, Yellowcard, and embarking on a final tour to promote it.

For their (appropriately titled) Final World Tour, the platinum-selling group decided to bring the show to cities everywhere to make sure all their diehards got a chance to say goodbye. We got to hear the "Rest In Peace" rockers (and that sweet, sweet violin action) one last time at the Electric Factory in Philadelphia. Check out out photos from the emotional show below, and make sure to Track them so you can catch the tour when it comes to a city near you.