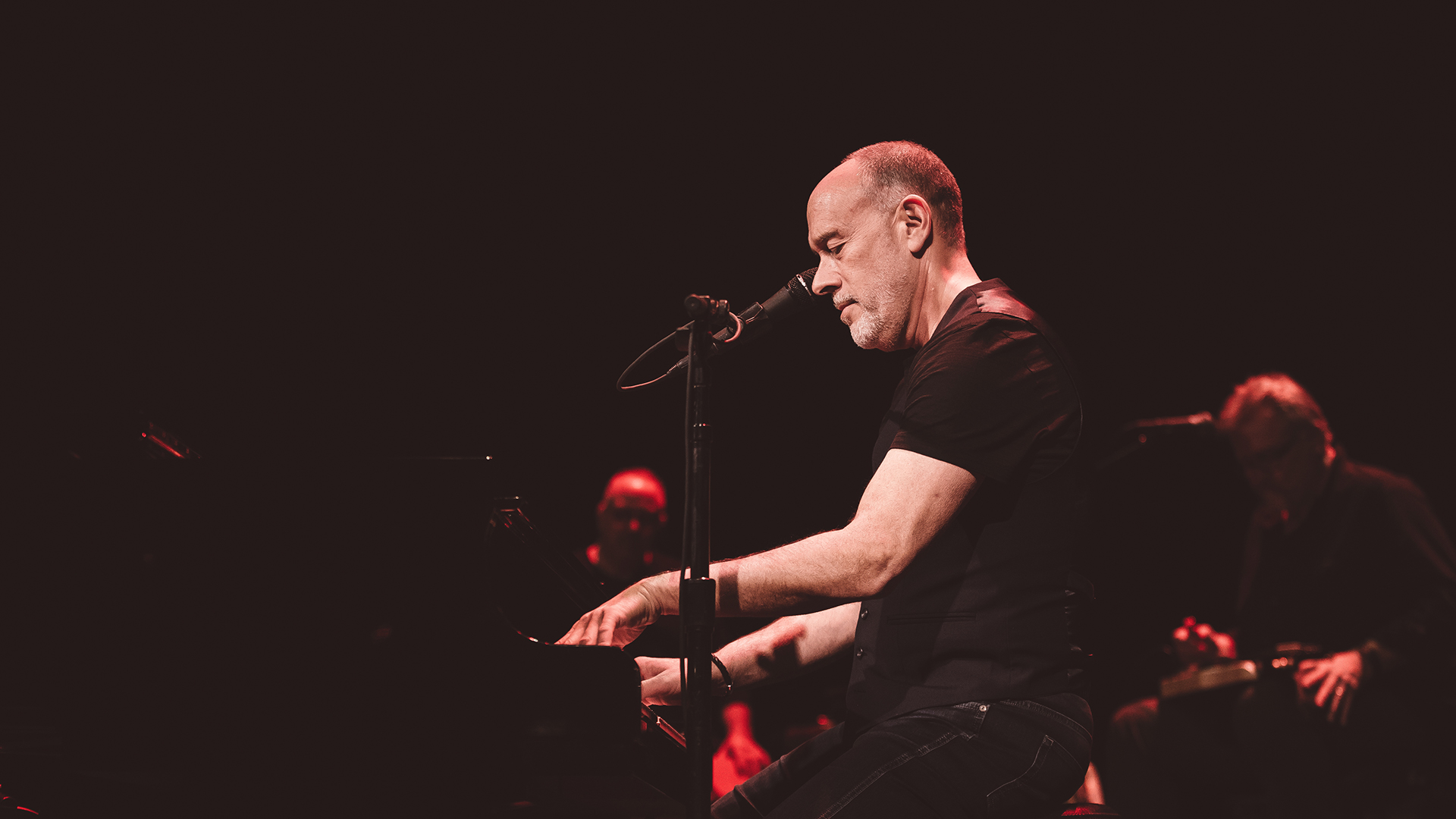 2016 marks the 25th anniversary of Marc Cohn’s memorable self-titled album–a project that forever changed the singer-songwriter’s life. With the hit track “Walking in Memphis”, the Ohio-native was nominated for Song of the Year, Best Male Pop Vocal Performance, and won Best New Artist at the 34th annual Grammy Awards. Since then, Cohn has released eight albums to date, including his latest, Careful What You Dream: Lost Songs and Rarities. Giving the fans what they asked for, the creative force also released a bonus album, Evolution of a Record, which included the first-ever demos of "Walking in Memphis", "Walk on Water", and more.

We celebrated this impressive milestone with the multi-instrumentalist at the Paramount Theater in Austin, TX. Throughout the night, he played fan favorites such as “True Companion”, while belting out the beautiful lyrics with the crowd. The night allowed his fans to look back on his past two and a half decades of work, re-living the magic all over again. Check out our photos from Marc Cohn's show, and don’t forget to track him on Bandsintown so you never miss him when he comes to a city near you.