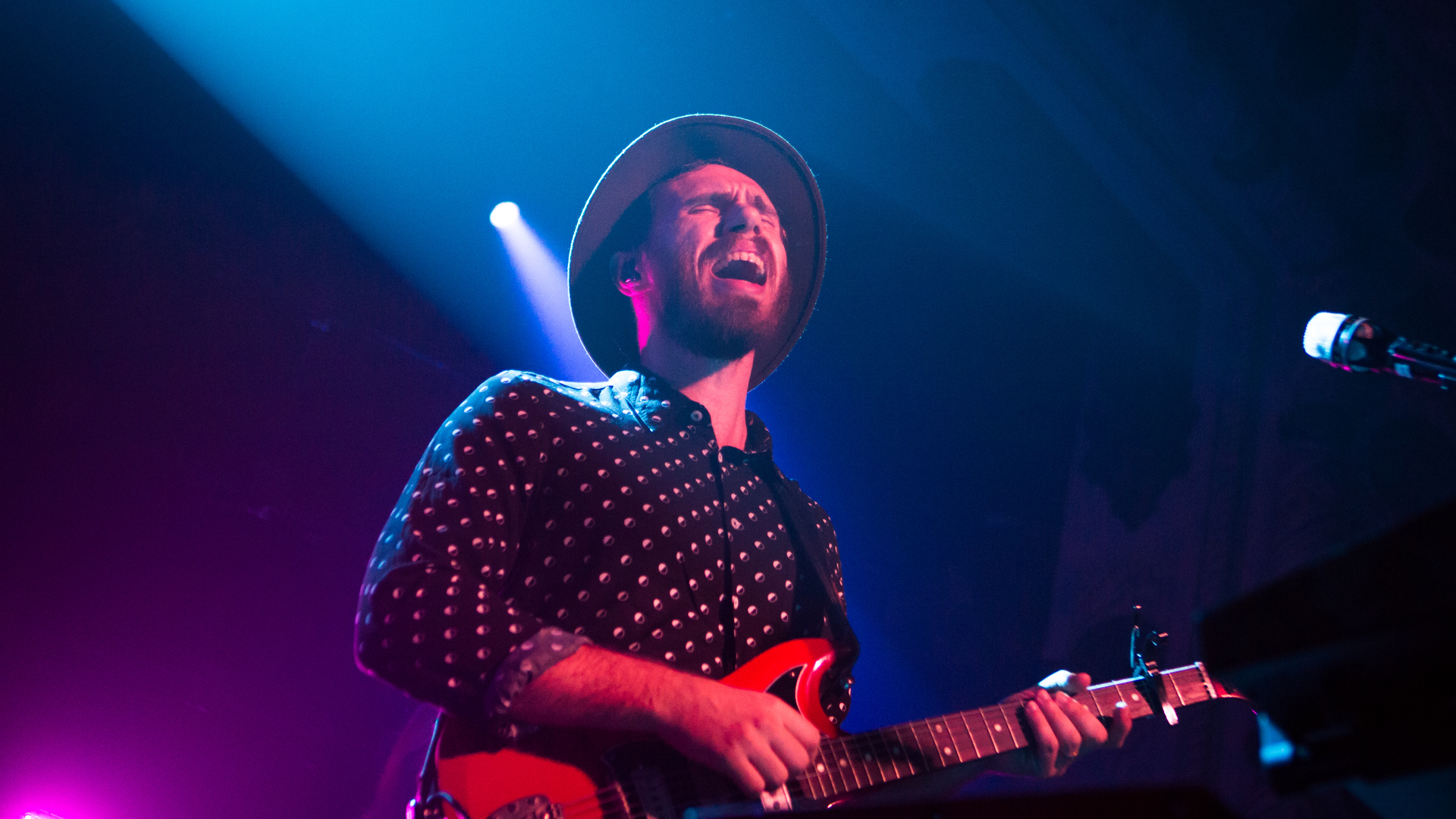 James Vincent McMorrow’s third album We Move was released in September, and the process of making it took him all around the world—tracks were recorded in London, Toronto, and the singer-songwriter’s home city of Dublin. The record also brought him on tour to the United States, and although his dates here have come to a close, Chicago had the chance to hear a mix of both his newer songs and fan old favorites, including “Red Dust”, off of 2014's Post Tropical and “We Don’t Eat”, off of McMorrow's 2010 debut full-length Early in the Morning.

With an opening set from alternative R&B artist and Wyoming native Allan Rayman, the show started off incredibly. His own brand of hip-hop was a perfect complement to McMorrow’s singer-songwriter style. Check out Rayman's latest single "25.22" here, and browse its accompanying music video "The Cage", which features visuals from The Weeknd's art collaborator, below our slideshow.

For headliner, McMorrow's new record, the musician worked with producers who have made music with everyone from Drake to Sam Smith to Kanye West, and he closed out his set with a track from the album. At the start of “Surreal,” the entire band left the stage, leaving only McMorrow singing the chorus with the powerful solidarity of a piano backing him up, leaving the audience with a truly magical moment to take home with them.

To see more moments like that live, track James Vincent McMorrow on Bandsintown after you check out the photos below!