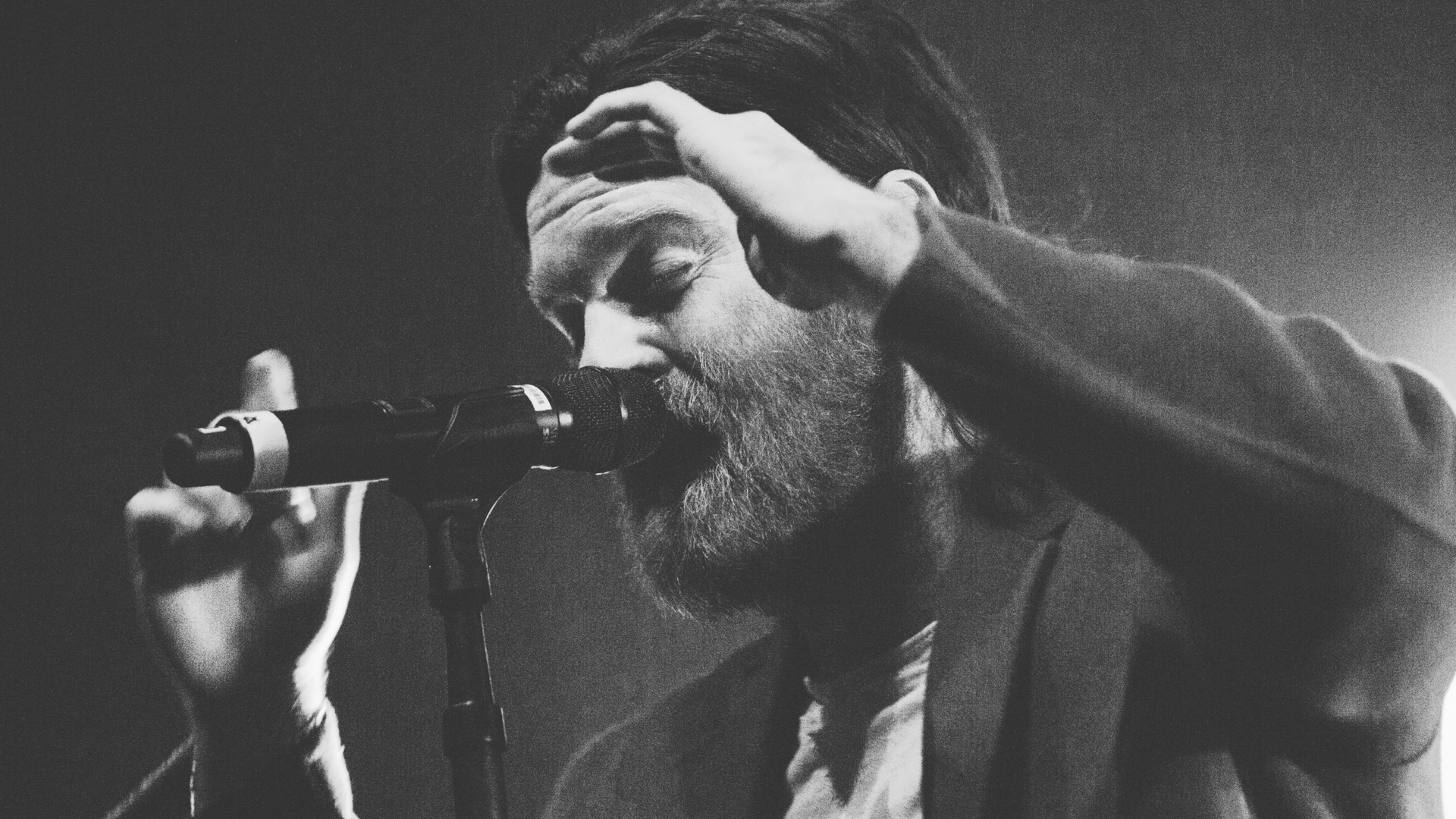 We’re loving the jams from Australian-born producer and musician, Nick Murphy. Formerly touring and creating albums as Chet Faker, the electronica star recently decided to take his brand in a different direction, abandoning the moniker he’s been making music under for the last five years. Earlier in 2016, Murphy released a few tracks from his forthcoming album, and we’ve been dying to hear more.

All month long we've been catching awesome musicians live at Red Bull Sound Select Presents: 30 Days In LA concert series (see photos from the Charli XCX, Haim, and AlunaGeorge) shows. Most recently, we were in the crowd to catch the "Gold" alternative musician at The Theatre at the ACE Hotel, where he played old Chet Faker hits, including "I'm Into You" (which he informed us he had not performed in a long time), as well as new Nick Murphy goodness, like "Stop Me (Stop You)", which lived in the set as the encore's finale song. Murphy even brought out London artist, producer, and DJ, Marcus Marr, for a few songs and they put on a great show.

Check out our photos from the concert and make sure to track Nick Murphy on Bandsintown so you don’t miss out when he comes to a city near you.