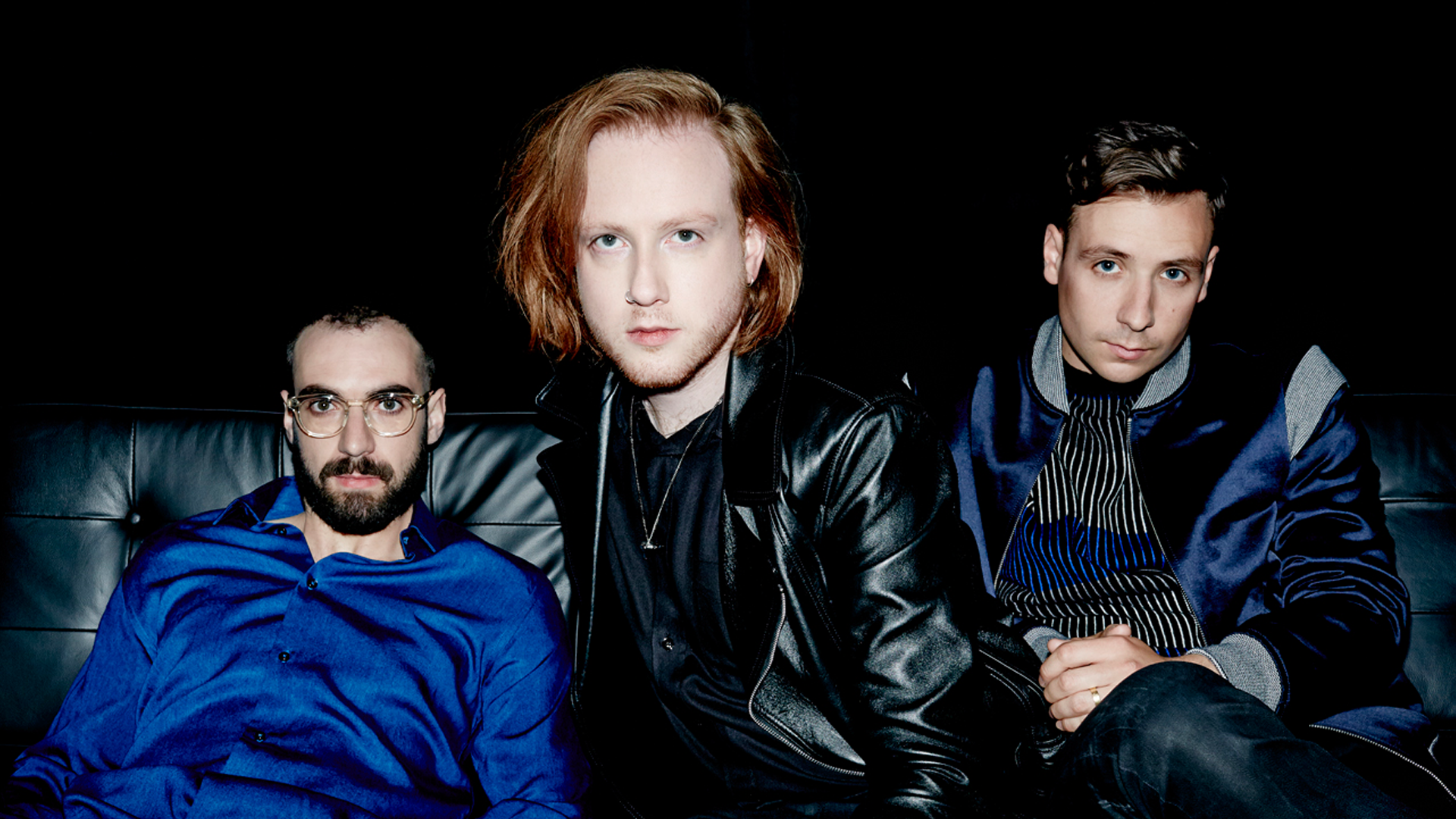 There's something magical about seeing a band perform onstage whose members truly look like they're having the time of their lives. Such is the case with Irish dance pop outfit, Two Door Cinema Club, a three-piece who have kept us boppin' to their beats since they landed on the scene in 2007. Between their obvious passion for performing and their dedication to keeping things funky as hell, we were ecstatic to see the trio when they brought their tour to Philadelphia last month to promote their latest release, Gameshow.

The first track and lead single, "Are We Ready? (Wreck)", off of the LP, is a testament to the disco-themed direction in which the childhood friends decided to take their third studio album. The curveball '80s-inspired banger, which was played half-way through their 18-song set in Philly, ignited the crowd, giving way to a dance party for the books.

Check out photos from the high-energy show below, which saw an opening set from New Zealand-bred duo, BROODS. Then, make sure to Track Two Door Cinema Club on Bandsintown so you don't miss them when they bring the show to a city near you.