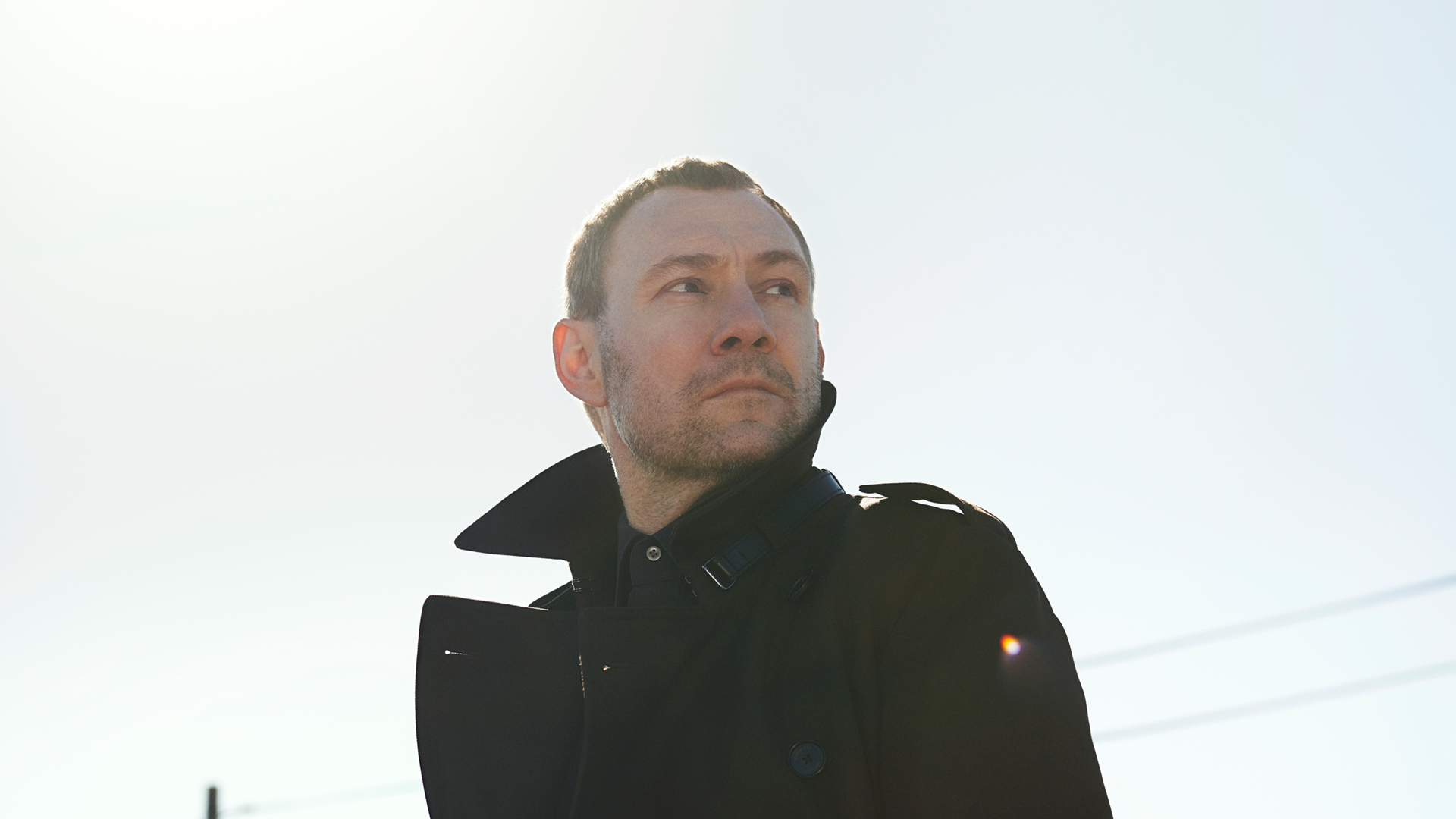 Slowly finding the way to my seat in the beautiful Apollo Theater, I was acquainted with a neighboring David Gray enthusiast. “I saw David perform when there were only 11 others in a standing room listening to his performance,” he told me. The older gentleman chuckled and began to tell me his thoughts on our headliner's remarkable growth as a musician—and grow he has.

Almost as if the English singer-songwriter knew the evening's audience was filled with lifelong fans, he performed a retrospective, and well, “comprehensive introspective”, solo set, greeting the packed Apollo Theater with a piano and guitar. Minimal on gear (but with the help of a loop pedal adding some serious melodic dimension) Gray and his invisible band echoed hauntingly throughout the venue. For the first time in twenty years, the Brit Awards nominee stood on the stage for a two-hour solo set featuring the most intimate of songs.

The piano wasn’t abandoned for long, as Gray began hitting the first few recognizable chords of "This Year’s Love", a performance that felt personal, as if he planned to share it only with himself (even though the audience was, of course, anticipating singing along to this glorious hit).

Throughout the show, we were taken on a journey with an artist and were invited to stand right beside him: “This one reminds me of Haberdashi Street (in London),” he stated before beginning to perform his reflective hit “Coming Down”. In between sets, the White Ladder creator discussed the nature of reexamining a younger self. “I was looking forward even though behind me was real as well.”

Touring in support of The Best of David Gray, released in October, the album's namesake didn’t remain within his greatest hits archive for the entire night, as he introduced two newer titles, “Smoke Without Fire” and “Enter Lightly”, which are both featured on the compilation album and were recorded after a fall tour last year.

It was very clear that this is the kind of performer who draws in a faithful crowd, and from this concert specifically, I’m confident his musical career will exceed expectations of old and new listeners alike.

All of Gray’s best songs can be found on a dynamic weekly-updated Spotify playlist, which you can stream below.

Make sure to track David Gray on Bandsintown so you don’t miss him when he comes to your city.