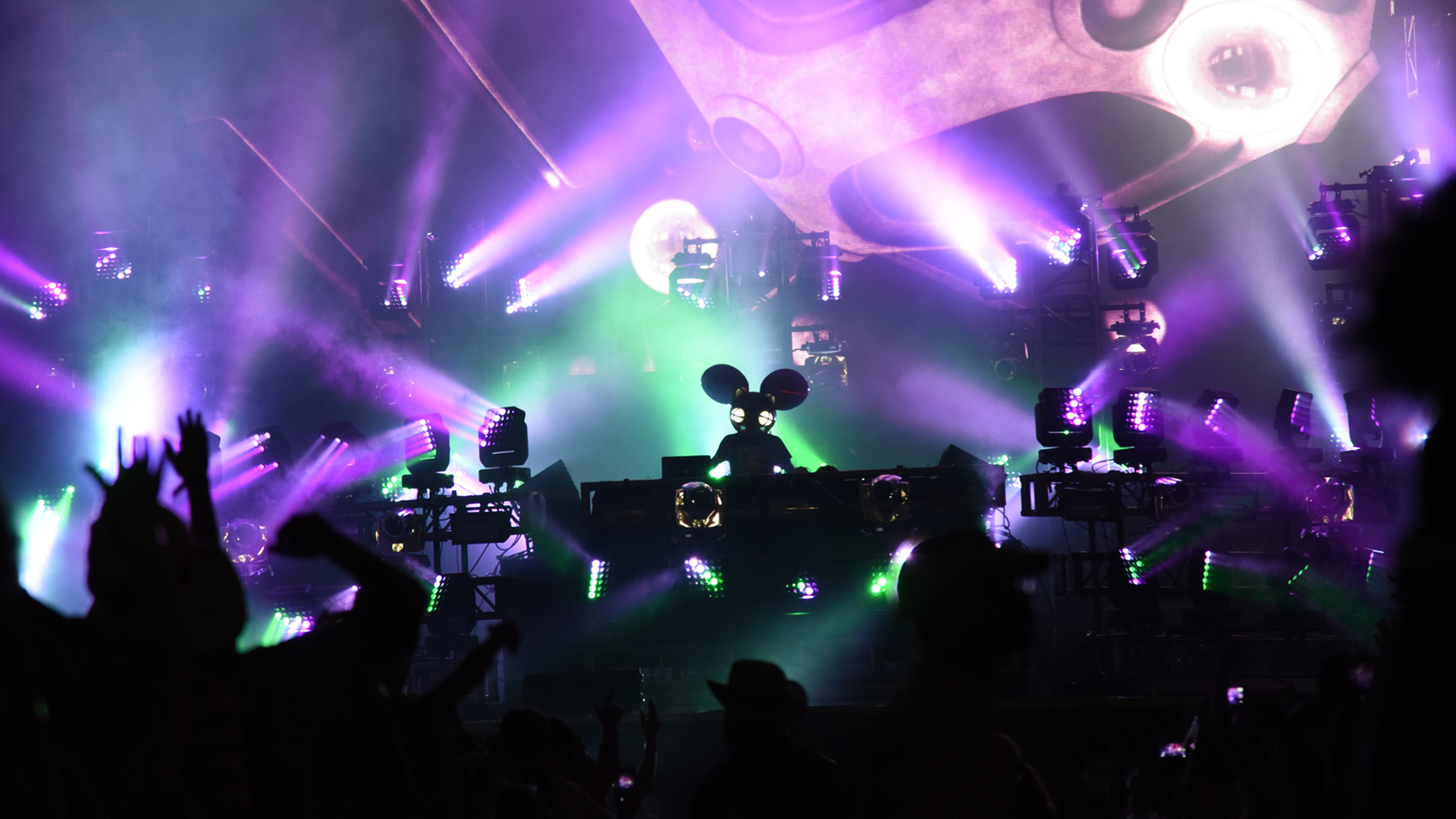 Attention EDM fanatics: Deadmau5 has some major news for you. The producer first blessed us on Thursday with a YouTube live-stream preview of his new album, W:/2016ALBUM/, where we got a 360-degree view of the DJ spinning and mixing some of his insane new hits.

The same day, the notorious mouse-headed DJ took to social media to announce that he will be heading back on the road. The “Ghosts ‘n’ Stuff” creator has revealed his lots of shows in a row tour, where you’ll be able to hear plenty of tunes from the new project, everywhere, from New York to Detroit to Oakland.

And as if all of this excitement wasn’t enough to fuel your Deadmau5 fire, the “Strobe” performer has also unveiled a brand new way of connecting with the electronic music-obsessed. Coming in 2017, fans will be able to enroll in an online masterclass, taught by the mau5 himself, Joel Zimmerman. With over a dozen lessons, the Canadian DJ will guide you through key aspects of being an EDM artist, including making beats and mixing songs. If you’re interested in learning more about this rare opportunity, check it all out here! We’ll give you some time to process all of this exciting information, but don’t forget to track Deadmau5 on Bandsintown, so you don’t miss him when he comes to a city near you!