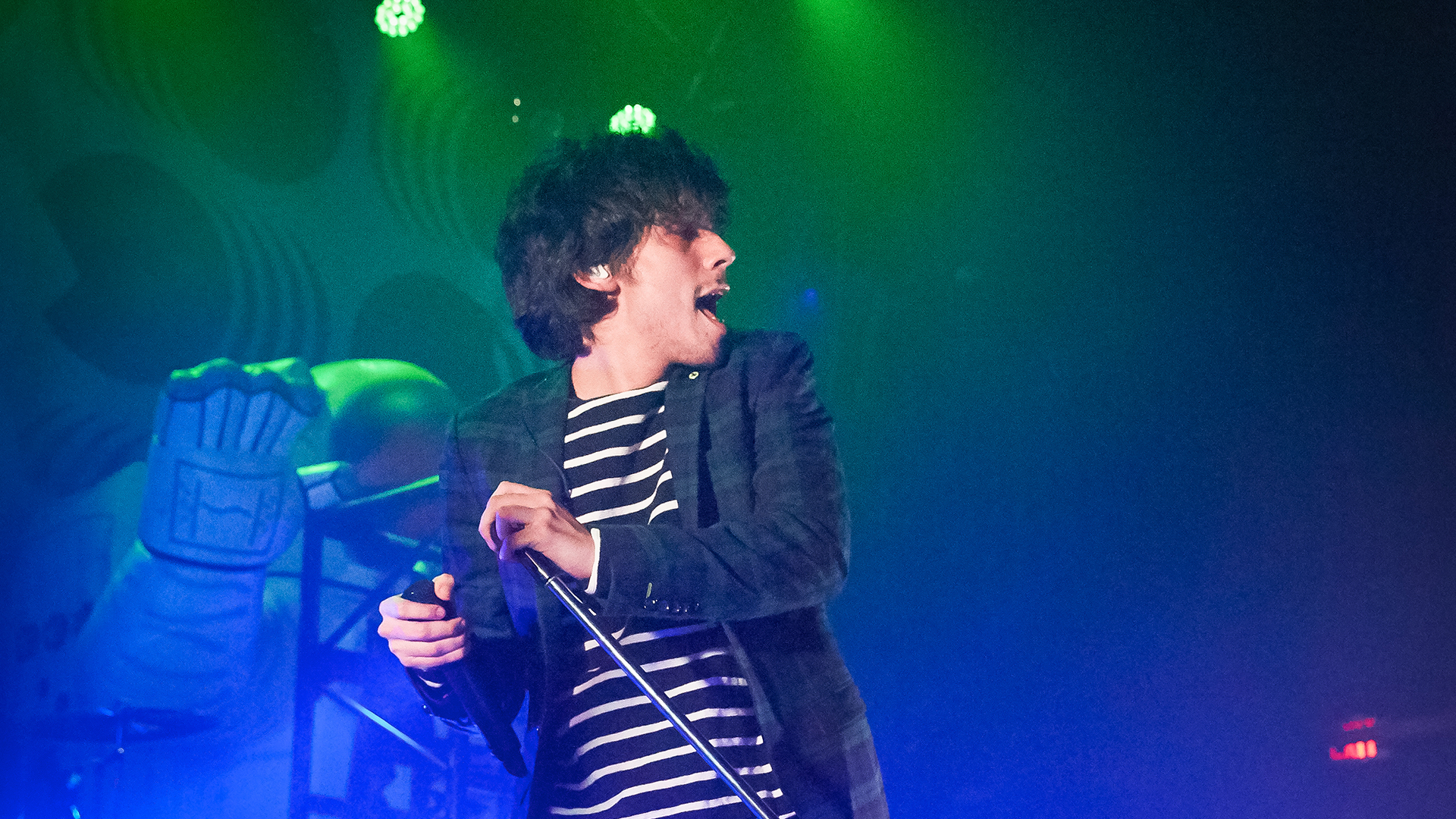 From Drowning Pool to Forever The Sickest Kids, Dallas has been pumping out incredible rock bands from every end of the spectrum for years. One of our favorites? Crown The Empire, who combine metalcore with electronic productions to create a sound that's totally in a league of its own. We've had their latest album, Retrograde, on repeat since it was released this past July, so obviously we were psyched when they announced a tour to go along with it. Sponsored by Hot Topic, the North American run enlisted the talents of blessthefall, New Years Day, Too Close To Touch, and Light Up The Sky, meaning there was no shot in hell that we were gonna miss this show when it came up north to Toronto.

While California rockers, New Years Day, were not able to make it to this stop, we got to see the other four bands shred at The Opera House on November 18. With a headlining performance by Crown The Empire featuring 18 hard-hitting tracks, this concert was a stand out. Check out our pictures below, and make sure to follow Crown The Empire on Bandsintown so you don’t miss out when they come to a city near you.