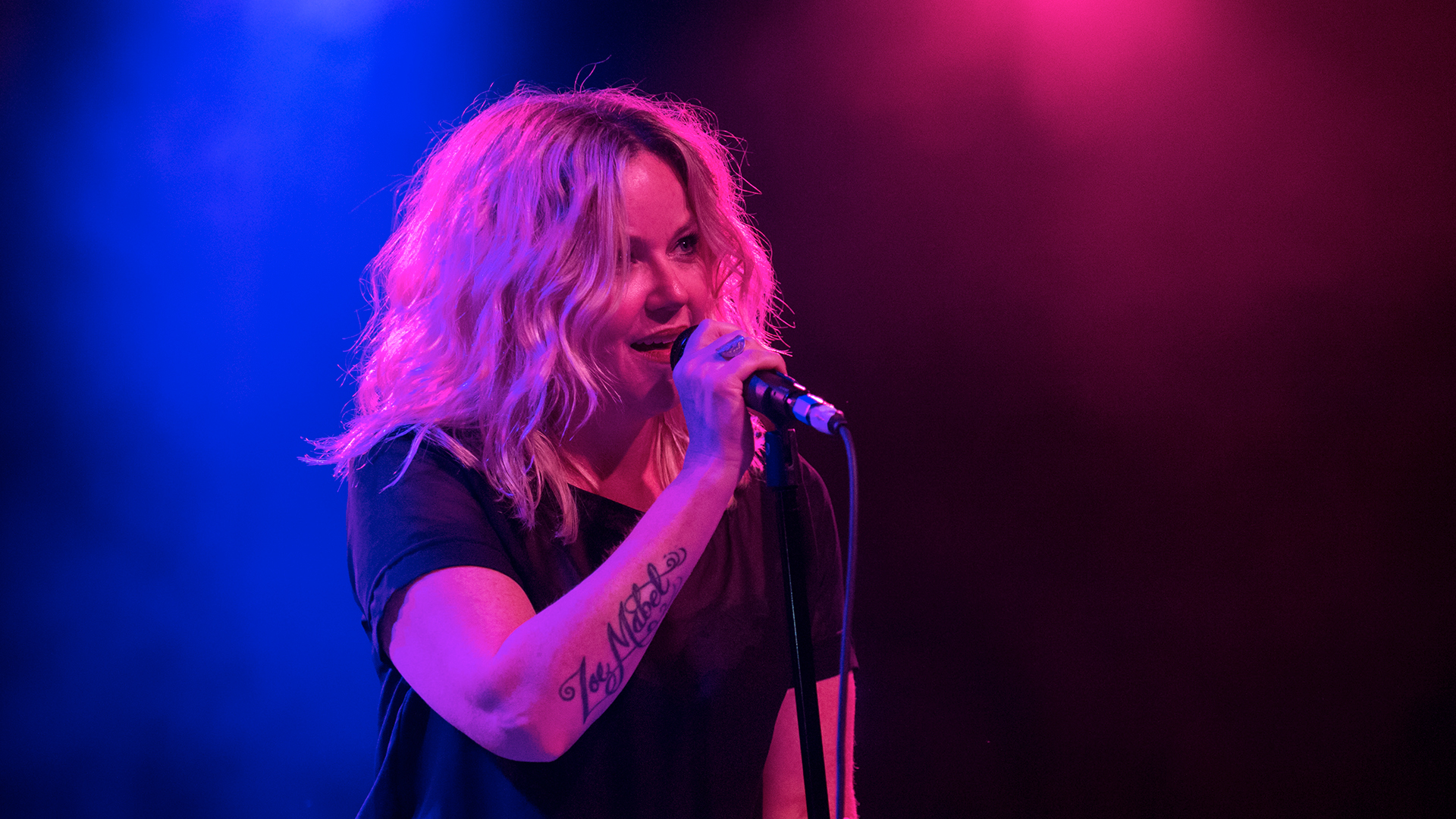 There's something about seeing a band in their hometown that makes the show that much more special. For most, Letters to Cleo is synonymous with Boston. While there is no denying their '90s stardom thanks to shows like Melrose Place, and everyone's favorite Shakespeare-inspired flick about high school, the band had been performing around their hometown at mainstays like T.T. the Bear's Place for years before becoming household names internationally.

Nearly two decades later, the alt rockers hit the road in support of a new EP, Back to Nebraska, for five incredible shows across the US. If there was any we couldn't miss, it was the one they put on at The Sinclair in Boston, with the group's own friends and family among the audience members. That's why we're pumped to share photos from the epic night below, and guitarist, Greg McKenna's exclusive guide to Boston here.

The set existed to benefit Girls Rock Boston, which "empowers girls to believe in themselves by providing a supportive community that fosters self-expression, confidence, and collaboration through musical education and performance," and was preceded with another local set, but at The Paradise the night before, which featured Letters to Cleo's cover of Cheap Trick's "I Want You to Want Me", who they opened for at the same venue back in 1999.

Although the band played their last live show of their breakout era in 2000, and just ended their reunion run this year, there's no telling what's next for Letters to Cleo live. The best way to stay up to date? By tracking them on Bandsintown, of course!