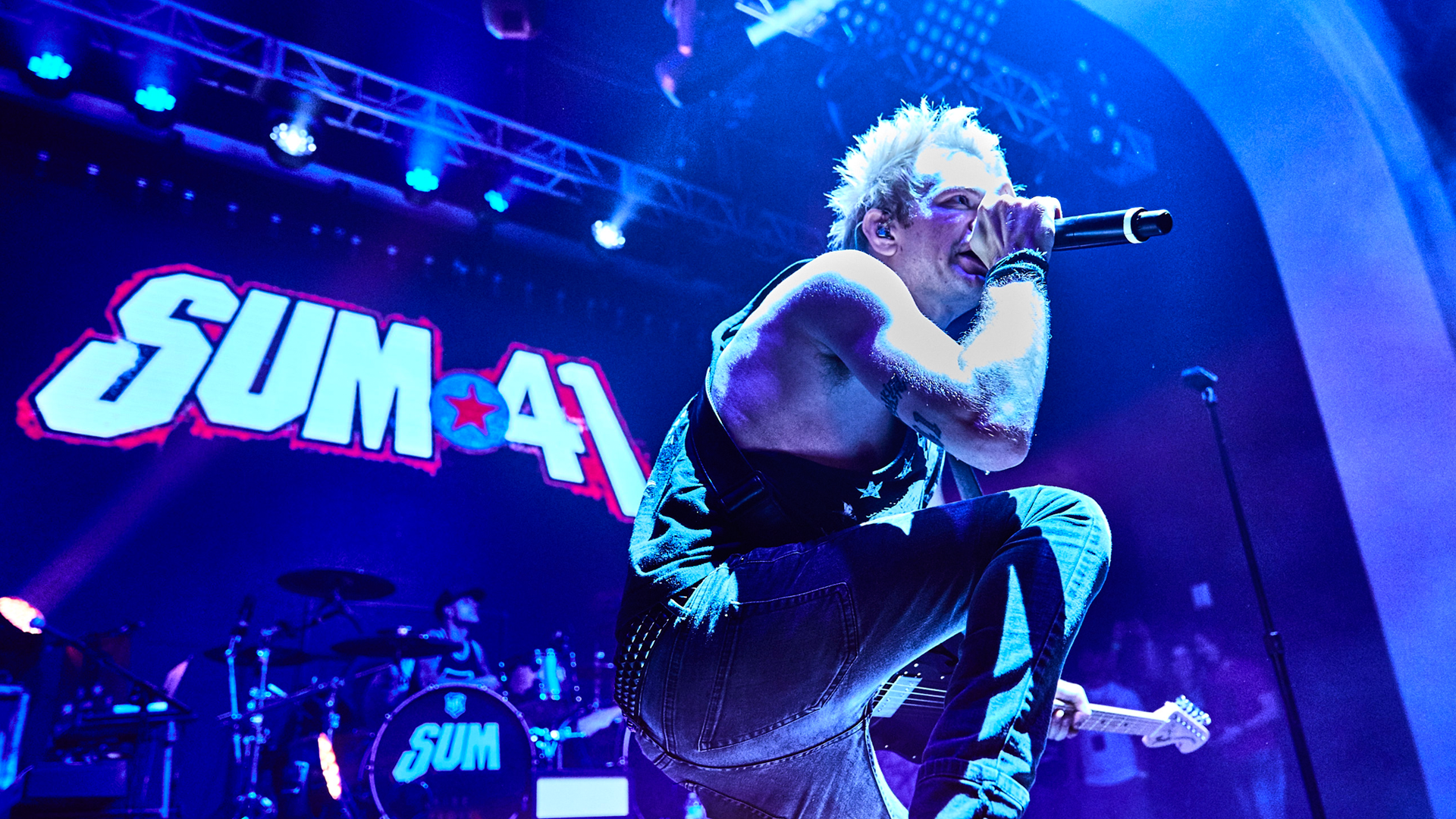 Three bands joined forces on November 4, putting on a show that was everything alternative fans in Scottsdale, Arizona could want. As It Is and Senses Fail opened for pop punk heroes, Sum 41, at Livewire, bringing their Don’t Call It a Sum-Back tour to the desert city.

As It Is, the British pop-punk band, who are set to release their sophomore album okay. in January, hit the stage first, giving us a sneak-peek of what’s to come off the project by performing guitar-driven tracks like “Pretty Little Distance”, and “Okay”.

Then, Senses Fail warmed up the crowd before the evening's headliners, playing hits like “You’re Cute When You Scream” and “Wolves at the Door”. The fact that only one founding member of the River Vale, New Jersey band is still in the group since their formation in 2002 didn’t seem to keep the crowd from enjoying their set, as frontman James "Buddy" Nielsen juggled his microphone and took a few dives into the crowd.

Finally, road warriors Sum 41 took to the stage for the main event of the night. The Canadian rockers often perform more than 300 shows a year, a feat which definitely shows when they're onstage. Coming off the October release of their sixth album, 13 Voices, the quintet's set included a mix of new material and old favorites like the forever classic, “Fat Lip”. Another crowd pleaser was an homage to Queen—a cover of “We Will Rock You”.

Check out the photos from the show below and then track Sum 41, Senses Fail, and As It Is on Bandsintown to find out when they’ll be in your city!