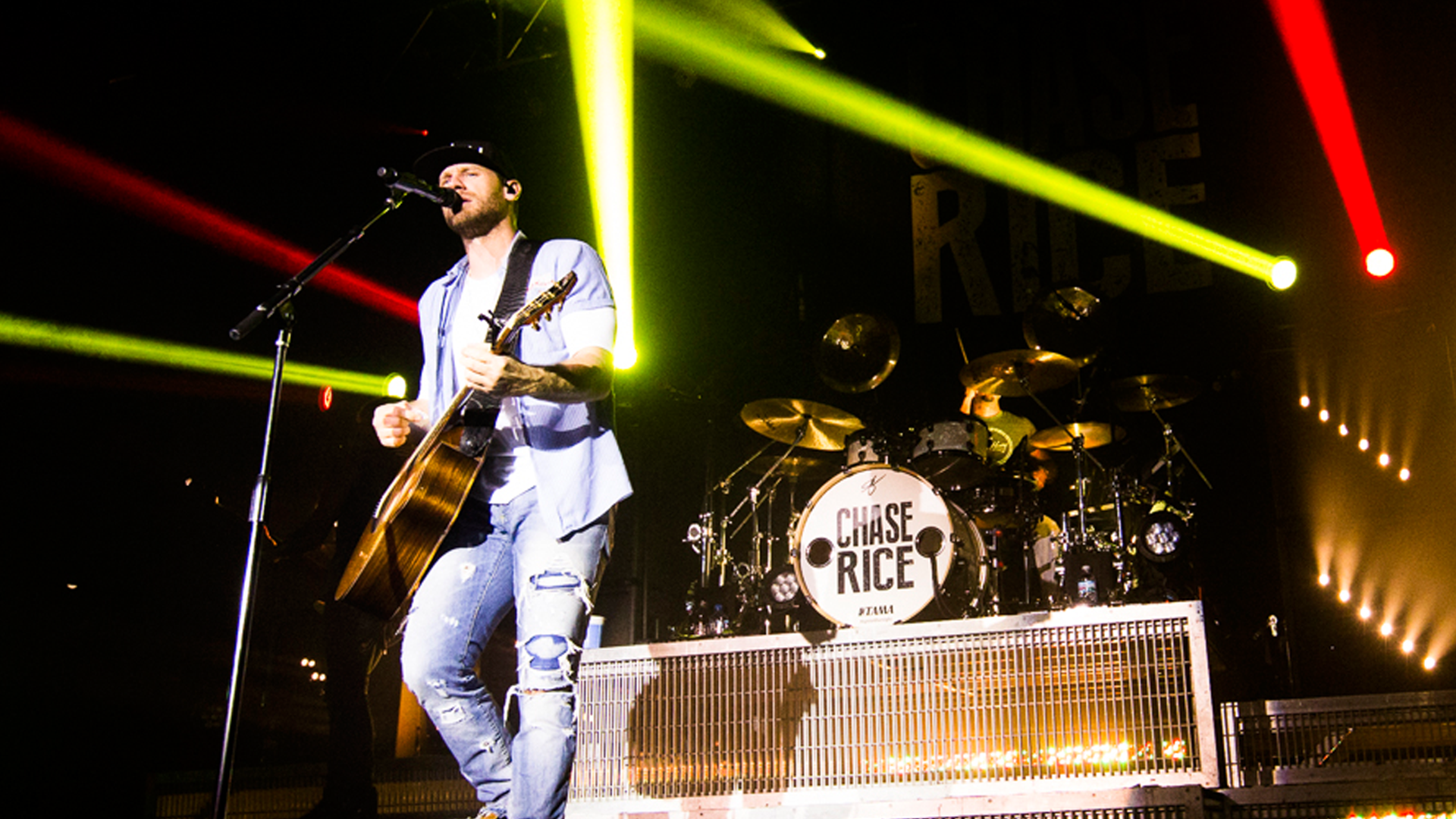 Asheville-native Chase Rice knows how to keep his fans entertained. To promote his highly successful sophomore album, Ignite The Night, and a catchy new single, “Everybody We Know Does”, he is currently in the middle of a fired up North American tour. With a new album in the works, potentially for Spring 2017, the “Gonna Wanna Tonight” performer is on the The Everybody We Know Does Tour– which has been filled with meeting fans and having a blast. Here's to hoping you were one of them!

Supporting the tour is Mississippi native, Ryan Hurd, who is a fairly new voice on country radio. Prior to the release of his 2016 debut single, “We Know Us”, the musician was also a songwriter, penning hits for country icons such as Tim McGraw and Blake Shelton. His most recent single, “City Girl”, has gained heavy traction on Spotify with over 3 million listens. Hurd was also named one of the “10 New Country Artists You Need To Know" by Rolling Stone.

We caught both country crooners at The District in Sioux Falls, South Dakota, where they put on an amazing show. Check out our photos from the concert below, and don’t forget to track Chase Rice on Bandsintown, so you never miss another show!