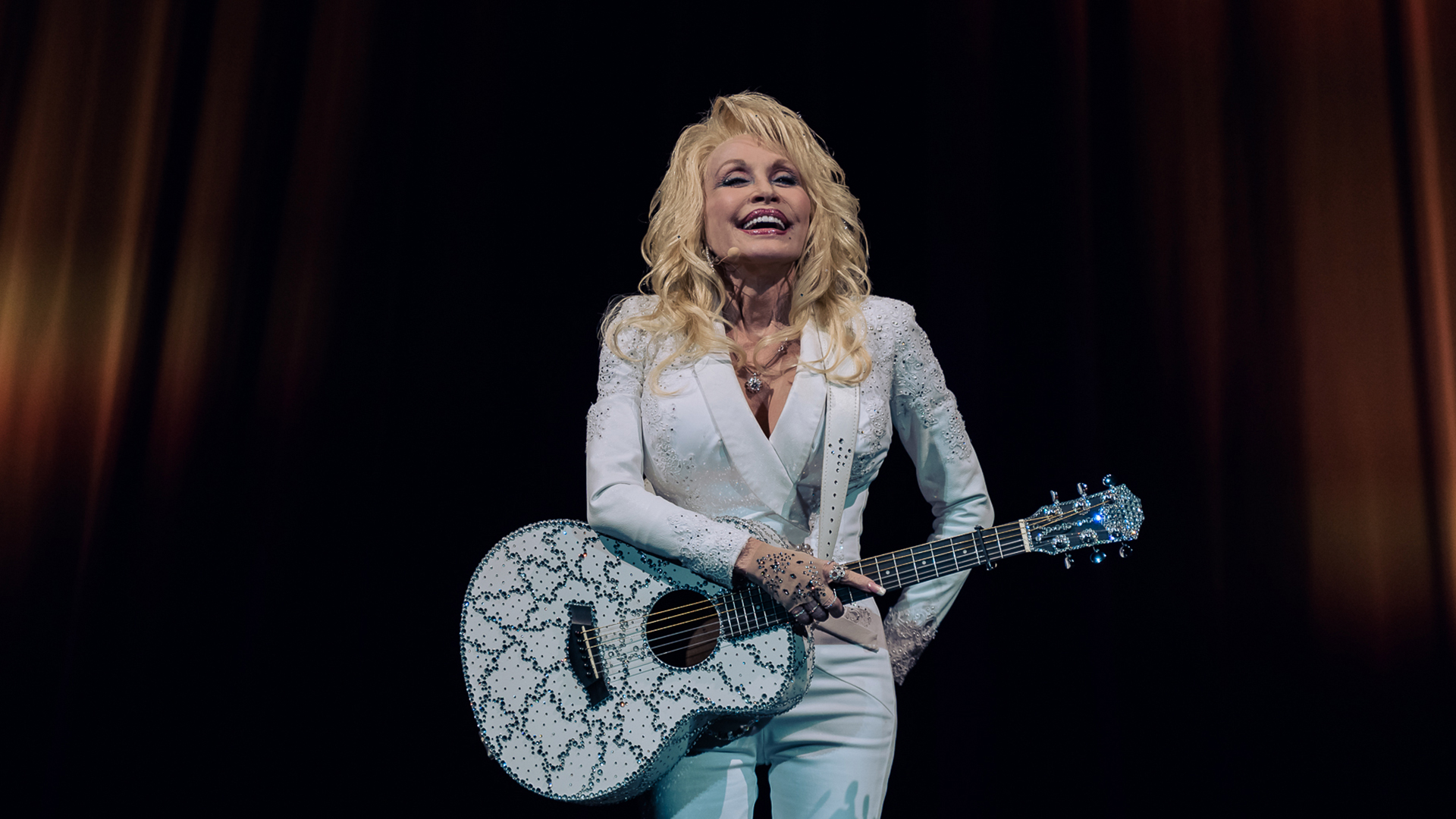 When you hear the name "Dolly Parton," countless things come to mind: singer, songwriter, icon, philanthropist, businesswoman, actress, restauranteur, theme park owner, godmother to Miley Cyrus—the list could go on forever. While all of these things are true, the Tennessee-native is above all a performer, who has made a name for herself based on her larger-than-life stage persona and immeasurable talent. Since getting her big break on The Porter Wagoner Show in the late '60s, she's churned out over 40 solo studio albums, becoming America's sweetheart in the process.

So, when we heard news that the Smoky Mountain songbird was embarking on a major US and Canadian tour for the first time in more than 25 years, we knew we had to pounce on the opportunity. Fans in cities from St. Louis to San Diego got to hear songs from her latest album, Pure & Simple, as well as classics like "Jolene" which hadn't been performed in an arena-setting in decades.

We witnessed the multi-instrumentalist work the crowd in Austin at the Frank Erwin Center, where she played two full sets and an encore for a total of 26 songs. One of the most special moments? When the singer-songwriter blessed us with her take on the Bee Gees' "Islands in the Stream", a cover that left us reaching for our travel-sized Kleenex packs.

Check out the images from the once-in-a-lifetime performance below, and make sure to Track Dolly Parton on Bandsintown so you don't miss her when she comes to a city near you.