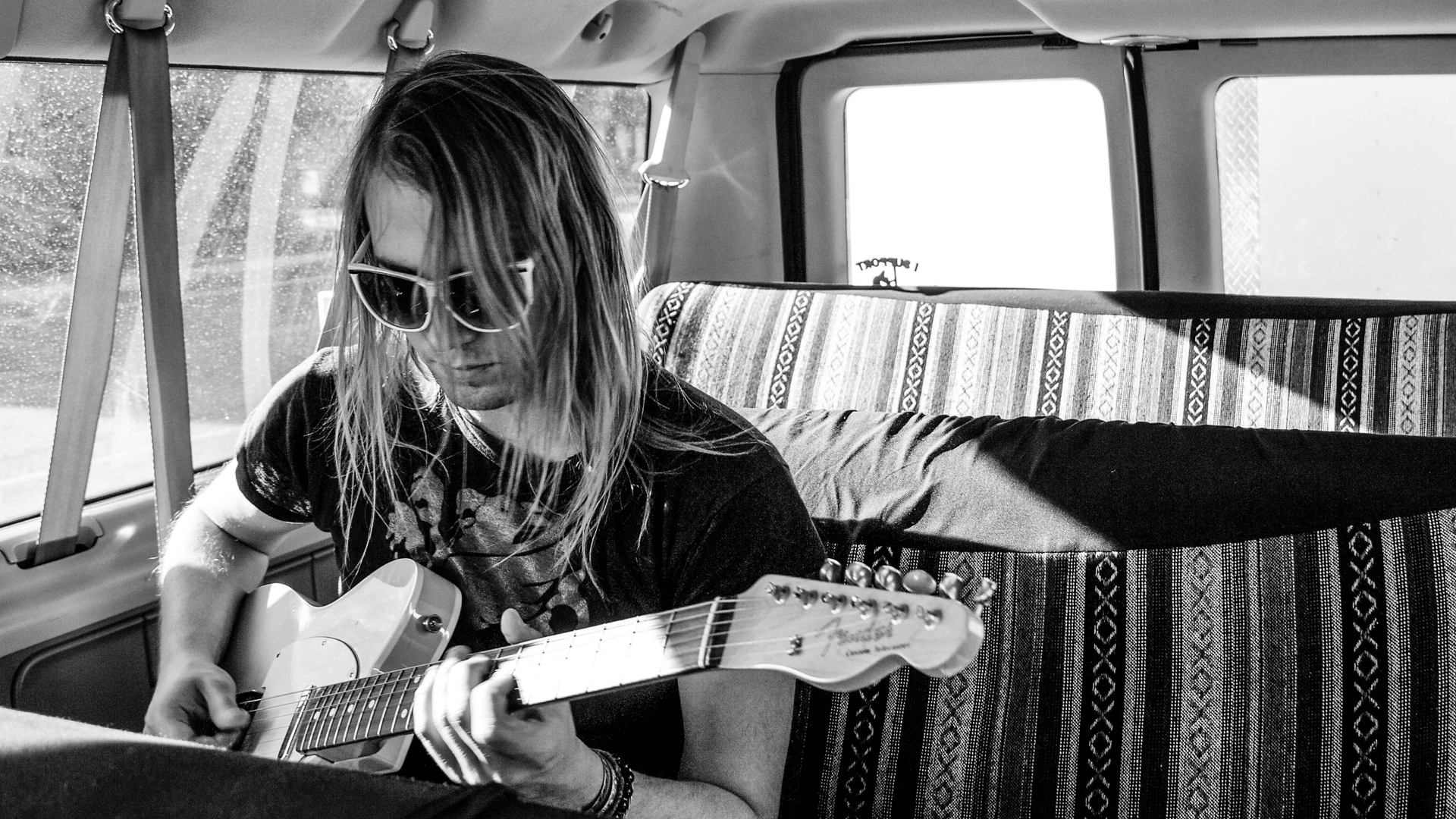 Detroit-based band Citizen Zero are winning fans over across the board. Making music that resonates with their listeners, the four-piece craft lyrically-sound hits that we foresee becoming rock ballads for the ages. The group, Josh LeMay (vocals/guitar), Sammy Boller (lead guitar), John Dudley (drums), and Sam Collins (bass), pair their hard-hitting rock’n’roll vibes with a professional air that would make you swear they've been together for decades.

The "Go (Let Me Save You)" foursome are currently chugging along on a North American tour in support of their highly-anticipated debut album, State of Mind. We got the inside scoop as to what’s going on behind the scenes, including everything from camping in Yosemite to finding the Grateful Dead’s house in San Fran. Check out the exclusive photos below and don’t forget to Track Citizen Zero on Bandsintown, so you don’t miss them when they come to a city near you. 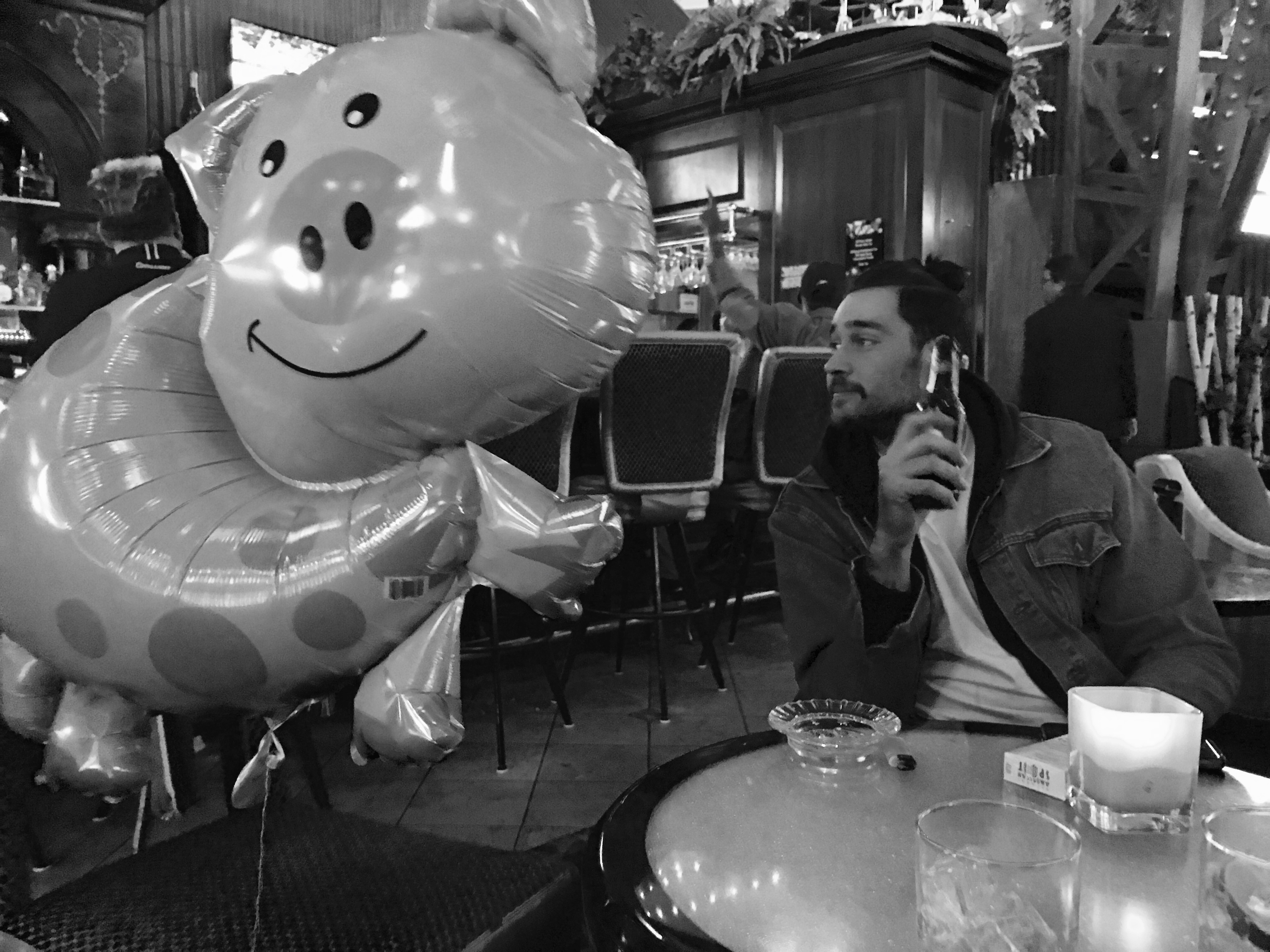 John having a beer at the casino in Reno with one of his oldest friends. 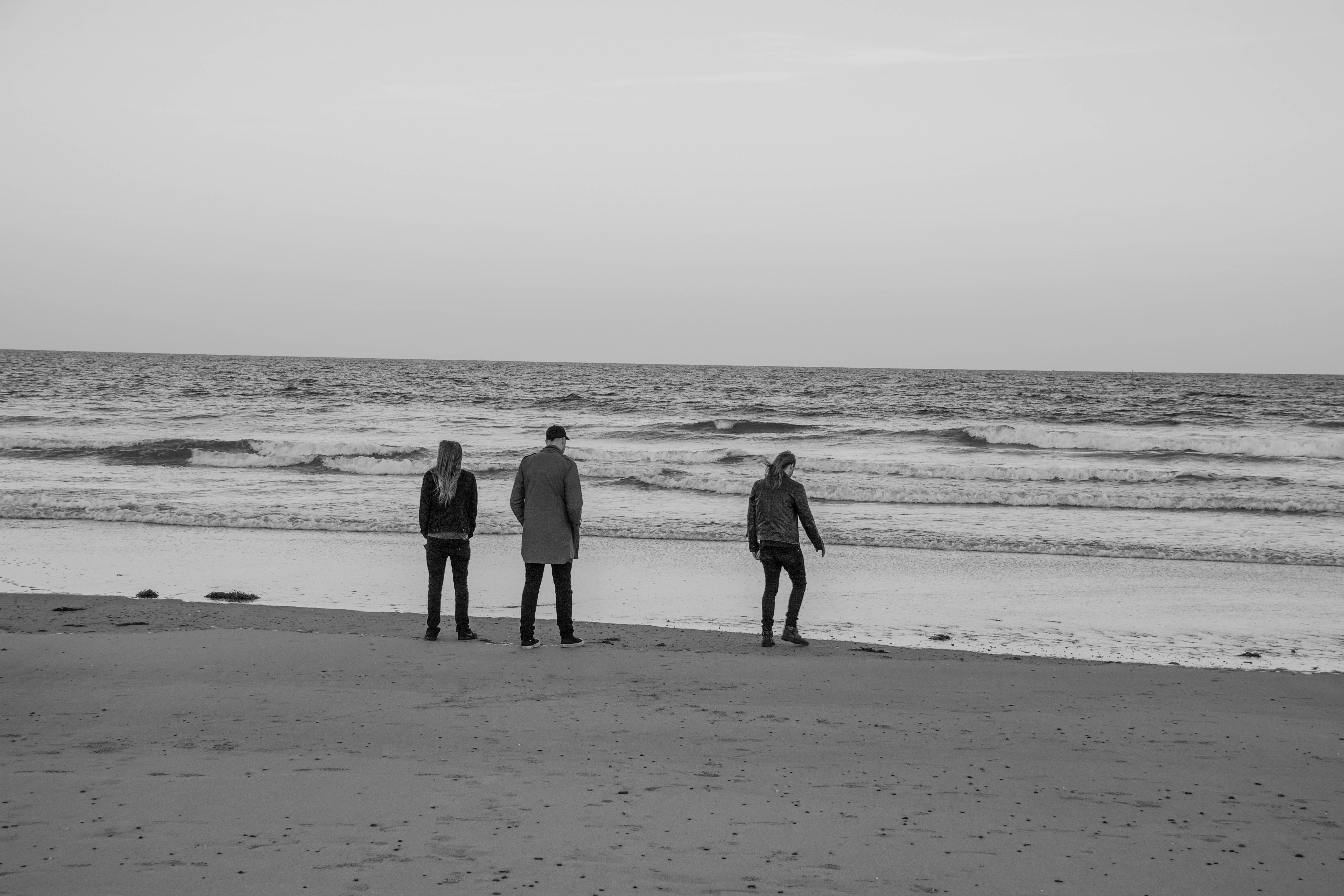 Taking a stroll down Hampton Beach before the show. 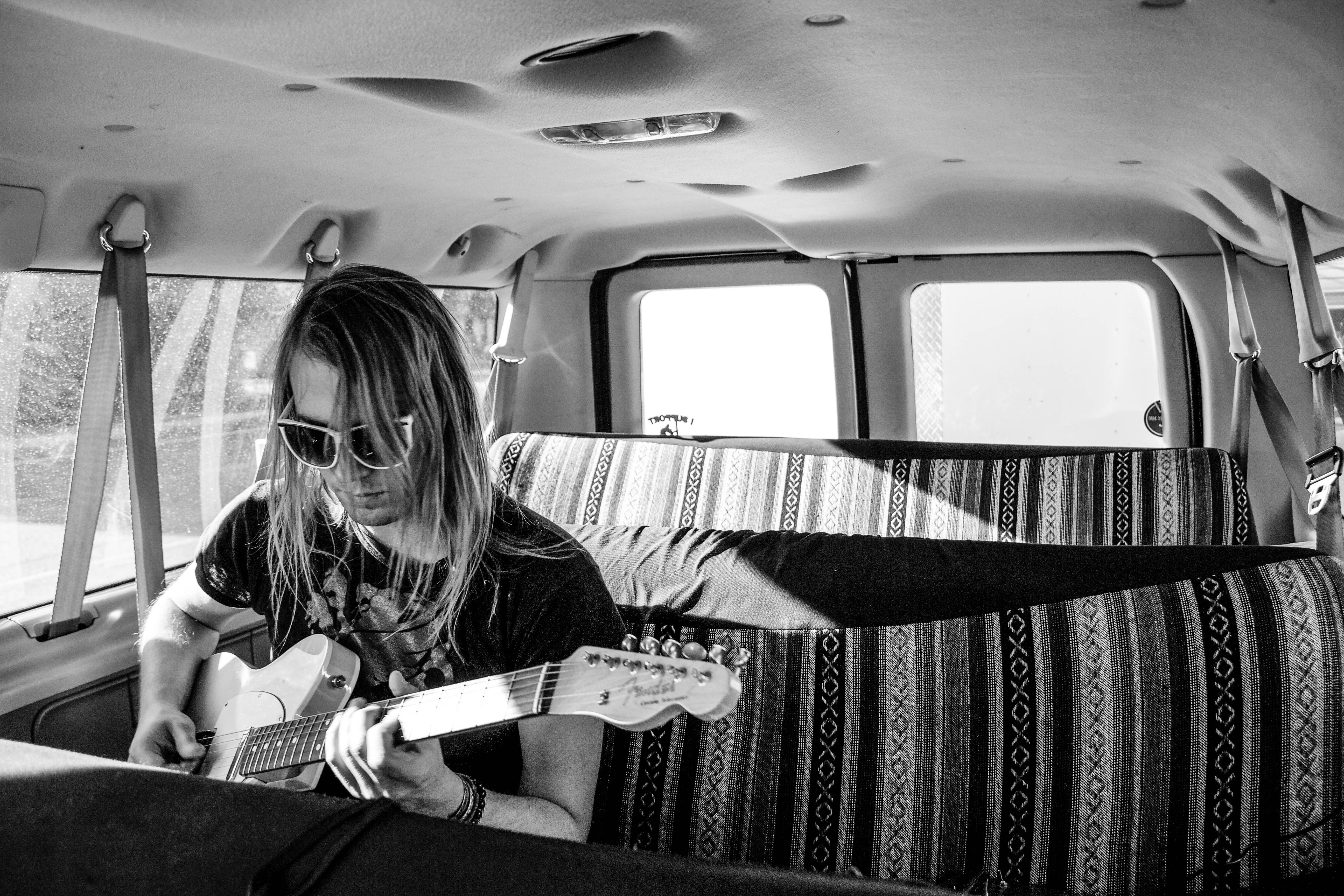 The only picture in existence of Sammy playing a Fender. Gibsonforever \m/ 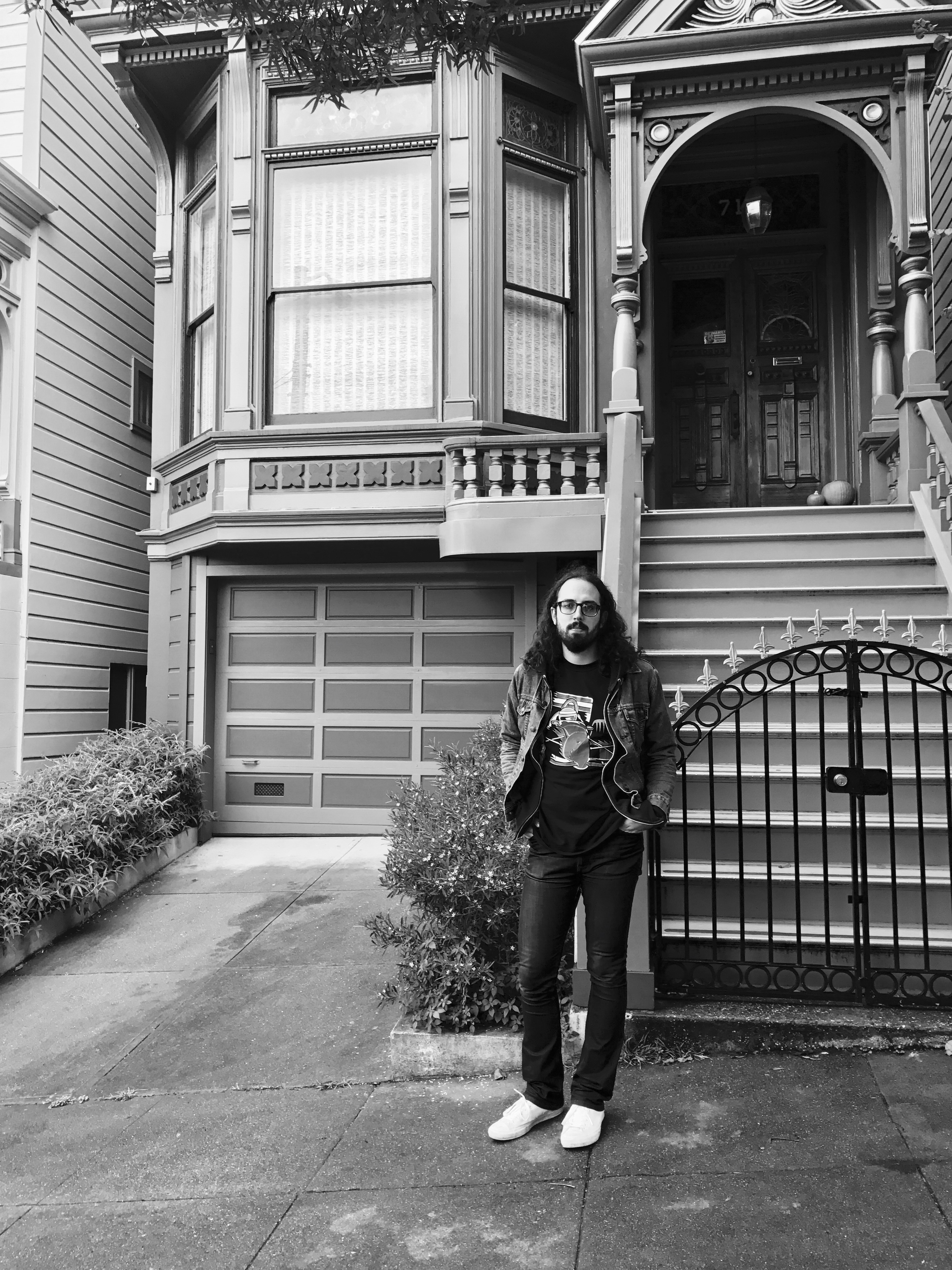 Our tour manager Frank took us on a wild goose chase to find the original Grateful Dead house in San Francisco. 710 Ashbury St. if you’re interested. 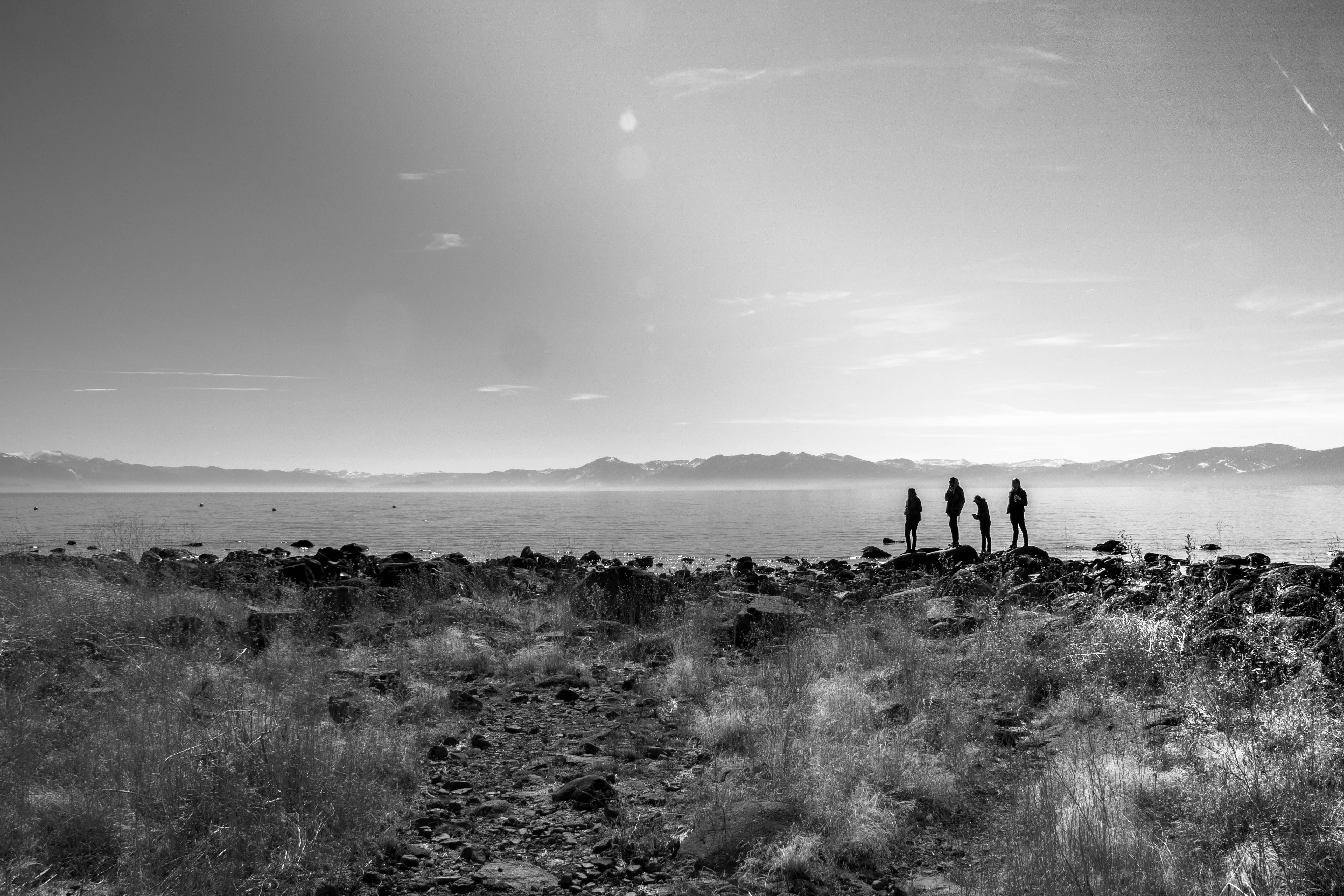 We made a quick pit stop to see Lake Tahoe up close. What a view. 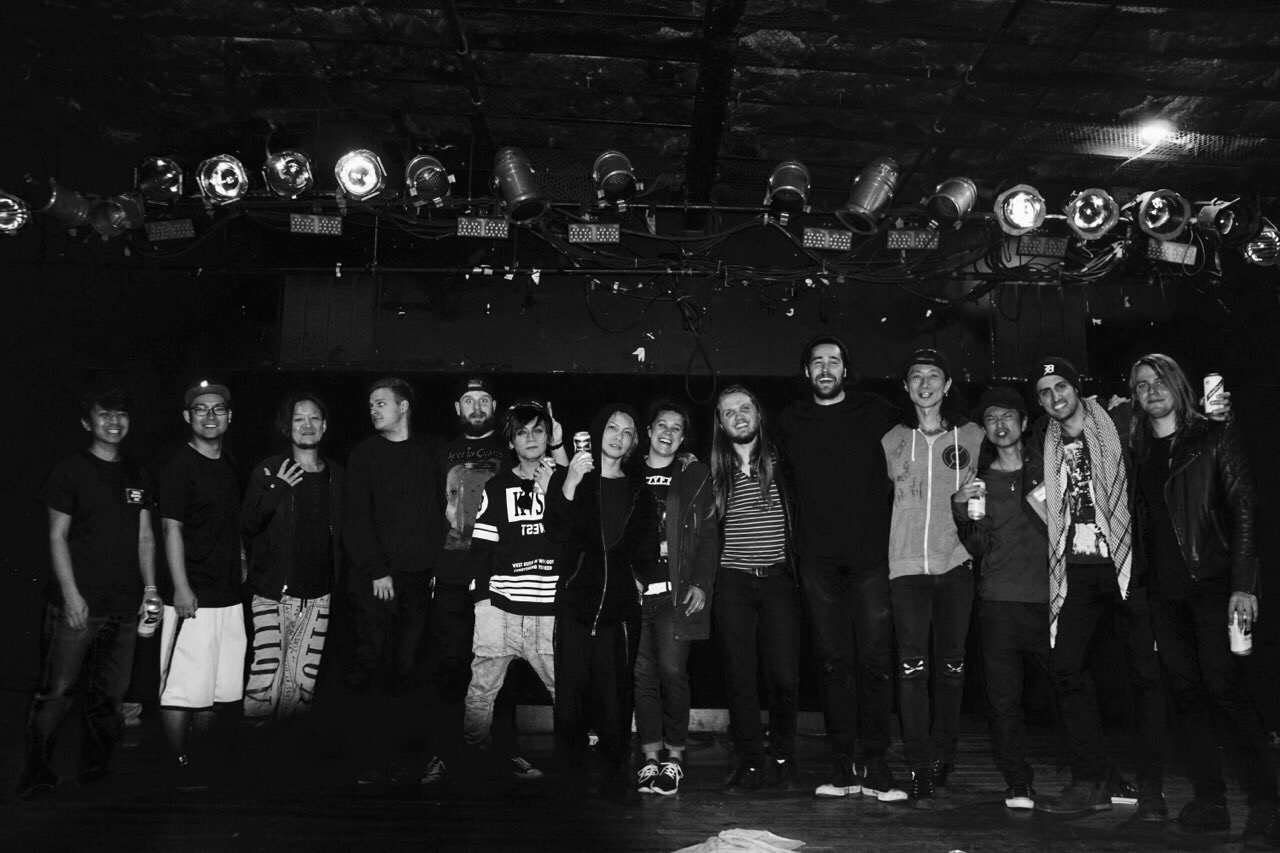 This was taken at the Bottom Lounge in Chicago after the final show with our Japanese rockstar friends, VAMPS. This tour proved that rock n roll transcends any language barrier. One of the best groups of people we’ve toured with thus far. 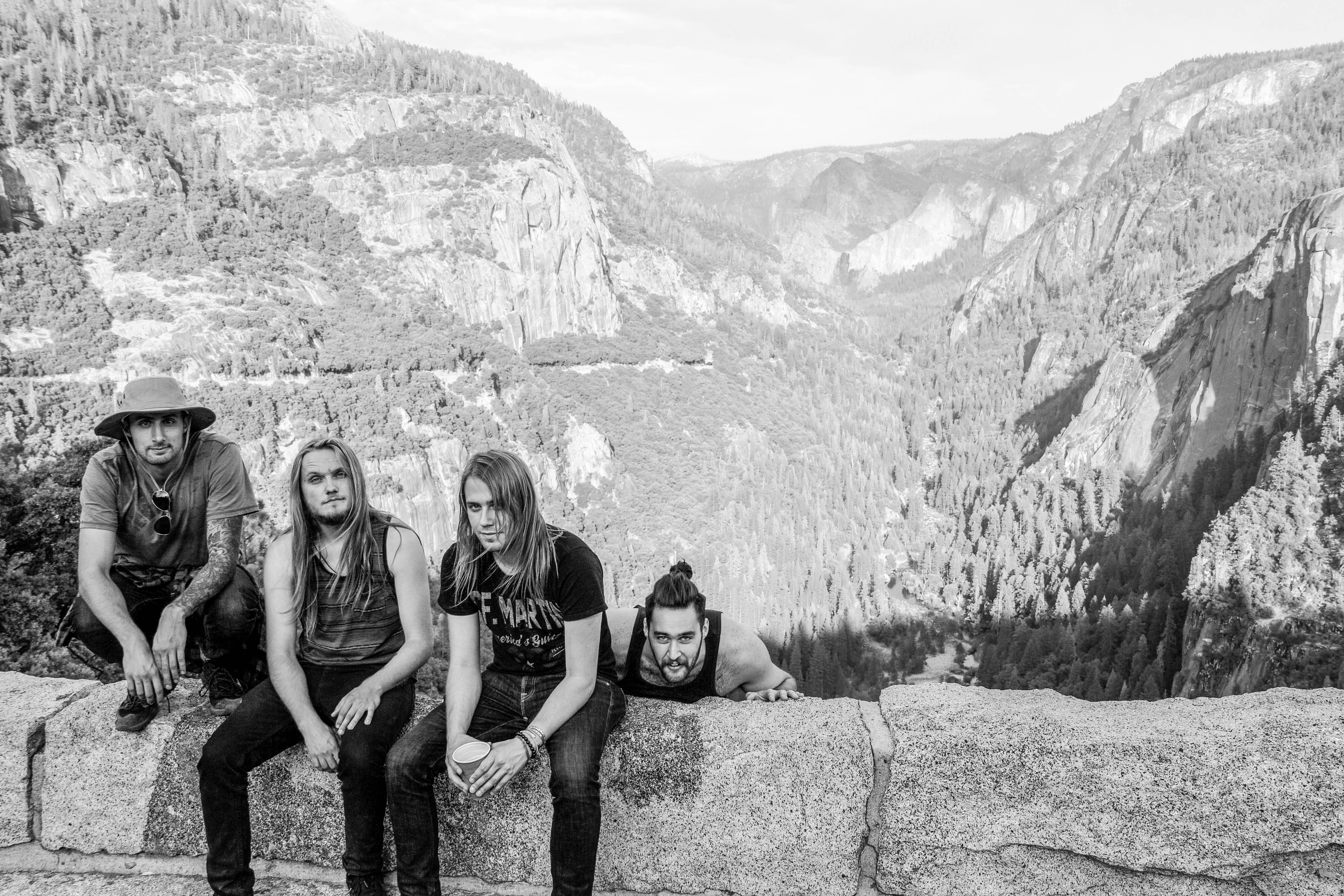 We had a few days off in between shows and camped out at Yosemite National Park. 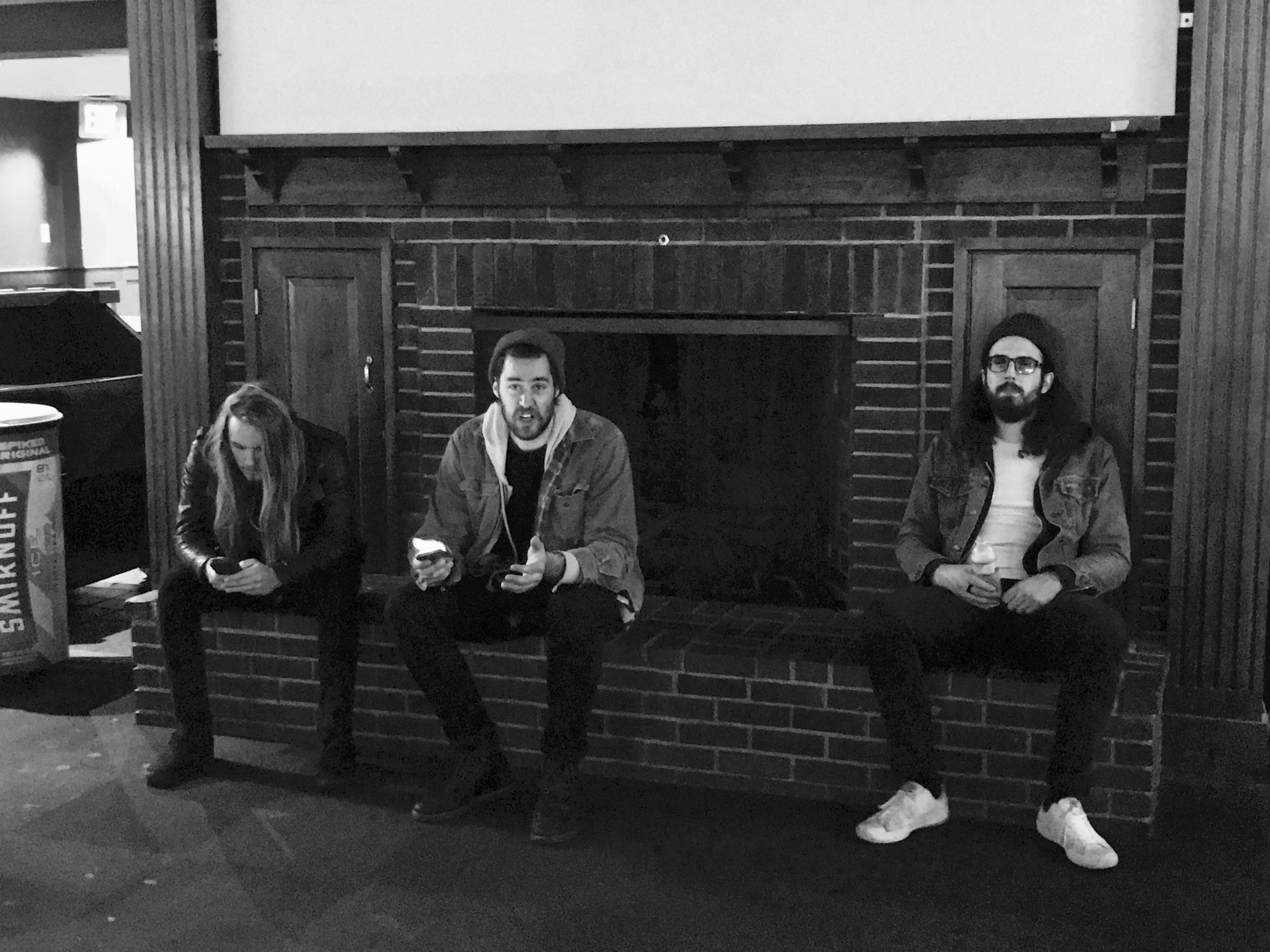 Getting ready to load in at a club in Boston. 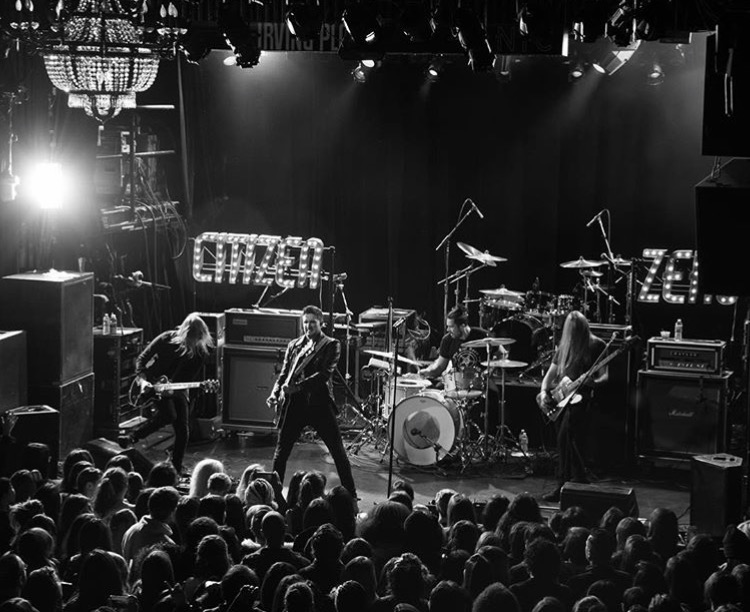 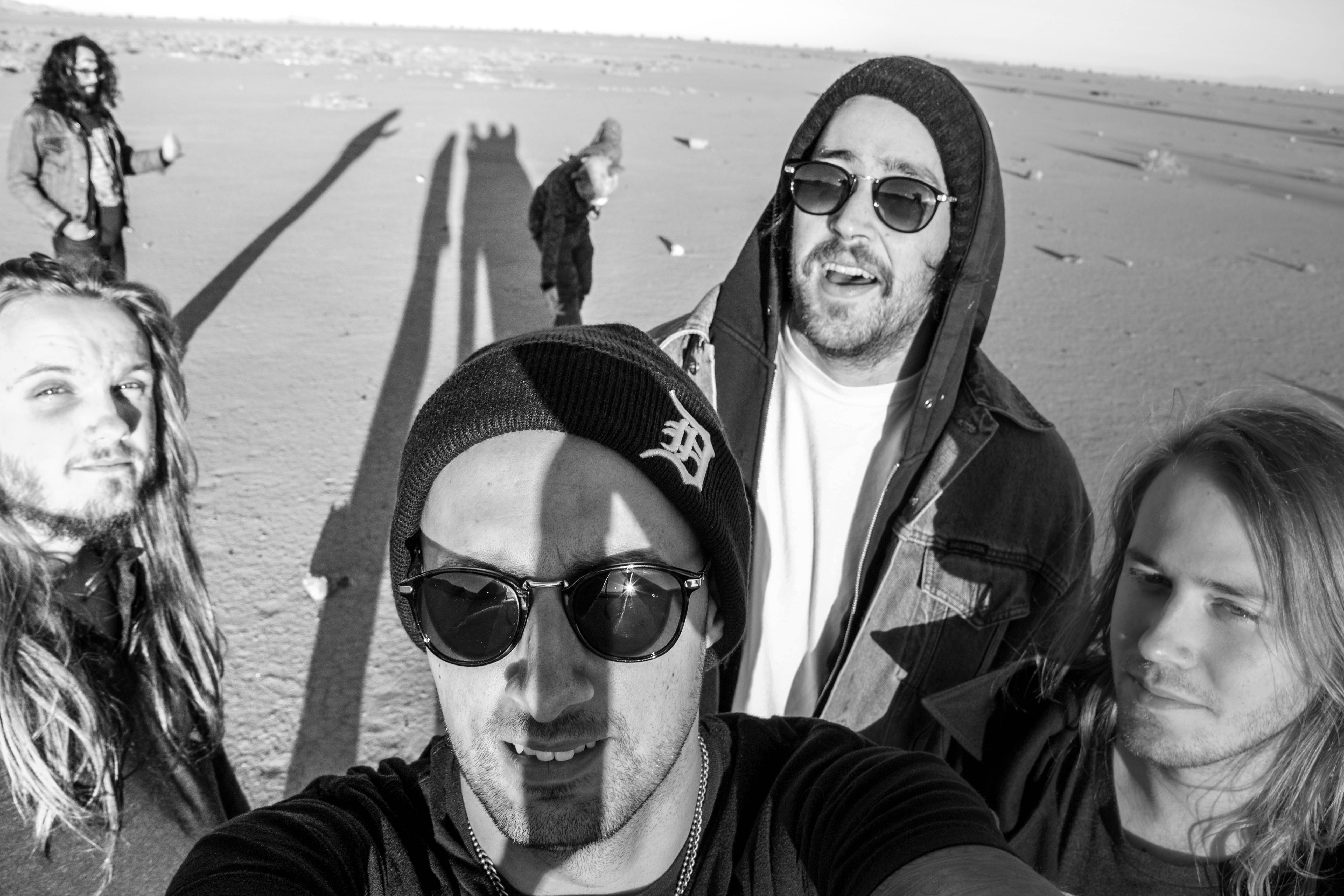 You see some amazing landscapes driving out west. This was taken outside of a gas station near the Bonneville Salt Flats in North West Utah.