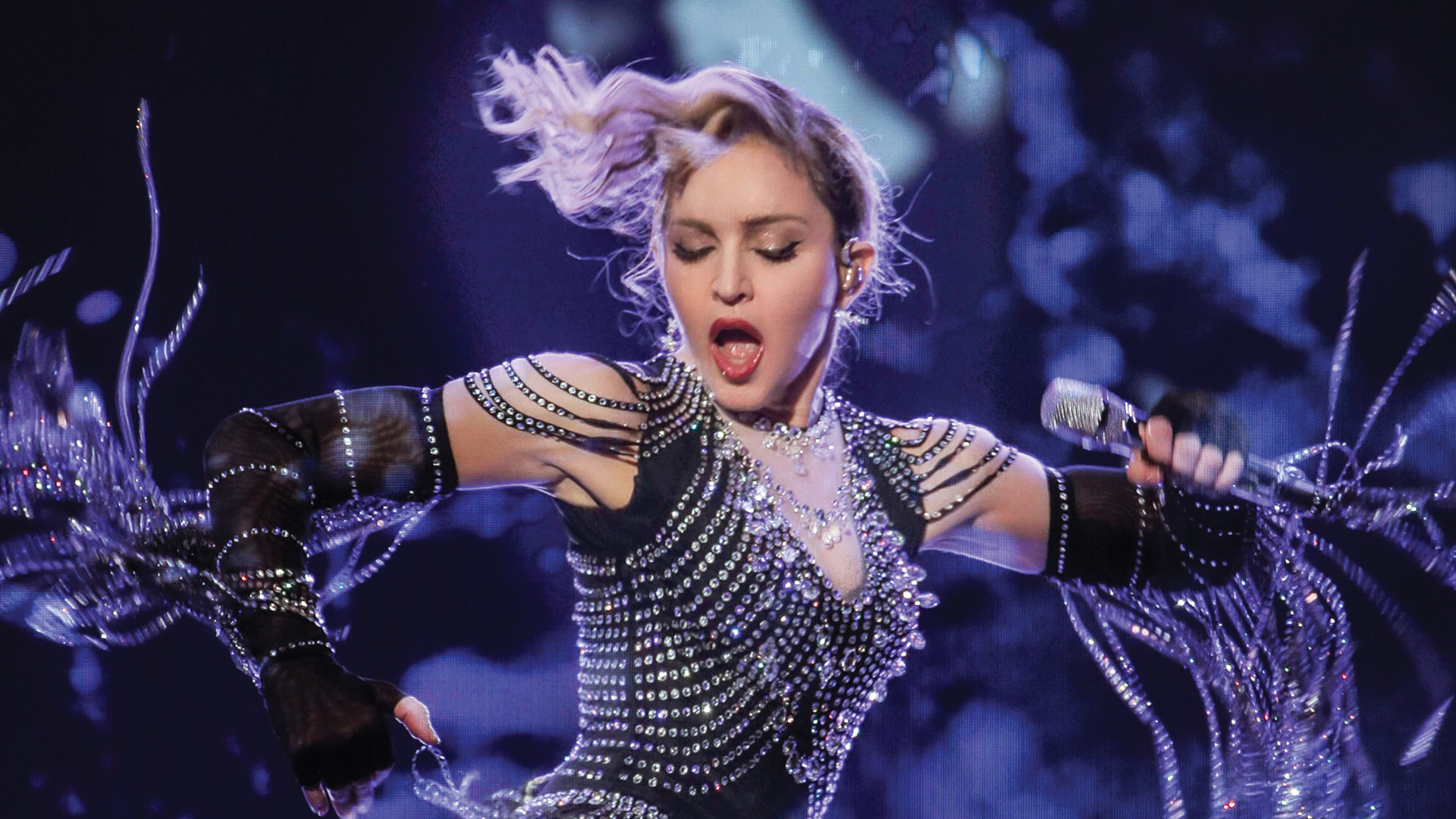 Pop icon Madonna is back with a very special treat. Tonight, at 9 p.m. ET/PT, Madge’s Rebel Heart Tour will air on Showtime as a special concert film. Throughout the documentary, the “Material Girl” will feature clips from her March 2016 concert at Olympic Park in Sydney, Australia, which includes both new songs and retro hits. A press release for the movie revealed, “Memorable highlights from the tour include her first-ever live concert performance of "Take a Bow," acoustic versions of "Like A Prayer," "Secret" and "Don't Tell Me.” We can’t wait to catch all of the action.

The queen of ‘80s pop has had a fairly busy end to 2016. Along with this exciting Showtime event, she was also named as a part of Billboard's Women in Music list. Not only that, but last night she was featured on The Late Late Show With James Corden, taking part in the always-exciting Carpool Karaoke series. Check out a preview for Madonna: Rebel Heart Tour below, and don’t forget to track her on Bandsintown so you never miss another one of her live shows!