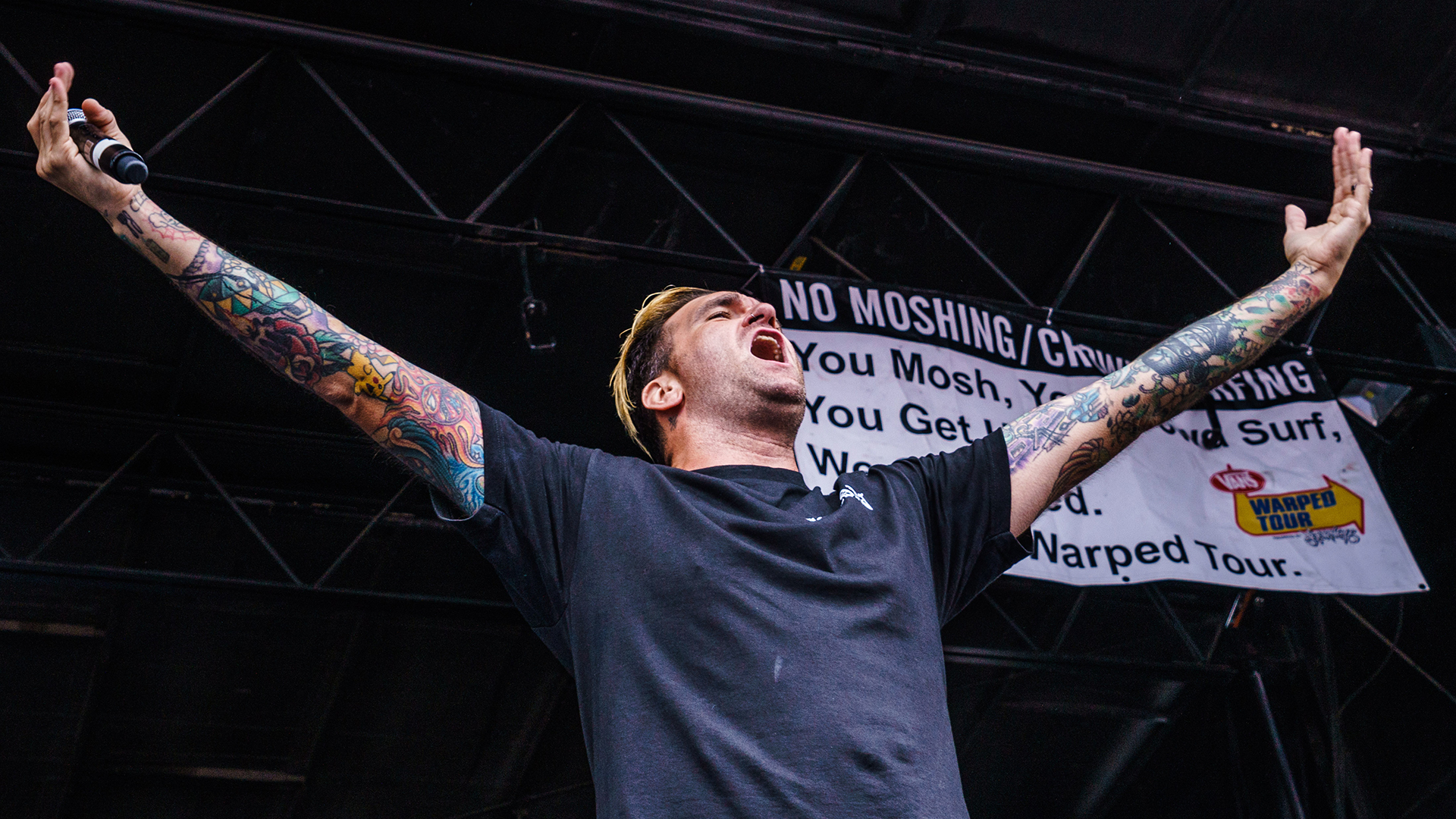 The opening few notes of "My Friends Over You" are enough to send any twenty-something tailspinning into a state of nostalgia. It's hard to believe that the 2002 hit from punk-pop legends, New Found Glory, was released almost 15 years ago, five years after they banded together in Coral Springs, Florida.

To celebrate two decades in the industry, the four-piece have announced that they'll be hitting the road for a 20-Year Anniversary Tour early next year. Kicking off March 22 in Baltimore, MD, the "All Downhill From Here" creators will be traveling across the US, making stops in cities like Detroit, Denver, and Dallas before wrapping in Ft. Lauderdale on May 12. The coolest part? Fans in attendance will get to hear two albums in their entirety released prior to 2010 at each stop. For example, for their New York show on April 1, attendees will be graced with tunes from both Sticks & Stones and Coming Home. Count us in.

Tickets to the show will go on sale tomorrow, December 9, at 12 p.m. local time over on their website. Make sure to Track New Found Glory on Bandsintown so you don't miss this epic tour when it comes to a city near you!