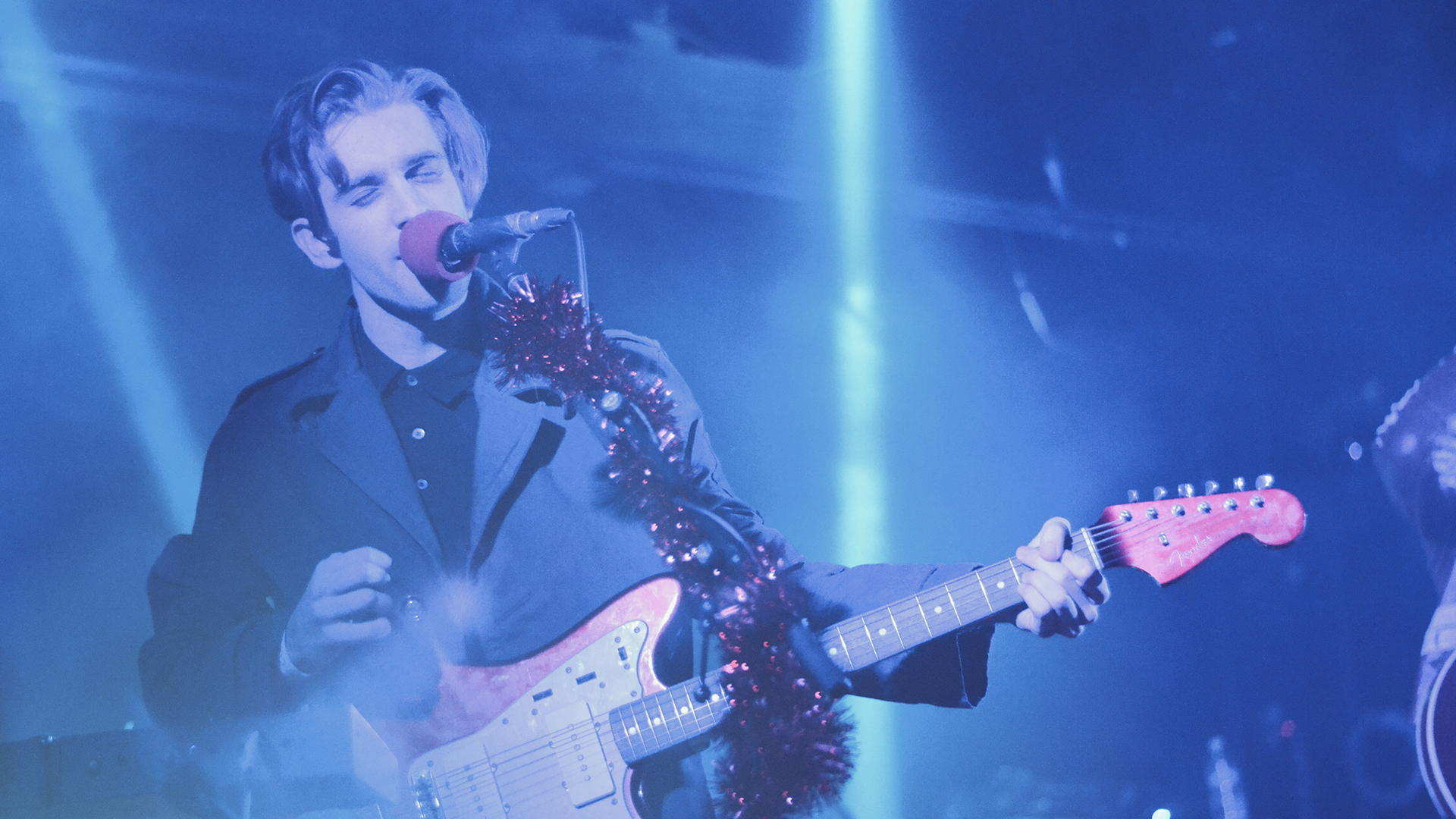 HUNNY is an alternative pop band worth seeing live, and their show at The Echoplex in Los Angeles, California was no exception. The Southern California-based six-piece took us back to our high school days by throwing a Winter Talent Show for local bands in the LA area. The bill saw performances from Doors, The Shaking Hands, Uncles, Casinos, Kid Bloom, Private Island, Wax Idols, and Melissa Brooks & The Aquadolls before the "Cry For Me" group eventually took to the stage for a headlining set.

The band dropped their most recent single, “Colder Parts,” last summer following the success of their 2015 album, Pain / Ache / Loving. Surrounded by a crowd of dedicated fans, this HUNYY concert was a party like no other, and we’re so glad we got to experience it.

Check out our photos below, and make sure to Track HUNNY on Bandsintown so you don’t miss them when they come to a city near you!