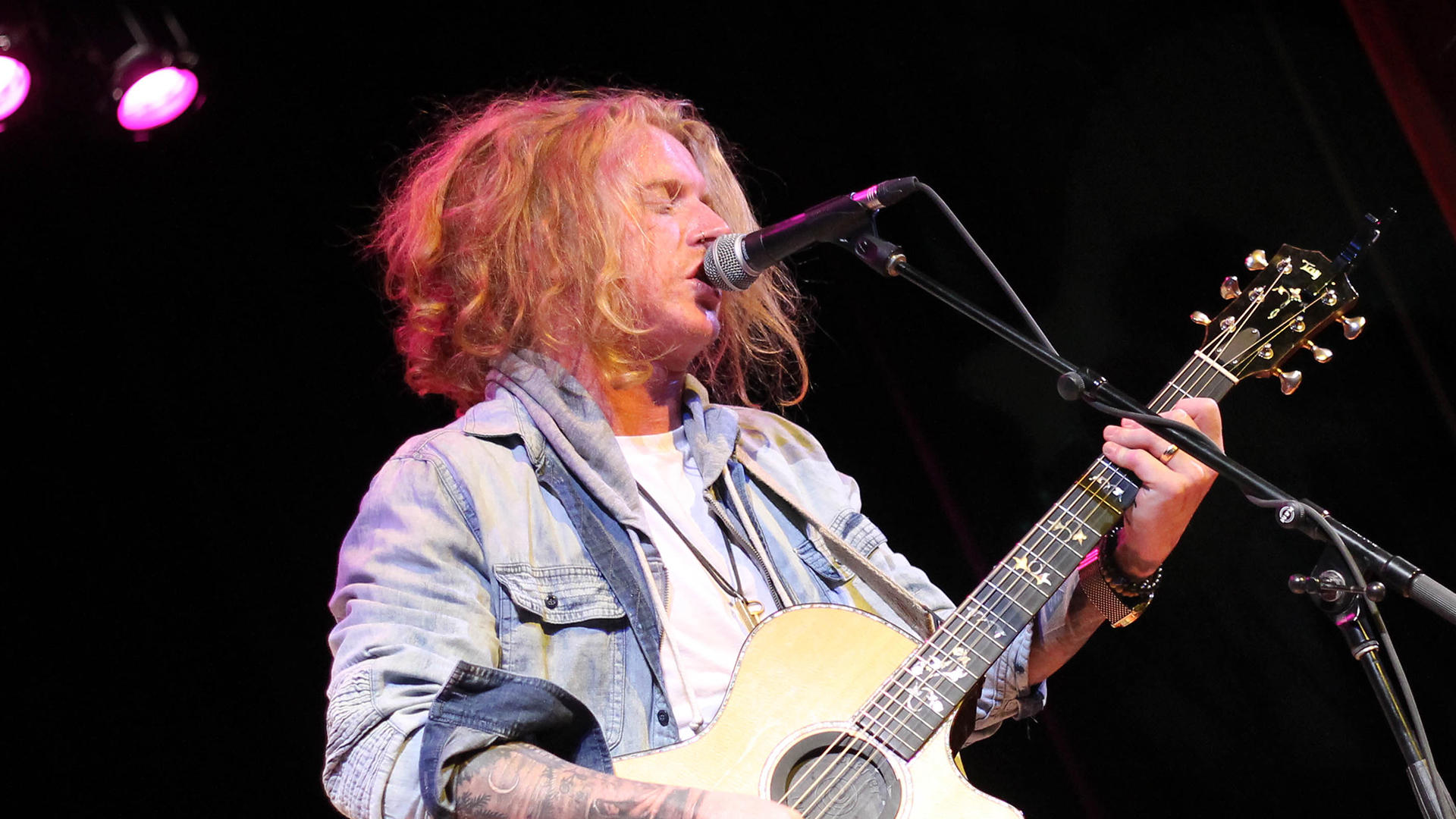 We The Kings captured our hearts in 2007 with their hit single “Check Yes Juliet” from their self-titled debut album, and we haven’t stopped listening since. Continously putting out new material, the “Heaven Can Wait” group is loyal to their music and their fans, and watching them live will make you swear to never miss another show again.

We got to catch the alt-rockers at Carnegie of Homestead Music Hall in Pittsburgh, and we're counting down the days until next year when the band will tour again, but to celebrate the ten-year anniversary of the album that made them a household name. Check out our photos and make sure to track We The Kings on Bandsintown so you don’t miss them when they make a stop near you!