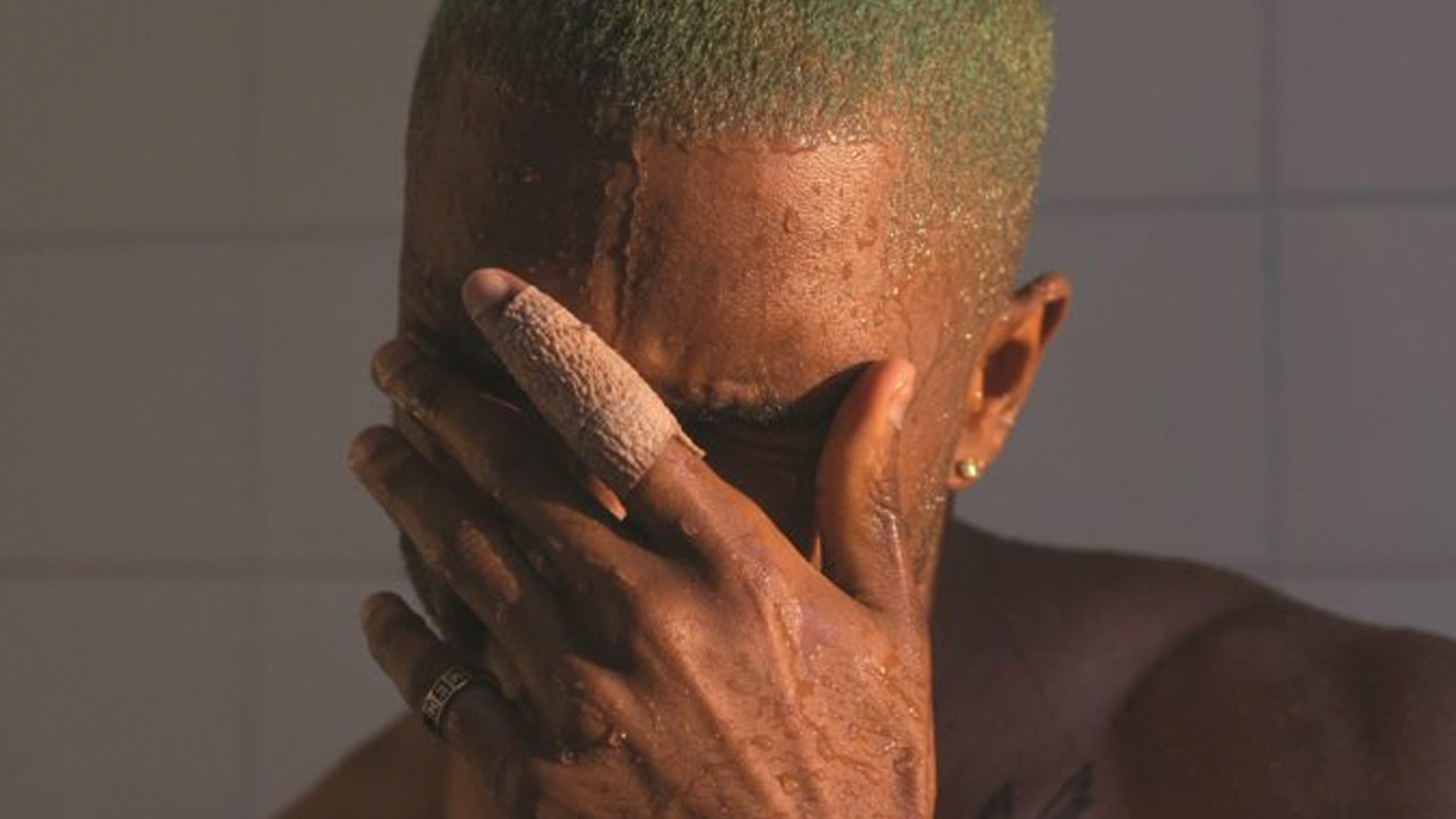 If there's one thing we've learned about festivals slated for 2017, it's that Frank Ocean is going to be taking centerstage at a ton of them. The reason being? The "Thinkin Bout You" performer blessed us with his much-anticipated (heavy emphasis there) sophomore studio album, Blonde, earlier this year, which earned praise from just about every publication, artist, and fan under the sun.

While we knew that it was an incredible LP, we didn't know exactly who helped with what tracks on the avant-garde masterpiece—until now. The songbird released a list of album contributors in his Boys Don't Cry zine in August, but thanks to a Reddit user who purchased one of the New Orleans-bred singer's limited-release CD's on Black Friday, we can now confirm exact collaborators on each of Blonde's 17 tracks. We think that all of them would make for an epic festival if on a lineup together, see what we mean below! Plus, since Frank is already performing at all of the biggest names in the fest world, why not have him headline our fake one, too?!

For her work on "Nikes".

For their contribution to "Pink + White".

Because of their help making "Solo (Reprise)".

Francis Starlite (of Francis and the Lights)
Track

For to his "Close to You" work.

Based on their vocal work on “Godspeed”.

Because of his help writing "White Ferrari".

Although it was thought that he had songwriting credits on "Skyline To", it seems that he was just an inspiration for the project.

Track Frank Ocean on Bandsintown to see when he's coming to your city for a live show—and maybe, just maybe, he'll bring out one of these incredible artists to perform with him.