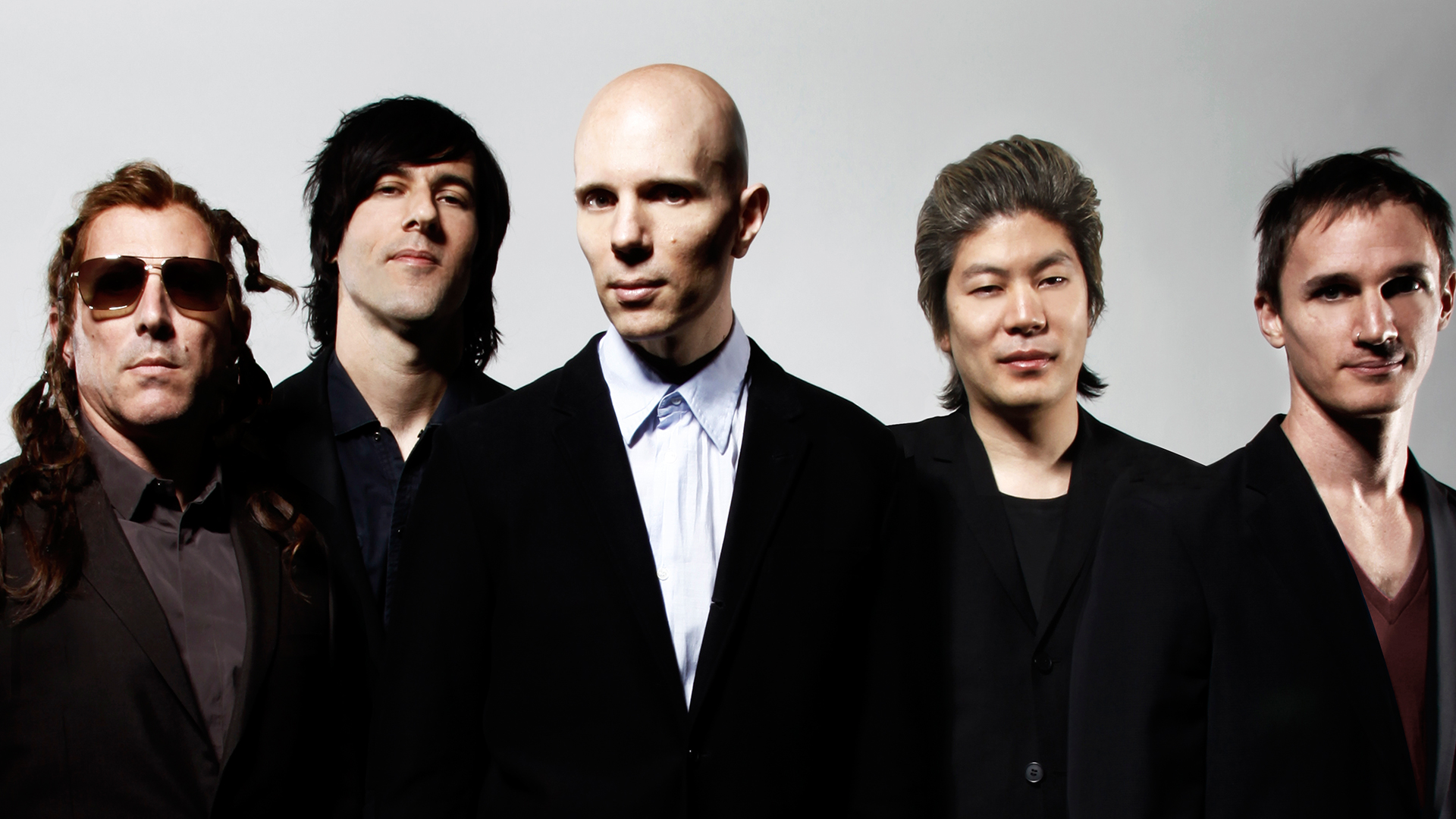 Despite several years off and multiple lineup changes, A Perfect Circle have announced their return to the scene. Founded in 1999 by Ashes Divide guitarist, Billy Howerdel, and Tool vocalist, Maynard James Keenan, the supergroup unveiled four new North American tour dates set for early 2017—their first in six years. While Pitchfork has reported that more spring dates are to come, fans of the alt-rockers will have to settle for the handful that have been revealed as of now in Jacksonville, FL, Fort Myers, FL, Concord, NC, and Los Angeles, CA.

This time around, the band, who have rotated members over the years, will include both founding members, along with Eagles of Death Metal's touring bassist Matt McJunkins, drummer Jeff Friedl of Puscifer, and guitarist, James Iha (formerly of The Smashing Pumpkins). Make sure to Track the five-piece on Bandsintown so you don't miss any new tour announcements!