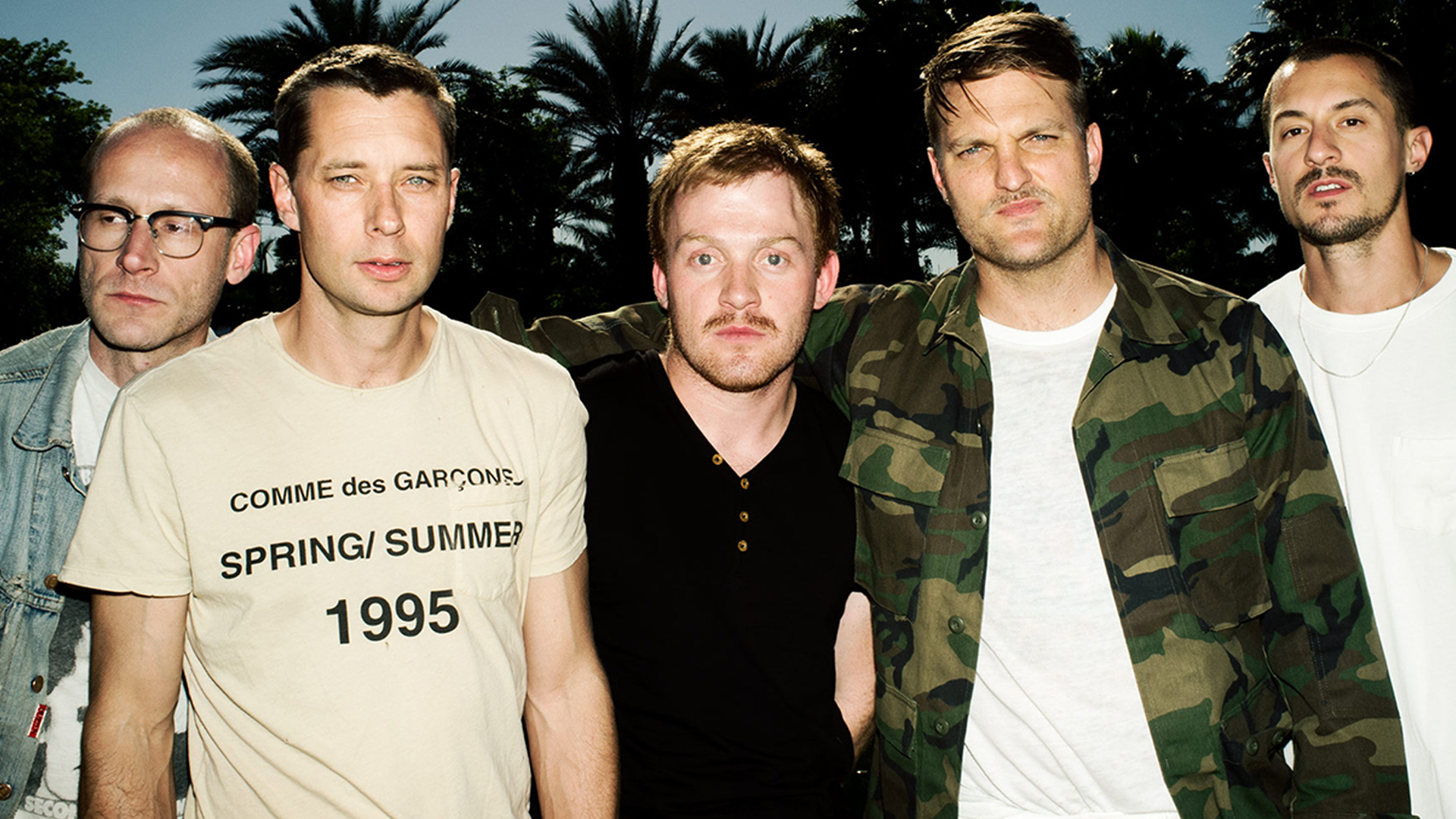 Cold War Kids fans have much to look forward to next year. From a just-announced tour to a new track and album, 2017 is going to be a good one.

Shared today, the Long Beach blues rockers will hit the road this coming March to perform some of their new tracks, and old favorites. Kicking off in Florida and hitting everywhere from Chicago to Toronto, the "Hang Me Up to Dry" band is pumped to share yet-to-be-released jams (like January's forthcoming "Love Is Mystical") with live audiences before the rest of the planet gets their ears on them.

In case you've been wondering just how long you have been obsessing over Cold War Kids, the quintet recently celebrated the 10th anniversary of their debut album—so yeah, it's been a while, and, you rock.

Check out next year's dates below and get ready to scoop up tickets, which are on sale this Friday, December 16.

PS support for some of the tour will come from , the Sydney trio who is taking the rock world by storm. Give them a listen below!