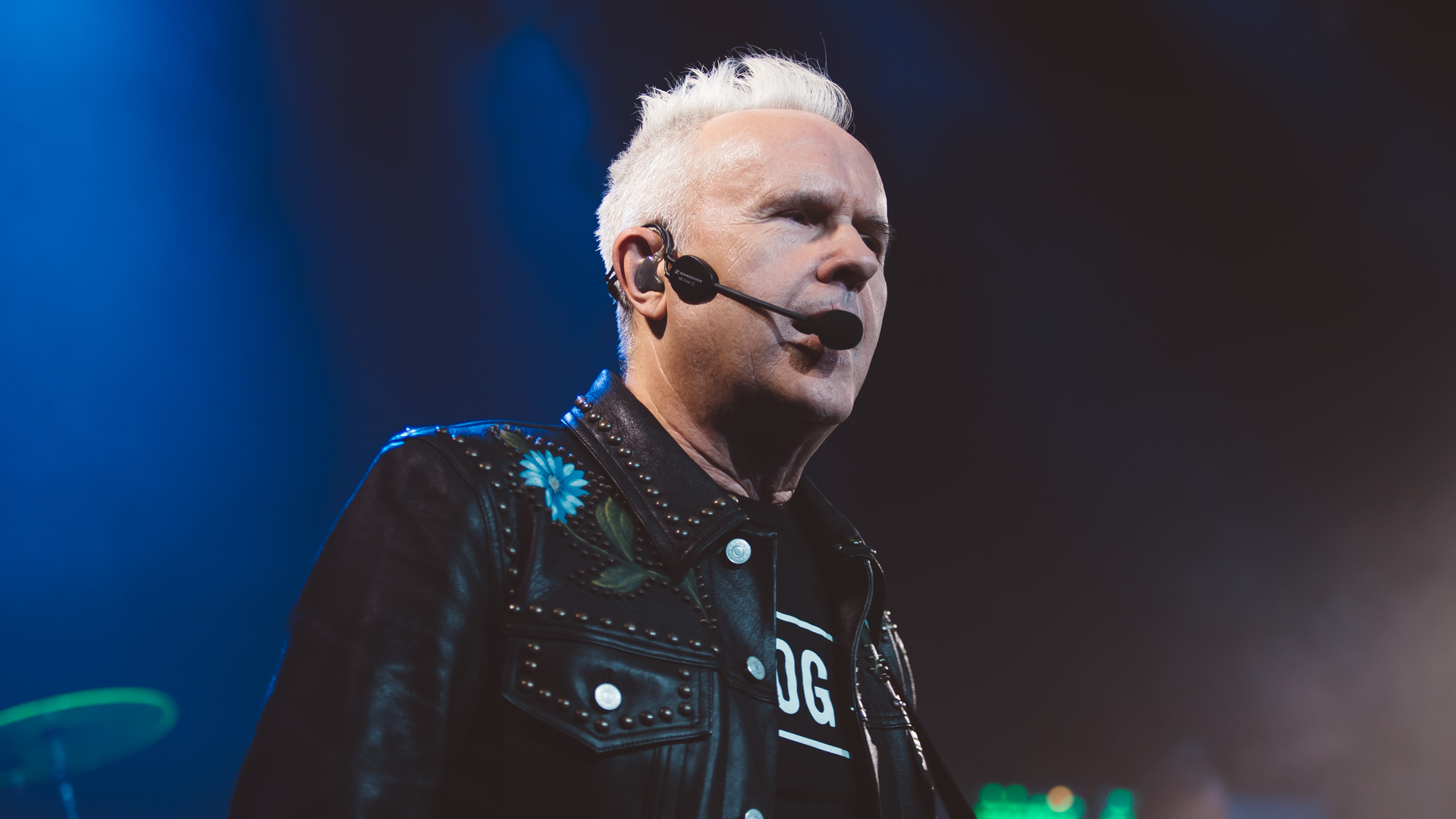 When you think of '80s synth-pop, you think of Howard Jones. Capturing fans attention for his onstage use of drum machines, synthesizers, and mimes (yes, mimes), the English musician grew to become a mega-star after signing with Warner Music Group and releasing his 1984 debut album, Human's Lib.

Thanks to the success of groundbreaking tracks such as "Things Only Get Better" and "No One Is To Blame" off his sophomore LP, Dream into Action, the singer is still touring all over the world, (next up, Tokyo). He recently brought his one-man show to Austin, TX, where we got to see him perform behind an intergalactic-esque stage setup, which was truly a sight to behold. Check out photos from the concert below, and make sure to Track the multi-instrumentalist on Bandsintown so you don't miss him when he brings this epic show to a city near you.