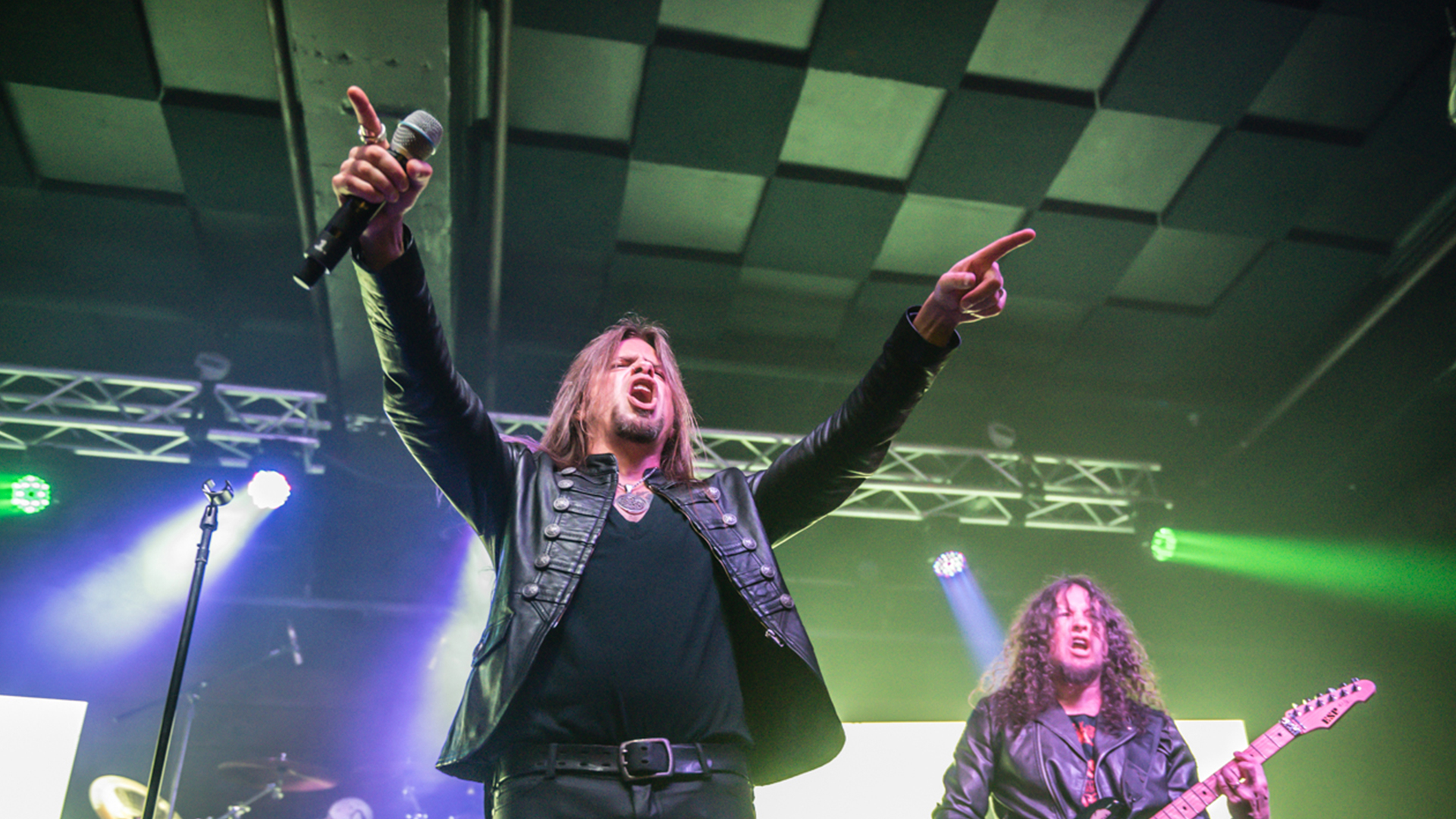 Anyone who knows heavy metal knows Queensrÿche. The Washington-state quintet has been rocking stages since the '80s when they came out with their self-titled four track EP, which progressive metal fans everywhere grew to love. Three decades later, they're bringing last year's fifteenth studio album, Condition Hüman, around the US with original members, bassist Eddie Jackson, drummer Scott Rockenfield, and guitarist Michael Wilton, with Parker Lundgren on guitar and Todd La Torre on lead vocals.

The tour kicked off in November with openers Armored Saint and Midnight Eternal, and traveled everywhere from San Diego to New York City, with a stop in Chicago earlier this month. We caught the "Guardian" band there at Concord Music Hall with Armored Saint, the LA power metal band who you might remember performing in Hellraiser III: Hell on Earth, and we were all freaking out. It was easy to sing along with songs like "Silent Lucidity" off of 1990's Empire, "Queen of the Reich" off of their debut which got us hooked in the first place, and the second song of the encore, "Eyes of A Stranger, from their 1988 album Operation Mindcrime.

Check out all the epic photos below and Track both bands so you don't miss then when they head to your city!